Assassin’s Creed Valhalla, the upcoming Viking-themed entry in Ubisoft’s popular action franchise, is already getting a pre-order discount. On Monday, the game dropped to $49.94 at Amazon, $10.05 off standard retail price.

Ubisoft announced the new game in April, releasing a cinematic trailer that sets the stage for Assassin’s Creed Valhalla. Then in May, the company revealed the first Assassin’s Creed Valhalla gameplay footage during an Inside Xbox presentation. The trailer and gameplay footage introduce the Viking raider Eivor (customizable as male or female) who leads their clan “across the icy North Sea to the rich lands of England’s broken kingdoms….[to] carve out a new future,” according to Ubisoft’s official story breakdown.

Pre-orders for Assassin’s Creed Valhalla also include a bonus mission, “The Way of the Berserker.”

While Ubisoft has not yet set a release date, the “holiday 2020” timeframe means that Assassin’s Creed Valhalla will be one of the first games available for the upcoming PlayStation 5 and Xbox Series X consoles. However, it will also be released for PlayStation 4 and Xbox One, as well as Google Stadia and Windows PC.

Amazon’s listing for Assassin’s Creed Valhalla currently only offers Xbox One and PS4 pre-orders. It’s likely that the discount will be applied to PS5 and Xbox Series X versions as they’re made available, but that has not been confirmed.

Amazon pre-orders come with a price match guarantee, which means if the price changes between your pre-order and the release date, you’ll be charged the lowest price when your order ships. 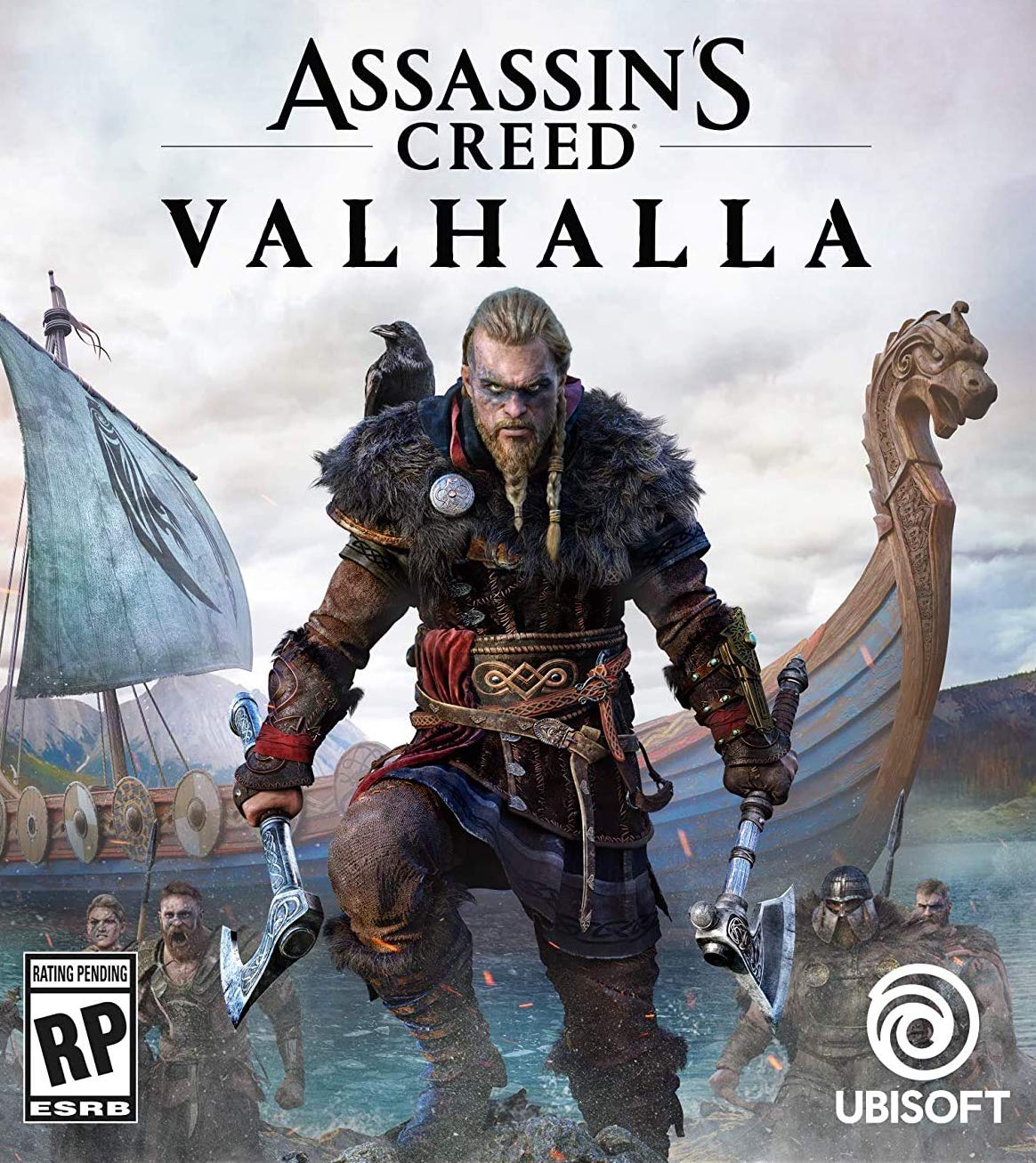 Pre-orders for Assassin’s Creed Valhalla on PS4 and Xbox One are $10 off at Amazon.

Ghost Of Tsushima Consulted With Filmmaker's Estate For Its "Kurosawa Mode"

Free Games You Can Own Now (Nintendo Switch, Xbox One, PS4, PC)

10 Most Interesting Lotteries in 2020