Destiny 2 revives the ‘bubble Titan’ with a jolt of nostalgia

Saint-14 is one of the most beloved characters in Destiny 2 and the Destiny franchise. But despite all his admiration, he has only recently shown up in the flesh. Players’ love for Saint comes from years of wearing his Exotic helmet, the Helm of Saint-14. His helmet has helped players protect their allies for five years, and in Season of Dawn’s mission to save Saint-14, Saint protects players in the same way. Saint-14 is the original Defender Titan, and fighting under his wing is a reminder of how good it felt to be the hero in the original Destiny.

Before Season of Dawn, Saint-14 was dead — lost in time, stuck in a loop that he’ll never get out of. But now I can go back in time and meet with him in an earlier part of his life, to give him a powerful shotgun as a gift. As I run through the corridors of time, I can hear his booming voice echo around me. 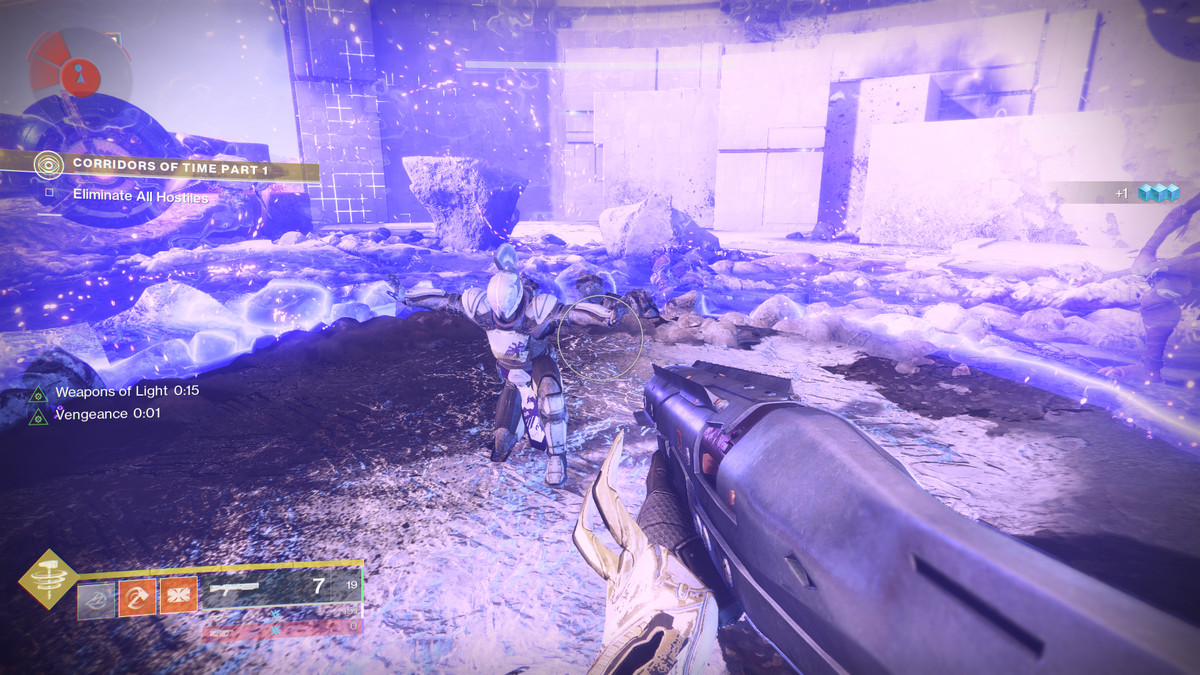 Saint-14 holding up his Ward of Dawn bubble.
Bungie via Polygon

The arena in which I find Saint-14 is small — like the kind you’d fight a boss in during one of Destiny’s many raids. Enemies endlessly enter the battle from ships flying over the chasm. My back is to the wall, but I’m not alone. Saint-14 stands in a small crater, arms stretched out, holding up a powerful barrier.

As a raider in the original Destiny, I know exactly what to do. I run up to his barrier and pass through it. As the enemies come into the fight, I step out of the Titan bubble and fire. The bubble makes me stronger for a few moments, and I need that bonus strength to take down the bigger enemies. I sprint around the arena, shooting more enemies and targeting the boss. I’ve done this before.

Destiny fans came together to solve a yearlong mystery, and nothing happened

When I run out of ammo, I run back inside the bubble to reload. Saint-14 isn’t here to fight with me, he’s here to support me — like I’ve supported my raidmates for years.

The mission to save Saint-14 is meaningful for any longtime Titan player. Back in the original Destiny, every raid team wanted at least one Titan so they had access to the Ward of Dawn bubble. In a raid, I’d run back behind my team and drop the giant shield when it was time to deal damage to the boss, just as Saint-14 does for me now.

My allies and I would weave in and out of the bubble, dealing bonus damage and staying safe while we reloaded our weapons. I wore my Helm of Saint-14 to ward off nearby enemies, and as a brand, signifying my role as protector.

Every class in Destiny does everything — there are no tanks, healers, or damage dealers. But the Titan bubble was unique in the original Destiny, and it changed the way people played the game. 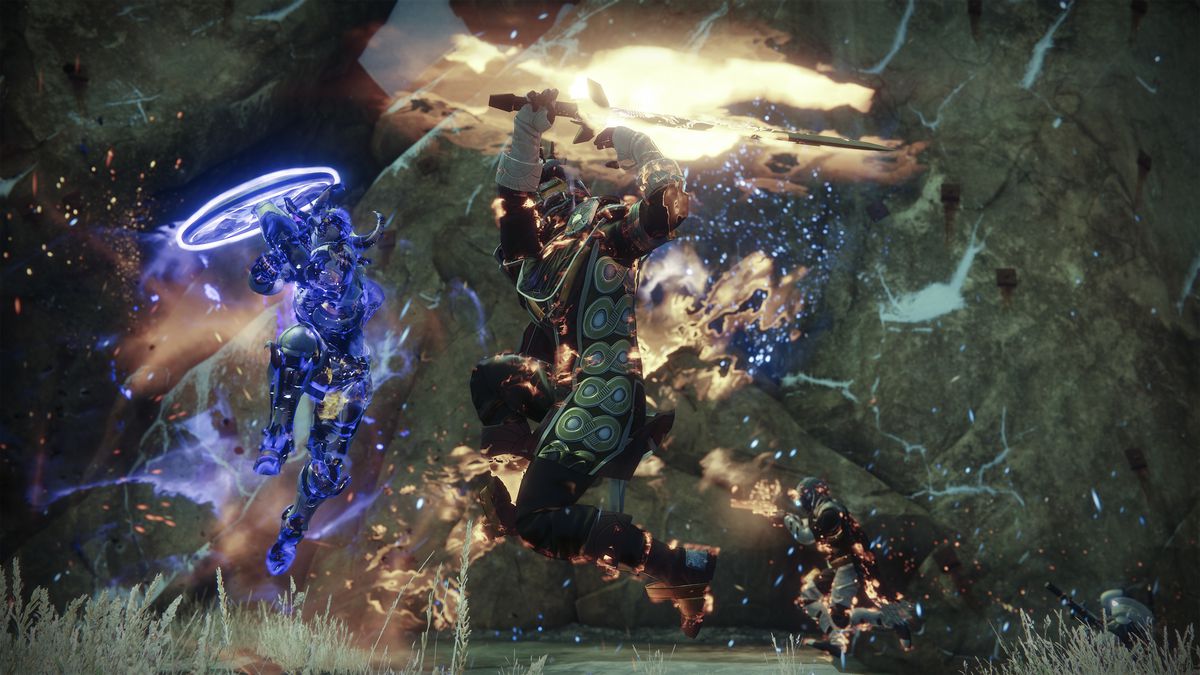 A Defender Titan on the offense in Destiny 2.
Bungie

In Destiny 2, the role of bubble Titan isn’t the same. The bubble still exists, and it still gives a big damage boost to allies, but there are a wealth of support alternatives in Destiny 2. Warlocks can drop Rifts or Well of Radiance, and even Hunters can give their allies powerful reload buffs. Support is more ubiquitous, and the game is better for it. But the desire to be the sole protector is still there for some of us.

In this new mission to save Saint-14, every player gets to experience that bubble Titan fantasy. But for those of us that placed hundreds of bubbles in the back of hundreds of raid encounters in the original Destiny, this brings back fond memories. It’s nostalgic to fight alongside Saint-14, from the safety of his bubble, blessed by his Exotic helmet.