Destiny 2: Season of the Drifter’s best feature is its set bonuses

Destiny 2’s Season of the Drifter has been out for three weeks, and players have already played hours of the new Gambit Prime mode. But the most interesting addition to Destiny isn’t any kind of activity, it’s the addition of an oft-requested feature: set bonuses.

In other games like Diablo or World of Warcraft, armor sets are multi-tiered perks tied to how many pieces of a gear set you’re wearing. Only wearing two pieces, you get one perk. But if you’re wearing all five, maybe you get three perks all themed around a central idea. It creates a hunt for loot that takes days or even weeks to pull off. But when you can roll into an activity decked out in set gear, you can feel your time investment paying off.

Destiny players have been begging for set bonuses for years. A cursory search of “set bonus” on the Destiny subreddit will show posts from years ago asking about the feature. In the fifth add-on for the second Destiny game, Bungie finally answered the community’s prayers.

The new sets play into the Gambit Prime mode, the primary feature of Season of the Drifter. Prime is a more advanced version of the Gambit mode that debuted in Destiny 2: Forsaken, and it differentiates itself in a few ways. Besides Prime being shorter and more punishing when players make mistakes, it also allows the use of set bonuses for specific roles.

Gambit was always easiest to win when players stuck to a play style: You invade while I collect Motes, for example. But Gambit Prime uses the new set bonuses to cement these roles. Now, if you want to be the Invader, you can collect an item set that makes you even better at invading. And I, as the Collector, can collect even more Motes than before because of my new set bonus.

The role bonuses make Gambit Prime special, and it’s a hell of a lot more strategic than normal Gambit. We loved the mode at the start of Forsaken, but it became stale quickly. Prime is something you can advance in. I’m better at Prime today than I was yesterday. Not only because of my skills — something Gambit also encouraged — but because of my gear.

Everything in Season of the Drifter revolves around set bonuses, and you need to complete the new Reckoning mode to get them. Bungie is no stranger to wave-based survival modes, and you can feel that familiarity in Reckoning. But unlike Blind Well or Escalation Protocol from last year, Reckoning is more about pushing forward than standing still.

Completing a wave of Reckoning is like a sprint to the finish line, which makes the other modes in Destiny seem like waiting for a bus. It has movement built into it, and the ride is so hectic that if you look back for even a second, a wave of Taken enemies will swallow you.

But even good modes need good rewards to be replayable, and Reckoning answers that by giving away the Gambit Prime set bonuses. There’s a constant flow in Season of the Drifter. You play Gambit Prime to get currency and play Reckoning to spend it. The harder the Reckoning you survive, the better the set gear. 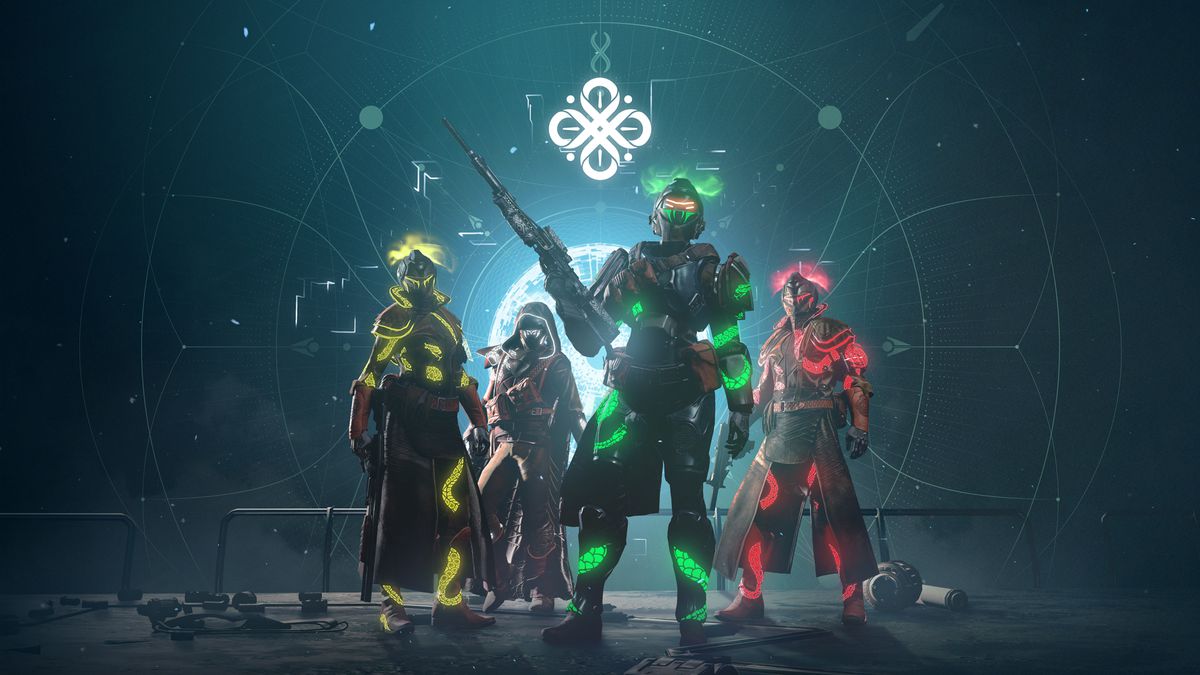 The set system in Destiny 2 works on points. For every high-level Invader set piece you wear, you get three points. You earn powerful perks at point thresholds like three, six, 10, and 15. And if you want to run with an Exotic, you can supplement a piece of gear by consuming some of Gambit Prime’s currency — giving you three more points.

When players first started asking for Destiny sets, Gambit didn’t exist. Nobody could’ve imagined Bungie finally implementing sets in this way. But with a system that works already built, it raises the question of where next?

When players jump into the new raid in June’s Season of Opulence, will the raid armor give set perks? Will a currency drop from bosses to supplement points, like in Gambit Prime? Prime’s sets mix PvE and PvP perks together, so what do purely PvE perks look like? What about a Crucible set focused only on PvP?

The possibilities for set bonuses have always been endless in Destiny, like they are in World of Warcraft. And Season of the Drifter proves they can work well for the franchise.