Tom Clancy’s Ghost Recon Breakpoint is a meaty stealth and action game, plunging the player deep into the you-against-the-world mentality of operations behind enemy lines. And it seasons that meat with a lot of the gun-and-gear fetishism the Tom Clancy branding would suggest. That’s why Breakpoint’s microtransaction structure is a little troubling.

All the items in the in-world store have an in-game currency cost, and that currency is freely found in chests and on dead bodies. But the free currency can also be bought with a premium currency, which of course is only purchased with real-world cash.

Effectively, that expanded clip I want for my assault rifle can be had for cash on the barrelhead. I’m used getting such things in Tom Clancy’s The Division only via crafting.

Some games with a twin-currency setup will segregate performance items from cosmetic items, and the premium currency can only buy cosmetics. But everything in Breakpoint’s store (accessible from a camp or the hub world) has a “Skell Credits” price, and “Ghost Points” buy Skell Credits. Cash buys Ghost Points. 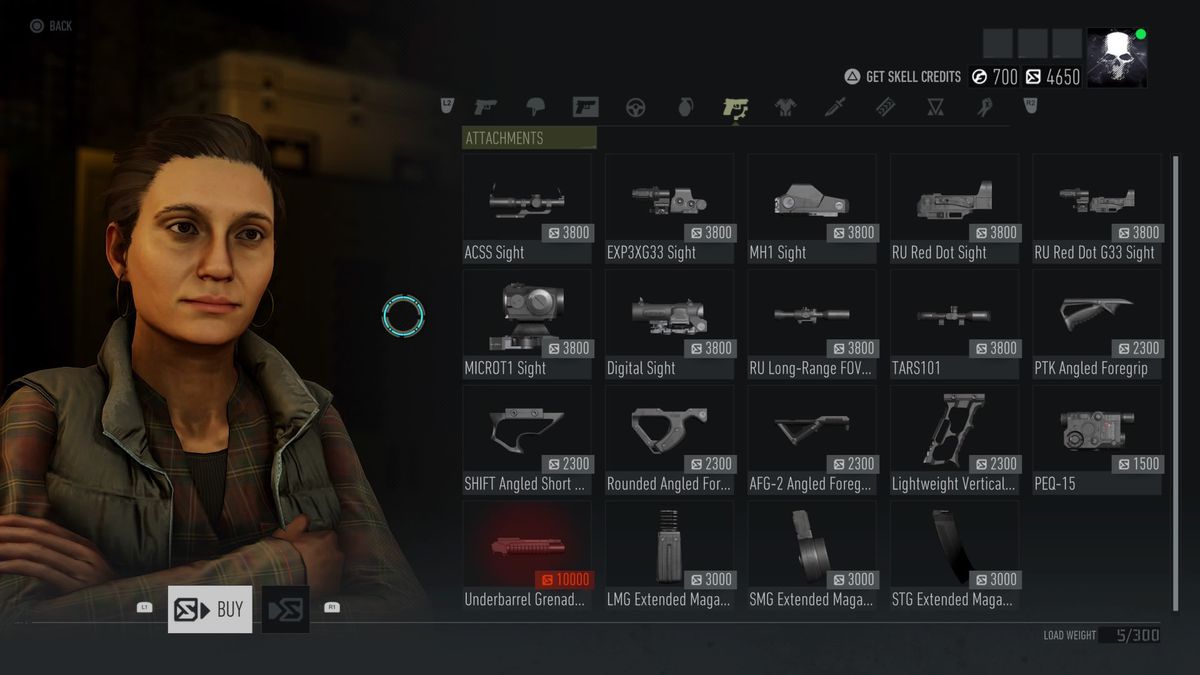 All of these weapon mods have some kind of a performance benefit. The currency that buys all of them can be acquired with real money, too.
Polygon screenshot via Ubisoft Paris/Ubisoft

Yes, it’s confusing, but once you get a feel for the different currencies it can be hard to avoid seeing everything in terms of its real-world cost, should you decide to buy it that way.

Incredibly, it was worse, albeit briefly. In this week’s pre-release period, a series of “time savers” that could buy character progression improvements — skill points, crafting materials, and XP bonuses — were available for sale, causing quite the stink. Ubisoft called this a mistake and removed those items (a statement yesterday said the time-savers “have since been removed from our store for now,” emphasis mine).

Still, this NBA 2K-ification of Breakpoint is troubling. It preys upon the same desires among its user base: why not trick yourself out with the best duds and flashiest skills, and you can have it all right now for the right price! No need to trudge across the map to locate these weapons, their attachments, or crafting plans. Just pay some cash.

Even if Ubisoft took down the premium “time-saver” boosts for character progression, it still appears to be positioning the Ghost Points-to-Skell Credits exchange as a convenience for those too busy to stalk the game’s world for gear. The menu carefully highlights that Ghost Points can buy cosmetic items, but the fact remains that Ghost Points can also be exchanged for Skell Credits, which means anything in the game can be purchased with premium currency. 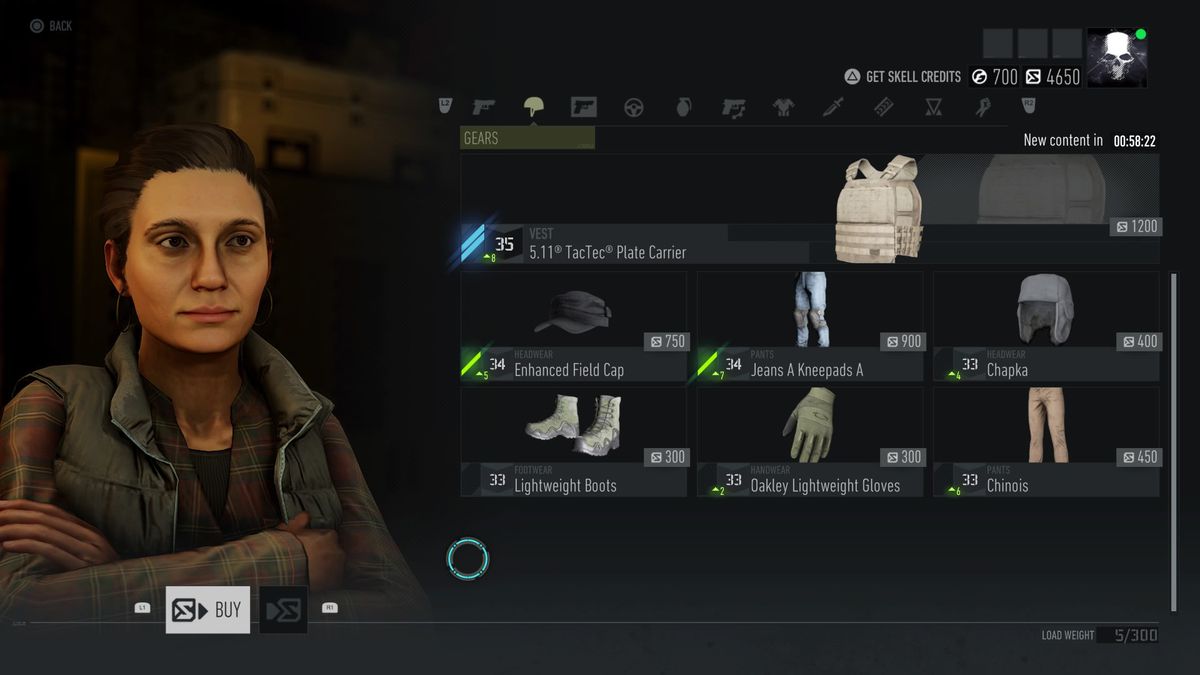 Thankfully, the Ghost War PvP mode auto-equalizes everyone’s stats so you can’t literally buy your way to victory there. Moreover, the weapons that are for sale in the store are in a small range above the level of what you currently own, so even in co-operative mode you can’t just show up like RoboCop and skew the firefight for everyone on your side. Upgrading those weapons to their utmost by improving their core stats, such as damage, rate of fire and reload speed, can only be done by crafting. So yes, you can buy advantage, but you can’t spend an obscene amount to become an unstoppable force.

And besides, I get guff from people who ask why I’m looking for ways to not play the game when I write about sports games that let me sim through the slow parts of the season. In this case, I’d have to ask why someone is skipping the grind, which to me is half the appeal of a stealthy, thinking-person’s game like Breakpoint. If you’re not playing for the fun of playing, and finding good gear is certainly a lot of fun, why are you playing?

Like too much fast travel, or downing a surveillance copter with less than a clip from my now-expanded assault rifle, “saving time” with cash feels like cheating myself out of actually enjoying the game. You don’t have to spend real money on items if you don’t want to, and after seeing how crappy I felt after trying it for this article, I’m not sure I will again.