The Final Fantasy 7 remake will finally be released on March 3, 2020. Updated box art shows that it will be a PlayStation exclusive for a period of one year, until March 3, 2021.

The updated box art was spotted by eagle-eyed tipster Wario64, who dropped the image on Twitter. The new game cover includes a sticker in the lower right-hand corner. It’s unclear how the exclusivity will be applied to future episodes, since the remake will be split across multiple parts.

Announced in 2015 at Sony’s E3 press conference, not much information has been released about the scope of the remake’s first episode. At one point director Tetsuya Nomura said the game was simply announced too early. Over the last five years the project has undergone several changes, the biggest adjustment being a switch in developers. Originally the remake was being handled by an outsourcing company called CyberConnect2, which had experience with the Naruto series of games. Since 2017, production has been brought in-house. 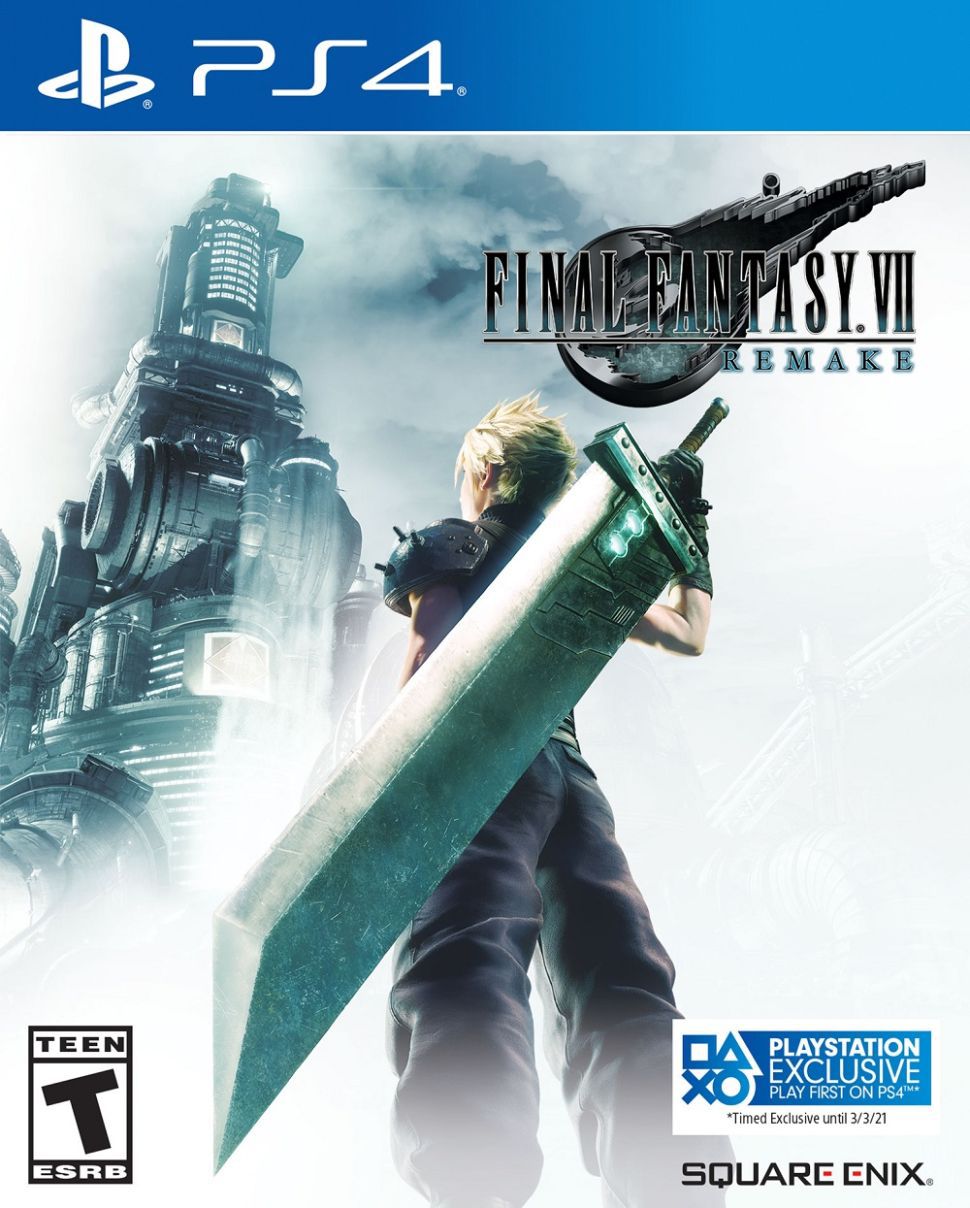 Outside of a misstep by Xbox’s German team, which posted a trailer accidentally in July, Square Enix hasn’t made any official announcements on versions of Final Fantasy 7 Remake for Xbox One or Windows PC. News of the timed exclusivity all but confirms that more platforms will eventually see the game, though.