Marvel’s Iron Man VR debuted during Sony’s first State of Play this year, marking the second Marvel Games PS4 exclusive, following the hugely successful Marvel’s Spider-Man. Developer Camouflaj has worked on the upcoming PlayStation VR title for more than two years, before Insomniac’s webhead adventure took off, though, and for much of that process, one of the biggest concerns was whether the high-profile game would leak.

“I swear to god, I’d wake up every morning, one eye on Twitter [wondering], ‘It didn’t leak, right,’” Iron Man VR director Ryan Payton told IGN during a recent interview on our weekly PlayStation show, Beyond!, which you can watch below.

Payton explained that the feeling of being able to actually discuss a top-secret project worthy of SHIELD security clearances was best captured by a Camouflaj team member.

“[He] described it as ‘It felt like your last day of the semester after you’ve done your finals, you’re just awash with relief,’” Payton said. Though he did note the two-and-a-half year buildup to this relief did not come without its panic moments.

“I did not have relief one morning, I want to say it was three or four months ago, when there was a big Reddit thread about what would a great Iron Man PlayStation experience be. The thread just blew up,” he said. 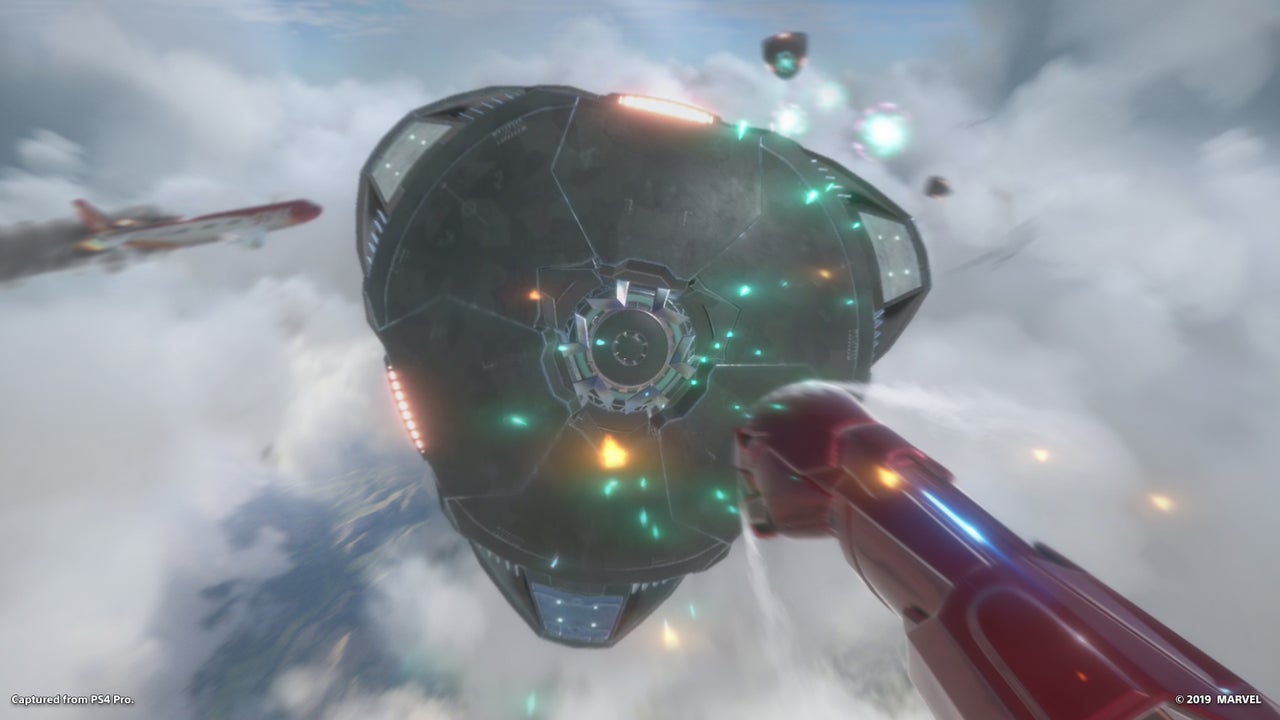 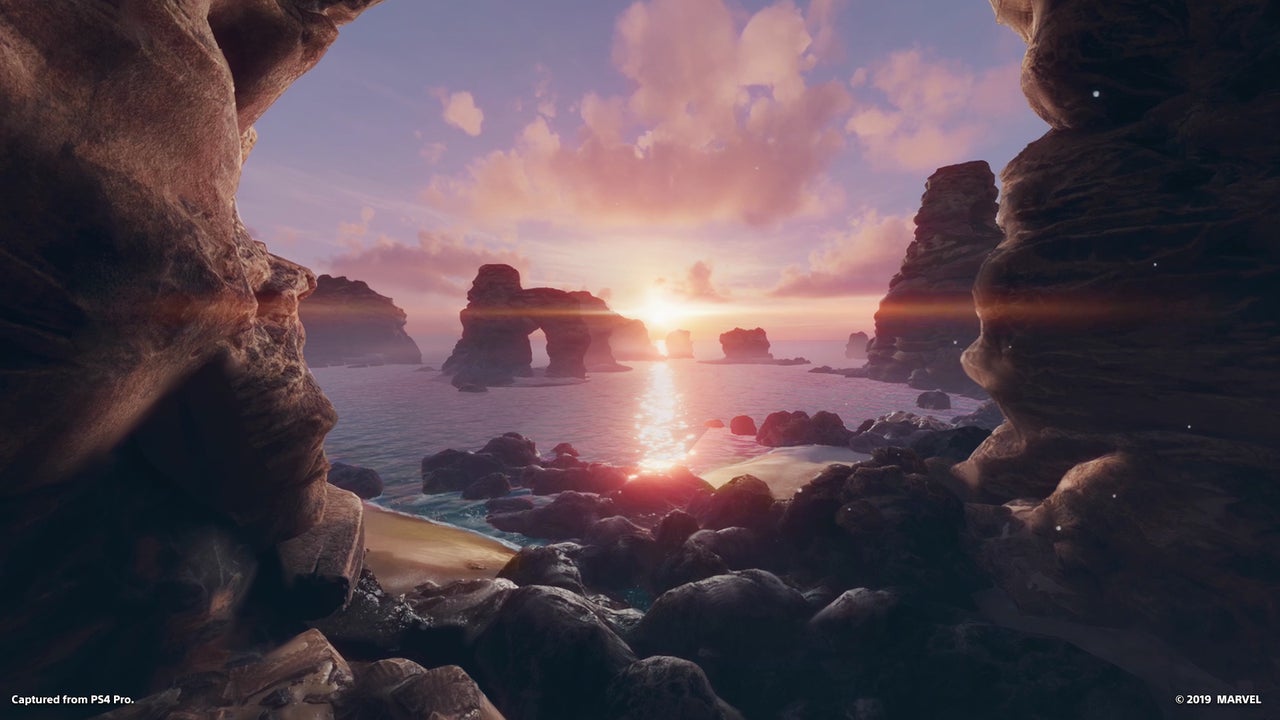 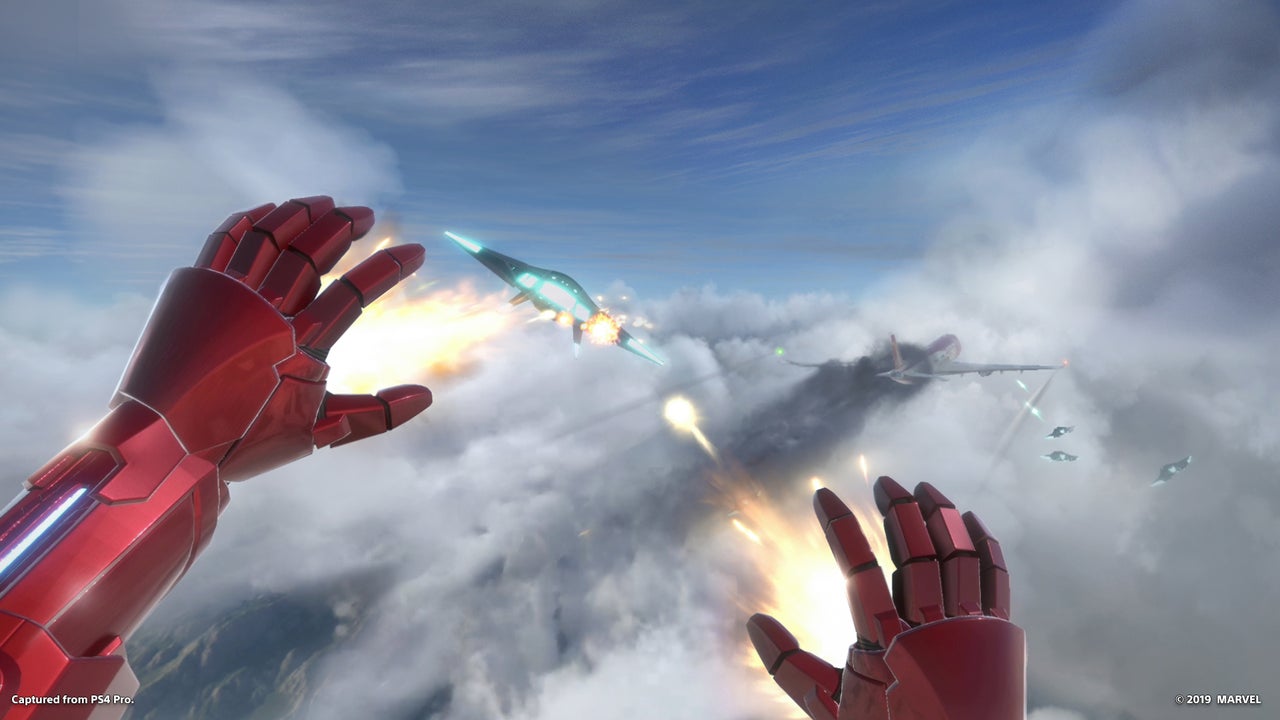 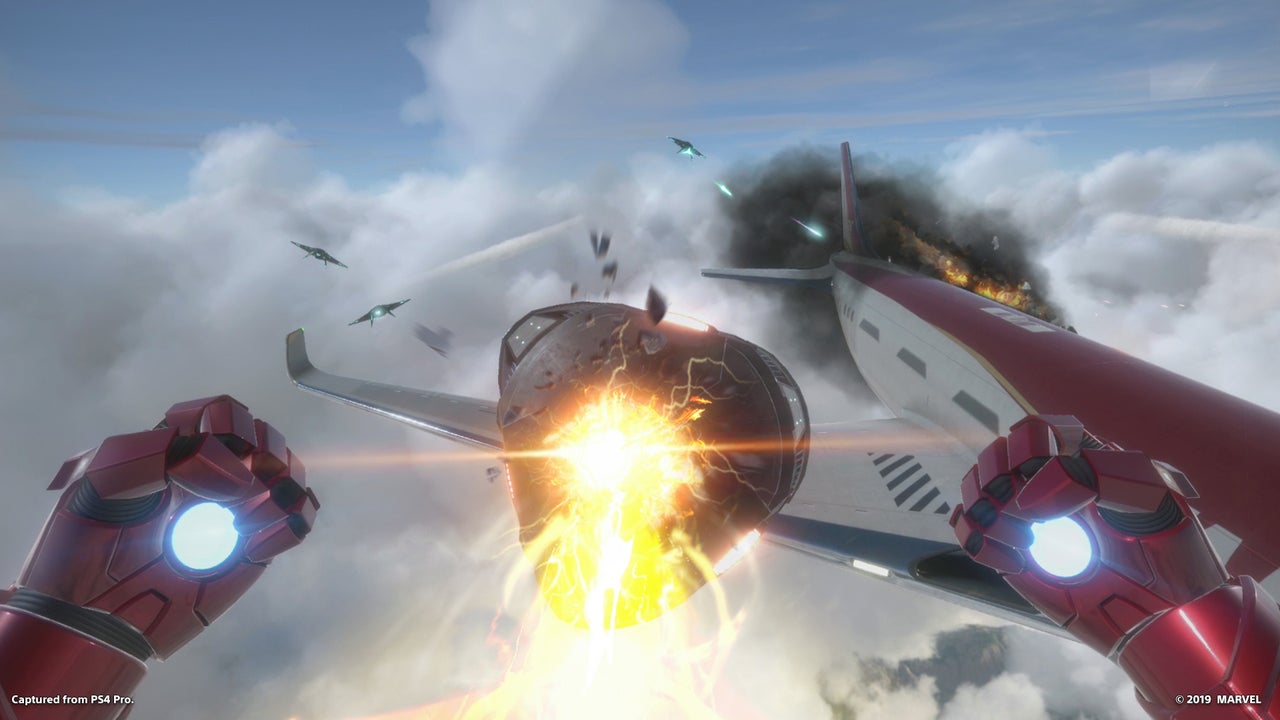 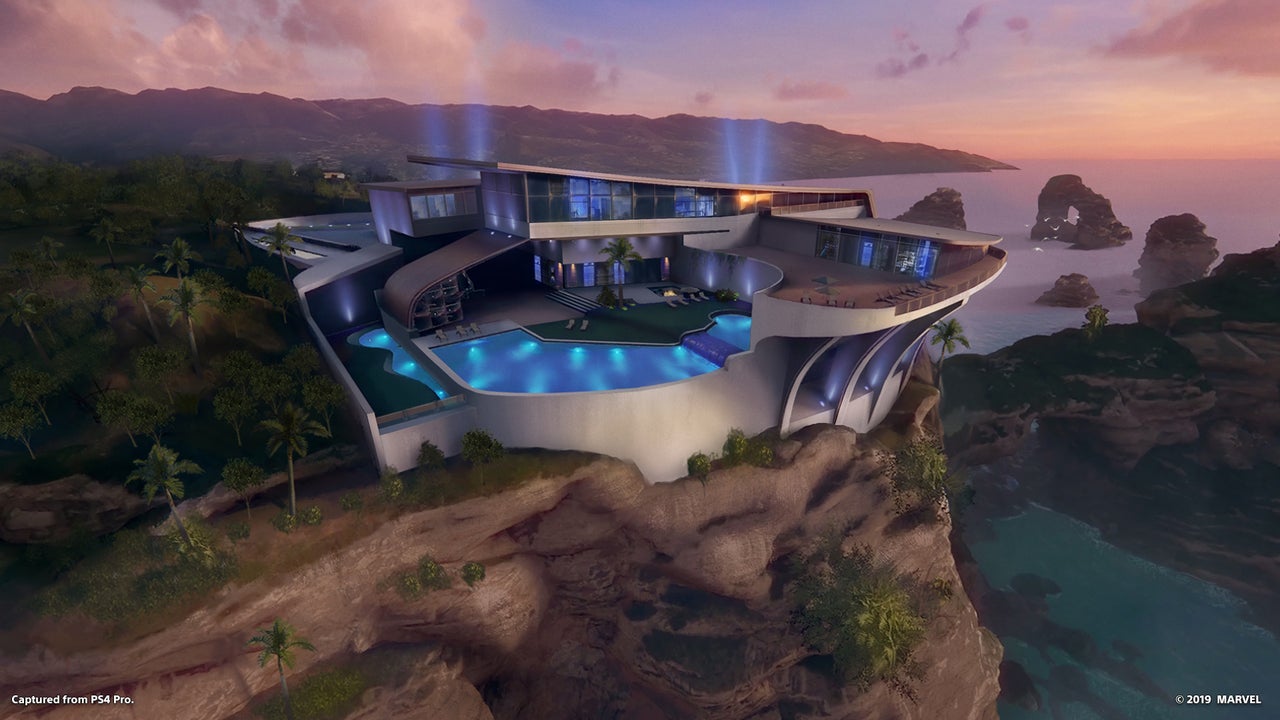 But, by a stroke of luck, the thread didn’t reveal any details of Camouflaj’s game…specifically. Rather than causing worry, the thread actually brought the team some confidence in what they were doing. According to Payton, many of the elements mentioned — a focus on flight, the sensation of shooting energy blasts out of your palms, playing as Tony, getting into trouble as Tony, and being yelled at by Pepper Potts — were all elements the developers endeavored to include in their game.

And that game, as I noted in my hands-on time with Marvel’s Iron Man VR, is a fully open, campaign-based PSVR adventure, not an on-rails or more restricted shooter.

“It’s that full fantasy of being Iron Man,” Payton said, noting that having both elements of being in the suit and of delivering an engaging Tony Stark story were key to its success.

Part of that really came with emphasizing Tony’s part in the story and making the player feel like they were “role-playing as Tony.” Though Payton remained tight-lipped on exact story beats, he did say the developers intend to “explore some serious and interesting topics.”

“We were really excited not only to tell the Iron Man story but in particular the Tony Stark story. He’s a really great character to explore because he’s his own worst enemy. there’s a lot of areas where we can explore the darker sides of his character,” Payton said.

But beyond being Tony in the story, players will, naturally, be jumping into the Iron Man suit for full 360-degree flight gameplay in a variety of locations, such as near Tony’s mansion and in the open skies. While Camouflaj has spent plenty of time working to nail that open, 360-degree freedom, Payton explained that the intuitiveness of its flight controls actually came together quickly.

“The first thing we did, when we knew we had a chance to be able to work on this was, Troy Johnson, one of the lead gameplay engineers at Camouflaj, just started messing around,” Payton said, noting how they started developing the idea of flight being attached to the player’s hands with Move controllers.

And the results were instantaneous.

“Within that day, we were flying around big open gray box environments just like Iron Man and it felt great,” he said. “We developed that prototype for another week or two, they loved it, and the rest is history.”

Camouflaj has continued to work on developing that flight gameplay — Payton noted the team spent over a year getting the full 360 flight working in PSVR, and that something like the Iron Man helmet HUD, complete with the lag it has in the MCU films, took four or five complete overhauls before the impressive version of it in my demo.

Camouflaj continues to work on Marvel’s Iron Man VR, with a release date of sometime in 2019. Be sure to read our hands-on preview, watch the full interview above, and stay tuned to IGN’s Beyond! for more PSVR coverage.

Jonathon Dornbush is IGN’s News Editor, Beyond! host, and PlayStation lead. Talk to him on Twitter @jmdornbush.