Red Dead Online’s beta continues apace, with the last patch adding new showdown modes and a law and order system. While individual parts of the patch were fun, like the Spoils of War game mode, the update didn’t solve the main problems of the open world; namely, a lack of content and a surplus of griefing. Luckily, today, Rockstar announced a series of new additions to Red Dead Online due later this spring that look much more promising.

Rockstar noted that Red Dead Online is still in an early state, saying that the beta period has allowed them to “lay the groundwork for the more advanced aspects of Red Dead Online still to come”, and that the game so far is “a more evolved foundation” than the ones crafted for titles like Grand Theft Auto Online.

The spring update update promises to continue the main storyline of Red Dead Online, where characters work with Jessica LeClerk to hunt down her husband’s killer. These missions, and the assorted morality choices, have been the best part of the beta so far. 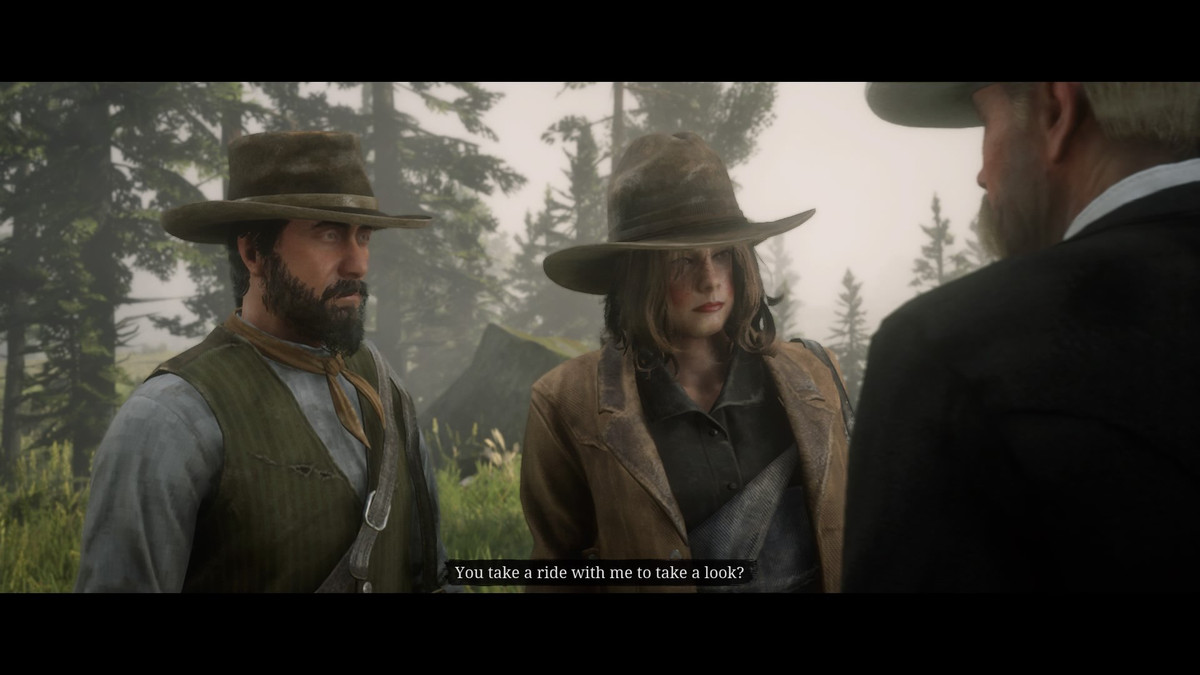 In addition, there will be new, free-roam missions and new mission givers located around the map, adding more variety to one of the game’s major game play loops. As players navigate the map, they will also encounter dynamic events that require them to come to the aid of innocent folk, fight off ambushes from rival gangs, and initiate rescues. These seem similar to the random encounters Arthur experiences in the single player mode of Red Dead Redemption 2.

The next update will continue to refine the anti-griefing systems introduced in February. The new Hostility system will track players who inflict damage and those who are defending themselves, allowing players to act in self-defense without incurring a bounty while roaming the open world. Players with high hostility and aggressive actions can die without penalty, allowing for better bounty hunting and organic encounters. The Hostility system will not be applied to missions or events, but will help regulate unstructured encounters with other players in the world.

This update will also contain a host of smaller quality of life changes, including new Daily Challenges, the LeMat revolver, and updates to the character creator. There is no currently no release date for this patch, but Rockstar will release more information in the weeks to come.