The annual E3 convention is a time for the gaming industry look forward, with major studios showing off their upcoming titles and hardware. But it’s also the best week of the year for you to save some money on games you may have missed, as gaming companies celebrate the occasion with deep discounts on their existing catalogues.

Below, we’re rounding up the best deals of the year, from Nintendo Switch bundles to PC games, and everything in between. We’ll keep this post updated as new sales drop, so be sure to check back between press conferences to find the latest deals. 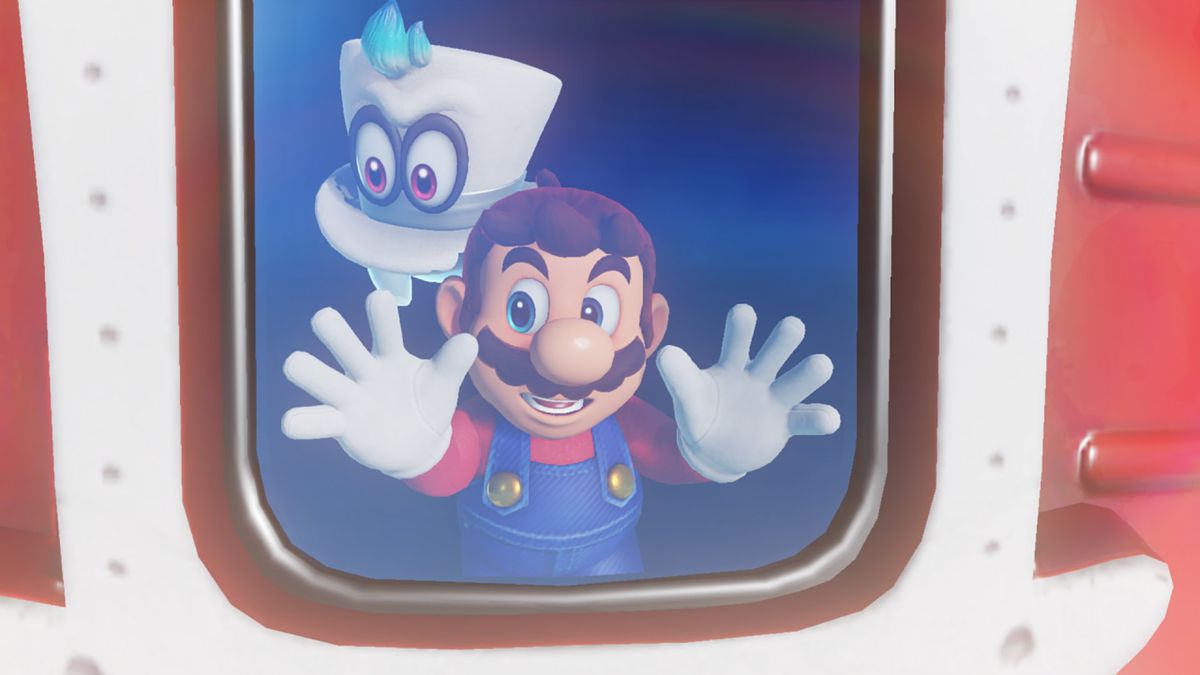 The Nintendo Direct presentation at E3 focused solely on software (i.e. no news on upcoming Switch hardware) — and the company’s E3 sale followed that lead. A few retailers are running deals on Switch consoles and accessories, but Nintendo itself is just offering discounts on digital downloads at the Nintendo eShop.

Select Switch and 3DS games are up to 50 percent off, including the best prices we’ve seen yet on first-party titles like Super Mario Odyssey and Mario Kart 8 Deluxe. A few discounts are being matched (or priced even lower) at Amazon. Highlights are below. 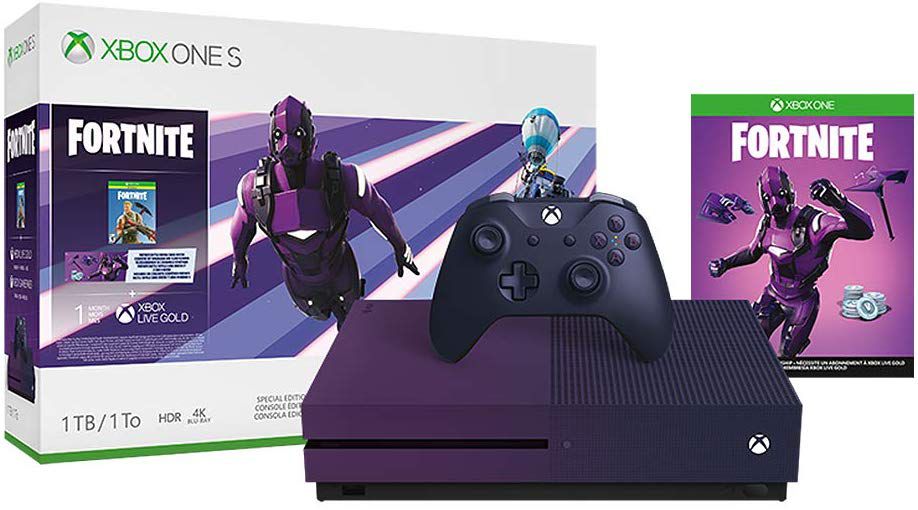 Microsoft announced the latest Xbox iteration, named Project Scarlett, in its E3 presentation, along with ambitious plans for its Xbox Game Pass subscription service, and of course, plenty of trailers, announcements, and gameplay footage for upcoming Xbox games. Plus, there’s a pretty purple Fortnite-branded Xbox One S console, which will normally retail for $299 but is currently on sale for $249 in Microsoft’s “Xbox Deals Unlocked” promotion.

Here are a few highlights from Microsoft’s sale, which runs through June 17. All of the deals are available at Amazon, Walmart, Best Buy, and Microsoft’s own storefront unless otherwise stated.

Sony skipped the E3 festivities this year, so while we won’t be getting many new PS4 game announcements or any details on the new PlayStation console, the company is still running its annual “Days of Play” sale, offering some nice discounts on consoles and games.

As in previous years, Sony released a special edition PlayStation 4 console to mark the occasion. This year’s model is a bit more subdued than last year’s divisive blue and gold version (I thought it was pretty). The new console comes in a metallic black and is etched with PlayStation symbols.

Also returning this year is a discount on a 12-month PlayStation Plus membership. Usually $59.99, the yearly subscription is on sale for $39.99. A year of Sony’s game subscription service, PlayStation Now, is down $30 to $69.99.

Sony’s Days of Play sale runs through June 17th. More highlights are below. 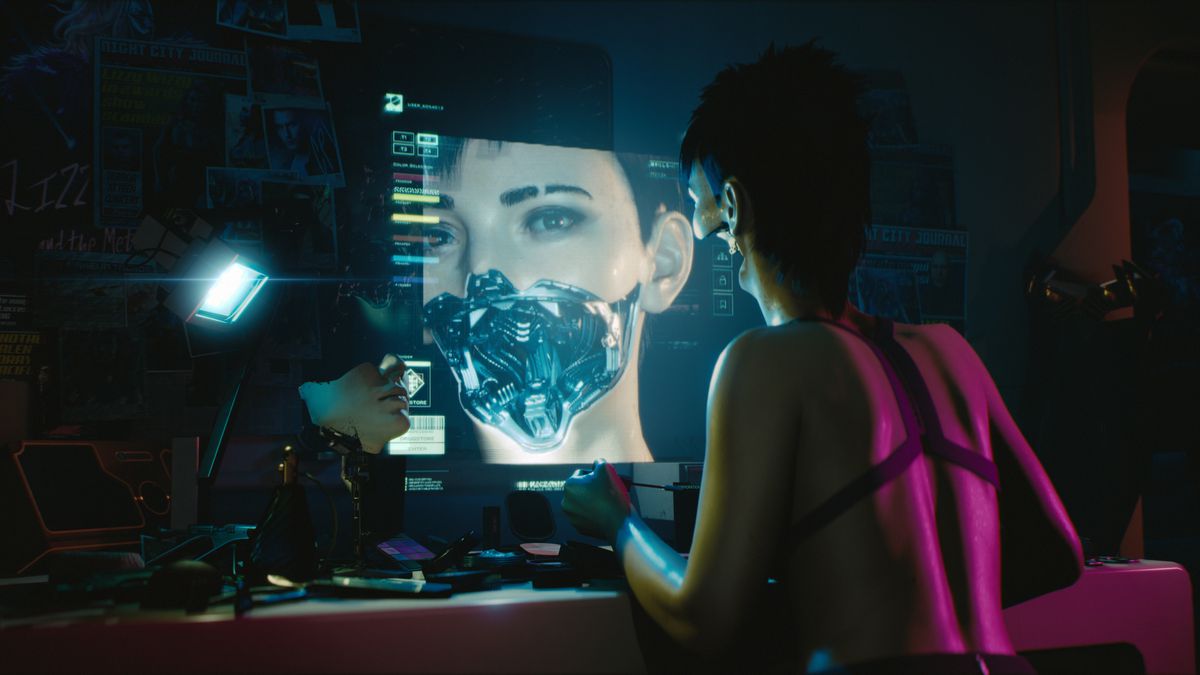 PC players hoping to score some E3 deals aren’t out of luck, but it takes a bit more digging to find the best deals. Most of the major PC storefronts are running sales this week, or timing their summer sales to coincide with E3. Epic’s “Epic Mega Sale” ends on Thursday, while GOG’s “Summer Sale Festival” runs through June 17. (Steam’s annual summer sale is expected to start on June 25.)

Smaller digital marketplaces are getting in on the action too. Green Man Gaming, Fanatical, and Humble are all running themed sales this week. Green Man Gaming is offering a blanket 25 percent discount on its site with the promo code E3, while Fanatical is focusing on discounting AAA franchises from Ubisoft and Bethesda. Humble is going old school, with discounts on classic and retro-style games.

Some of our top picks from PC gaming sales across the internet are below, but there are literally thousands of PC games on sale this week so there’s plenty of exploring to do.