The Menagerie is Destiny 2 loot-farming at its best

Since Warmind, every update to Destiny 2 has included a wave-based mode. With Season of Opulence, Bungie added The Menagerie to the game. After four other iterations, Bungie’s finally created the perfect loot-farming activity.

Warmind added Escalation Protocol, a wave-based mode set in the outside areas of Mars. It was the only way to get some of the game’s most powerful weapons at the time.

Next came the Blind Well in Forsaken, with more interesting mechanics than Escalation Protocol, but no exclusive loot to farm.

Then, in December 2018, players tackled Black Armory forges. These offered a consistent farm for exclusive loot, but the activity was quick and shallow. The Reckoning in Season of the Drifter also offered a targeted loot farm, but it relied too heavily on randomness.

In that time, Bungie also created holiday activities like the Haunted Forest for the Festival of the Lost and the Verdant Forest for the Revelry event. These game modes were both endlessly repeatable, but like the Blind Well, the rewards weren’t there to justify the time.

How The Menagerie evolves the loot grind

The Menagerie works a bit differently from the other modes Bungie’s tried. Instead of focusing on clearing the room of enemies as quickly as possible, The Menagerie offers unique objectives.

Every run starts in a central room, but then branches out to unique encounters. In one room, players might need to stand on plates in small, cramped areas filled with Hive. Another asks players to fight with swords, knocking shields off enemies.

The activity only offers a few rooms, but the order that players tackle the rooms in changes each time. And runs are rarely the same.

Everything in The Menagerie centers around the Chalice of Opulence. It encourages players to engage with other aspects of Destiny to improve their Menagerie loot. By playing Crucible, Gambit, and Strikes, players earn Runes that they slot into their Chalice, or Imperials which they can use to give their Chalice perks. It’s a loot grind that keeps players interacting with all of Destiny 2, not just the new modes. 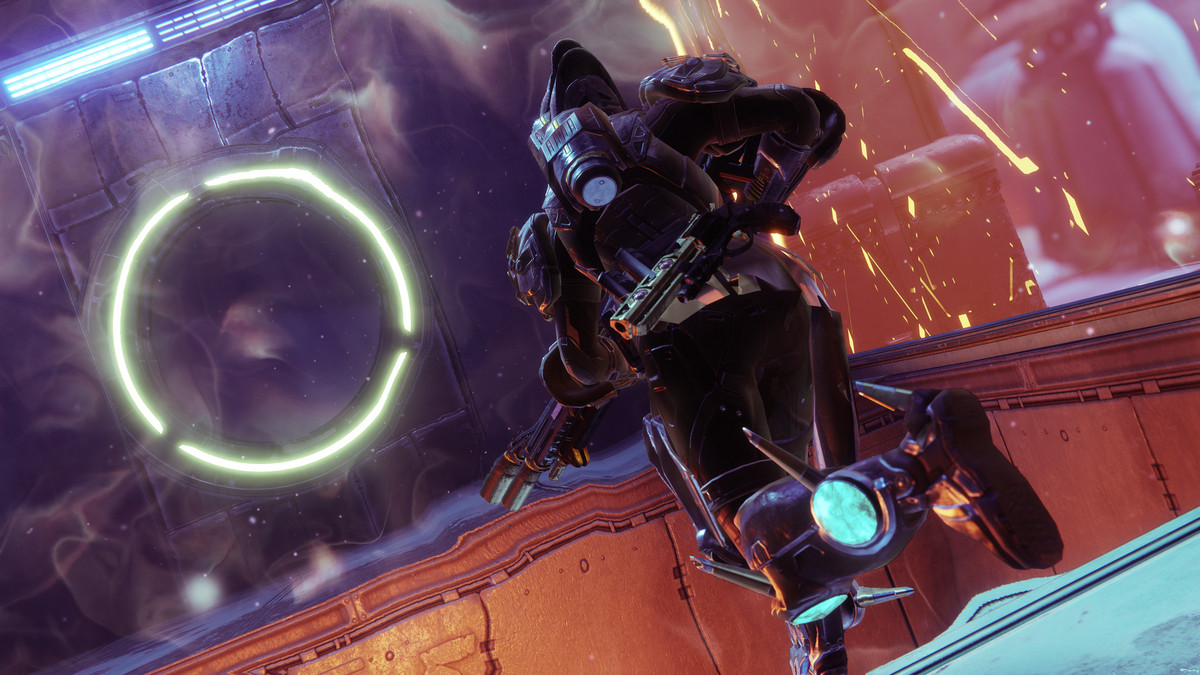 There are so many guns and weapon perks in Destiny 2 that finding a winning combination can be like finding a needle in a haystack.

The Spare Rations hand cannon from Gambit Prime and Reckoning drops in a large loot pool from Season of the Drifter. In other modes, players have to get lucky enough for Spare Rations to drop, and even luckier for it to have the weapon perks they want. There are dozens of other desirable weapons with a similar story.

Menagerie eliminates the most frustrating element of that loot grind. With the right combination of Runes, players can guarantee the same weapon from the chest each time, meaning all they’re looking for is the right perk combination. After players upgrade their Chalice of Opulence enough, they can even select the Masterwork stat they want their weapon to have, further decreasing the randomness. And because The Menagerie is matchmade and has no failure state, it’s easy for any player to run through and roll for a chance at the exact piece of gear they want.

The Menagerie is as close to a perfect activity as we’ve seen in Destiny. But Bungie has a habit of creating content and leaving it behind for something new in the next season. Each of the modes listed above had their time in the sun, but Bungie learned from them and moved on.

The Menagerie is the first piece of content that feels tailor-made for seasonal updates. There are dozens of locked doors on the Leviathan ship — doors that Bungie could open to create new rooms for players in the future. We’ll just have to wait and see whether Bungie keeps The Menagerie open for seasons to come.