Watch Dogs: Legion recently debuted, with a multiplayer mode planned to follow before the end of 2020. Ubisoft is making a change of plans, and is putting the multiplayer mode on the backburner until an unspecified date in 2021.

Ubisoft posted a statement on their official site, explaining the rationale behind the delay, as well as immediate steps towards stabilizing the single player campaign.

Since the launch of Watch Dogs: Legion, some of you continue to have technical issues preventing you from enjoying the game. The dev team is committed to fixing these issues and will not stop until everyone can experience the game as intended.

As an immediate next step, this week, we are releasing Update 2.20 to PC, PlayStation, Xbox, and Stadia. The update will add a manual Save Game button to PC, as well as bring further stability improvements for Xbox One, Xbox Series X | S, and PlayStation 4. You can find the full list of patch notes here.

Legion’s Online mode allows players to go through co-op missions in parties of four. They can also compete in special multiplayer only modes, including the 8 player deathmatch Spiderbot Arena. According to a post-launch video by Ubisoft, players would be able to bring their own characters and continue to recruit anyone from the streets of London. New dynamic events will be added to the open world, and players will be able to invade other players’ Londons to cause chaos.

Online will release in “early 2021”, and Ubisoft say the delay will allow the developer to focus on fixing issues and testing out the game’s online mode.

Ubisoft is currently focusing on improvements to the game, including cross-save progression across platforms, GPU performance on PC, and various bug and performance fixes. 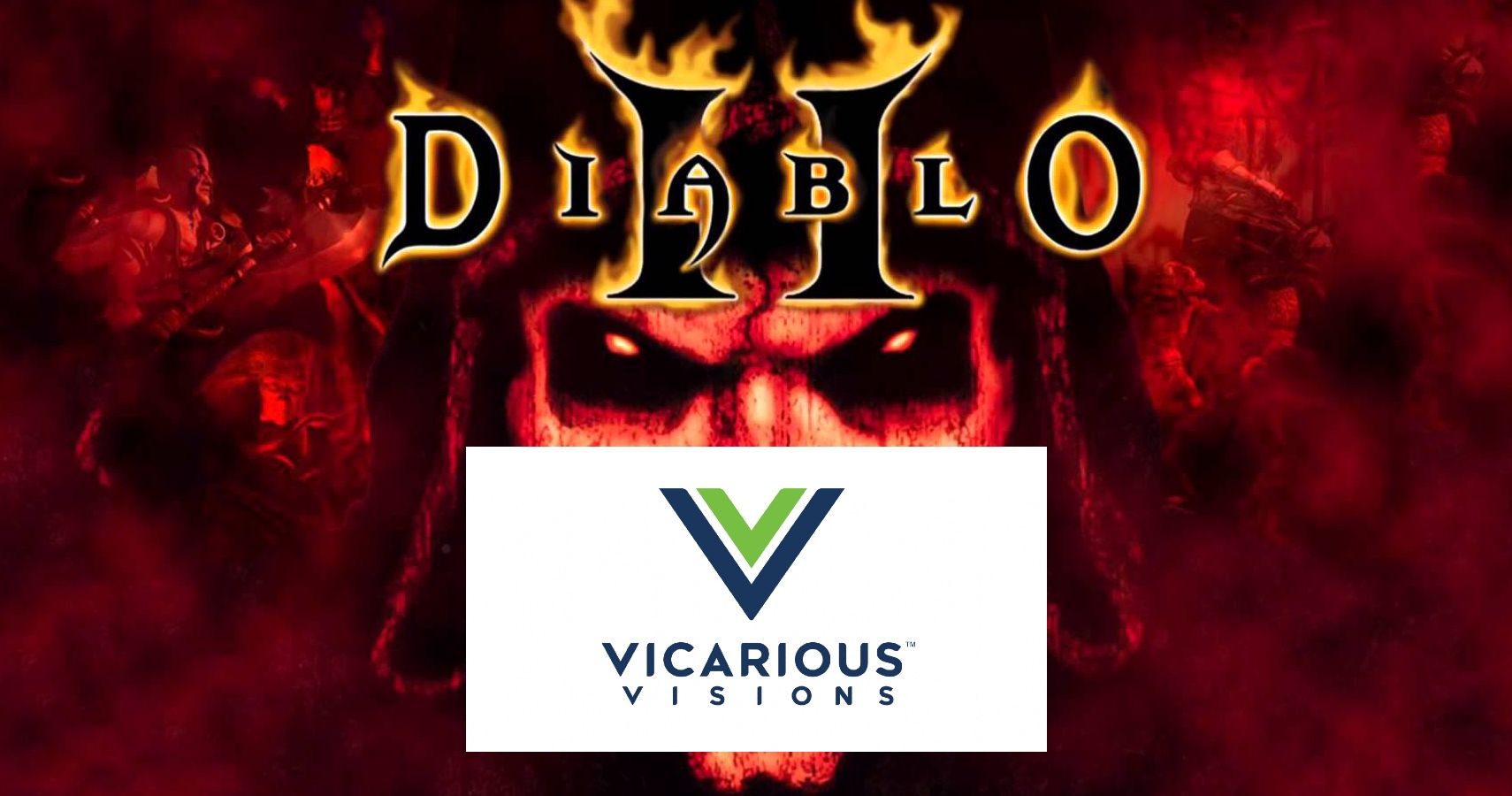