When Fortnite star Turner Tenney launched a lawsuit against FaZe Clan, one of the allegations in the legal document stated that the esports organization signed an 11-year-old and “pressured the minor and his family to lie about his age.” While Tenney went on to say he would drop the additional charges in the lawsuit, it seems that it is already prompting some fallout.

The apparent 11-year-old in question is named Patrick, aka “H1ghSky1,” a player who was introduced to the clan in March 2019 as the youngest member of the group. At the time, the organization claimed that H1ghSky1 was 13 years old. The announcement was met with some confusion, as in 2018, the Fortnite community had known H1ghSky1 as a 10-year-old prodigy. Elsewhere, publications have claimed to find posts that suggest H1ghSky1 is younger than his public persona, though Polygon has not been able to confirm these reports. FaZe and H1ghSky1 did not respond in time for press. On Twitter, however, H1ghSky1 has a Tweet faved that stated he is only 12. 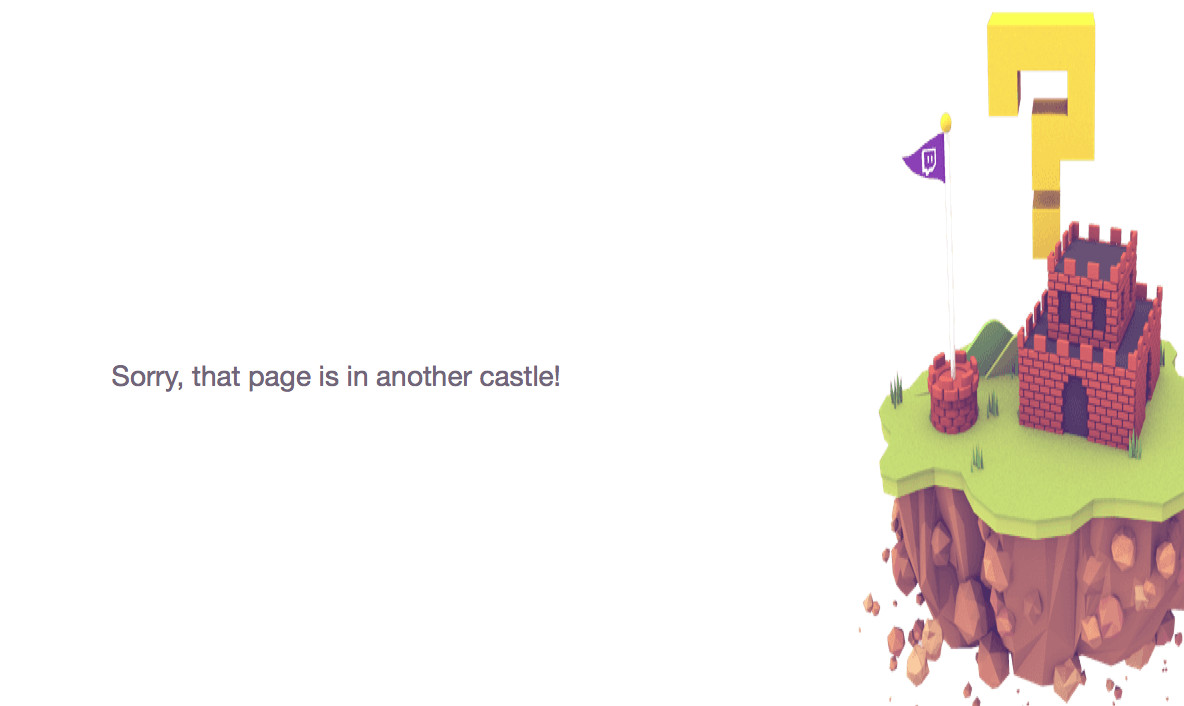 Following this controversy, H1ghSky1’s partnered Twitch channel — which previously had accrued 2.5 million views and provided revenue for him — has been terminated. The Twitch terms of service state that the live streaming platform is “not available to persons under the age of 13.” Teenage Twitch users, meanwhile, can only operate on the platform “under the supervision of a parent or legal guardian.” Twitch did not respond for a request for comment.

The age question has been of particular interest to onlookers because, if true, it means that H1ghSky1 can’t participate in official Fortnite tournaments, which require players to be at least 13 years old. The Fortnite World Cup, which unfolds later this summer, has up to $30 million up for grabs — which is the biggest prize pool in esports history.

Previously, H1ghSky1 placed high enough in official Fortnite tournaments to win thousands of dollars. It’s unclear if he will have to return the money. Epic Games did not give specifics on what’s happening with H1ghSky1, but told Polygon, “We have a dedicated team that actively monitors competitive integrity. If a player has been determined to compromise competitive integrity, we will make adjustments to the standings and placements as needed.”