While there were so many outstanding game releases in 2019, what usually garners the most attention is consumer backlash against developers. In each of the following circumstances, a lack of communication or an overwhelming show of greed was often the reason for a fallout between the two sides, and hopefully there are lessons to be learned to make 2020 a better year. 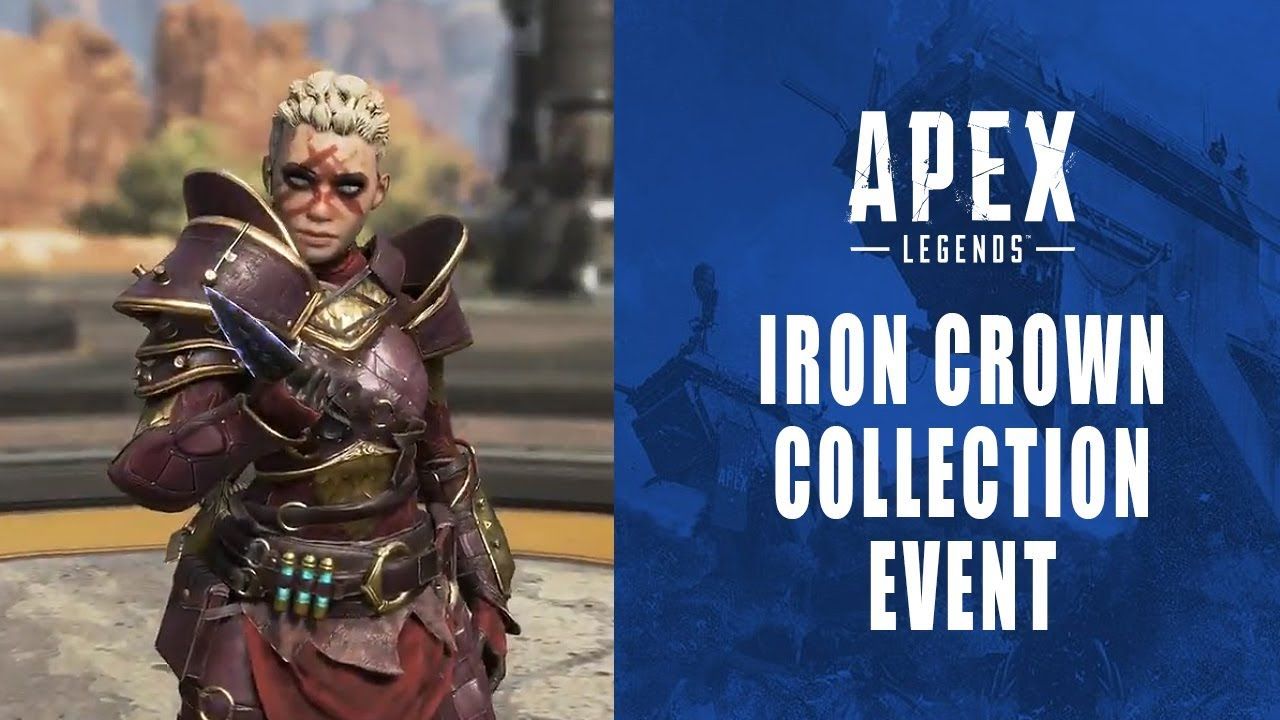 August brought the highly anticipated Iron Crown event to Apex Legends, but players became frustrated almost immediately thanks to the greedy structure put in place for obtaining new cosmetic items. Of all the events launched in the game, this was the priciest and least accessible when it came to acquire each item, and it would cost over $154 to acquire everything.

Of course, that number is somewhat inflated, and mainly refers to the total cost of trying to acquire every single cosmetic item in the event. Rather than attempt to have a civilized discussion with its player base, Drew McCoy, the Executive Producer for the game, decided to go on a childish tirade against their players, calling them “dicks”, “ass-hats”, and “freeloaders.”

The behavior was so out of line that Respawn CEO Vince Zampella needed to bite the bullet and issue a formal apology on behalf of the company. The unprofessional behavior is a perfect example for other developers on how not to interact with a player base. 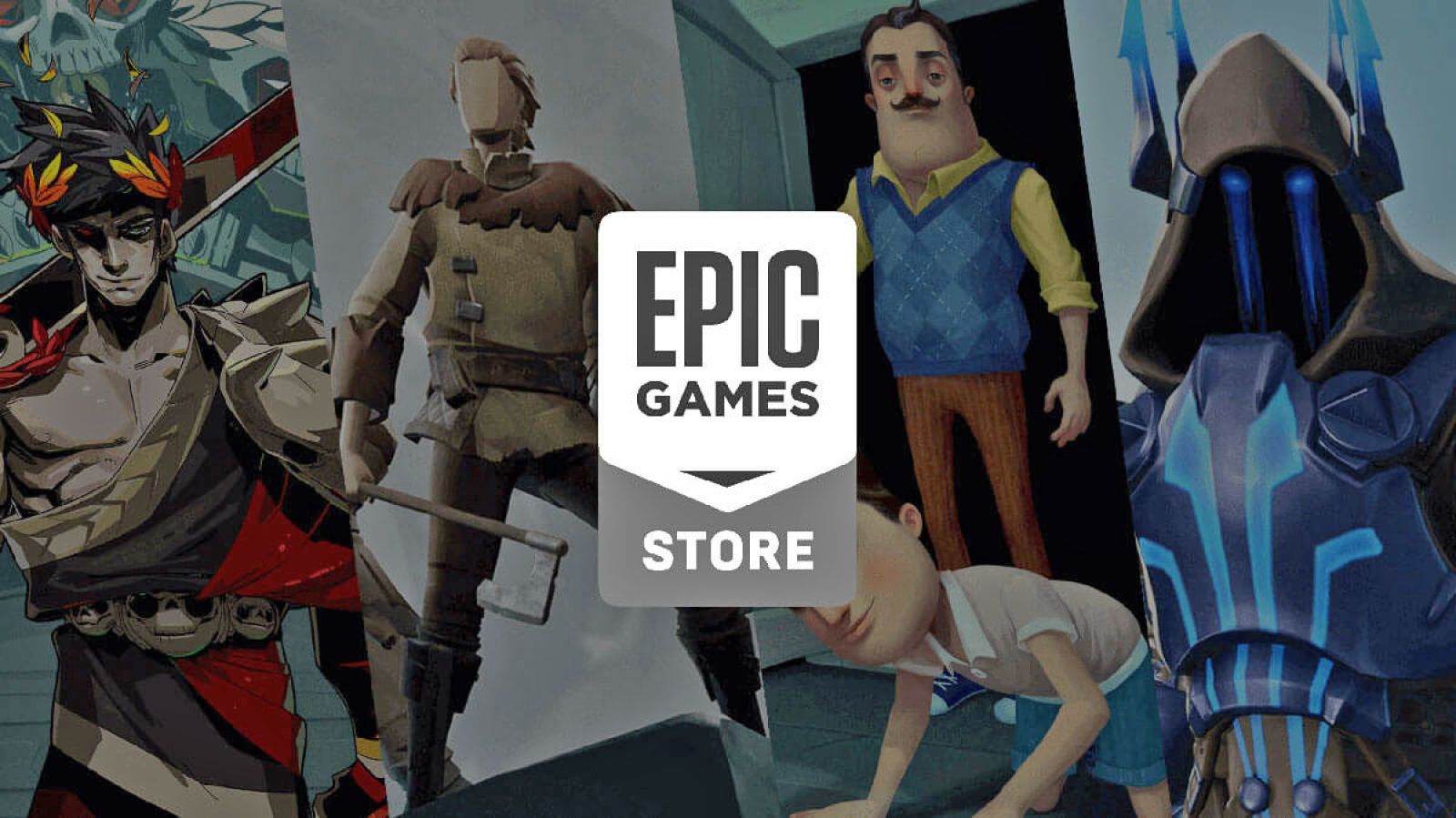 Epic Games has been hard at work in 2019 using their truckloads of Fortnite money to bolster their own platform and attract users away from Valve’s platform, Steam. To do so, Epic has engaged in the practice of signing developers to exclusivity agreements, a move that has brought controversy each time it happens.

The big names to take exclusive agreements with Epic Games have been Borderlands 3, Shenmue 3, Metro Exodus, and many more. Following the release of each game, there seems no indication that sales have been hurt in the process.

Smaller Indie game developers meanwhile have a harder choice to make. For instance, the developer of DARQ turned down an exclusivity agreement with Epic Games because of his principles. He was aware of the free advertising his game had received in the years leading up to the release of the game on Steam, and he had reaffirmed his release on that platform days before being approached by Epic Games. To go back on his word so soon would make it difficult for consumers to trust him in the future.

However, others have taken the Epic Games exclusive deal because of the possibilities that open when receiving an influx of cash. Ooblets is a perfect example of a small company that greatly benefited from the cash Epic Games offered at first, but the result was a backlash of negativity online against the practice of exclusive deals. With each announcement, for Indie games or larger developers, online reaction has been similar in a show of frustration against Epic Games.

At the end of the day, Epic Games wants to succeed as a publisher by hoarding exclusives, and time will tell if their strategy works, but it is clear that they are completely committed to their strategy and are not interested in the opinions of users who dislike exclusivity agreements. As a result, we can be sure to hear more as each new exclusivity deal is announced.

Pokémon Sword & Shield Gets Cut Down By Game Freak

The road to the release of Pokémon Sword & Shield is a perfect example of how to anger an entire fan base of players, one lie at a time. In a sense, Pokémon is at risk of becoming the next Madden series, which is to say released year after year for the sake of milking sales without regard to quality of content, and in many cases, with almost nothing new to offer outside of an updated roster.

As a result, when developer Game Freak announced that cuts made to the national dex, fans were understandably upset. Here is the most profitable franchise in video game history being chopped down because, according to Game Freak, creating every single Pokémon from the ground up would be a tremendous drain on resources and take years to complete. 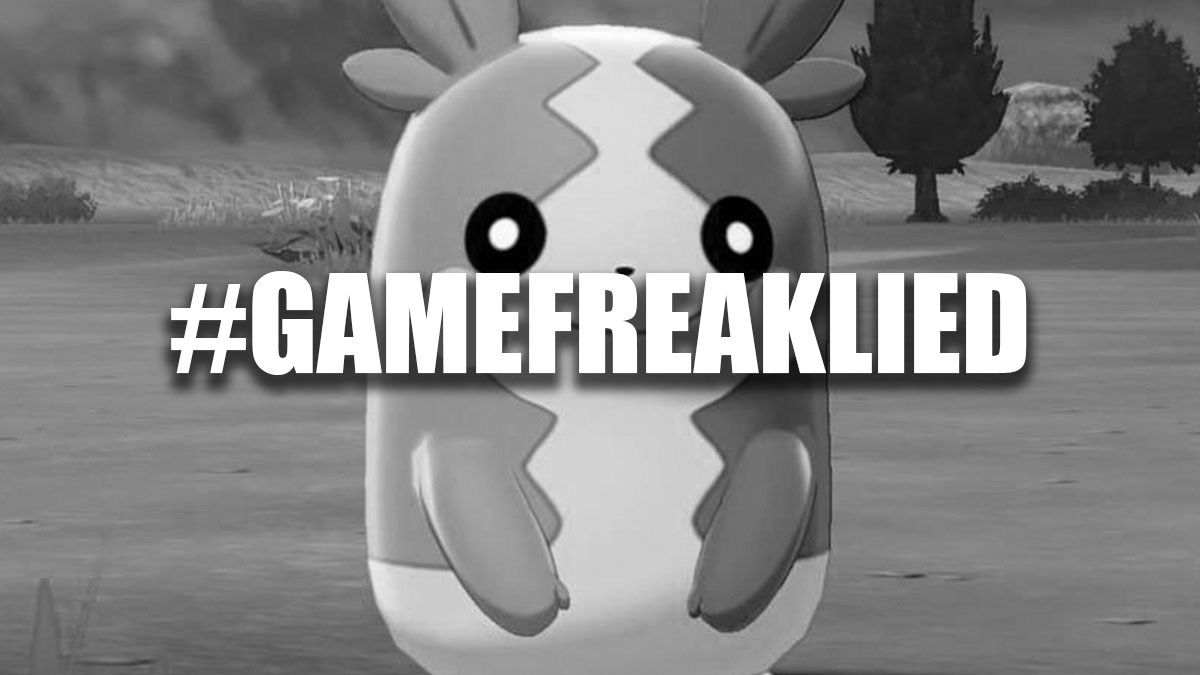 The explanation blew up in their faces shortly after and #GameFreakLied trended on Twitter as some dataminers claimed that most 3D models in the game was identical to that of the previous game. There were other issues to come that would anger fans of the franchise, and all of Game Freak’s troubles in the matter can be traced to their lack of communication, or in this case as many still feel, deception and outright lies.

2020 and all years that lie ahead will continue to have similar responses from the player base if developers continue to demonstrate poor communication and  greedy business models that milk their consumers for as much money as possible. Many game developers make no secret of wanting consumer cash at frequent intervals through expansions or special events, like Hearthstone or Fortnite, but those games hardly ever receive backlash in contrast because there is no deception there. They want your money, and they are up front about how they plan to do so.

The examples listed above are but a few of the scandals from 2019, and in each case, it was always a lack of communication or of intention that sparked trouble. The issue with the reaction from a player base is that it is most often a small minority of highly-vocal users, and there is little to be done about that, but it remains true that they will bang the drums the loudest if not content with how developers treat their games. With careful planning in how news is announced, developers can avoid almost all controversy, or like Respawn, they can choose to insult their players, resulting in the CEO needing to make a public, and embarrassing apology.