Regardless of whether or not you want to replay The Witcher 3, you have to admit that the quests in the game are well-written, sometimes heartwrenching, and designed to make you feel things. Of course, those feelings aren’t always very deep – sometimes it just makes you laugh out loud with how silly it is (especially in the DLCs). Although you can’t feel the same you did during your first replay, some of the scenes in the quests may hit even harder when you know what happens later.

Let’s revisit the best of the best – and know it was incredibly hard to choose which quests to include in this list. 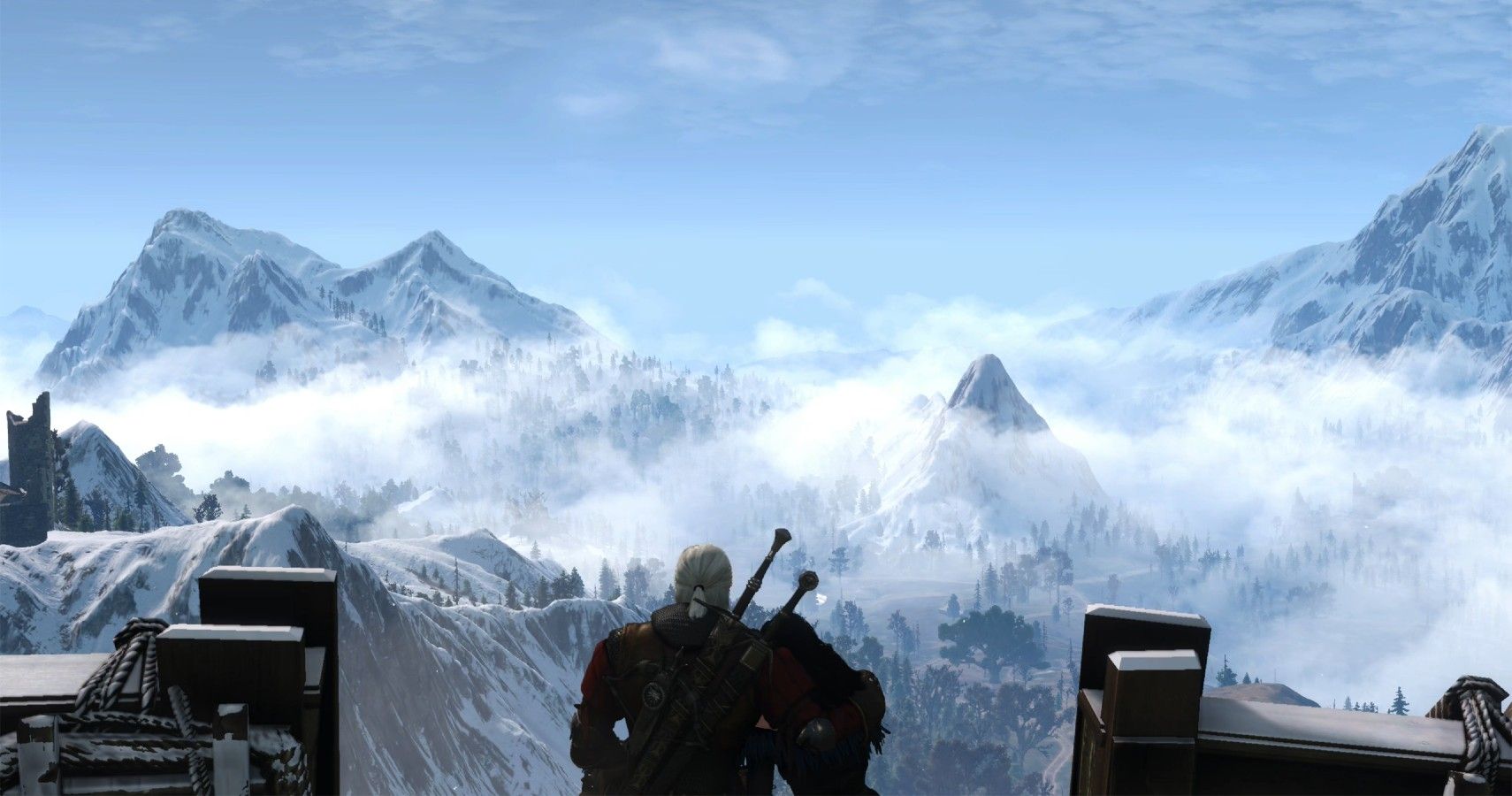 Geralt and Yennefer’s love story, although not present in the first two games, is larger than life and shapes the rest of the story in pretty significant ways. However, as we learned in the show, Geralt had to make a final wish from a djinn to save Yennefer’s life. Although nobody knows for sure what that wish was, it is obvious that it somehow ties the two together. In the game, when Yennefer is offered the chance to capture another djinn, it seems obvious that the two would wish for the last wish to be dissolved. After that, the fate of their romance is in the player’s hands, and only you can decide whether or not the two were meant to be. 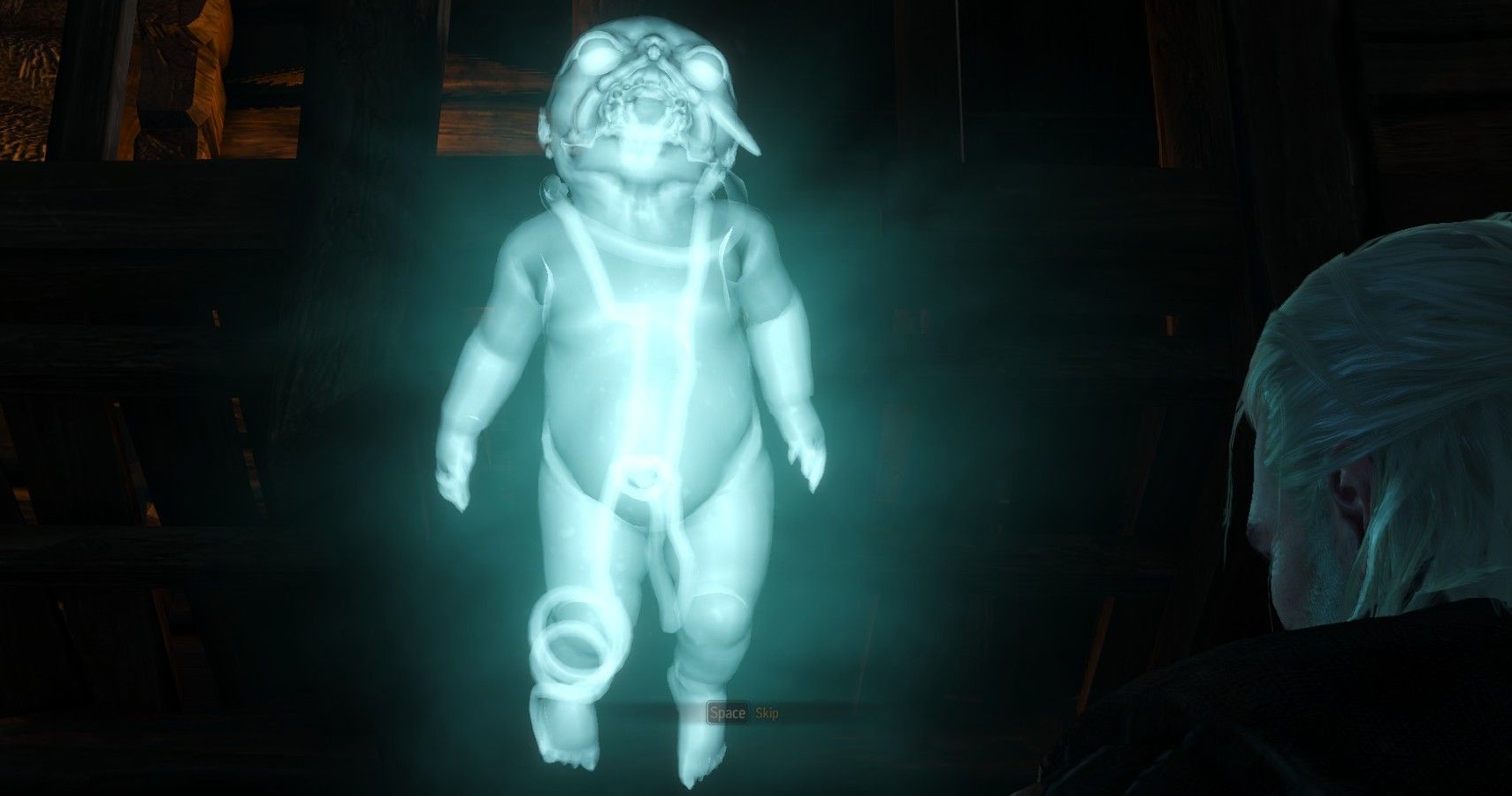 Geralt’s life may not be easy, but it is not nearly the horror that many people in his world live through every day. Part of the main storyline in Velen, Family Matters is a quest that follows the Baron’s missing wife, who had a stillborn child from her husband’s abuse that he later buried to hide his shame. The fetus then returned as a botchling to haunt its father, and Geralt can choose whether to kill it or save it. The quest is a prime example of how The Witcher 3 creates a world much bigger than Geralt and truly brings it to life.

Ladies of the Wood 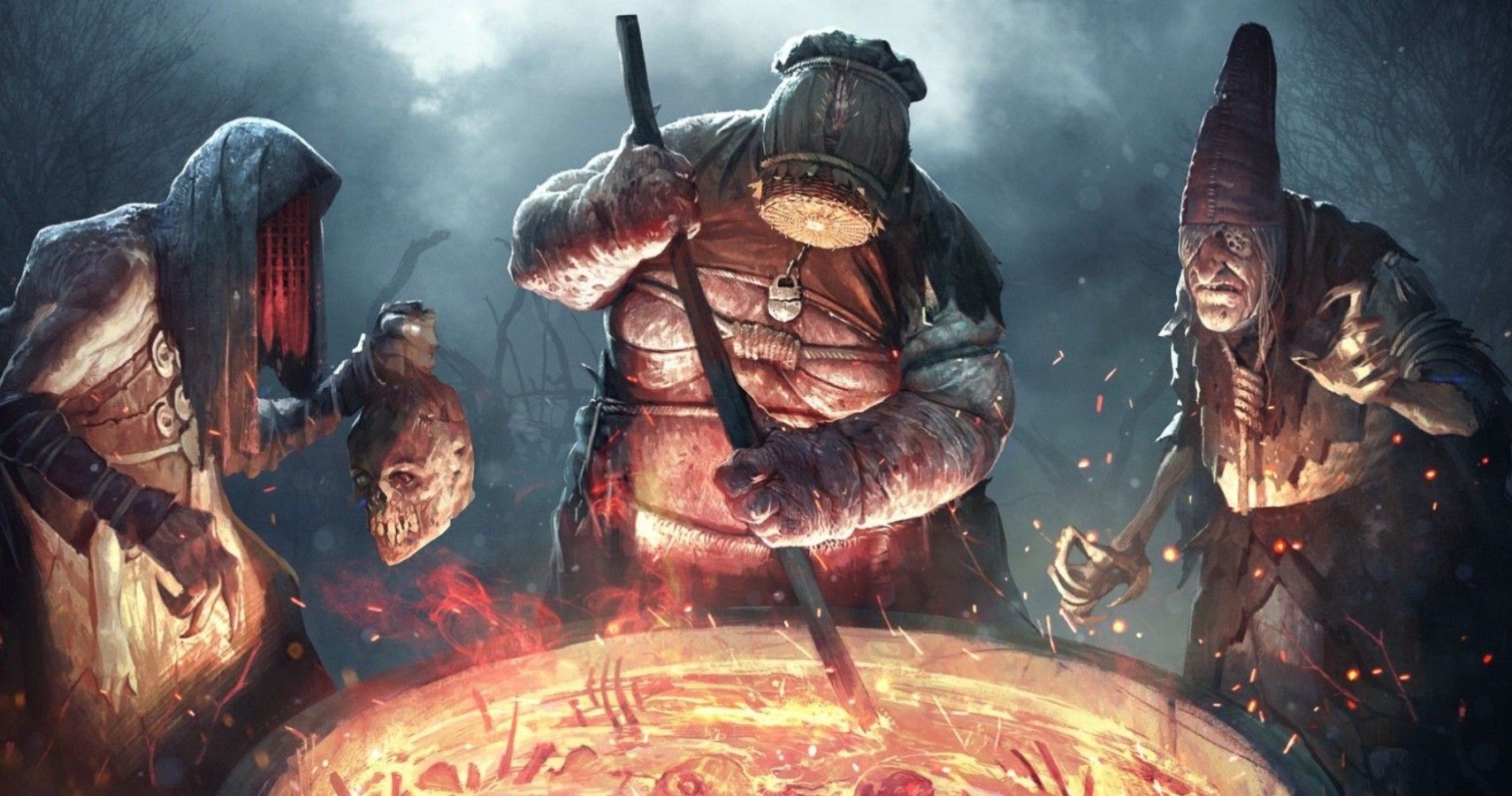 It is hard to choose one quest from the Crookback Bog sequence, but the Ladies of the Wood certainly paints a pretty picture that is later followed up with an incredibly sick twist. You’re following a cute little Trail of Treats, playing hide-and-seek with the kids at the cottage, and meeting a Godling. But all of this hides the Ladies: although a tapestry in the cottage shows them as stunningly beautiful, they turn out to be the stuff of nightmares. And ugly witches aren’t exactly known for keeping kids around out of the goodness of their hearts.

Face Me If You Dare! 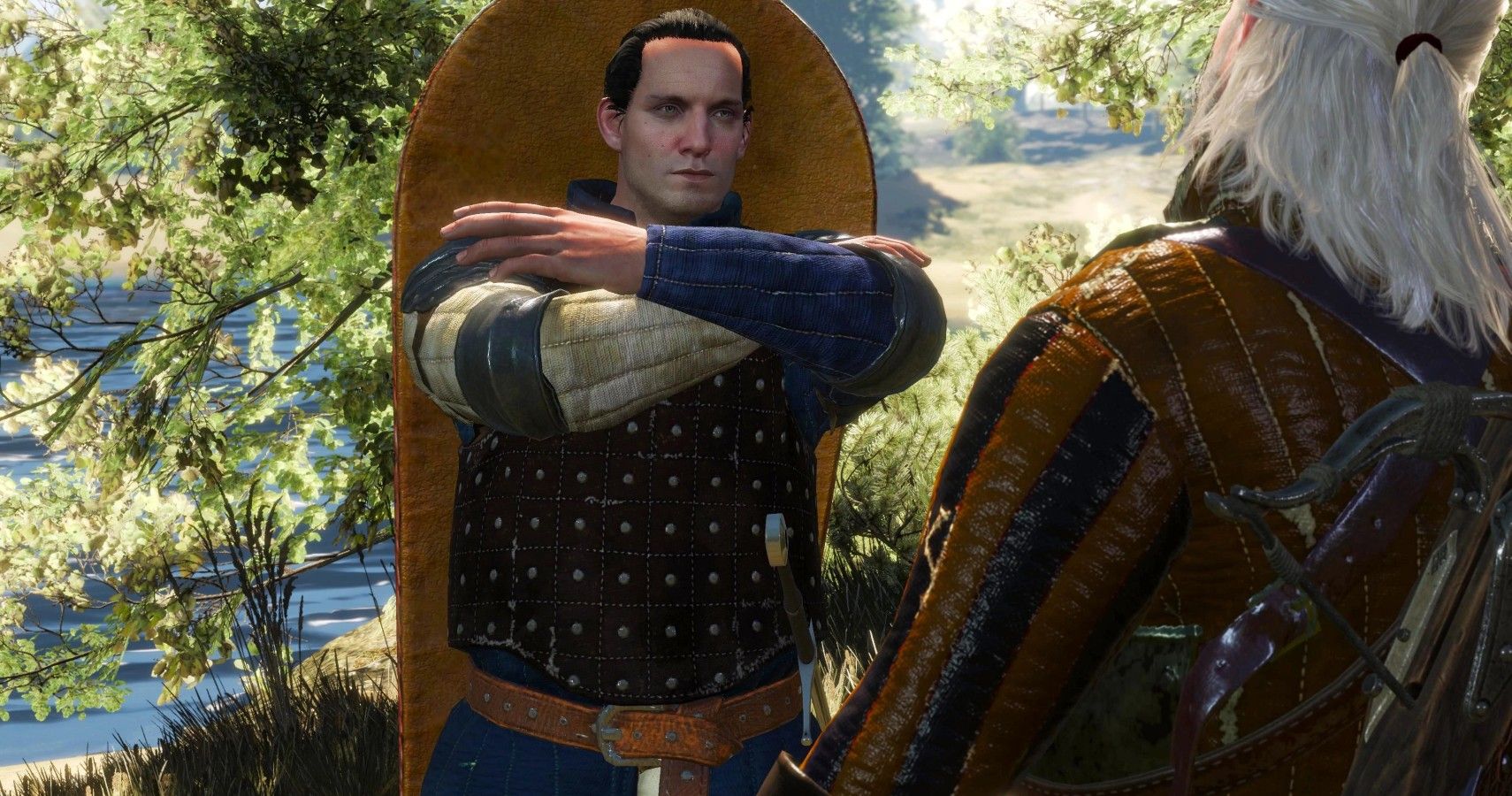 While you’re exploring the depths of human depravity by traveling through Velen – and you’re aware you’re probably still only scratching the surface of everything – it can be easy to find yourself lost in deep, dark thoughts. Not to worry – there’s one man who’ll jerk you right out of them. A man called Ronvid of the Small Marsh (or, as most of us called him during our playthrough, That Idiot) really, really wants to duel you because he promised his beloved he’d slay a hundred knights in her honor. Lucky gal. The poor sod is hard to get rid of, as he reappears in different places, no matter how you defeat him. If your frayed nerves can’t take it anymore, you can kill him after he accosts you in Novigrad. However, there’s a strong implication later in the game that the Maid Bilberry is dead, and Ronvid is mad with grief. So much for a respite from dark thoughts.

Through Time and Space 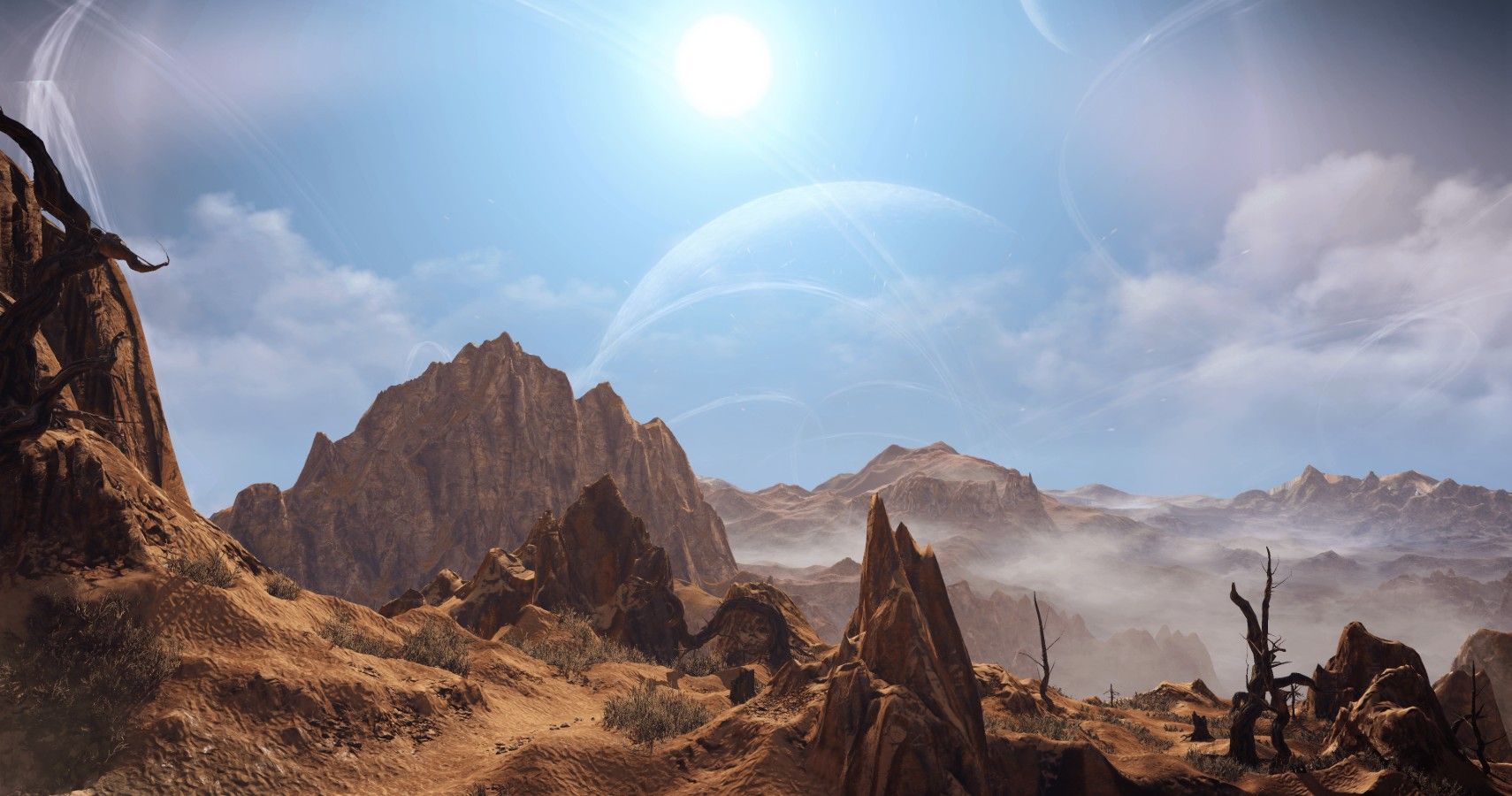 One of the most stunning quests in the main game, Through Time and Space takes Geralt to the land of the Aen Elle through several dimensions in order to try and recruit Ge’els, one of Eredin’s most powerful allies, to their own cause. The dimensions are each more stunning than the previous one, but also more deadly. The quest is certainly another reminder that nothing in the witcher’s world comes without a price – not even beauty. 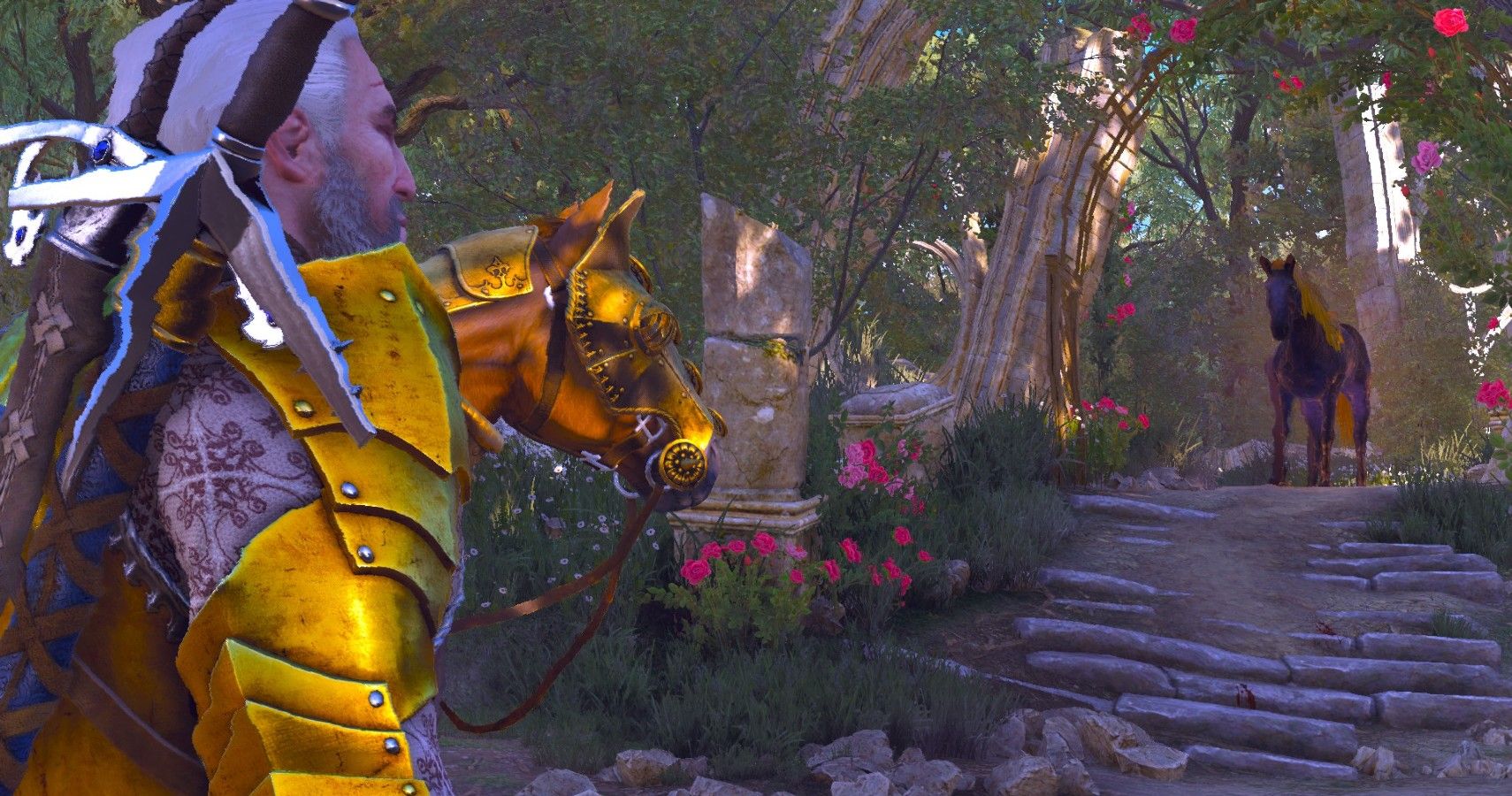 By far one of the funniest quests in a DLC chock-full of funny quests, Equine Phantoms lets you talk to Roach, your mare, who sounds like an adolescent boy. In order to catch a wraith that haunts a hermit Geralt encounters, he drinks a brew with a surprising effect: he can finally hear everything Roach has to tell him. The quest is a hoot but, in true Witcher fashion, with a twist: the wraith is a man who beat his horse to death in a bout of anger.