Netflix’s new show The Witcher is full of memorable quotes, many with deep underlying messages that transcend into everyday life. Many instantly struck with social media, becoming meme-worthy. While there were many quotes to choose from, this list narrows it down to the top five most memorable quotes from the show.

5. “Sometimes the best thing a flower can do for us is die.” 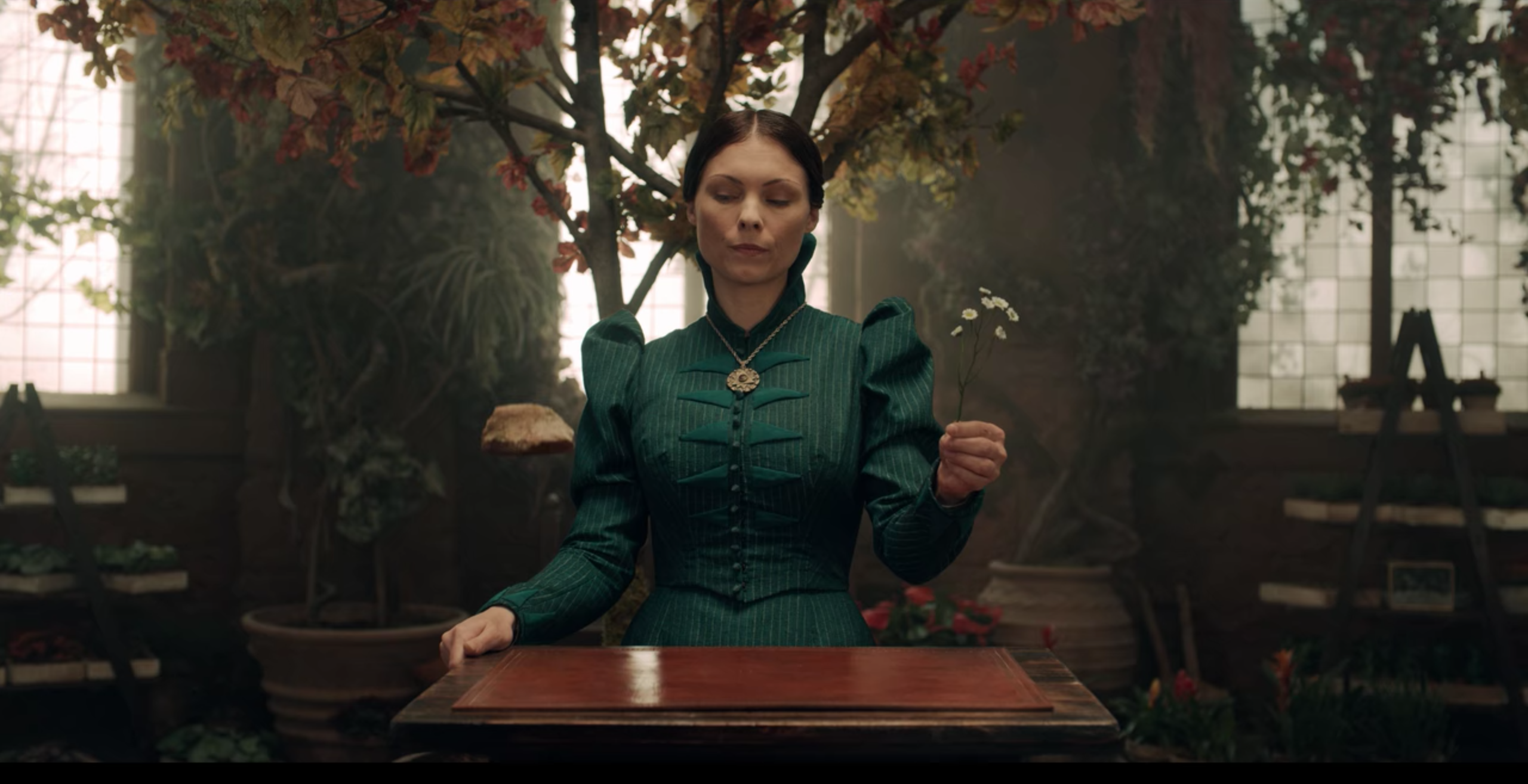 Tissaia de Vries uses this phrase a couple of times. The first is during her demonstration of the give and take magic requires. To lift the stone, energy must be taken from the flower, which in turn dies. This is the more literal take on the quote. 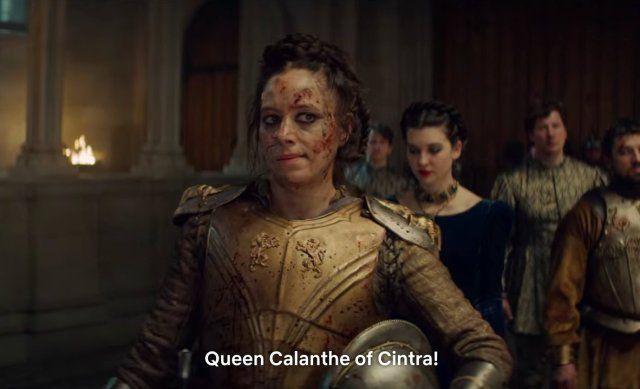 Queen Calanthe, the Lioness of Cintra, is a strong-willed woman who loathes the often sexist policies of men. In the lead up to this quote, the Queen’s made to endure a barrage of peacocking from Lords of ‘good stock’, vying for her daughter’s hand in marriage. This manmade tradition is meant to ensure Cintra’s survival. And when this quote is spoken, Queen Calanthe is standing in defiance of her daughter being claimed by the ‘Law of Surprise’ essentially signing a child away before they’re even born.

This quote from the Lioness of Cintra protests the underlying theme of the series. Women in power are denied the right to govern their own fertility. One scene sees a noblewoman chased down by an assassin for failing to deliver her King a male heir. On the other hand, sorceresses are rendered infertile in exchange for their power and beauty.

3. “There Is Not A Person Alive Who Does Not Look In The Mirror And See Some Deformity…Except For Us.” 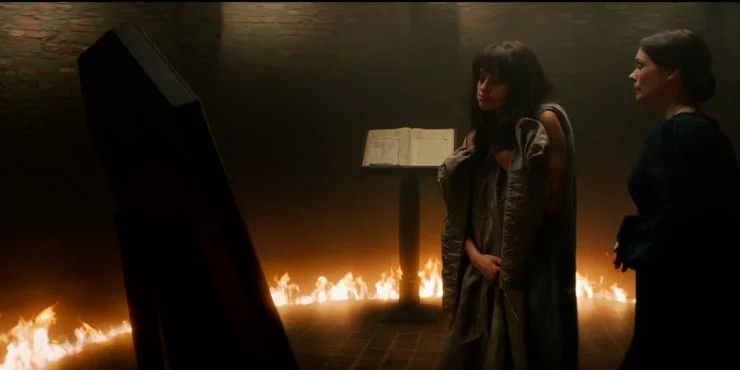 Tissaia de Vries says this to Yennefer, to guide her during one of Yen’s lowest moments before her Ascension. While all people must look at themselves and accept their human flaws, this is not so for sorceresses who have the ability to alter their appearances to perfection. This is a sentiment everyone can learn from and take solace in, but especially Yennefer in her sometimes misguided quest for beauty and power.

This exclamation made by Yennefer holds a lot of weight for all women, resonating closely with prevalent matters in today’s society. Sorceresses are robbed of fertility by the same people who bring them to power and Yennefer seeks to undo this violation. However, the sad fact remains true in real life as well that some liberties, once taken away, cannot be restored.

1. “If I have to choose between one evil and another, then I prefer not to choose at all.” 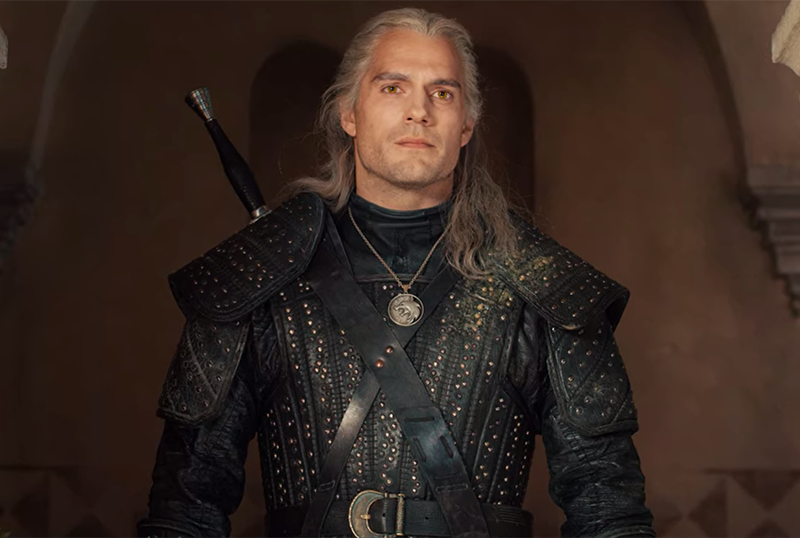 This quote from Geralt is a perfect summary of the Witcher’s personality. Whether one evil outweighs another it is still evil and, by Geralt’s moral standards, should not be conceded to. A generally good rule to follow throughout everyday life, with close parallels drawn to current history. There are several similar sentiments outside of The Witcher lore which have been penned into proverbs.

As was stated previously, there were many quotes that did not make it onto this list. While the quotes compiled here are among the most resounding, there are many more littered throughout the script which ring just as true. The countless phrases worked into The Witcher‘s screenwriting, convey double meanings and lessons more in-line with a Witcher’s moral code than society’s.