5 Most Annoying Characters In Video Games

Although gaming has seen its share of engaging and original characters, it isn’t exactly devoid of insanely annoying ones. For every Nathan Drake and Kratos, there tends to be a character like Enzo from Bayonetta. Below, we’ve provided the five most annoying characters in gaming. Believe us when we say it was hard to choose just five. 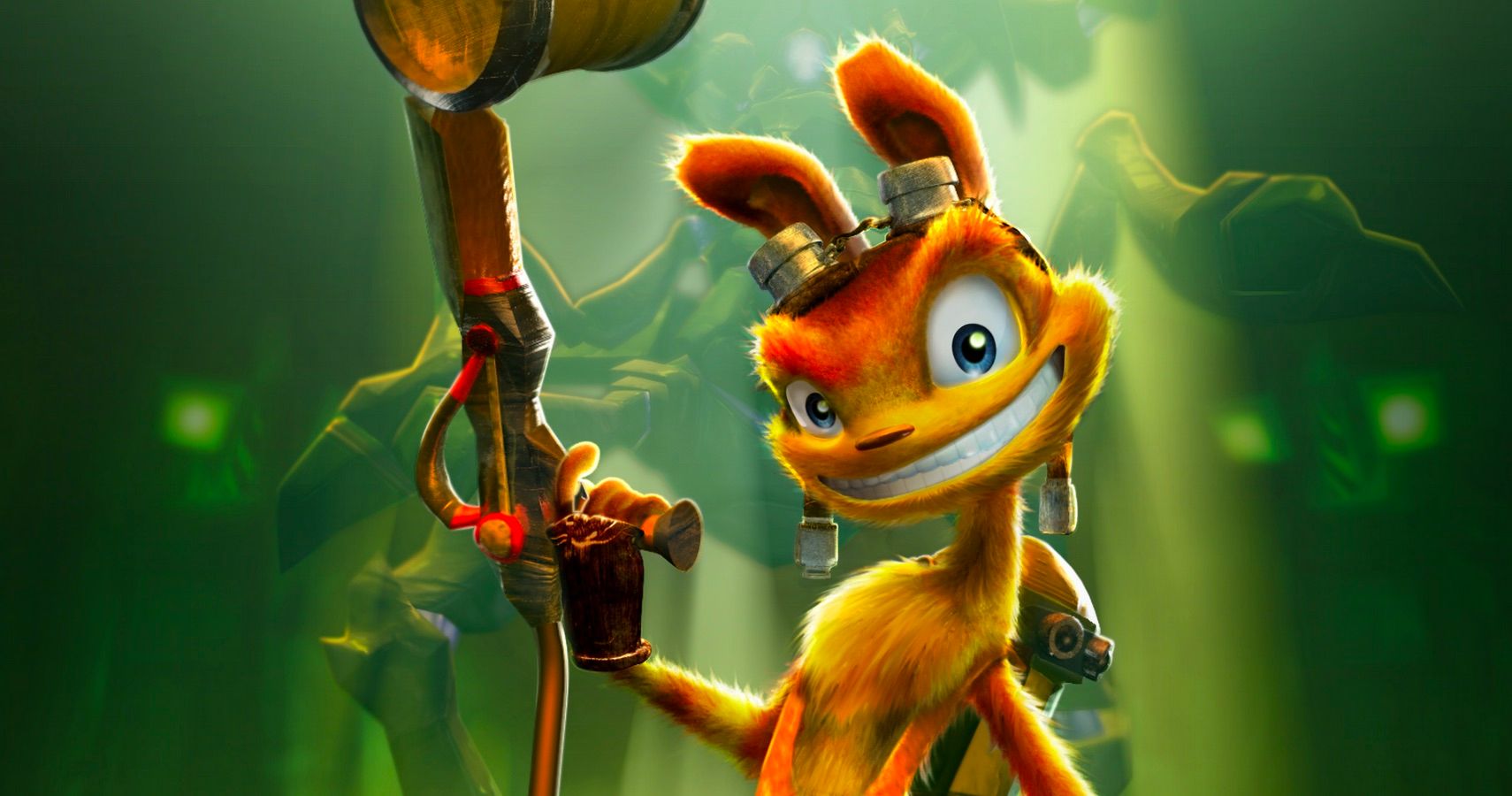 Daxter, from the aptly-titled Jak & Daxter games doesn’t serve too great a purpose to the plot, as with most annoying characters from a game. Rather, the weasel/otter-type creature offers what was intended as comic relief at various points throughout the game – key word being “intended.” Most times he just ends up being overbearing, shrill, and entirely too reminiscent of that acquaintance from highschool talked way too much.

Fortunately, Jak & Daxter developer Naughty Dog would later learn how to craft a far better sidekick with the likes of Ellie from The Last of Us or Sam from Uncharted 4: A Thief’s End. 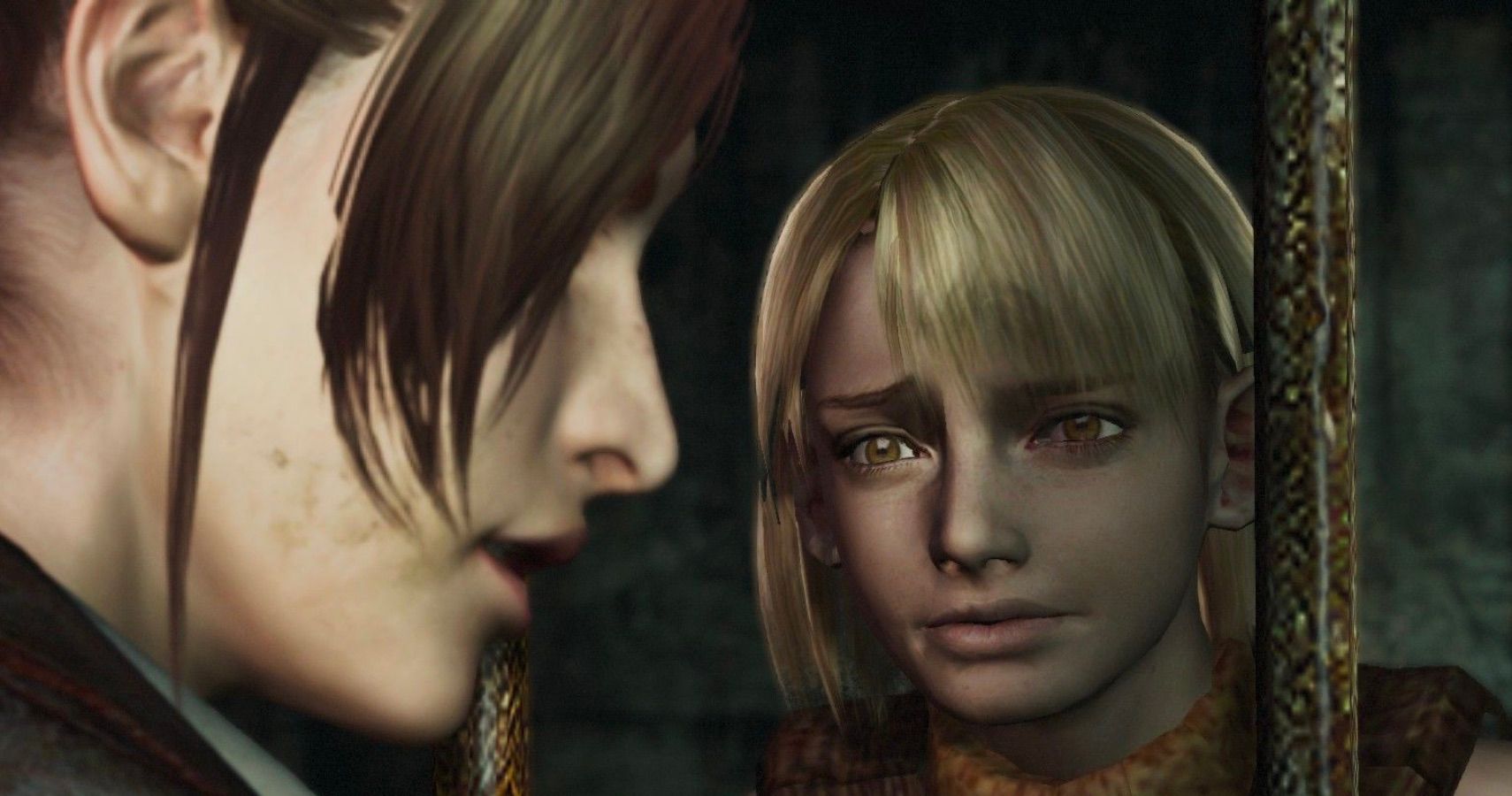 There may be no character simultaneously more offensive and annoying than Ashley Graham, who first starred in Resident Evil 4 as the U.S. President’s daughter who Leon S. Kennedy had to protect at all costs. Had it not been for the whole “U.S. President’s daughter” part, Leon as we know him may have been willing to take a different approach. However, he would go on to risk life and limb for this character.

Ashely is repeatedly kidnapped throughout the game, making her less of a character in her own right so much as a personification of the Damsel In Distress trope. Not only that, but she is simply irritating to keep track of and isn’t very user-friendly. At one point in the game, the player takes control of her, which leads to one of the worst slogs in the game. Thankfully, Capcom seems to have figured out how to make a “helpless” sidekick both narratively engaging as well as fun to play in their remake of Resident Evil 2. 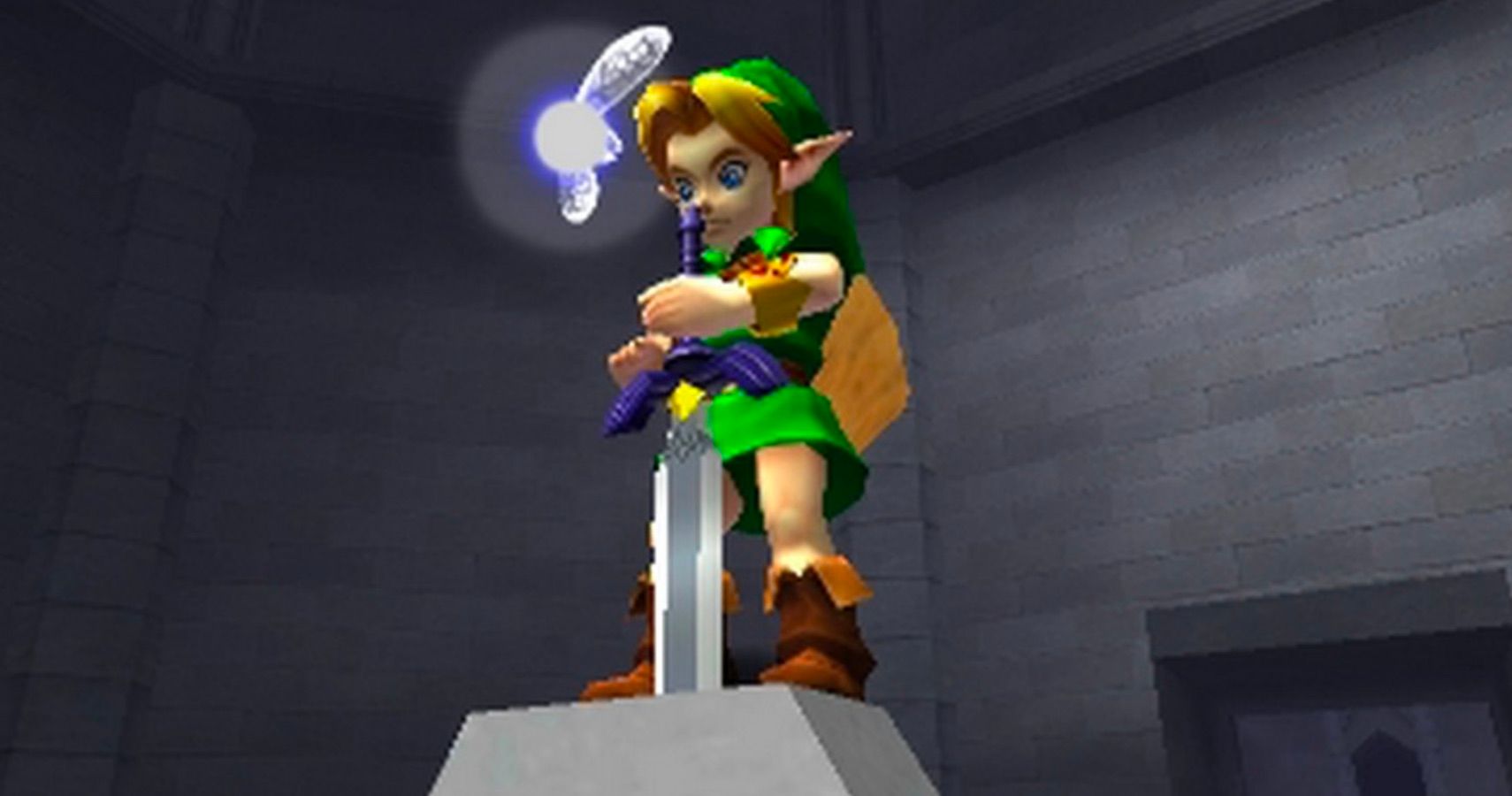 Navi (The Legend of Zelda Series)

“Hey! Listen!” This phrase has been etched into the memories of many gamers who played through The Legend of Zelda: Ocarina of Time, and not for the better. At many points throughout the game, though mostly in the beginning, Navi the blue orb fairy will disrupt gameplay to instruct Link or give him exposition about something. While presumably well-intentioned, Navi ends up being more of a hindrance than anything else.

Nintendo had ditched Navi in later entries in the Zelda franchise, and for good reason. The character was simply doing more harm than good by slowing down the salvation of Hyrule. 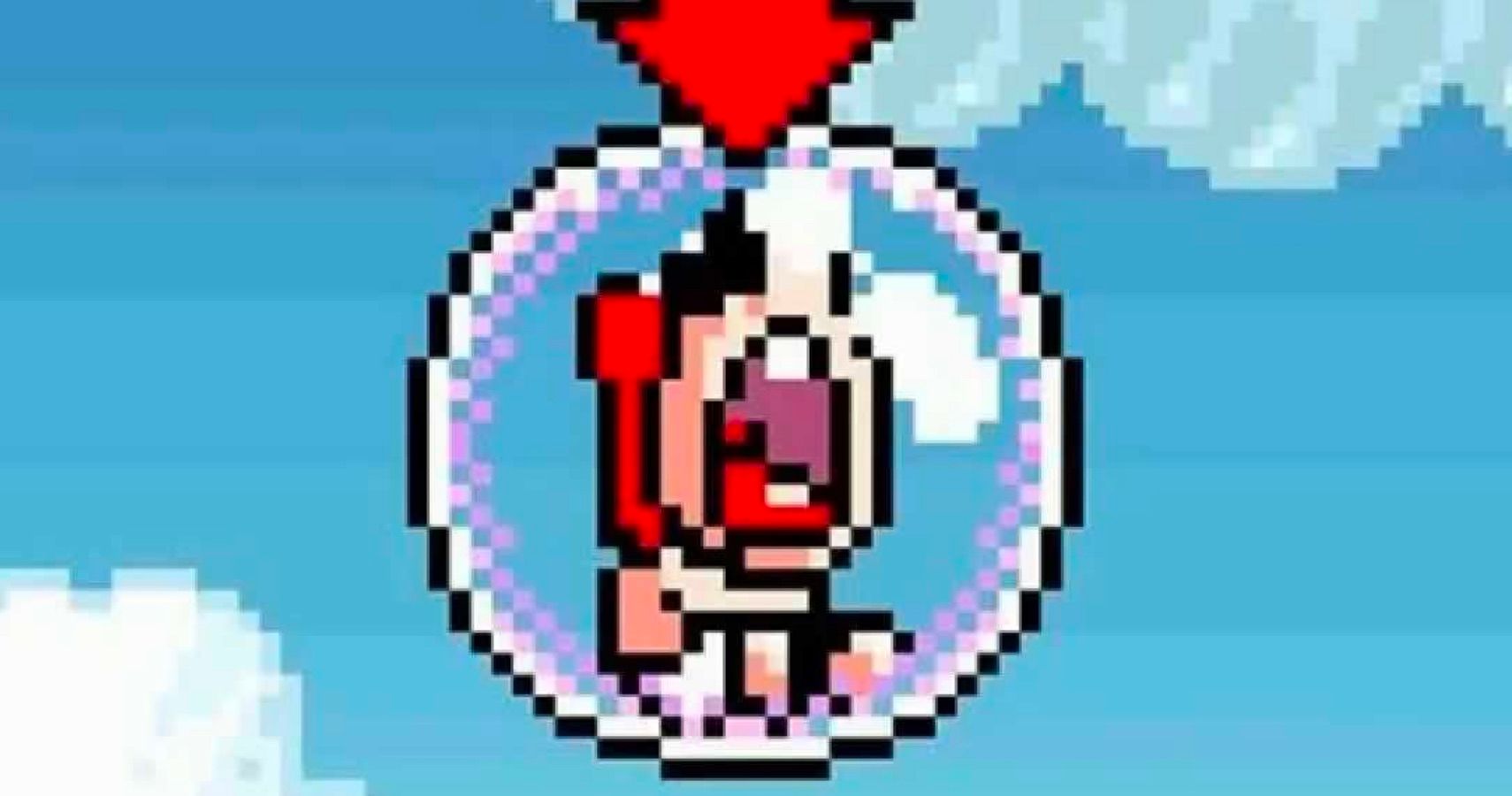 Few sounds like Baby Mario’s shriek from Super Mario World 2: Yoshi’s Island make one cringe to the point of no return. Indeed, if there’s a video game sound as awful as Baby Mario’s scream when separated from Yoshi in the otherwise great SNES game, we have yet to hear it.

It’s hard to even fathom this idea, given Mario’s usual charming phrases of “Let’s-a-go!” and “Here we go!” Alas, Nintendo has seemingly ditched the repulsive cry in Baby Mario’s other appearances, but little can make up for the millions of nails on a chalkboard that is Baby Mario’s cry. 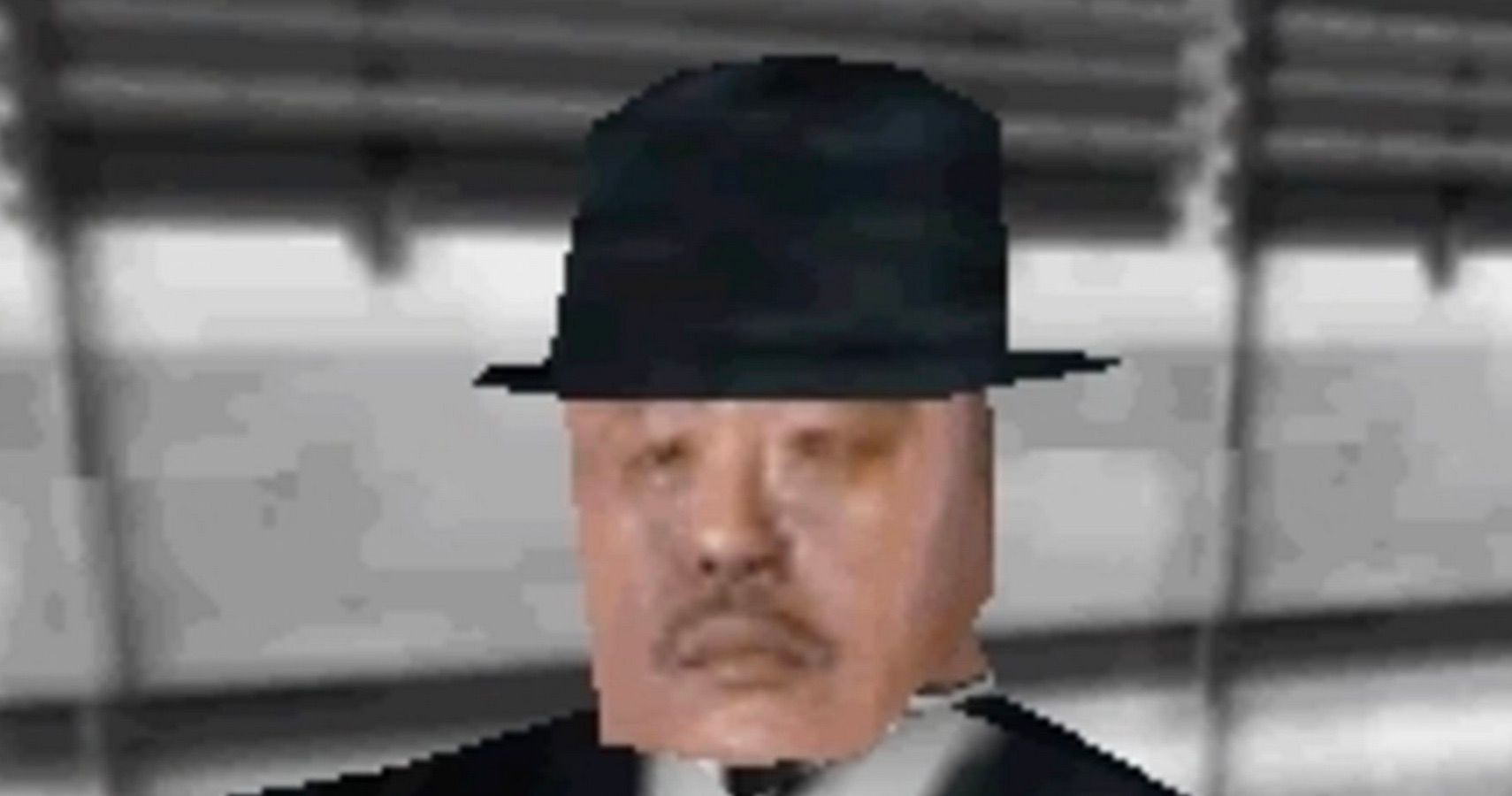 Long considered one of the most off-limits multiplayer characters, GoldenEye 007‘s Oddjob character has one of the most unfair advantages in all of gaming. Whereas GoldenEye‘s auto-aim usually does the trick in letting players duke it out in a fast-paced manner, Oddjob’s somewhat shorter height allows the auto-aim system to not affect him. This means that players have to use the manual aim system to hit Oddjob, but the system is so slow and non-user-friendly that it becomes more of a hindrance.

This is especially a shame, considering Oddjob is one of the coolest characters throughout the entire 007 film franchise, other than maybe Bond himself. He hardly deserves the hate, but gets it anyway for his insane advantage in GoldenEye 007.

What characters do you find annoying in gaming? Let us know in the comments below!