Harry Potter seems like the perfect franchise to adapt into an RPG. It has a rich world with a lot of unexplored history. Most importantly, special powers aren’t restricted to a single person in the Harry Potter universe, which means players would get to make their own unique character. Unfortunately, a Harry Potter RPG will never happen, if only because the magic system of that universe would be next to impossible to adapt to the RPG format.

The Curse Of Movie Adaptations

Movie adaptations are rarely good. There are outliers of course – Star Wars had hits in Knights of the Old Republic and Fallen Order, and Ghostbusters also had a well-received adaptation. On the other end of the spectrum, there are famously bad games like the adaptation of E.T. Most, however, are unremarkable, clunky, and forgettable. Partially, this is because elements that make good movies, TV shows, or books are different from the elements that make good video games. 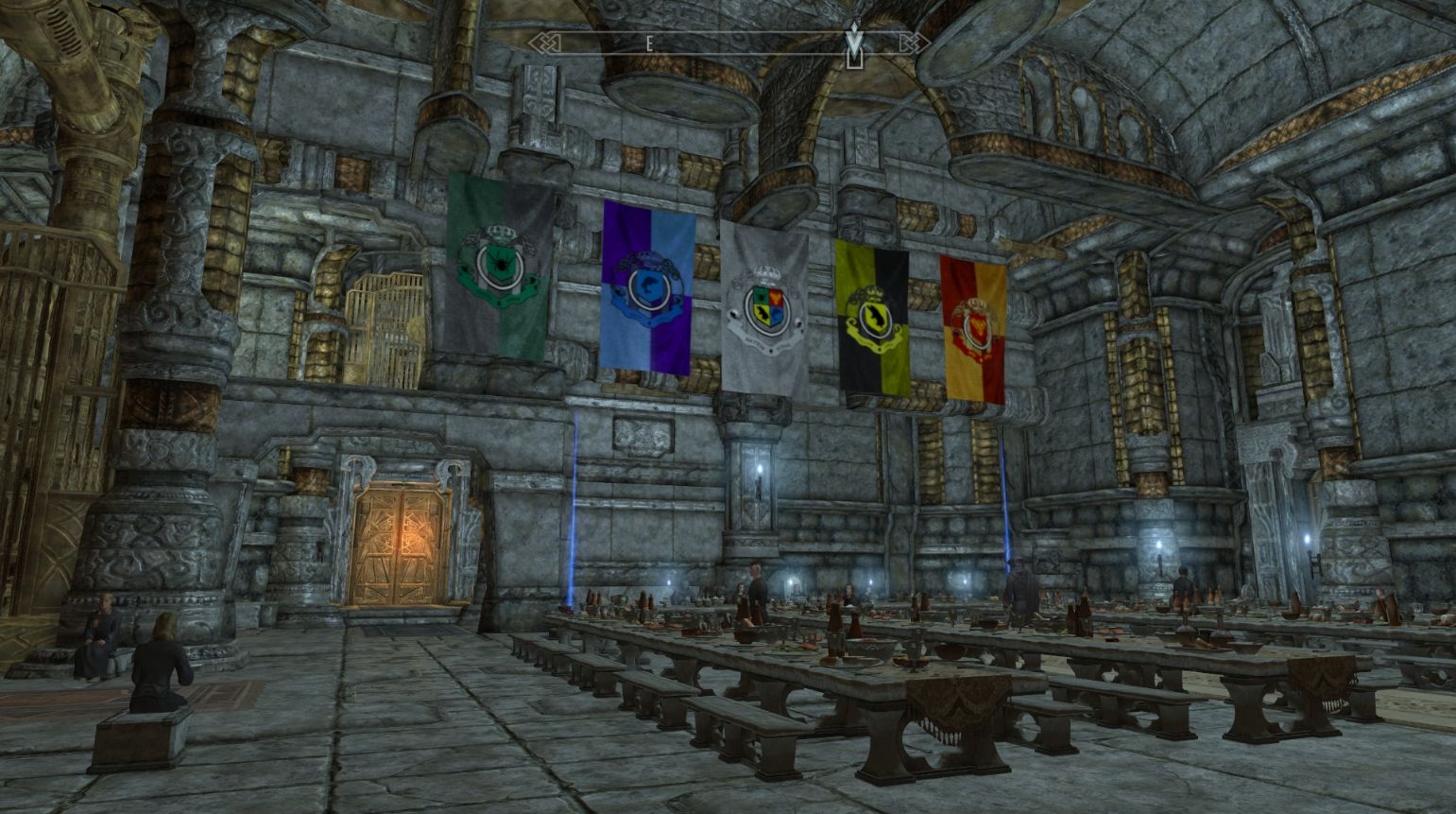 The Magic Of Magic

One way that elements can differ is how magic systems are treated. In any piece of fantasy fiction, one of the most important parts of the setting is how magic works. Magic systems can be categorized as “hard” or “soft,” as defined by fantasy author Brandon Sanderson. Hard magic systems are based around rules. It has limitations and costs, but is also very predictable; any magical mishaps are caused by the ignorance or foolhardiness of the magic user rather than magic being an unpredictable force.

Soft magic, on the other hand, is a bit less rule-oriented. Often it is more supernatural in nature than a part of the natural order. It isn’t something someone can study, and if it has any rules at all they are more holistic than a hard magic system. If magic has a cost, it is likely a moral cost rather than a cost of energy, effort, or resources.

Soft magic can be perfect for narrative games where magic is a part of the story, but most video games, especially RPGs, require a hard magic system. This is inherent to the medium. Video games are the only medium where everything has to be programmed. Certain commands have certain effects. Casting a spell has a certain effect because it is programmed to have that effect. There’s no chance that a fireball spell will rage out of control unless it is programmed to do so. This means a magic system with rules and limitations: a hard magic system. 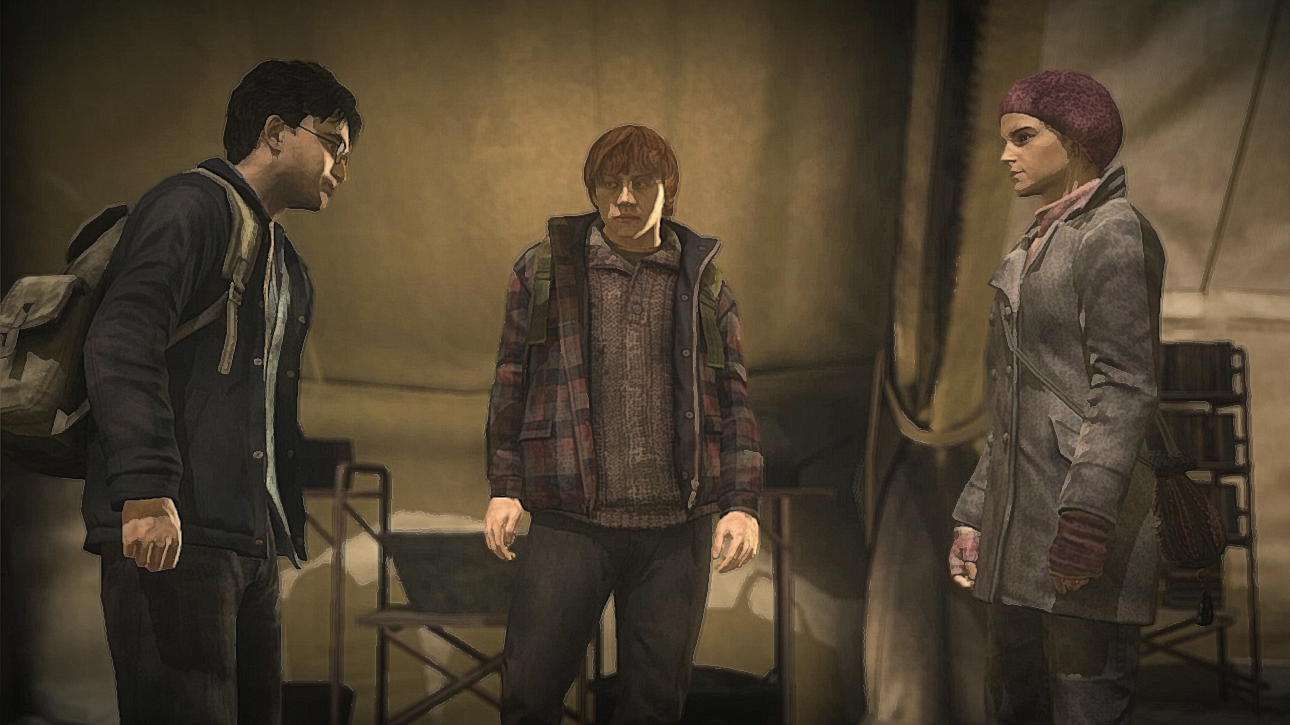 Harry Potter, at least at first, seems like a hard magic system. After all, it is literally about students going to a school to learn magic. Certain laws of magic are name-dropped in the books, which makes the magic system seem logical and grounded, and therefore the perfect system to adapt into an RPG.

However, upon closer inspection, what appears to be a rigid, hard magic system is actually soft magic in many ways. While magic has to be learned and practiced, there isn’t any cost for using magic. Characters talk about “powerful wizards,” but there doesn’t seem to be any resource or energy that goes into using magic that only some wizards can access. Mostly this is because the Harry Potter books and movies are school stories. The limiting factor for the main characters’ access to magic is learning how to use magic. Even the Unforgiveable Curses, one of which is an unblockable murder curse, have no limitations other than being illegal (and one would assume murder would already be illegal, so it seems redundant at that point).

This combination of hard and soft magic systems make Harry Potter almost impossible to balance as an RPG adaptation. There’s no system magic resource like The Elder Scrolls’ magicka, meaning any RPG would have to be based around learning spells at Hogwarts or a similar school. No adult wizards, who presumably already have a wider variety of magical skills, are allowed. Even in a school setting, the fact that spells can be cast at will makes it difficult to make mechanics for magic that are balanced.

The combination of hard and soft magic systems means that Harry Potter will likely never be made into an RPG. Given the state of most video game adaptations of movies, though, maybe this isn’t a bad thing.