A New Fable Game Should Launch With Xbox Series X

Dormant for nearly a decade, the Fable series has traditionally been renowned as one of Microsoft’s flagship first-party titans. First debuting on the original Xbox in 2004, Fable has a long and storied history of development and announcement rumors, and this applies directly to the Fable game that may be in development. If the rumor is accurate, then it’s the perfect opportunity for a resurrection on the Xbox Series X.

The Fable series is defined by its RPG mechanics and immersive open world. Over the years, we’ve seen games expand on the element of immersion in open worlds. From the first Fable to Red Dead Redemption II, these sandbox experiences have become bigger and more engaging over time. With the improved capabilities of the Xbox Series X, a new Fable game could demonstrate what polished open-world RPG’s are capable of bringing to gamers in the next generation.

Furthermore, the original Fable game was previewed by Fable developer Lionhead’s Peter Molyneux as a far larger and grander game than it turned out to be. For example, Molyneux once said that the first installment would allow gamers to plant something as small as an acorn and see it grow into a much larger, much superior tree. Suffice it to say, this never came to fruition and a Fable launch game on the Xbox Series X could theoretically amend the situation. 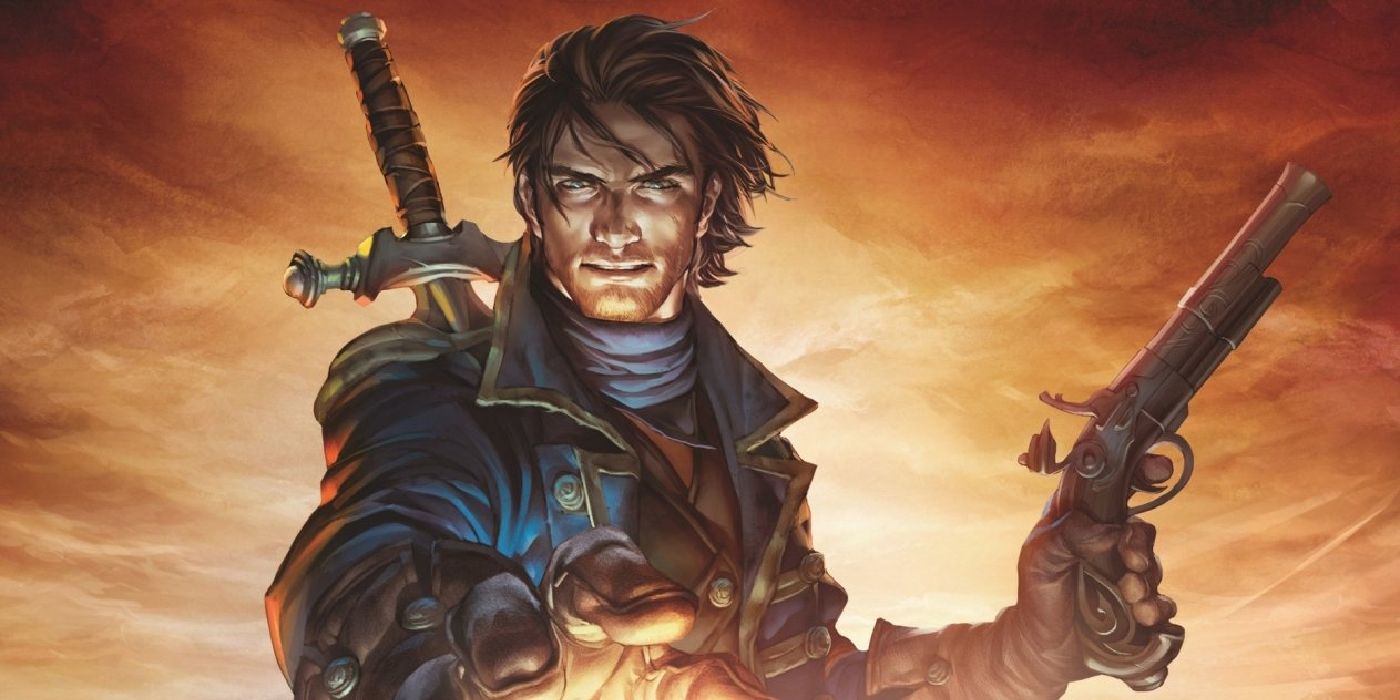 Fable isn’t Microsoft’s most popular franchise; that title belongs to either Halo or Gears. However, it still exists as one of the more unique RPG series out there with a huge following. As the franchise will be lacking a mainline entry for exactly a decade next year – having completely missed a console generation – a Fable game launch with the Xbox Series X would help to restore its relevance and garner a larger audience for the Xbox Series X.