A Time Traveller Told Us About Gaming In The Future

Here at TheGamer, we’ve had a special visitor. A time-traveling journalist (who isn’t me at all, honest) has given us a glimpse of the future. It’s an interesting journey for the gaming industry and especially for content creators.

So if you’re the kind of person who likes to know what’s coming, here are the headlines from an unspecified time in the not too distant future.

Disclaimer: The actual future may be entirely different from that described in this article, in fact, I’m pretty certain it will be.

Twitch Bans Itself Due To “Error” 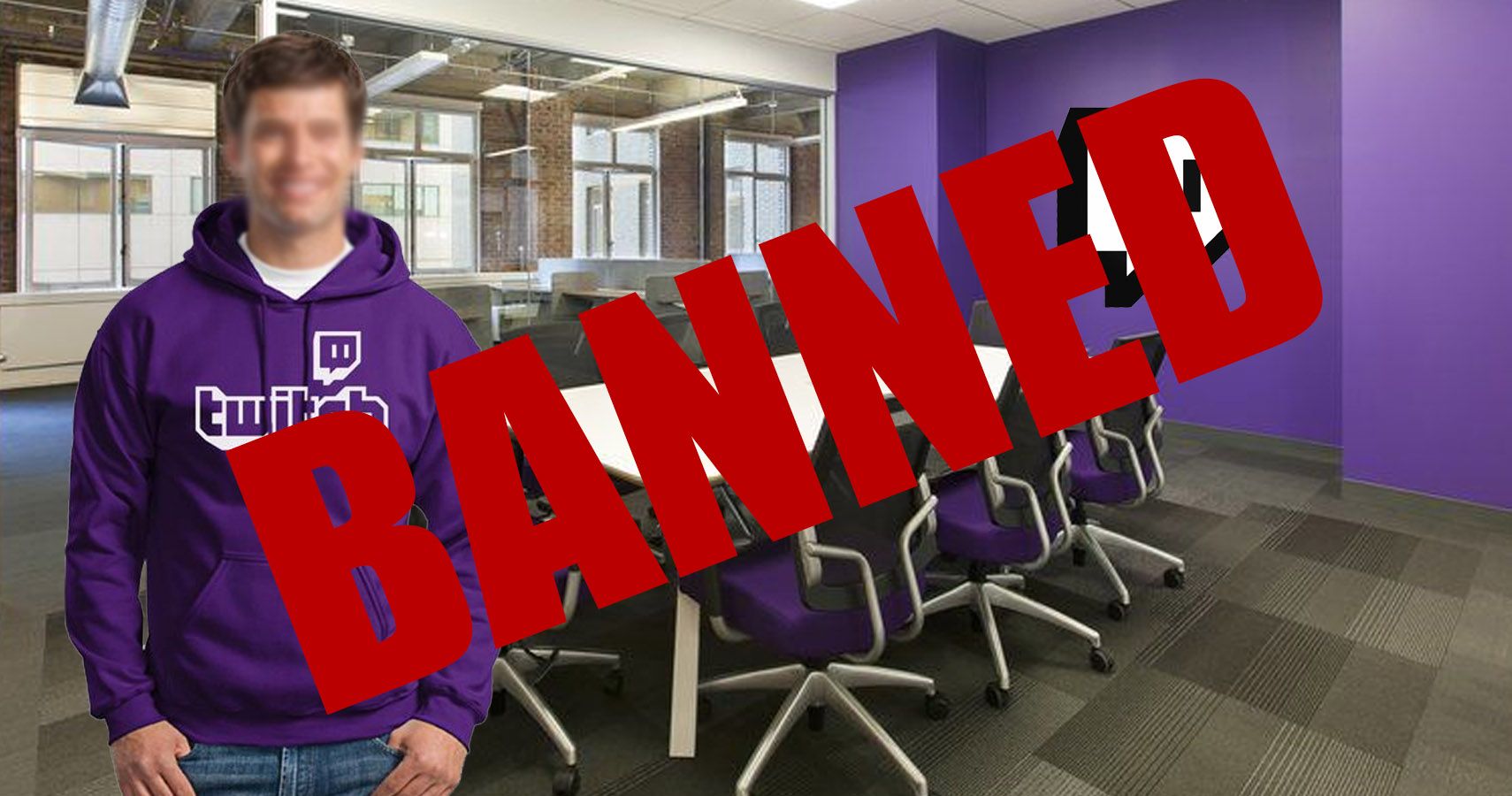 After the great abandonment of community guidelines entirely, Twitch daily operations were handed over to a mob of power-hungry trolls, scoured from the depths of Reddit. The criteria for becoming a moderator was simply that applicants must have strong opinions about gaming and look good in purple. 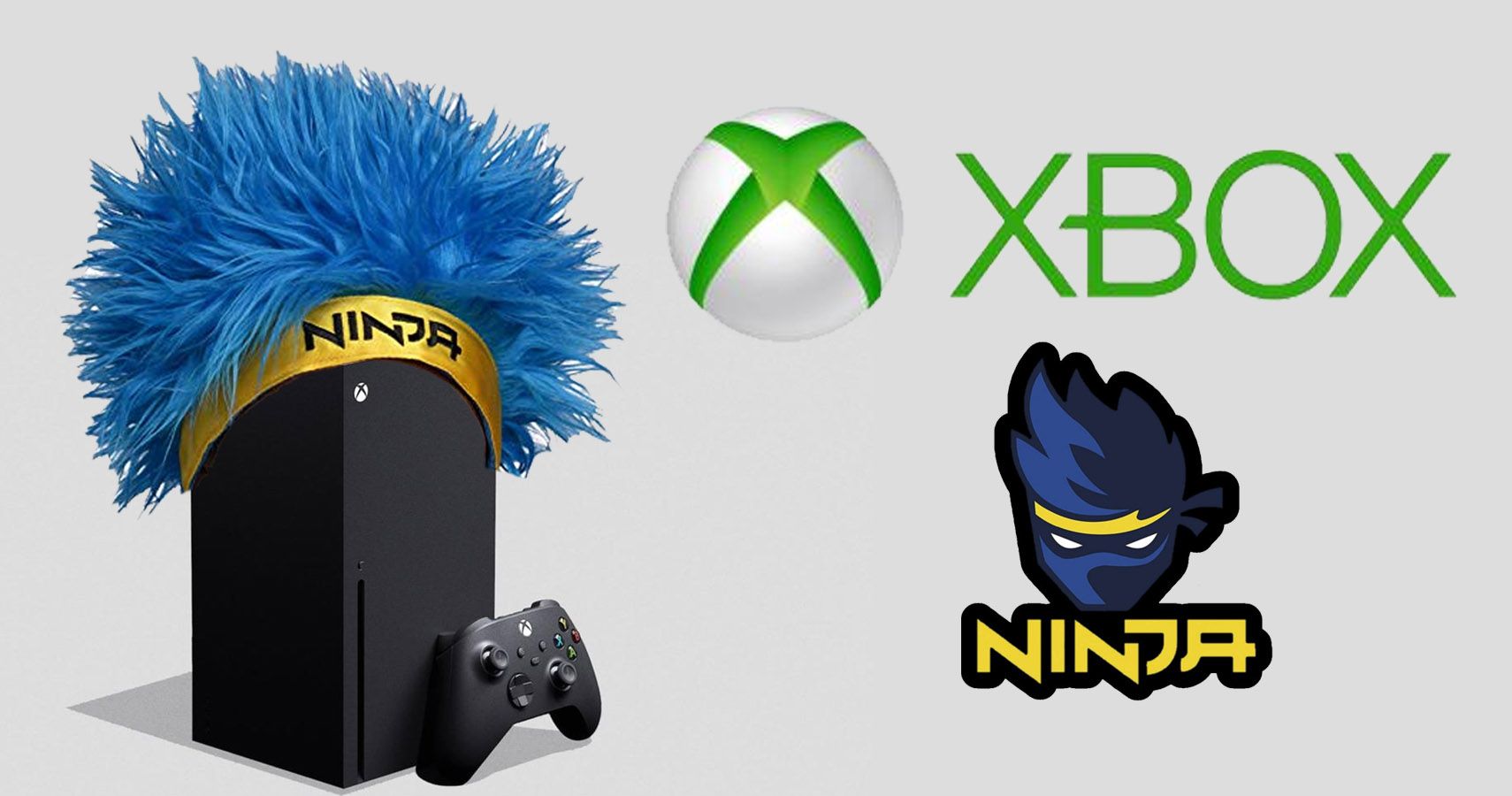 In a quest for global domination, Ninja began to endorse everything that would allow him to do so. Not content with his logo plastered on clothing, toys, drinks, and other merchandise, Team Ninja began seeking brand deals with anyone who would accept them.

Pretty soon you could buy Ninja branded gaming accessories and peripherals as well as vibrant hair dye, ready meals, snacks, and other gaming essentials. There were also more books as well as Ninja inspired games, a tv series, and even a spin-off movie.

After reaching the pinnacle of gaming sponsorships, having the new Xbox console named the Xbox Ninja in honor of his dedication to the Mixer platform, he peaked.

Shortly afterward, everyone was so sick of the sight of that familiar logo that the sponsorships dried up, citing over-saturation, and Team Ninja began to slowly fade away. Rumors began to circulate that a spiky-haired man had been seen doodling familiar logos onto packets of chips in Walmart, but these were unconfirmed.

Champions Club Gets An Actual Club 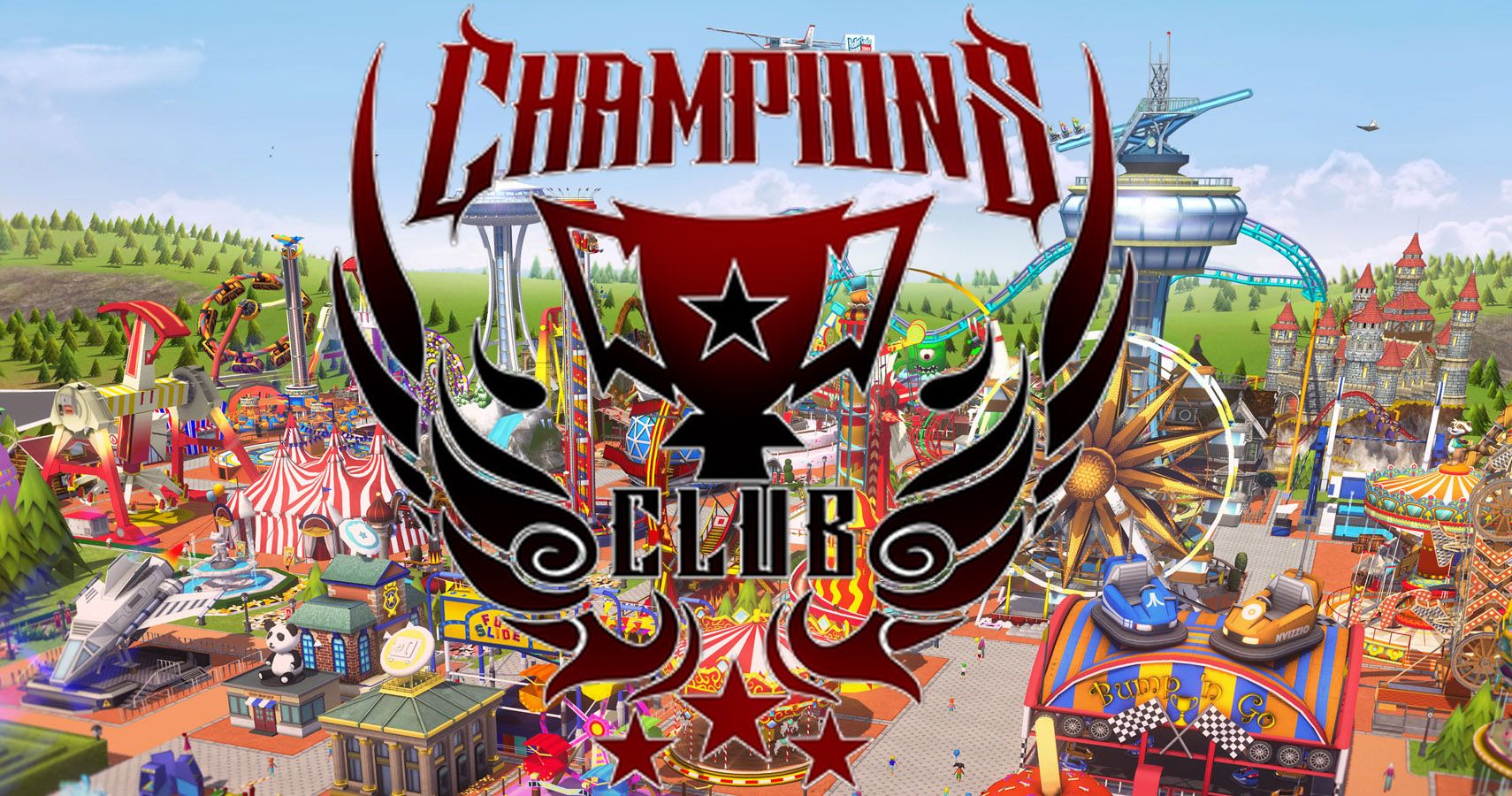 After making billions streaming, Dr Disrespect decided to actually build a Champions Club. Buying up acres of land, he set to work constructing a vast hotel complex and theme park, which only long term Champions Club members could visit.

Local stores began to report shortages of red paint as supplies were assembled for the mammoth task. It took several years but eventually, the complex was unveiled.

The multi-venue entertainment complex and theme park comprised of different themed areas including Fortnite Frontier, PUBG Playground and the Shroud Sucks Stadium. Meanwhile, the hotel was decked out in Champions Club colors and every room had a TV that showed only Doc’s streams 24 hours a day.

People named Alex soon discovered that they had to legally change their name in order to be allowed entry. 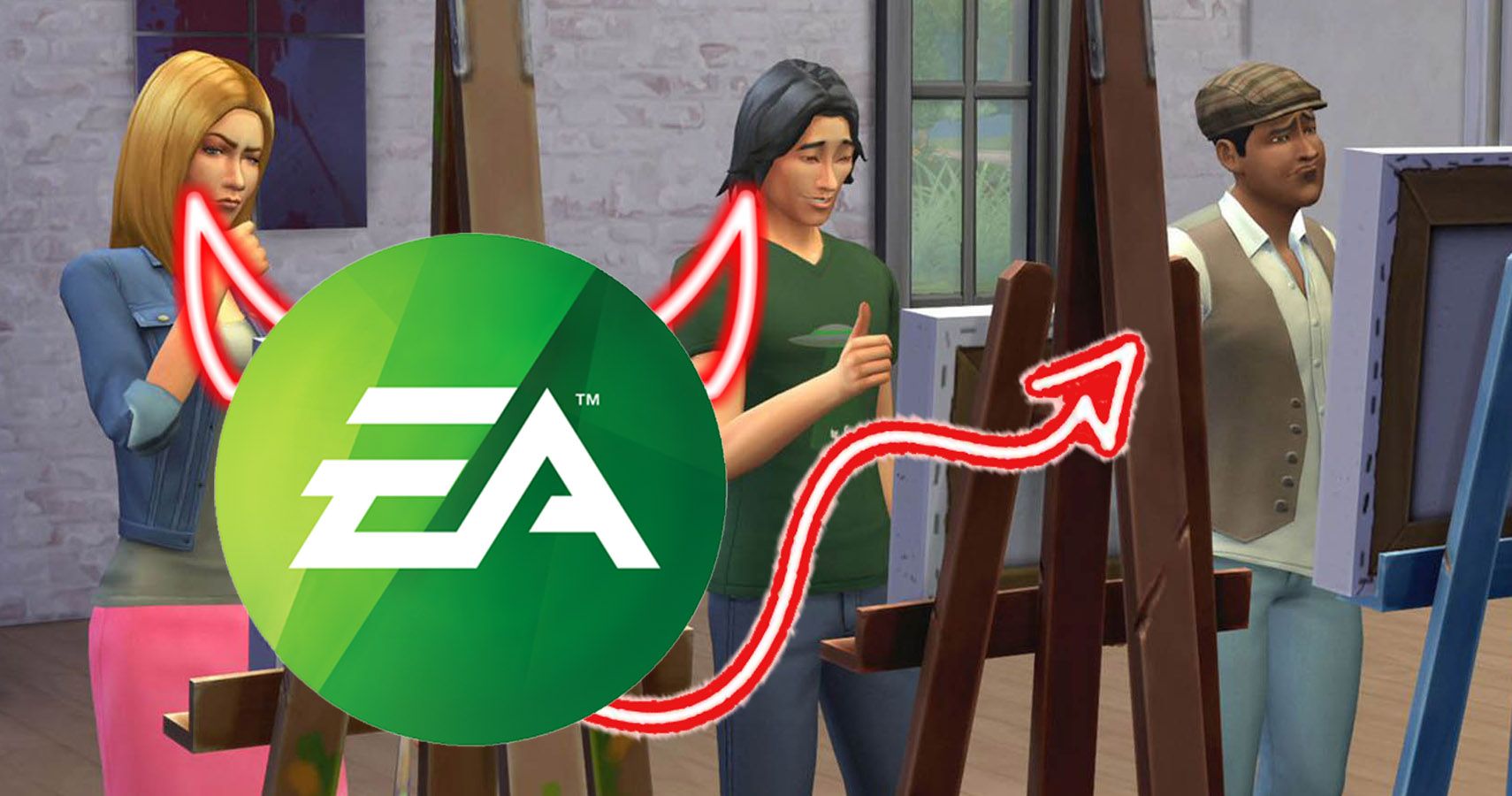 After years of speculation, it was revealed that EA does, in fact, stand for Evil Association and not Electronic Arts. Suspicions were raised after prominent Sims team members were arrested after a US-wide basement raid.

It was discovered that popular simulation game The Sims 4 was, in fact, EA’s template for a new world order. The company had been amassing extra money by trapping random people off the streets in basements across the country and forcing them to paint artworks of varying quality, which they sold for a profit.

A raid of EA/Maxis’s offices uncovered further details of a secret plot to overthrow the US government and form a new SimGuruGovernment, which would enable EA to gain enough power to make it illegal to complain about microtransactions.

The attempts were thwarted and The Sims team jailed. Shortly after their incarceration, a mysterious fire broke out, allowing them to flee. They remain at large.

Belle Delphine Exposed When Asked To Play A Game 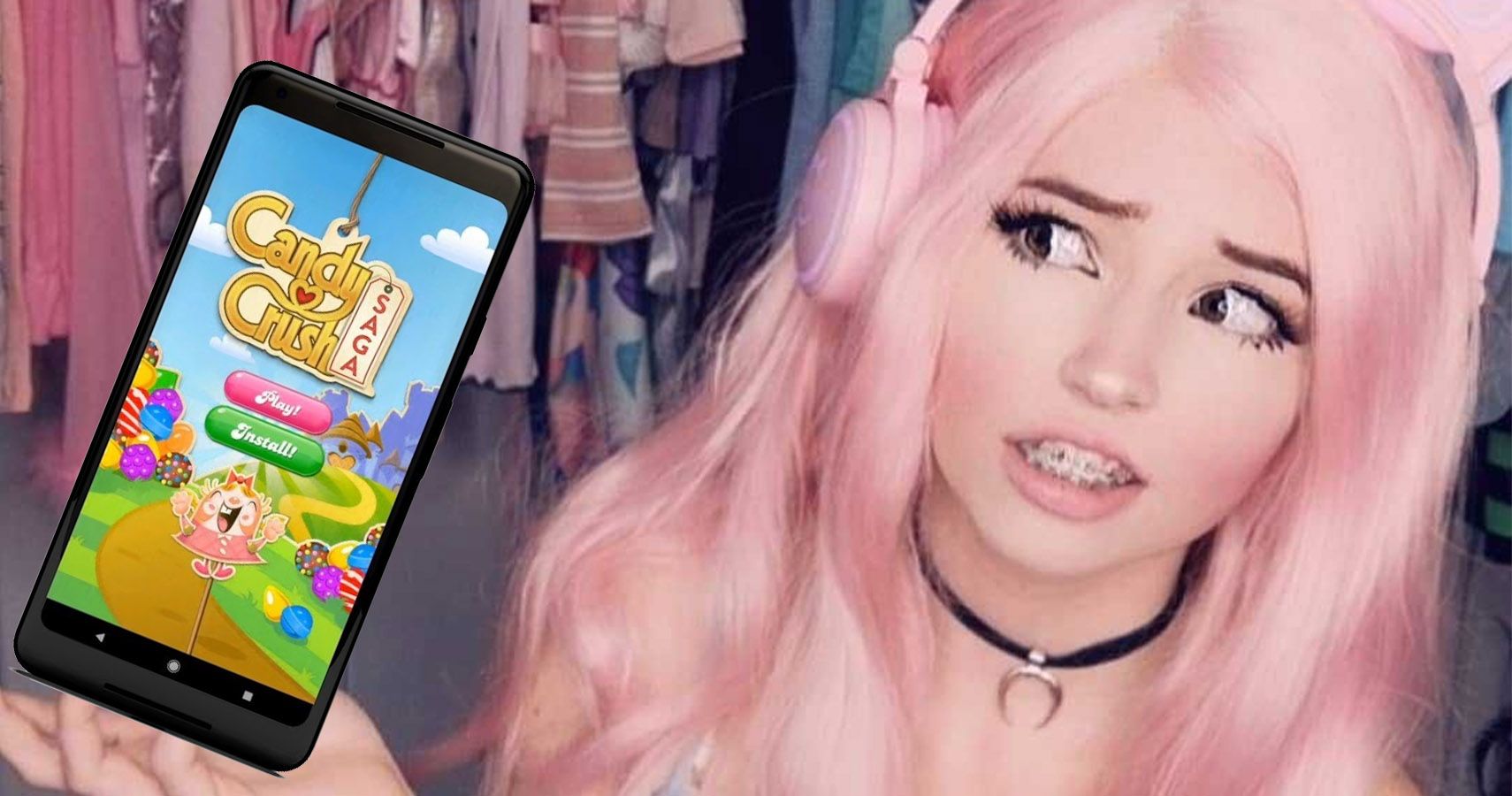 Self-titled “gamer girl” Belle Delphine continued to market herself as a genuine gamer who just happens to be hot. So hot in fact that she frequently needs to remove various items of clothing to cool herself down.

After her back began to suffer from too many baths in tiny plastic tubs and she got banned from every social media platform in existence, she realized she needed to diversify.

After a long hiatus to think she returned as a “real gaming streamer”. Changing her name to Annabelle Delphine, in order to avoid bans on a popular streaming platform, she appeared on stream to play Candy Crush.

Delphine was quickly exposed in a new way when she repeatedly died on the first level as the “controls were to complex.” The incident was followed by a vacation from which she never returned. Some say she got arrested but Photoshop failed to prove this rumor true.