Another month, another batch of fish to catch in Animal Crossing: New Horizons. Hopefully you’ve been able to land the elusive Stringfish and Sturgeon, as they — along with several others — are leaving the island waters. However, they’ll be replaced with plenty of new fish, even if they aren’t quite as exciting.

March was an incredible month for fishing in New Horizons, with cool creatures of all sizes lurking in the waters. This month sees the addition of ten new fish — some of which are worth a lot of Bells. Both freshwater and saltwater species are represented in April, so no matter your preference you have a lot a catch. Here’s the complete list of new fish coming to Animal Crossing: New Horizons in April. The following list is for islands in the Northern Hemisphere (Southern Hemisphere locales will be slightly different). 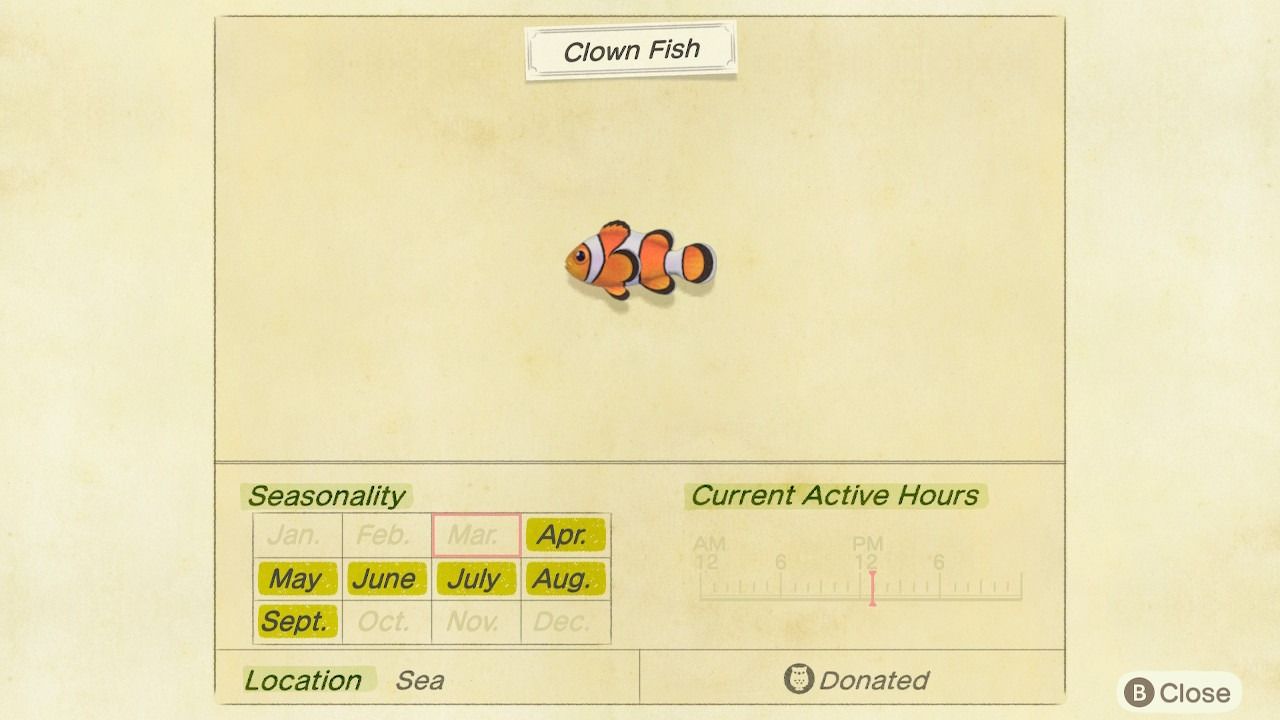 Found in the Ocean all day. The popular fish can be caught by fishing for tiny shadows, but only nets 650 Bells each. Just don’t call it Nemo.

Found in the Ocean all day. Look for small shadows if you hope to find one and sell them for 1,000 Bells each.

Found in the Ocean all day. This small-shadowed fish is also worth 1,000 Bells.

Found in the Ocean all day. This adorable creature can be reeled in by casting out towards a tiny shadow and is valued at 1,100 Bells.

Found in Rivers during the morning. The boring fish is indicated by a tiny shadow yet sells for 1,300 Bells. As plain is it may be, it’s actually a good catch if you’re hoping to earn some Bells. 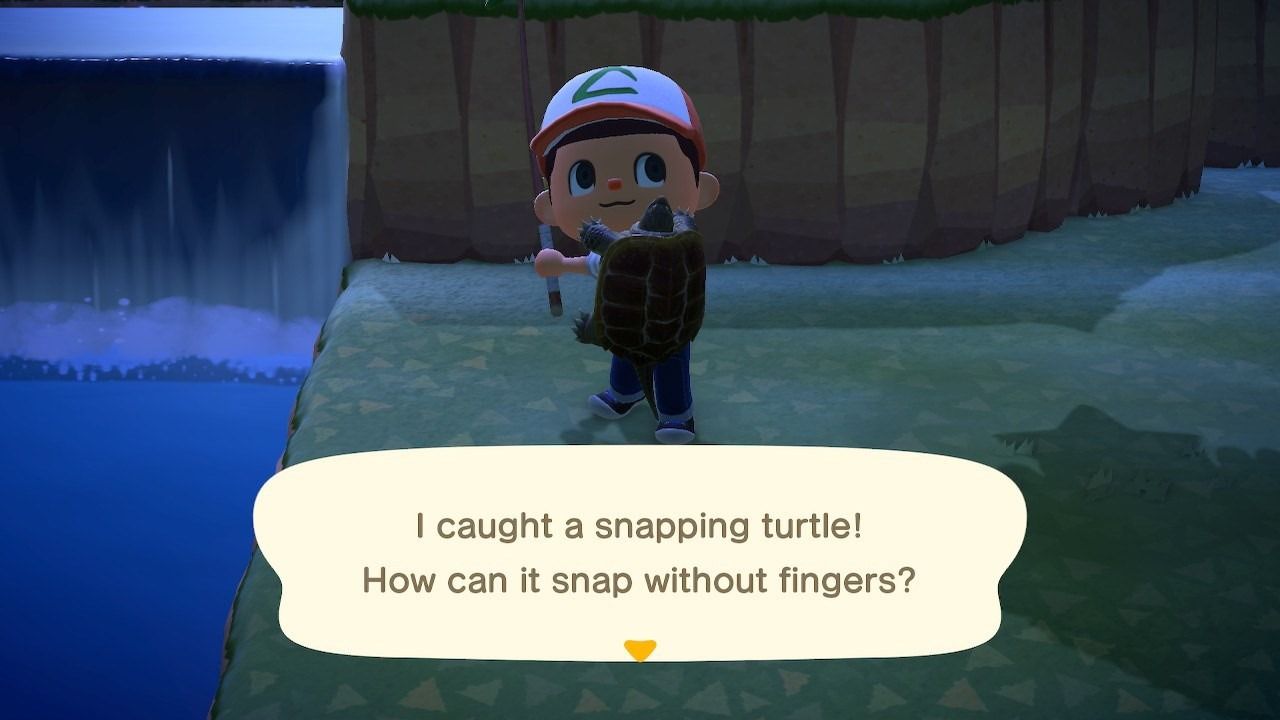 Found in Rivers at night, these valuable reptiles have an extra large shadow. If you manage to reel one in, you’re looking at 5,000 Bells. It’s not quite a fish, but it’s still an awesome addition for the month of April.

The most exciting fish isn’t really a fish at all — it’s a reptile! Anglers who cast out their line in rivers have a chance of reeling in a Snapping Turtle worth 5,000 Bells. The Guppy is the next most valuable fish, coming in at 1300 Bells. These new fish — and other aquatic creatures — are active at various times of day, so regardless of when you play there will be something fun to snag on the other end of your line.

If you missed some of the fish that left at the beginning of this month, don’t worry! They’ll come back around at some point. Or, you could always adjust the date on your Nintendo Switch and perform a bit of time traveling. Either way, March’s fish will swim across your path at some point in the future.

Until then, there are plenty of cool new fish to hook.