Once you get over the opening hump, Animal Crossing: New Horizons starts to feel like a classic Animal Crossing game. There’s no urgency in finishing anything, your goals are entirely self-made, and the game’s charming atmosphere shines through in every interaction with your villagers. The game is the best of the past with some fine new additions.

Still, there can definitely be improvements here. Nintendo has done well to introduce new concepts and mechanics on top of what was previously a lackadaisical game, but those additions don’t feel completely thought out. We’ll start with crafting, which makes up the bulk of the experience in New Horizons.

For most players, they likely won’t even notice that there isn’t a bulk craft option. You tend to create furniture one piece at a time, so there’s no need to click “make 15 beds.” With other items, though, that lack of an option hurts. There is no reason why I shouldn’t be able to make 30 bags of fish bait after I’ve dug up 30 manila clams. The same goes for medicine, which doesn’t require much in the way of materials. 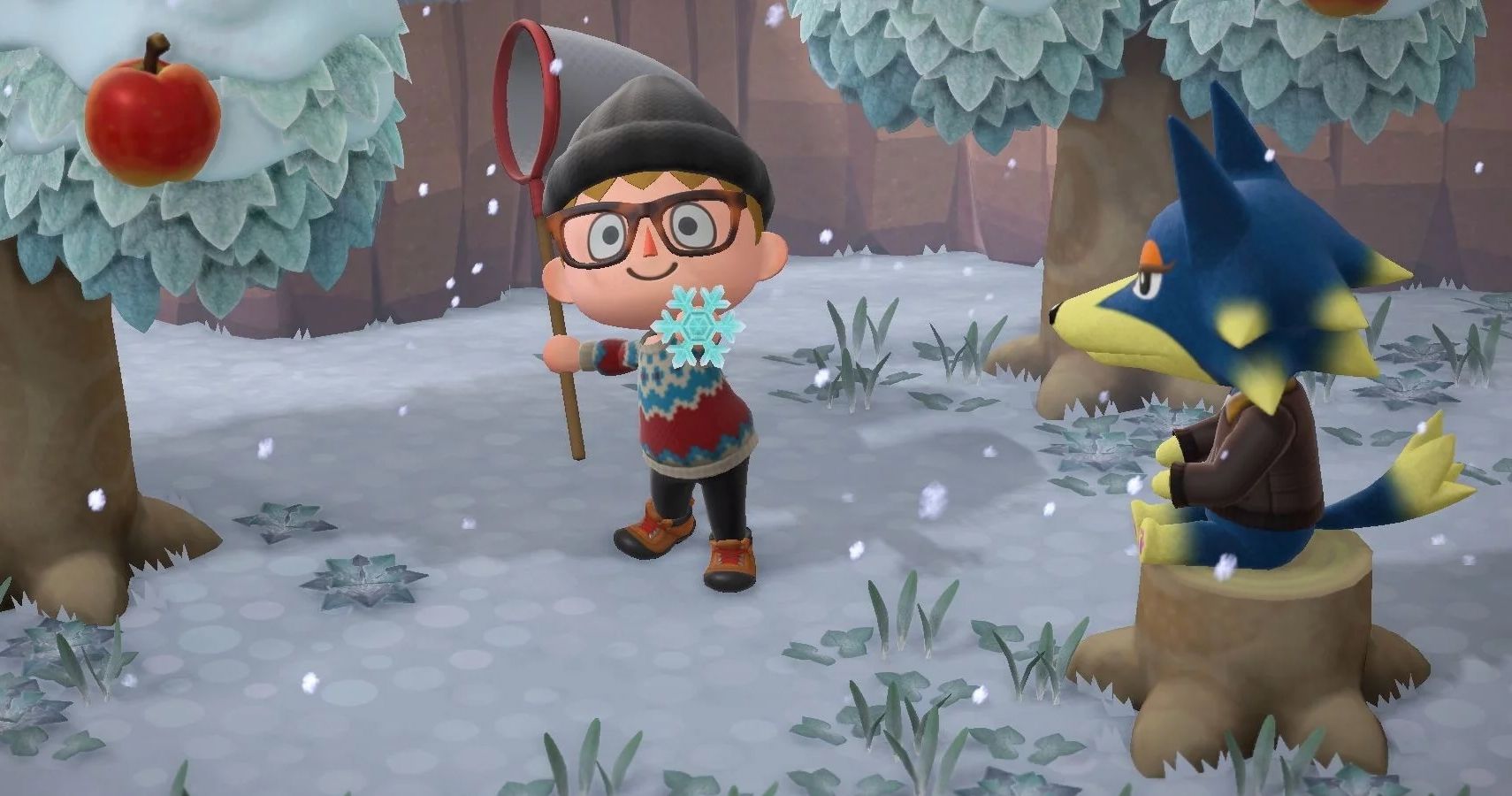 Another oddity is that crafting requires players to be holding the materials they need. New Horizons is the first game in the series to introduce expandable inventory space, but that seems like a crutch for a problem this crafting system created. An elegant solution would be to let players store materials at home and then access them from a workbench automatically.

We also need to talk about item breaking. I don’t have an issue with shovels, axes, or fishing rods breaking and needing to be rebuilt. It can be annoying, but the idea is that you’re constantly engaging with this crafting system. What does suck is that there is no indicator for when said tools will break. Why not add that along with a repair option?

Animal Crossing: New Horizons goes a long way in giving players more microtasks than ever before. While the past titles put a stronger emphasis on player made goals, New Horizons constantly has something you can work towards to give you in-game rewards. Some changes to the systems included here would go a long way at cutting down the tedium in-between moments. 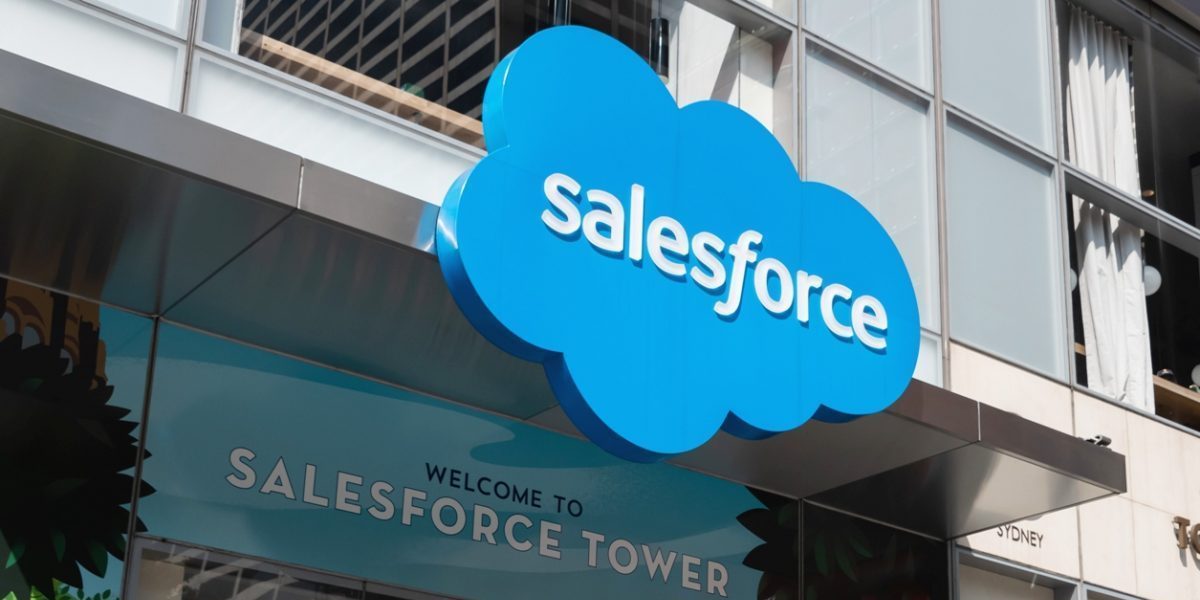