Nothing says the start of Super Smash Bros. Ultimate Fighter Pass 2 like the inclusion of a fighter from a three-year-old fighting game.

ARMS is a game that has barely even been discussed for years, so the fact that it will be revived in such a strange way is… well, it’s strange. But it also proves something else. Anyone can be a DLC fighter.

The rules for who could and couldn’t be a fighter in Super Smash Bros. were always up for debate. Could being a Spirit stop a character from being a fighter? What about an Assist Trophy? Do the DLC fighters have to be tied to some sort of a promotion or deal? Well, the answer is now clear: Nothing can stop Sakurai from adding whoever he (or Nintendo) wants. Thus, while characters like Goku (y’all just need to stop with that) still aren’t possible, pretty much anyone in the gaming realm is a possibility.

ARMS already has an Assist Trophy and multiple Spirits in the game. Yet the DLC fighter is likely to be one of the more popular characters like Spring Man, Min Min, or Twintelle. All of whom already appear as a Trophy and Spirits. This proves there are no major criteria that a character has to pass to become a Smash Bros. fighter. Sakurai has pretty much free reign to do whatever he wants in the character department, and that is really how it should be. 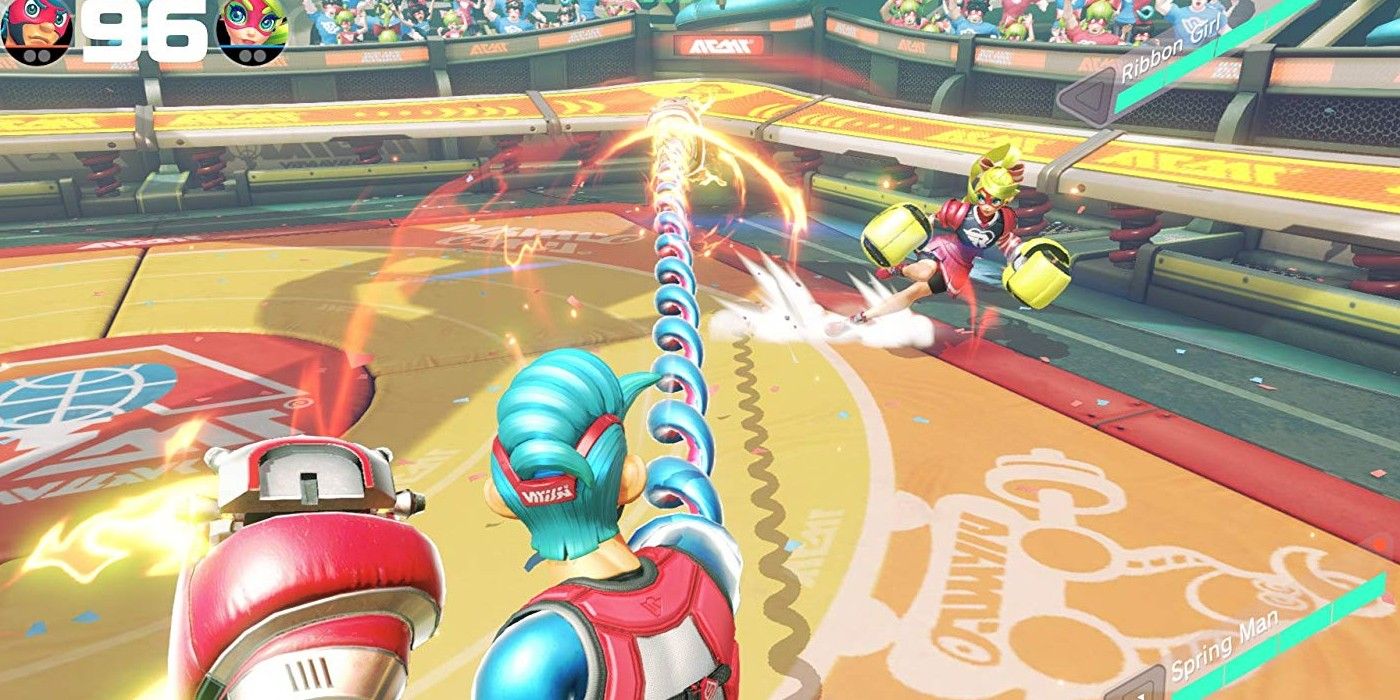 We don’t even know who the ARMS representative will be, but at this point, the most exciting thing about the Fighter Pass is who we’re going to get next. Waluigi? Rayman? Geno? Being Spirits or Assist Trophies is no longer stopping them.

The fate of Super Smash Bros. and its DLC are now more up in the air than they’ve ever been, but that’s what makes it so great. We have no idea who will be coming to spar with Isabelle next, and that’s amazing.