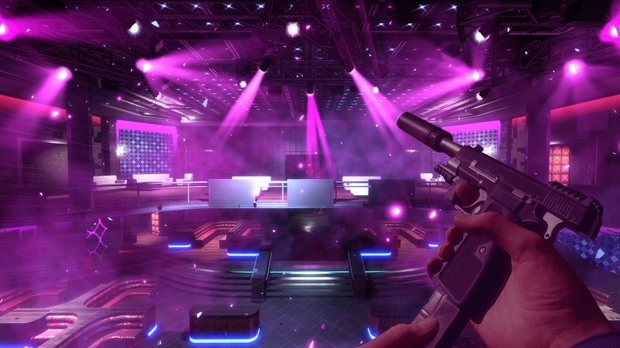 Like other first-person VR games, Ryan is still represented as a pair of disembodied hands. However, you also have holsters for pistols, shotguns and rifles slung on your back, while ammo is strapped to your chest in a ‘weird-but-it-works’ logic.

This set-up cleverly gives you more a physical presence than VR games that are only tracking your head and hands.

Gunplay feels terrific, especially when you’re given licence to dual-wield and embrace being a bad-ass action hero, helped by a button that lets you slow down time and expose weak points.

Aiming down sights doesn’t always feel as accurate as it should, looking through a rifle scope particularly tricky. Fortunately, you can also unlock mods like a silencer or laser sight to customise weapons.

But just like an action movie isn’t 100% action, there’s more to Blood and Truth than just shooting bad guys. The story is well paced with quieter moments, while also getting you to do other things like picking locks and bypassing security panels. 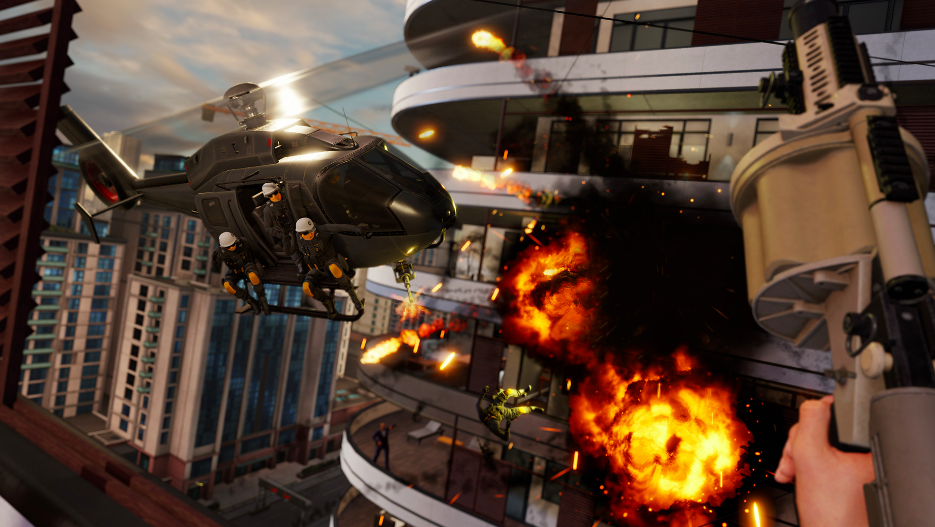 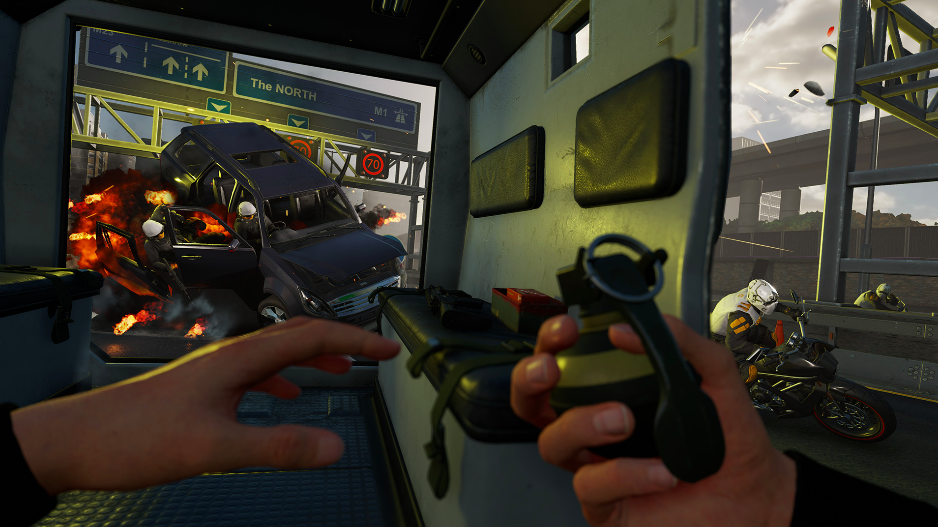 Movement is largely on rails – you’ll normally be moving from point to point just by looking at a node than pressing a button – but your hands keep you involved when it comes to climbing up ladders or crawling through vent shafts.

In fact, the game constantly finds fun ways to make the most of your hands. One early mission actually just involves you sneaking into a modern art gallery where you’re given free rein to muck about with the exhibits and installations.

Even better is when you come across objects that are simply there to be messed around with, such when you infiltrate an office that so to have a few crumpled balls of paper on the desk while a bin fitted with a basketball net is in the corner.

At about five hours, it might be short compared to most single-player campaigns (albeit still substantially longer than most VR games so far) but London Studio have crammed in an amazing breadth of variety that captures the many different facets of their home town, from glamorous casinos to grimey dilapidated tower blocks.

Granted, visuals in VR aren’t on par with what you’ll get on a 4K screen, but where many VR games have avoided realism, London Studio have done a remarkable job with photogrammetry to immerse you in an authentic representation of London. 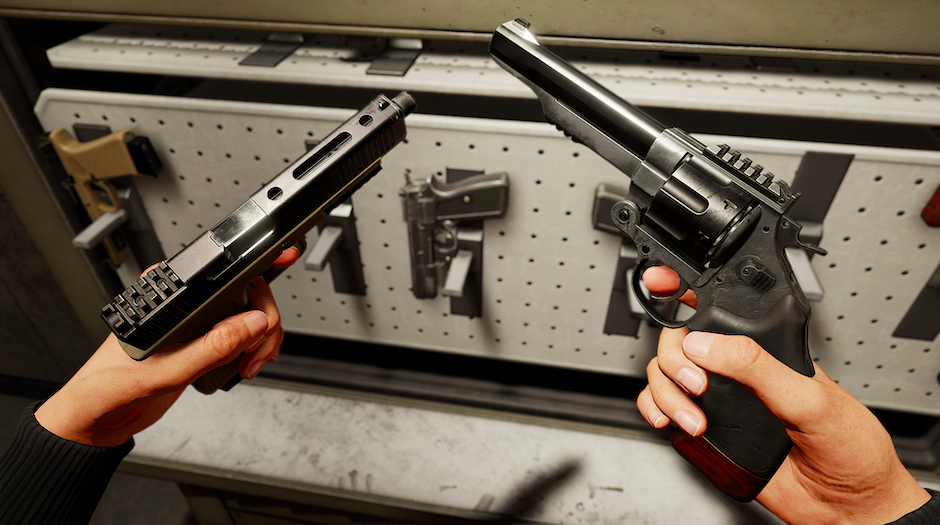 Mocapped performances are also an incredible quality that avoid dipping into the uncanny valley. Partly, it’s the characters’ eye contact that keeps you involved in the scene, but it’s also because you’re free to express yourself with your hands during these moments – and yes, there’s a button for making rude gestures if you want.

I also can’t leave out the game’s outstanding music. The score is the kind of grand orchestral brass you get from a Bond film but mixed with the bass and beats of grime. Even more bonkers is the use of licensed music, which might start out as a song playing over a car radio before it subtly blends in to become part of the score itself.

While still playable with a DualShock controller, this is definitely a VR experience worth investing in a pair of Move controllers for. If you still don’t have PSVR and had been on the fence about it until now, then now is the time. Following last year’s Astro Bot: Rescue Mission, Blood and Truth is proof that Sony is serious about making stellar first-party VR games.

But more so than the adorable Astro Boy, Blood and Truth is a VR blockbuster with high-octane action-packed thrills, stunning production values, and all grounded in an entertaining and meaty story with believable characters that makes the hardware an absolute must-buy. 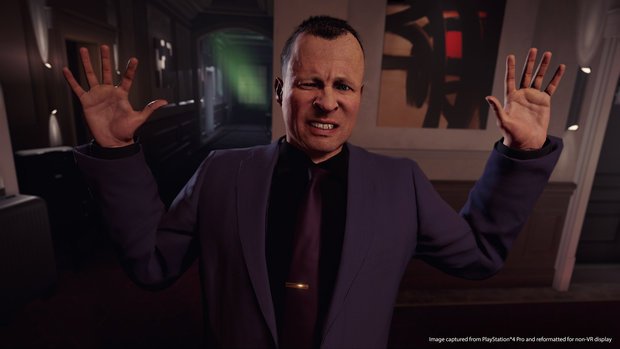 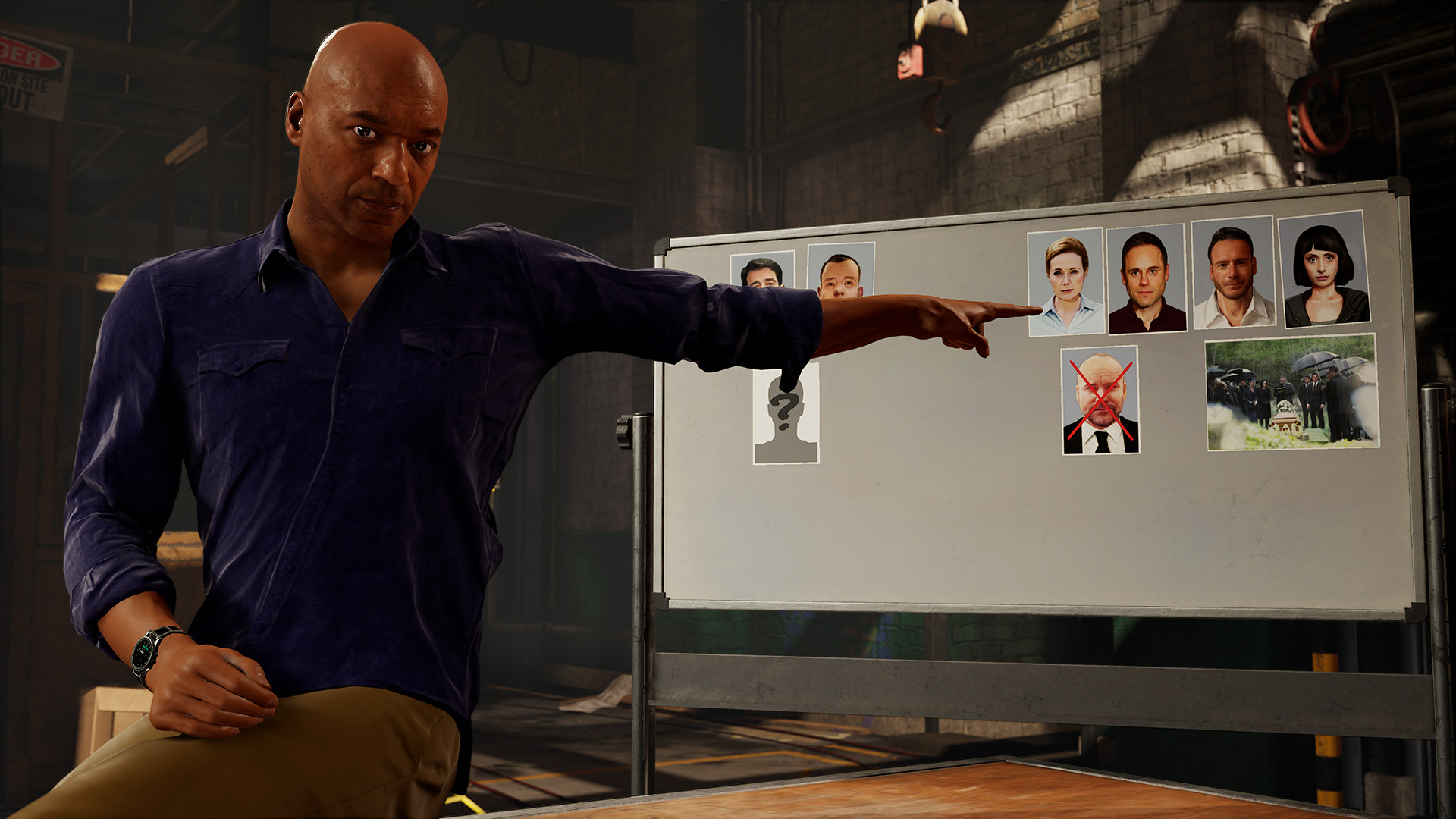 Blood and Truth leaves the old glorified tech demos in the dust and realises VR’s full potential with an incredible blockbuster campaign that’s also a love letter to the city it’s made in.

Crammed with banging setpieces, it delivers on its premise – you’re not just controlling an action hero, but you become the action hero – while also telling an immersive and thrilling story that other AAA FPSes with their mute protagonists and passive cutscenes could learn a thing or two from.

It’s a culmination of everything’s London Studio done so far and puts the developer firmly on the map as the Naughty Dog of VR. With the explosive finale already setting us up for a sequel, they’re only just getting started.