Boy, Having To Download Half A Video Game Collection Sucks

Recently, there’s been an uptick in an unfortunate trend where, instead of being able to pick and choose where to begin a franchise, gamers must download full collections to be able to play the one title of any given series they actually want to play.

There are multiple examples to choose from, though a very recent one is the recent DOOM Slayers Collection. Coming with DOOM, DOOM II, DOOM 3, and 2016’s DOOM reboot. At $29.99, it can’t be fully described as a steal, since the first three can be obtained at much cheaper prices individually, as can the reboot during sales and through certain venues. Really, it seems like a quick cash-in targeted at gamers looking to invest in series they haven’t played yet, sold at half the price of a brand-new game.

Another example would be Castlevania Requiem: Symphony of the Night & Rondo of Blood for PS4. For newcomers to the Castlevania series looking to see what all the hype is about (specifically regarding Symphony of the Night), they will nonetheless have to shell out more money for the fact that Rondo of Blood is included. Both are good and worth any gamer’s time, but it would have been nice for PS4 owners to have the option to only purchase one or the other. 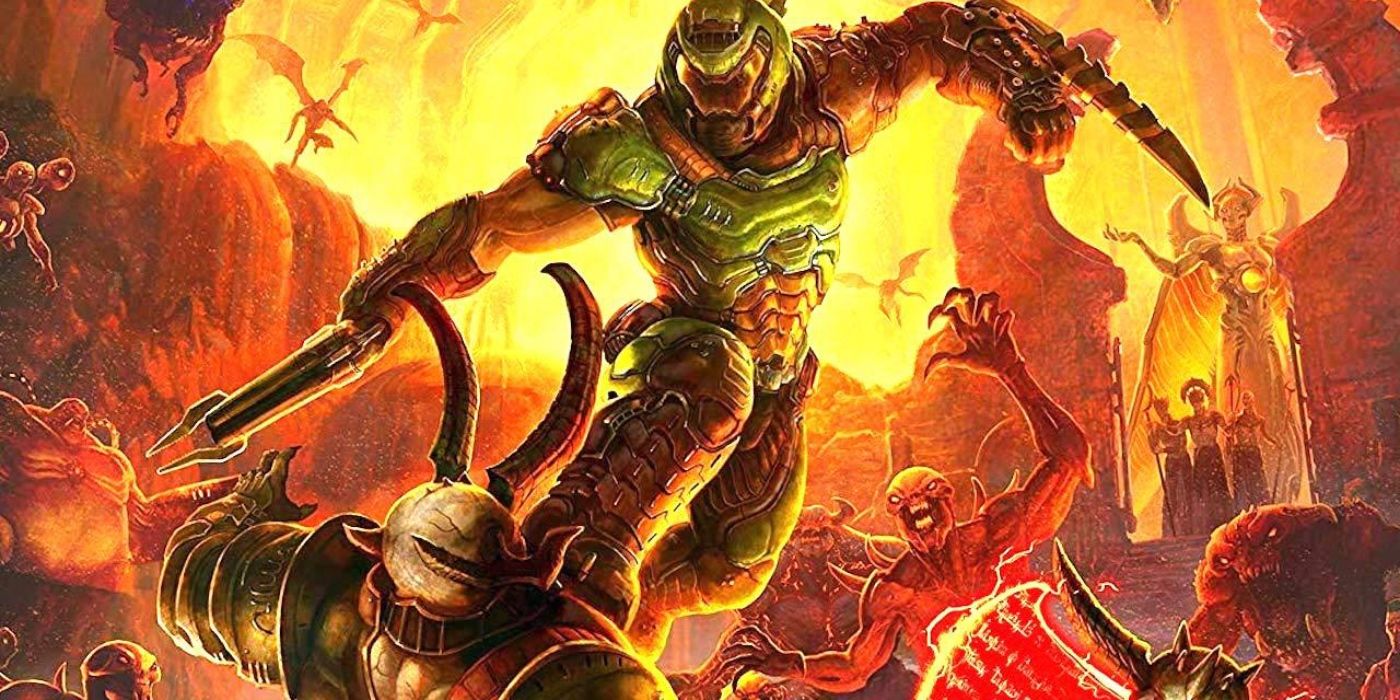 As a final example, 2016 saw the release of Assassin’s Creed: The Ezio Collection on PS4 and Xbox One. It includes Assassin’s Creed II, Assassin’s Creed: Brotherhood, and Assassin’s Creed: Revelations at a price of $39.99 on both the Microsoft Store and PlayStation Store. This is unfortunate for those who would rather just purchase one of the remastered titles from current-gen consoles at a theoretically cheaper price than all three for $39.99, which is arguably high anyway for remastered games that are 8, 9, and 10 years old.

Generally speaking, there are fortunately other ways of obtaining individual games within released collections. Whether by purchasing vintage versions or using other questionable methods, there are workarounds. However, the existence of these collections, often sold, at minimum, at half the price of a new game. Perhaps it would be a better deal if these games were remade and updated from the ground up, but there are often minimal changes, making the collections far from a bargain. Going forward, allowing gamers to just purchase one game within any given “collection” seems to be a good answer, if not the best one, for those seeking entry into new series.