Can Marvel’s Avengers Save The Day On Google Stadia?

While Google Stadia hasn’t exactly taken the industry by storm since its launch, I was able to play Marvel’s Avengers on a 2017 iMac thanks to the platform, which is an achievement in and of itself. How did it go? Honestly, not that bad. The experience was very far from perfect, but compared to how the game runs on a standard PS4 and Xbox One, Stadia really isn’t that far off.

It’s important to consider that Marvel’s Avengers isn’t exactly the cleanest looking triple-A game on the market right now. While I actually enjoyed much of the gameplay and the story, the game was clearly made to run on the best hardware out there and the resolution suffers considerably if you’re not playing on a PS4 Pro, Xbox One X, or mid-level PC.

Still, a resolution drop is much more tolerable than a drop in frame rate, which I experienced quite often trying to play Control on a standard PS4 last year. To put things simply though, Marvel’s Avengers doesn’t look great on a standard Xbox One, PS4, or Google Stadia. But is the gameplay still a blast? Absolutely. 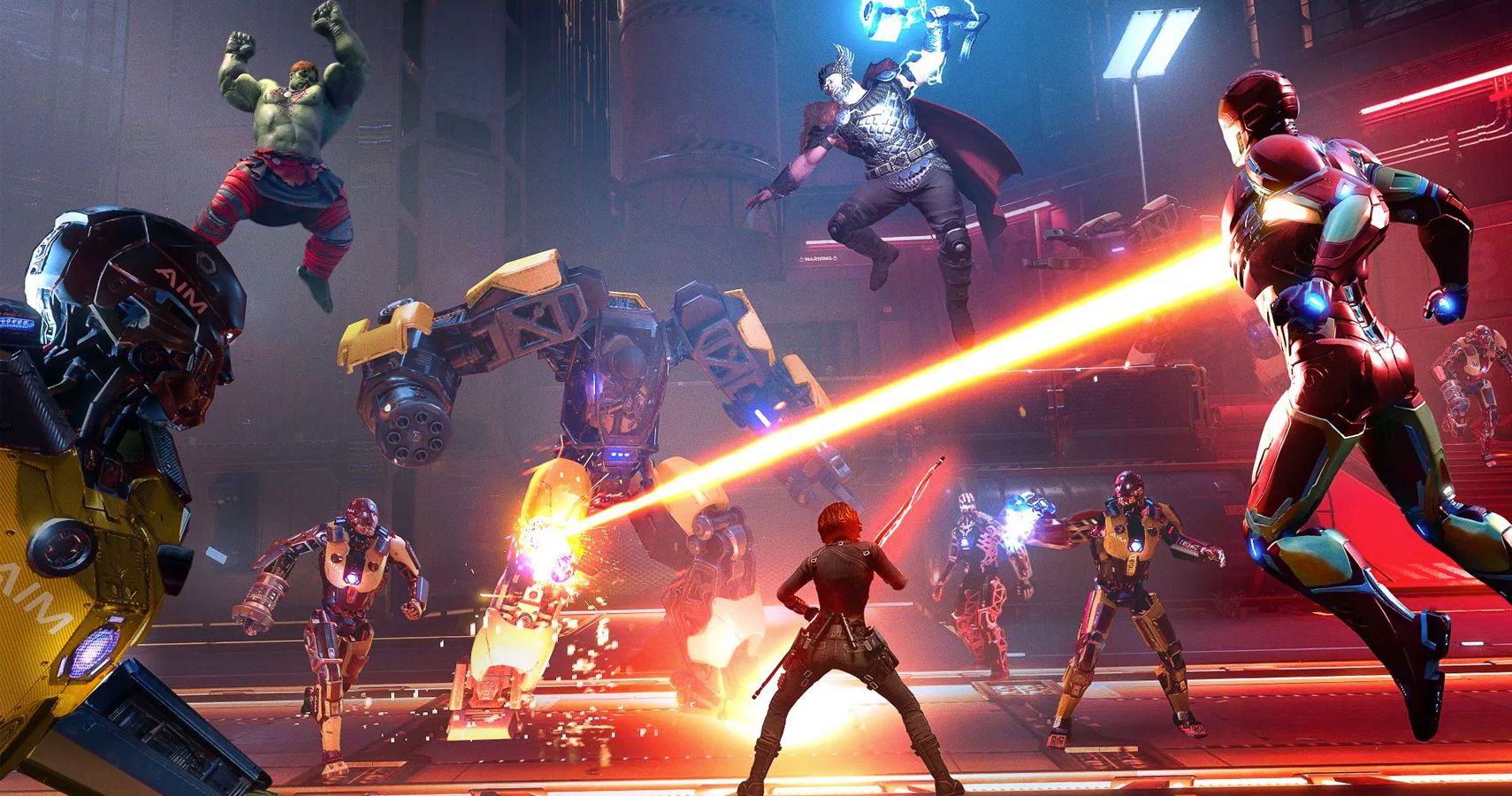 While the game certainly has its issues, there’s something to be said about how well the different characteristic and powers of each hero are represented. Making players feel like Iron Man and allowing them to fly around at will and launch repulsor blasts at any given moment certainly couldn’t have been easy, but Marvel’s Avengers pulls it off.

Tossing Mjolnir at enemies as Thor or manhandling robots with Hulk feels as satisfying as it should. Each hero’s power is thoughtfully captured better than I ever experienced in a Marvel: Ultimate Alliance game. The character-specific gameplay is where Avengers truly shines, and that is definitely captured on Google Stadia.

I only experienced a couple of brief interruptions where the frame rate would stutter over a handful of seconds, which felt like it was pointing to connection problems. While it was certainly inconvenient, it happened only occasionally and I honestly had expected much worse. Even when large numbers of enemies were moving across the screen, it never felt like Stadia was struggling to handle it.

Stadia provides a bit more convenience than console versions of the game as well. Considering that everything is based in the cloud, I was able to start up Marvel’s Avengers instantly, which was far better than the thirty minute installation on my Xbox One. While it’s a small detail, this type of instantaneous launch points to a promising future for cloud-based gaming. 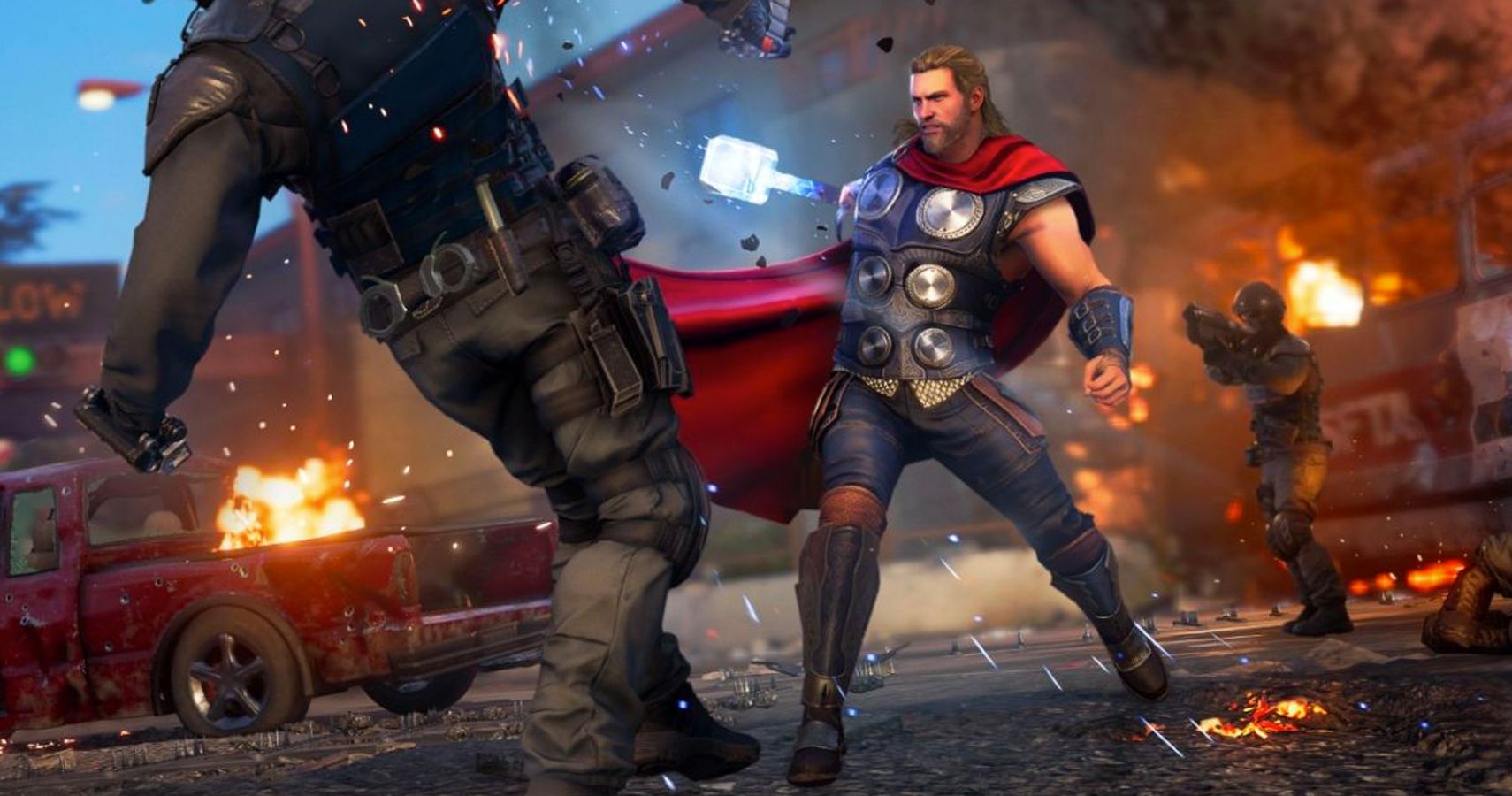 So, is Google Stadia the best way to play Marvel’s Avengers? The answer is an unequivocal no. That being said, I played the title on an iMac that was absolutely not built for gaming and it ran just as well as it did on my standard Xbox One. The experience was far from optimal, but was it competitive? Without a doubt.

The fact that the streaming platform can accomplish an experience of this quality is certainly an accomplishment, but Stadia will likely need to push that performance even further to become marketable to the average gamer. If we get to a point where a game like Marvel’s Avengers can be seamlessly streamed through any computer with an internet browser, then Stadia could very likely find the success its looking for.

With that said, if you buy Marvel’s Avengers on Google Stadia, you’re going to enjoy it about as much as you would on a standard PS4 or Xbox One. The convenience is a huge factor to consider, but it’s still miles away from the game’s performance on a quality PC or next-gen console.