Diablo Immortal Is Free To Play, But Features Several Pay To Win Mechanics

Blizzard has revealed that the main questline and all future content for Diablo Immortal will be free-to-play, but several gameplay mechanics appear to have all the familiar signs of being pay-to-win, or at least, paying to skip a gameplay grind. While the game is touted as free-to-play, there are several “optional in-game purchases” available, and it is not clear exactly how the game will treat these resources. 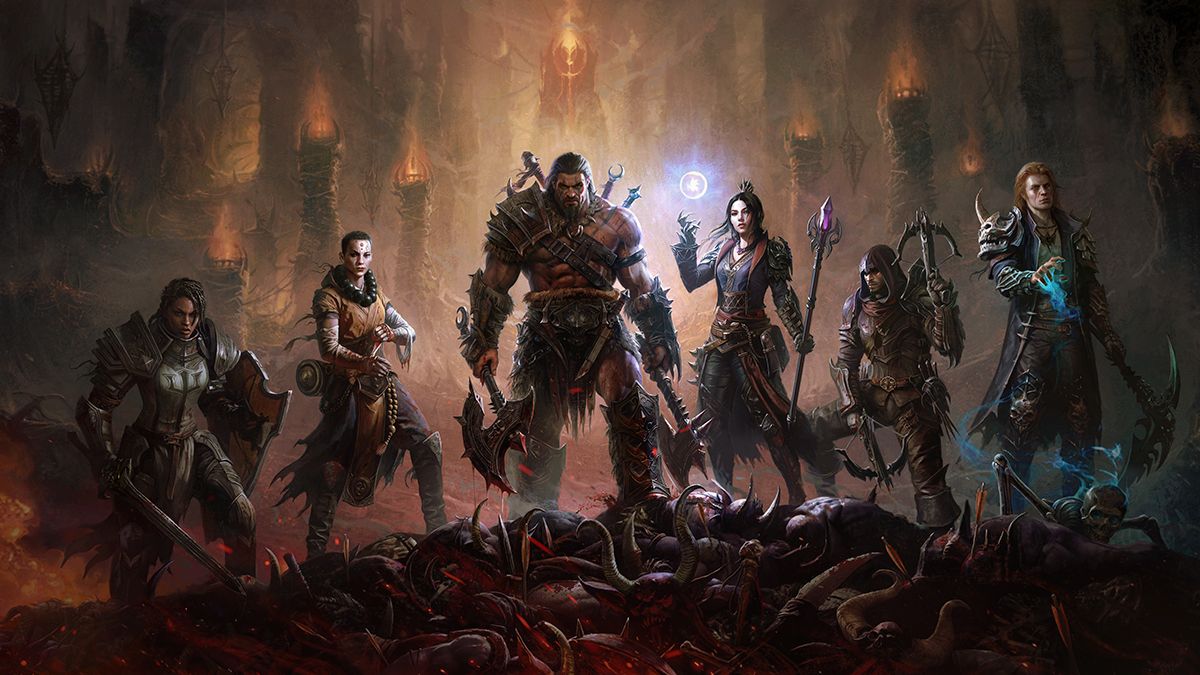 Premium Currencies And The Market

Diablo Immortal will feature three primary types of currency for you to collect. The first is Gold, which will drop from enemies, chests, and breakables throughout the world, just like in other games from the series. This type of currency can be collected without any thought, and its use will likely be negligible outside of upgrading and buying gear from NPCs. 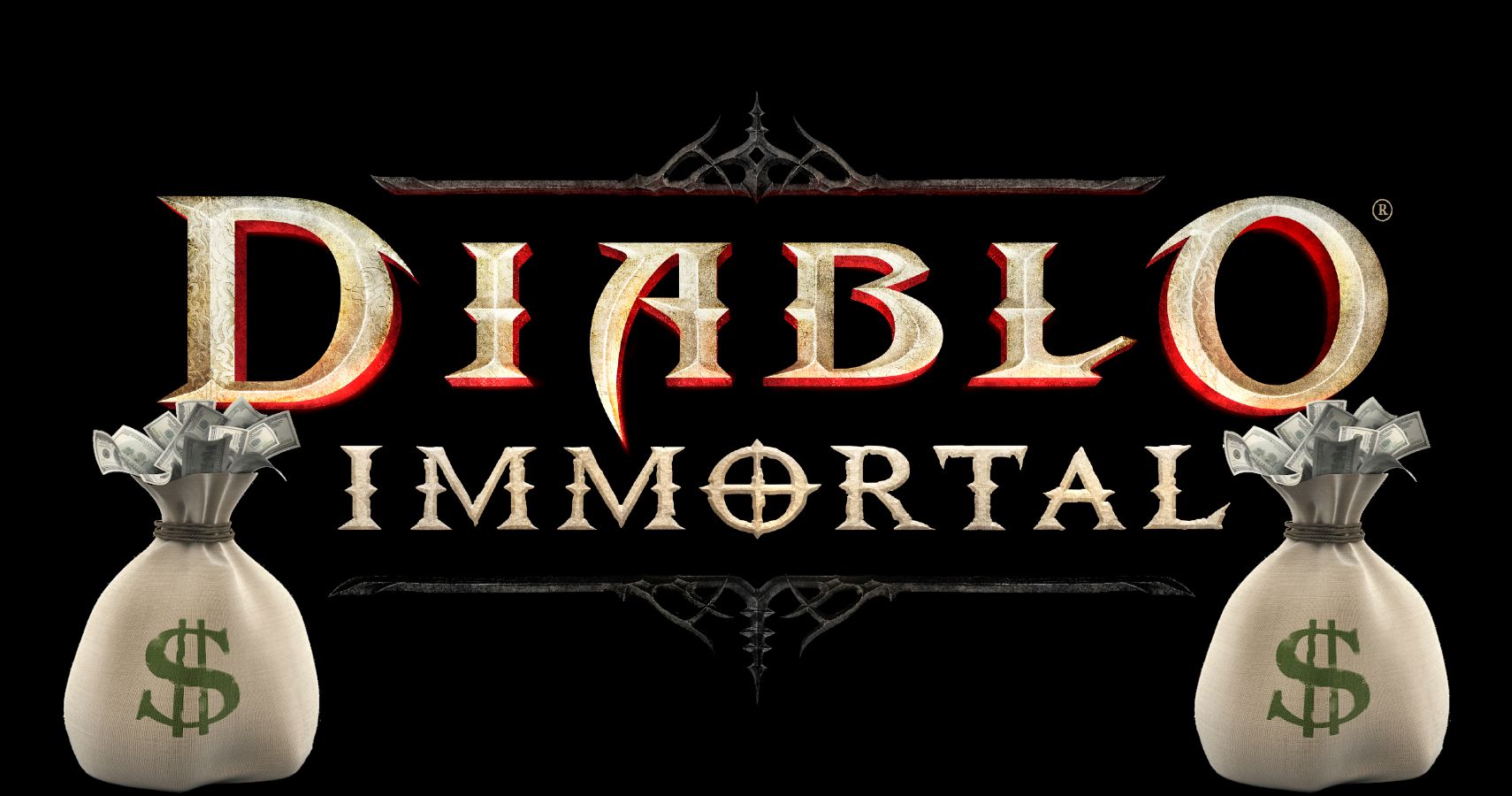 Platinum is the second type of currency, and it is earnable through both in-game activity and with real money. Eternal Orbs are the third type of currency and can only be purchased with real money, and can be used to purchase the Platinum currency, Crests, Specialization stones, and more. At this point, the distinction between free-to-play and pay-to-win could become fuzzy, or downright problematic depending on how certain items work in the game.

This will largely lie in how impactful certain items are, and in the implementation of the Market, which Blizzard promises is “not the Diablo III real-money auction house.” They made sure to type that in bold, and no one can blame them, following the fiasco that was the real-money auction house in Diablo 3, where you could buy the best gear in the game without ever needing to slay a demon. 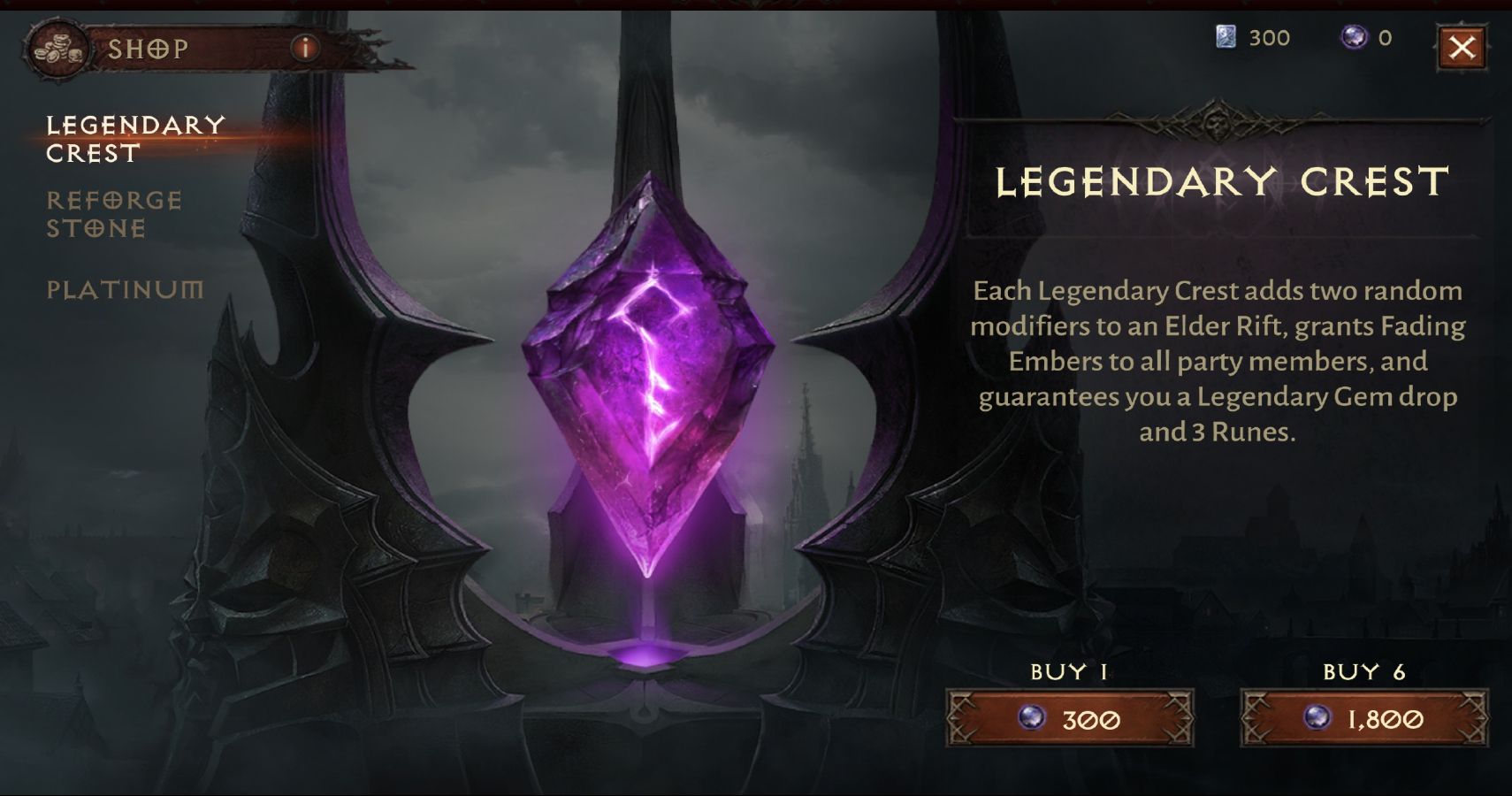 While gear cannot be sold or even traded, Charms are crafted using Platinum, which can be acquired with real money. While Blizzard says that gear is self-found, how you get that gear, and their stats, appears to be up for sale. Since Crests provide modifiers for Elder Rifts, and in turn greater rewards on completion, those who buy Crests with Eternal Orbs will have better access to gear. The same goes for Specialization stones, which help take the RNG out of Legendary gear Reforging and can simply be bought with Eternal Orbs, while those who go free-to-play can probably achieve the same results with an indeterminate amount of grinding.

Pay-To-Win? That Depends On The Endgame

Based on Blizzard’s initial presentation of its three forms of currency and the Market, it appears that using real money will act as a sort of shortcut for your character’s power progression into the endgame. However, whether this is pay-to-win or simply a shortcut remains to be seen and will depend on what Blizzard implements as the endgame of Diablo Immortal.

For example, if Blizzard adds some form of a ranked ladder for progressively difficult Elder Rifts, just like Diablo 3 has, then these shortcuts will become necessary to reach the top levels fastest. Alternatively, one of the talent trees available in the new Paragon levels is specifically designed for what appears to be PvP combat. If there is solo or team combat and some form of ranked arena system as there are in other mobile games like Marvel Strike Force or Star Wars: Galaxy of Heroes, this too will provide a significant shortcut to dominate free-to-play users.

Yet Another Battle Pass System 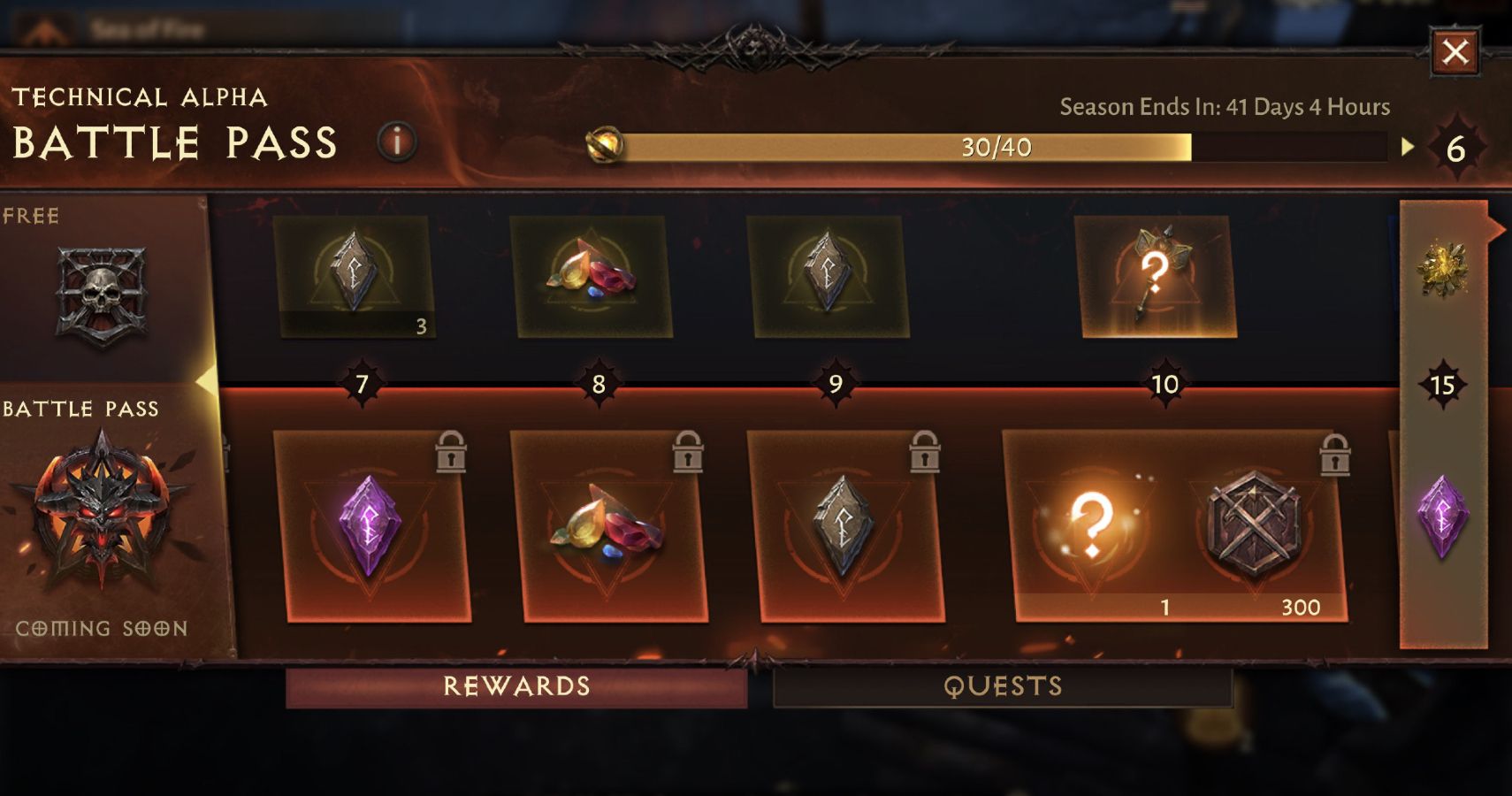 Lastly, and completely unsurprisingly, Diablo Immortal will have both free and premium-track Battle Pass system. In today’s mobile market, this was unavoidable, and if Fortnite continues to reign supreme with its own seasonal pass, we are sure to keep seeing them in the future.

According to Blizzard, the Battle Pass progression system will award you after completing Seasonal Quests and in-game activities, which is like how Seasons work in Diablo 3. In addition, there are Reforge Stones, Crests, exclusive cosmetics, and more. Once again, the value of this kind of system will depend on how necessary those items are to competitive progression.

Ultimately, all you can do is wait and see if Diablo Immortal is indeed a free-to-play friendly experience, or heavily favoring those who pump real money into the game. For now, we are optimistic that the game will find a reasonable balance between free-to-play and paying real money, but at the end of the day, Blizzard needs to recoup years of development costs.

However, Lead Designer Wyatt Chang assures us that “Players should always feel that spending money in Diablo Immortal is entirely optional and not required to enjoy the game,” and that we should check out their blog for a complete breakdown of what costs money. Unfortunately, as of the time of this writing, there is no hyperlink attached to their announcement of “see our blog.” Keep an eye out for that since it is sure to shed more information on how much you will reasonably spend in-game.

On a positive note, it is great to see that Blizzard has not opted for the energy system seen in so many other top mobile games. Marvel Strike Force and or Star Wars: Galaxy of Heroes are two examples of big-name mobile titles that feature this kind of system, limiting your play to certain amounts at a time before requiring time, or premium currency, to recharge. In this way, it is good to see that the core gameplay experience will not be marred by such tactics.