Disco Elysium is a detective game in which your character investigates the mystery of a hanged man. By the end of the game, provided you do enough things correctly, you figure out who killed the man and the mystery is solved – the killer even willingly confesses. If you look at Disco Elysium through that narrow lens, the ending can feel quite anti-climactic. You caught the killer. Case closed.

After a long investigation, it turns out that the killer is a man known only as the Deserter; he has not been introduced previously, and it turns out he shot the hanged man – the hanging was all to cover up the original crime, with the Hardie boys believing Klassje would be blamed for it instead of this mysterious Deserter. It is possible, if you do certain specific things during the autopsy – like dumping the body in the fridge – to discover the bullet yourself, but for the most part, it feels like the answer is ‘this random character you’ve never met shot him’, which feels like a cop out. 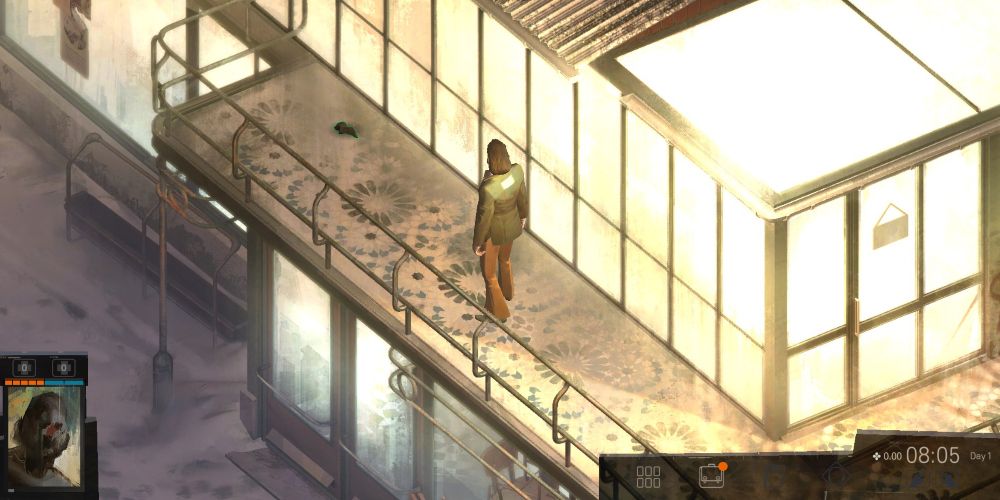 But that’s kind of the point. The fact you can never know the full nature of the story is a theme that runs deep in Disco Elysium. It doesn’t pull any ‘both sides’ bullshit, but it allows you to play as a communist, a socialist, a liberal, a centrist, a racist, or a fascist, and any combination thereof, without choices being labelled as ‘do the socialist thing’ or ‘do the fascist thing’. Besides, if you complete the cryptid side quest, you’ll know that there’s far more to it anyway.

The cryptid is a nihilistic beast, one nobody is sure is even real, who is living on the island and infecting the Deserter’s thoughts. It is the cause of the Pale, something mentioned several times throughout the game without much explanation, a phenomenon that is slowly breaking down the minds of the citizens of Martinaise. Eventually, it will consume the world and humanity will cease to exist. It’s also through the cryptid that you can discover more about Harry’s wife, who turns out not to have been his wife at all, but a love from a long time ago he has never gotten over.

Both the Deserter and the cryptid confess to their role in the murder willingly. There is not much detective work to be done. But this all feeds into the nihilistic existentialism that the cryptid represents. Nothing matters, death will come for all. 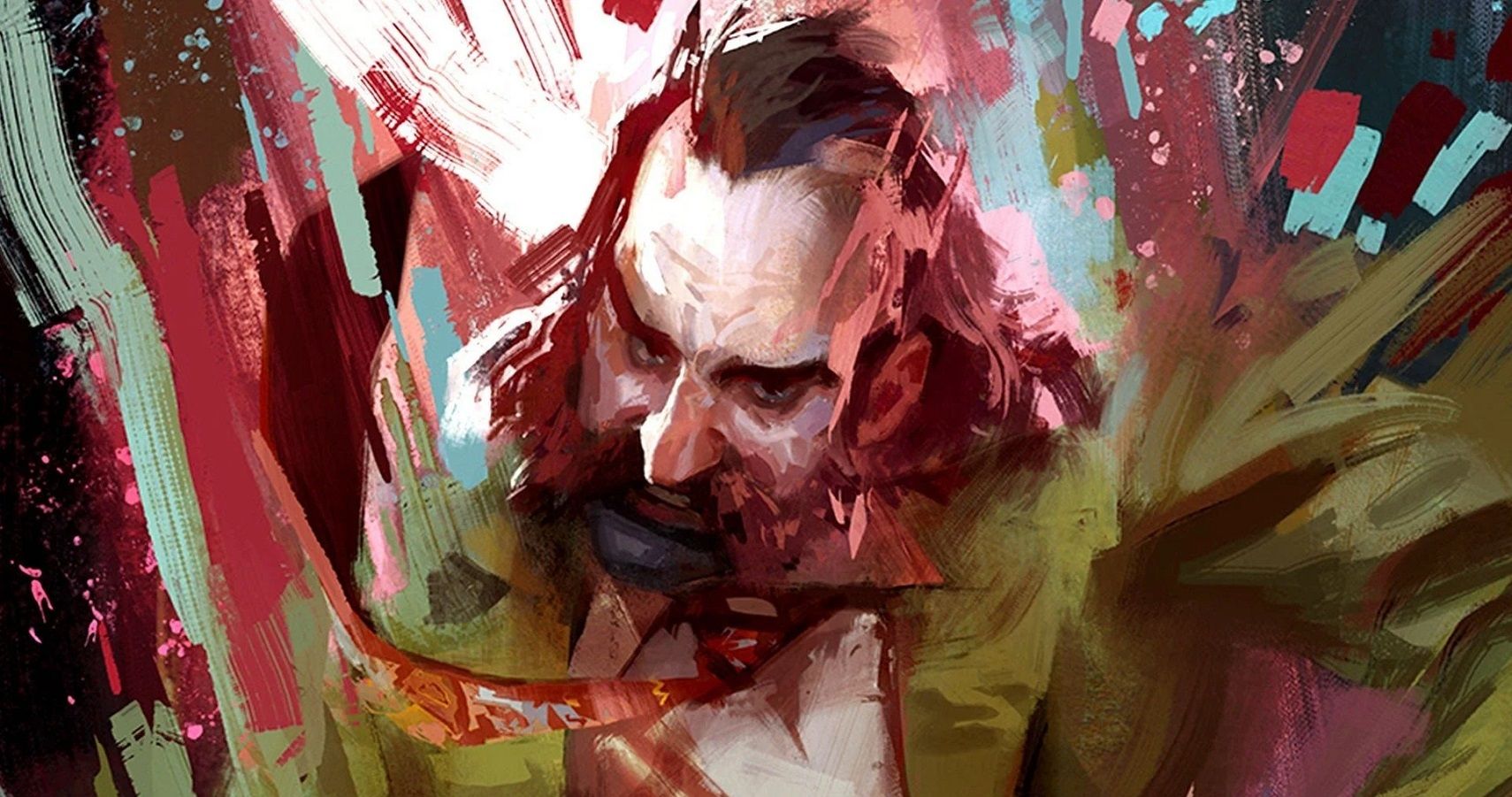 The cryptid unites both of my core thoughts around the ending. Firstly, rather than being an unrealistic deus ex machina of an ending, it’s realistic to Disco’s world and identity that everything is a connected yet disparate unknowable entity. But also, that Disco Elysium is not about the crime at all.

The game is much more about its leading man Harry than it is about the case itself. There is a lot of cop media, from Raymond Carver to Luther, to everything in between with several stops off at various Sherlocks, that uses the crime and investigation as a backdrop to its lead. Disco Elysium takes those ideas further. We know nothing of our character when the game starts. We don’t have his name – hell, we don’t even have both of his shoes. The more the game went on, the less interested I was in the case. That’s not necessarily a criticism – although I do think the overly finicky mechanics and difficult to parse main quest mean that even committed gumshoes would struggle to stay focused on the matter at hand. But I was more interested in begging disaffected punks for their vulgar jackets and opening the church to find the hole in the world anyway. 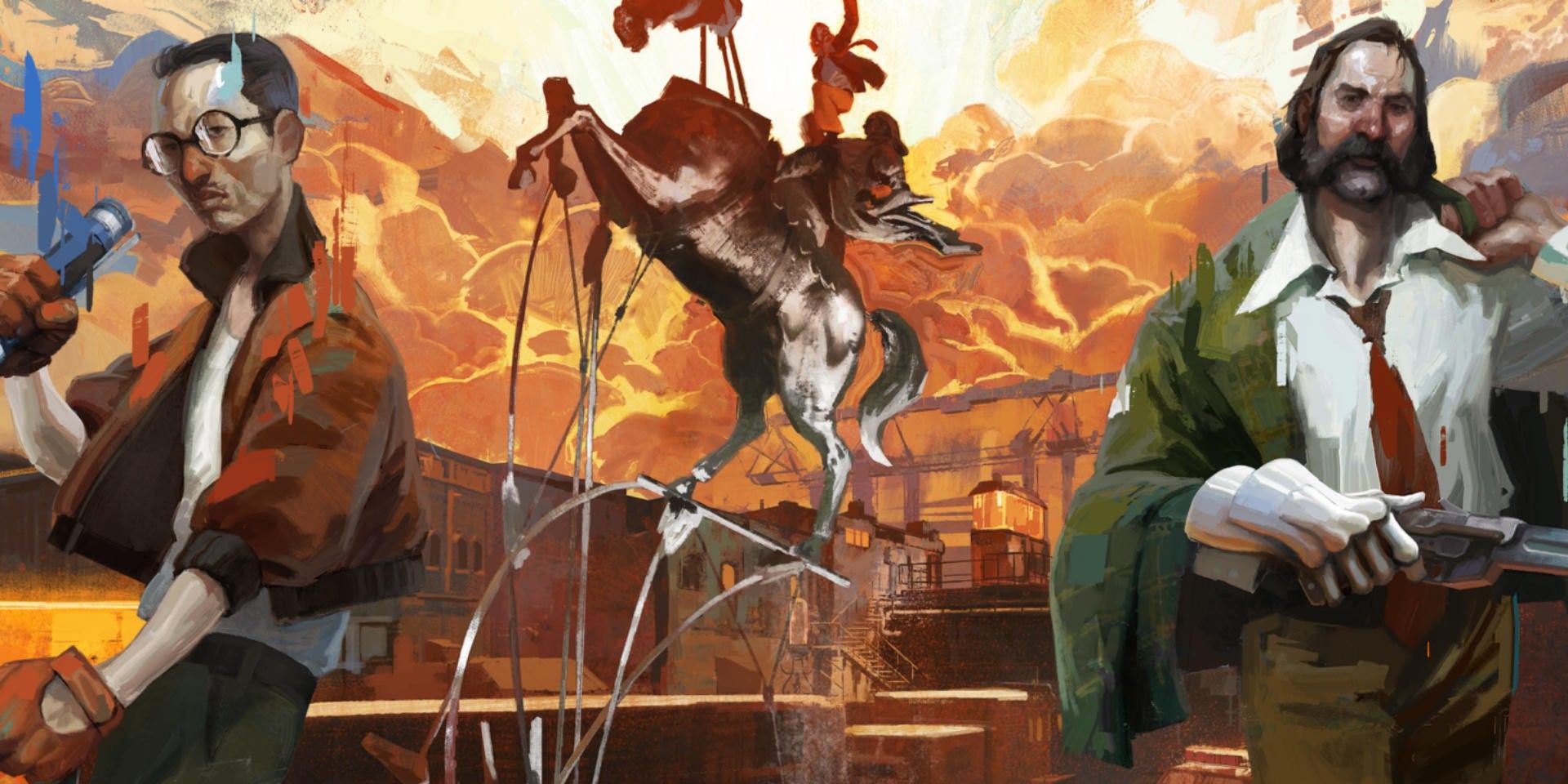 Disco Elysium is much more mystical than its main mystery, but it’s also more mundane. An Agatha Christie style plot of red herrings and clever clues, where it turned out the real murderer was Kim Kitsuragi, who isn’t actually Kim, but is Lord Jones the Third – he killed Kim shortly before the game began – would be stupid. What, did you want it to be the butler? A slowly set up case isn’t Disco Elysium’s style, and while the ending does feel dropped in out of nowhere, it at least feels like it’s dropped in on purpose. I never saw it coming, but maybe that’s the point.

Next: The Best Thing About Disco Elysium Is That It Respects The Working Class 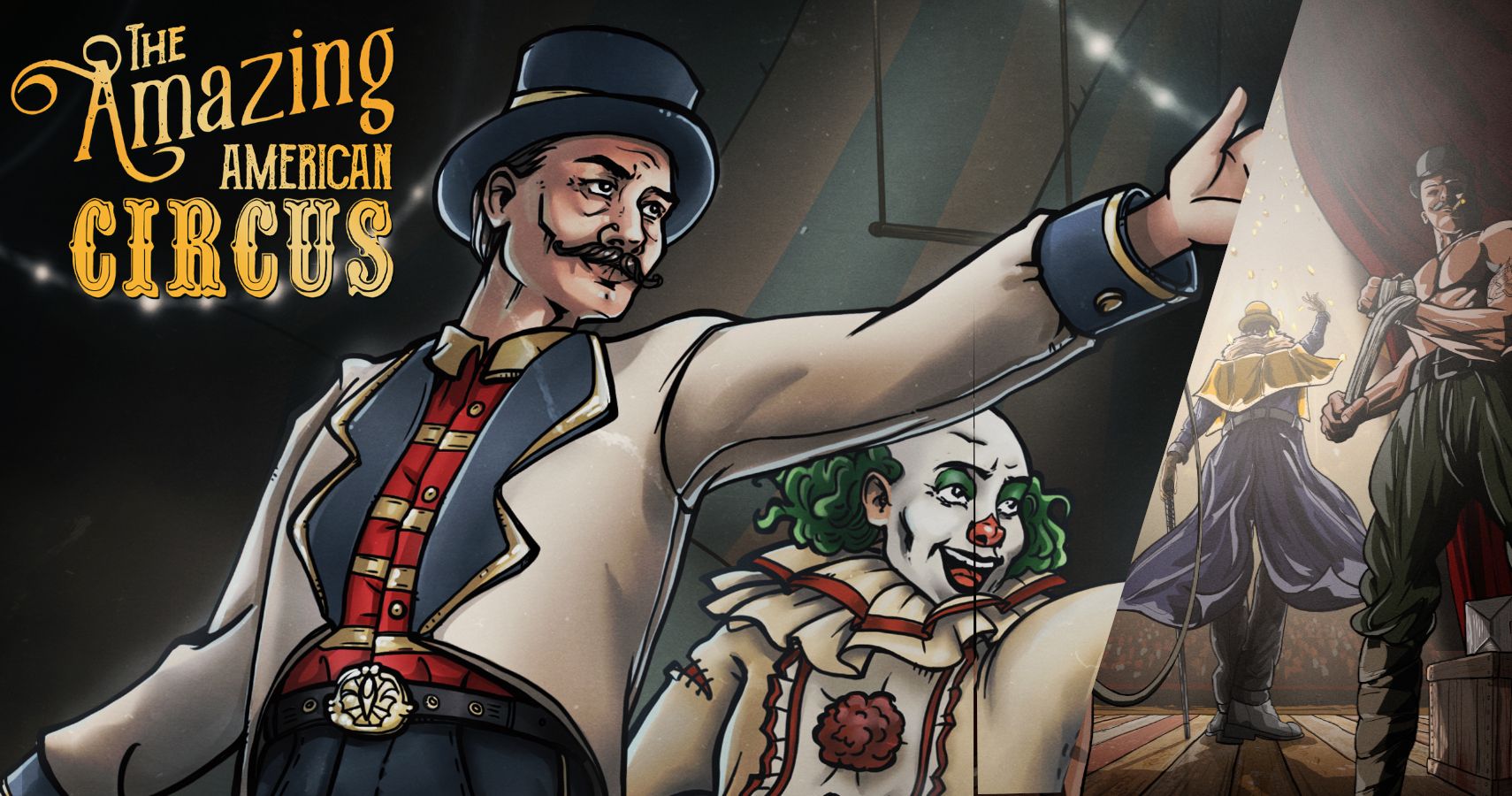