When I was writing TheGamer’s guide to Dragon Ball Z: Kakarot’s special editions, I discovered something odd. It turns out that the most expensive version of the game, the $199.95 Collector’s Edition, doesn’t come with any DLC. For those not keeping track, Kakarot is already confirmed to have a season pass. That means that the game will have multiple DLC episodes. Yet not a single one of them are included in the top-tier package.

This revelation baffled me more as I researched the various editions of Dragon Ball Z: Kakarot. Again, there’s a whole guide on the topic, but I’ll give the brief rundown. There’s a Deluxe Edition that includes the game, season pass, and a bonus in-game item. There’s also an Ultimate Edition that adds a music pack and a special in-game vehicle to the Deluxe Edition content. So yes, that includes the season pass. They cost $84.95 and $94.95, respectively, and come with all the DLC. 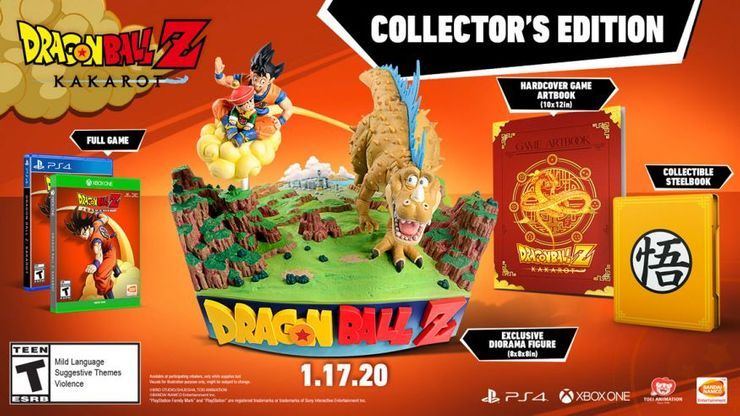 The Collector’s Edition comes prices $140 more than the base game. That means the art book, steelbook, and figure are collectively worth $140. It’s hard to judge the quality of the art book without seeing it, but a quick Amazon search shows many video game art books go for $20-$50. Most lean towards the $20 side of the spectrum. Steelbooks aren’t that expensive. Best Buy charges $35 for its exclusive movie steelbooks, and that’s factoring in the several blu-ray discs they come with. The steelbooks themselves probably make for about $10 of that total price.

So far, we’re looking at around $30-$60 for the art book and steelbook. That means the figure is worth around $80-$110 on its own. Is that true? It’s hard to tell without seeing it up close.

Many high-quality anime figures could easily sell for $100. Video game Collector’s Edition figures vary in quality, however. They can fetch a great price on eBay, sure, but that has more to do with rarity than quality. 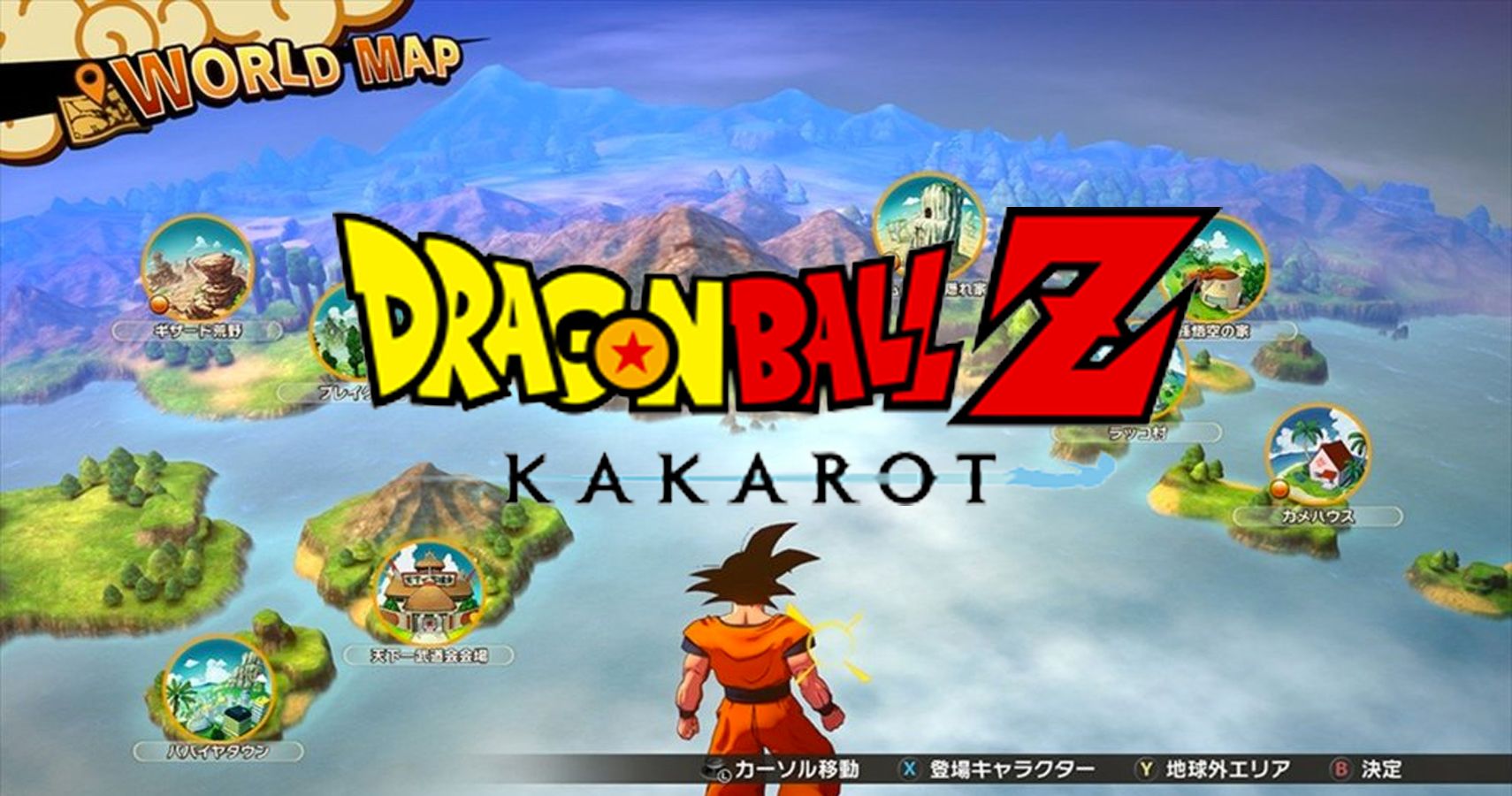 Simply put, I can’t definitively claim that Bandai Namco is overcharging on Dragon Ball Z: Kakarot’s Collector’s Edition. The figure could end up being an amazing piece. Or the art book could be full of one-of-a-kind Akira Toriyama art. As it stands, however, it feels like the season pass should have been included. It’s just plain weird that every version but the most expensive one comes with the DLC.

It also seems to be a trend with Bandai Namco’s anime games recently. The Jump Force special edition also shunned the season pass in favor of a figure and art pieces. Interestingly, One Piece World Seeker‘s Pirate King Edition did include the season pass. But it was Europe exclusive. So is the decision to exclude DLC from Collector’s Editions an American thing?

Wherever it comes from, it needs to be reconsidered. Collector’s Edition buyers are the most loyal fans. They should be the ones getting the most bang for their buck.

How To Build A Gaming PC 2020: Complete Build And Parts Guide