Dungeons & Dragons DMs: It’s Okay To Start In A Tavern

You walk through the doors of the tavern, the loud music and questionable singing assailing your ears. The smell of stew and fresh bread overtakes the room, and as you look around, you see that the tables are full, except for one. A single figure sits there, frowning at a scroll, a mug of ale forgotten on the table in front of them. You walk over to them, and they greet you with a nod.

“The others will be arriving soon,” the human says in a deep voice.

“Yes. I’ve hired a group of you adventurers for this task.” He chuckles. “The swamps are dangerous; did you think I would send you alone?” 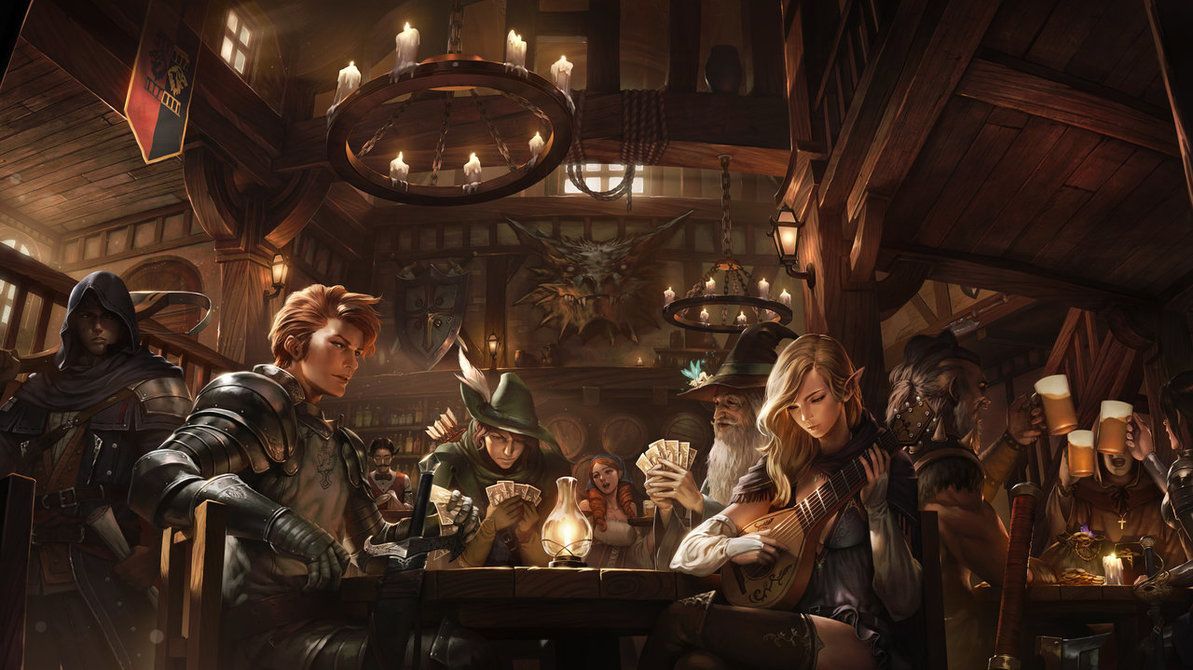 If you’ve played Dungeons & Dragons for any length of time, you know of the cliche trope that is “The Party Meets In A Tavern.” It’s a classic; a group of strangers are all lumped together somehow at a local tavern, be it through a job or a fight, and that is how the party starts their adventure.

The trope is a cliche for a reason: because it works. And Dungeon Masters, don’t feel guilty if this is the way you choose to start your campaign. It is a good start.

Related: How To Build Frozen’s Elsa In Dungeons & Dragons

In this current era of the internet, you can find web series about Dungeons and Dragons – and other roleplaying systems – games aplenty. Shows like Acquisitions Incorporated, Queens of Adventure, D20 Babes, and Critical Role all showcase incredible adventures. These Dungeon Masters and players seem to effortlessly weave epic stories and bring to life original characters right in the moment. It can be daunting, taking on the mantle of Dungeon Master yourself and wanting to do something epic and unique.

But, when you look closer, you can see that even these well-known shows fall back on tropes as well. In Campaign 2 of Critical Role, for example, the group meets in – you guessed it – a tavern. They had all had a session 0 with the DM Matt Mercer beforehand, and had created their own, smaller groups, but they came together as a whole party in a tavern. This was also the case in their first campaign too, though the tavern meeting happened before Critical Role started streaming. 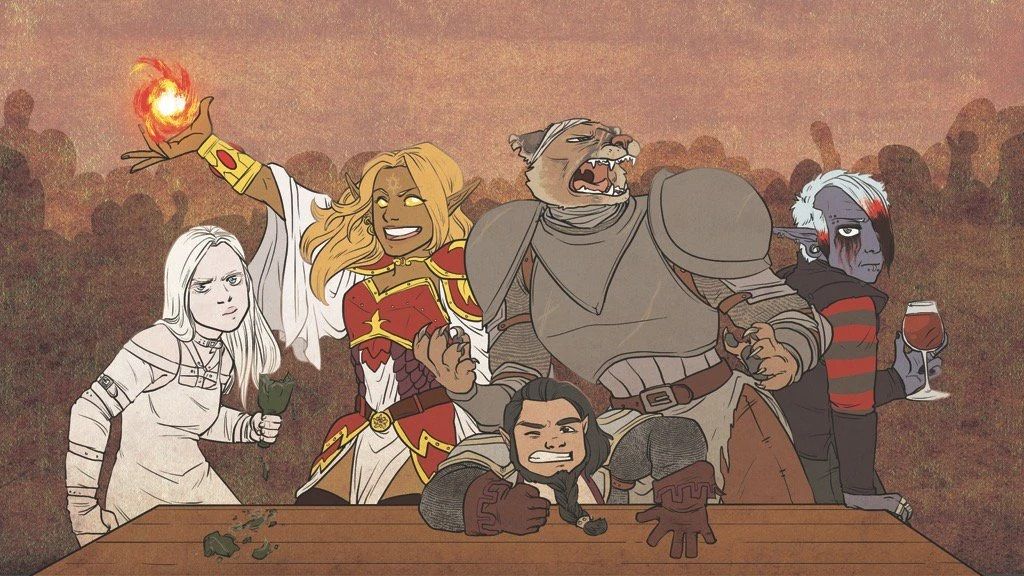 So take heart, Dungeon Masters, and freely use your tropes and cliches. Throw your players into a bar fight, or have a mysterious stranger hire them for some odd quest. The tavern has been the start of countless adventuring parties, and it can be an exciting start for your group too.