Dungeons & Dragons: How A DM Can Stop Players From Resting All The Time

Dungeons & Dragons is a game, first and foremost. The mechanics are not laid out to be realistic– they’re made to be fun. This means that you can perform some amazing feats of magical prowess and then have a nap to do it all again the very next morning.

However, long rests don’t just regenerate magic – they also heal the party. Even short rests are enough to heal most characters back to full health as though a quick power nap is enough to sleep-off the effects of a dagger in the gut.

Mauled by an owlbear? Sleep it off. Scorched by a dragon? Just take one potion and call me in the morning. Heading out to save the world from an unspeakable evil bent on universal destruction? Make sure to get a solid eight hours of rest the night before.

The message here is simple: sleep is good for you. And while this is true, sleep IS good for you (and most of us could do with more of it), the semi-magical powers of sleep in D&D can turn any party into a roving band of narcoleptic adventurers.

This sucks for the campaign’s narrative. Many DM plans can be undone by a nap, so how can they keep players from resting? We’ve got a few ideas for you to sleep on.

Give Players A Time Limit 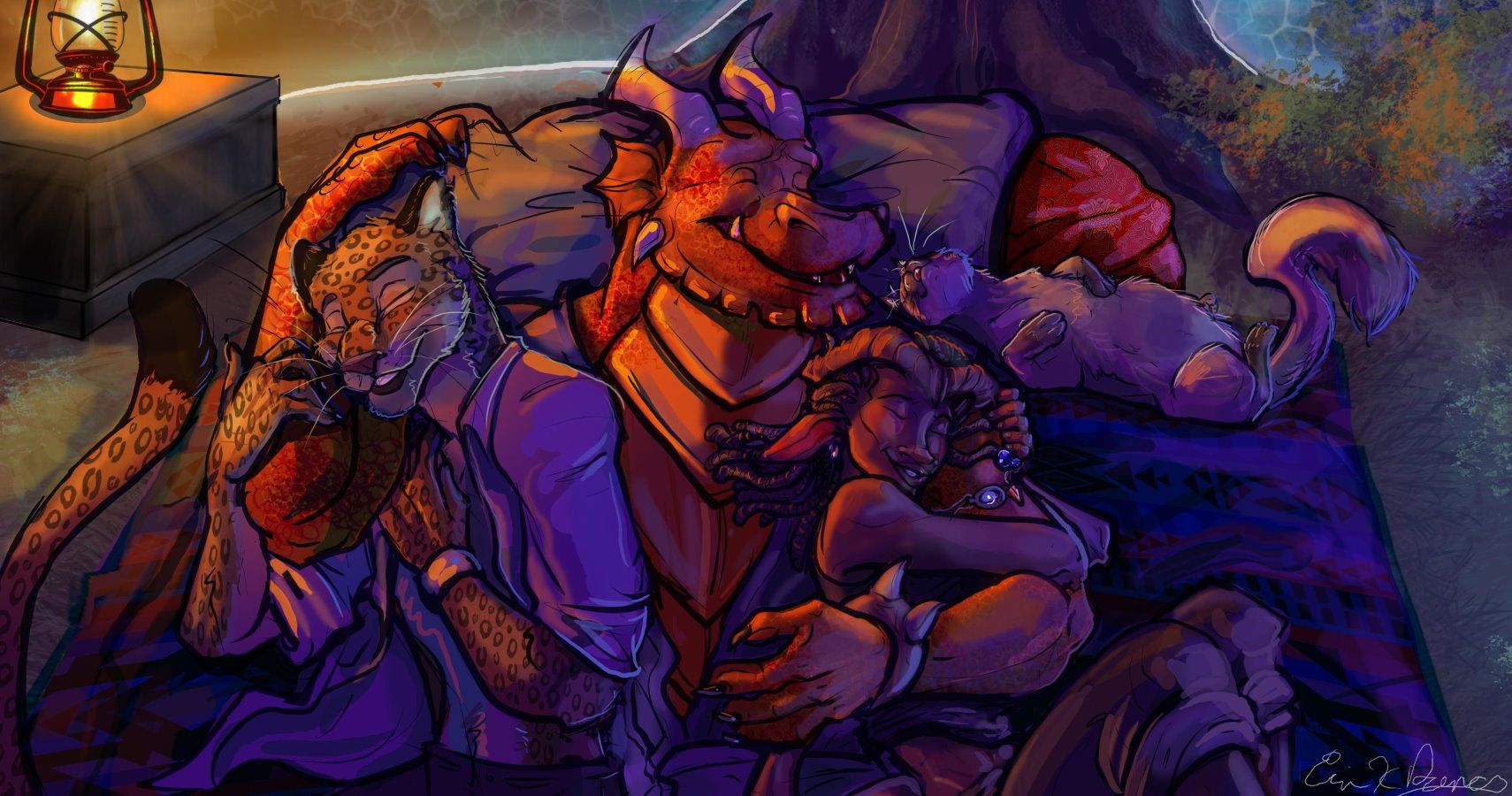 The first, easiest, and most effective way to keep players from bedding down after their first tussle is to let them know there will be consequences for their tardiness. Trying to save the princess from an evil wizard? Having a nap after defeating the wizard’s minions will give said wizard more than enough time to escape. Or maybe the same evil wizard has set up multiple magical bombs in town and they’re all set to explode in 30 minutes. Giving players that deadline means they can’t have a nap without failing their objective.

We can’t stress this enough: time limits are the most effective narrative means at a DM’s disposal to prevent the players from resting. Use this power wisely and liberally.

Make The Location Too Dangerous To Sleep 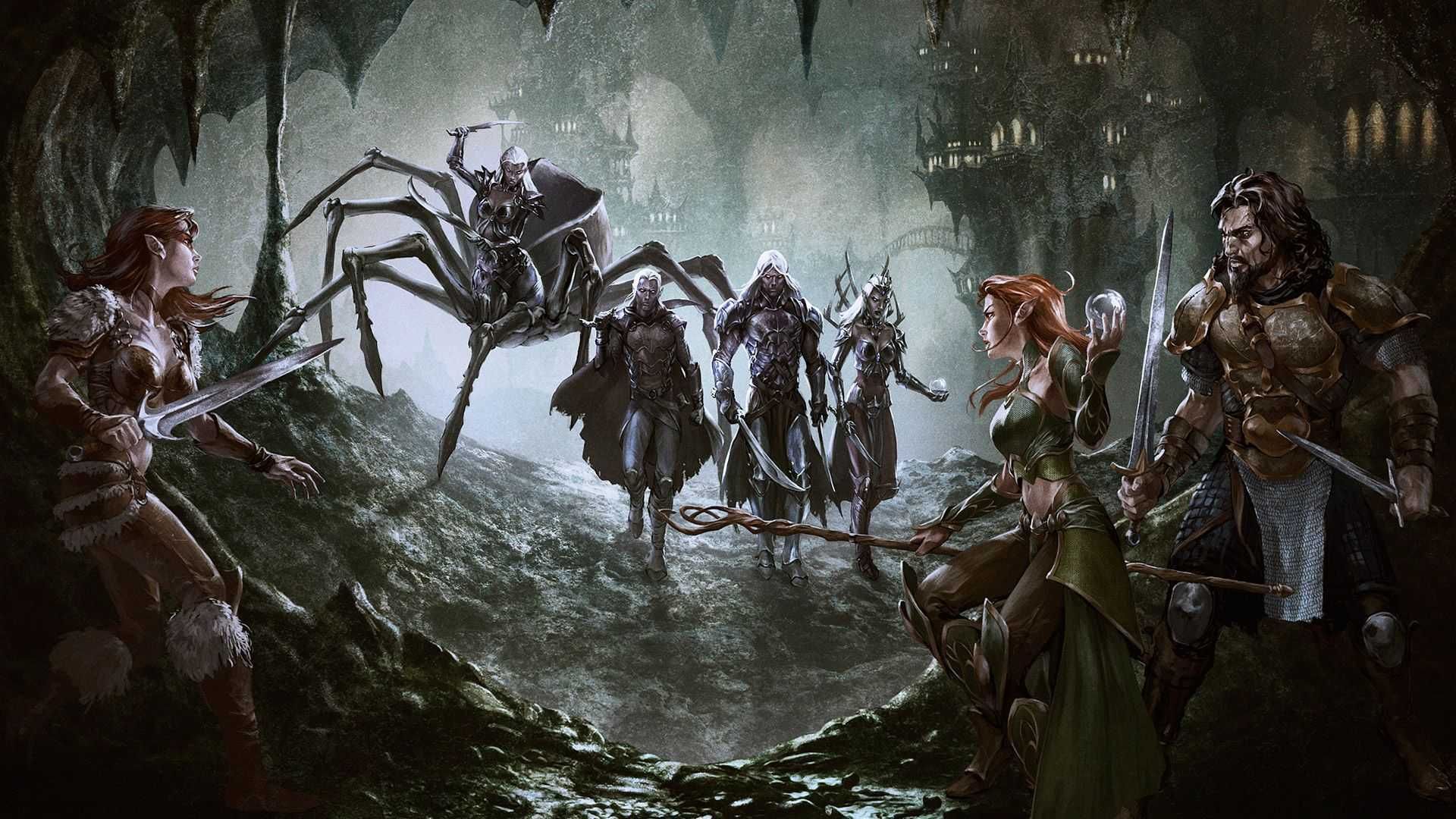 Another sound tactic to prevent party power naps is to just make the location terrifying. If the players are delving into a demon-infested dungeon where standing still could mean being pounced on by a dozen imps, then taking out their bedrolls will be the last thing on their minds.

And even if they do try to sleep, that just gives the DM the opportunity to throw a random encounter at the players. Everyone loves random encounters, right? The more the players try to rest, the more demons you throw at them. Eventually, the players will either get the message and actually start quaffing health potions, or you’ll just have to come out and tell them that this place is hella dangerous and not the best for a lovely campfire siesta. 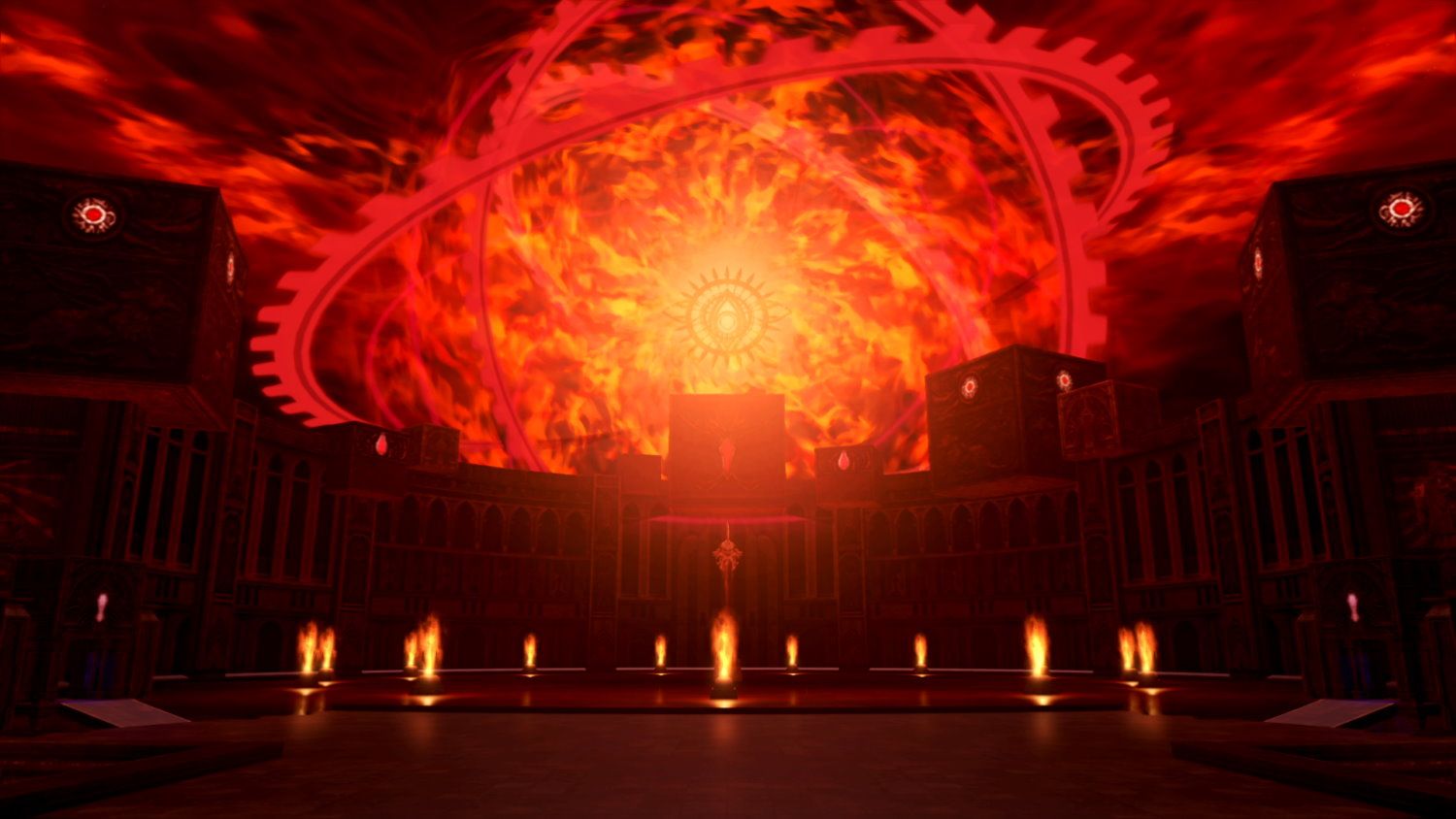 Ever been to Pandemonium? Howling, stinging winds everywhere, with fire raining from the sky? Yeah, it’s a great vacation destination. Not really the best place to catch up on your sleep, though.

While demons are certain to keep a player awake, so too can more mundane environmental effects. If the party is someplace where there is the constant blaring of an alarm, the rumble of rocks, or some other loud noise, then they won’t be able to sleep. Similarly, if it’s super hot or cold such that if party members were to try and bed down they would either burn or freeze to death, then those party members won’t be inclined to try and get any rest.

But Sometimes, There’s Nothing You Can Do 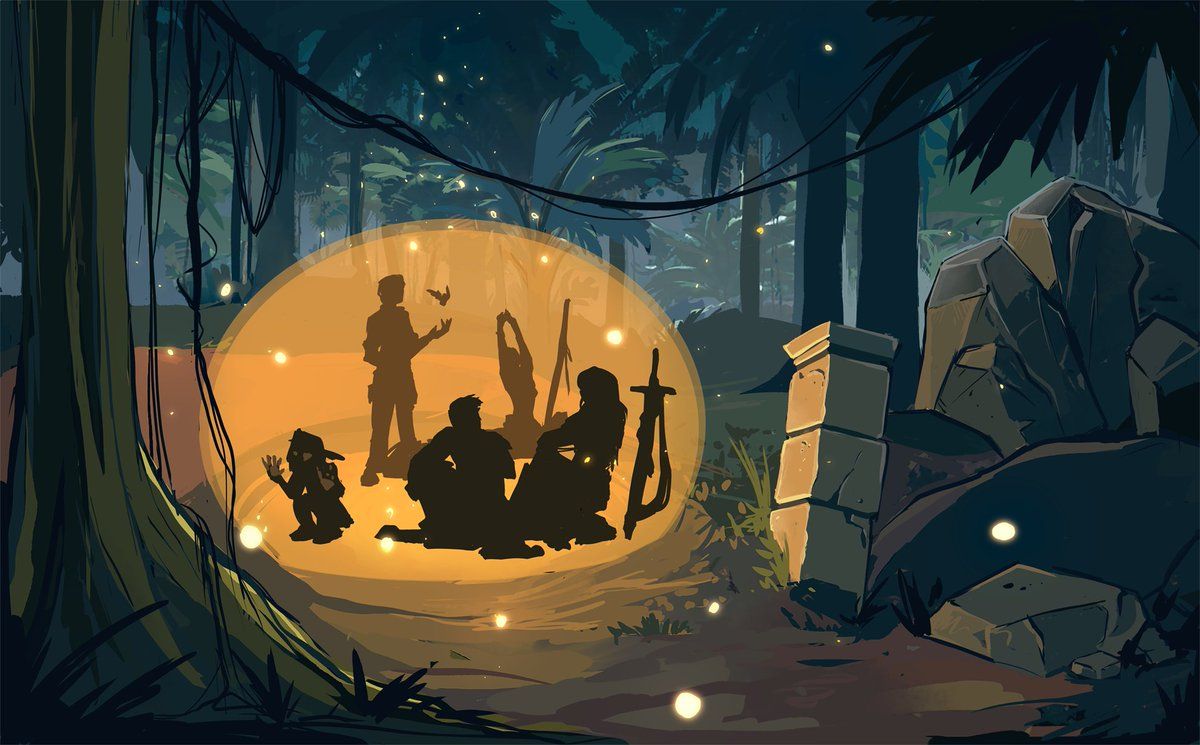 While these tools will certainly help a DM to keep the action going, there are two spells that can completely override the latter two tactics we’ve provided you: Leomund’s Tiny Hut and Mordenkainen’s Magnificent Mansion. These spells create magical safe areas that are virtually impervious to assault, making it possible for the party to catch up on their beauty sleep no matter where they are.

Just don’t turn the whole campaign into an extended fantasy version of Speed.