Dungeons & Dragons: Made-Up Holidays You Can Use In Your Campaign

People tend to have a lot more free time over the holiday season, and what better way to spend that time by enjoying the company of friends and family members… as you play Dungeons & Dragons and slay monsters together.

The various fantasy settings that make up the Dungeons & Dragons multiverse have their own holiday seasons that take place at the end of winter. The dungeon masters who want to add some Christmas flavor to their campaigns can use some of the festivals listed below, either by adding it directly to games set in those worlds or just changing some of the names and slotting them into custom campaigns. 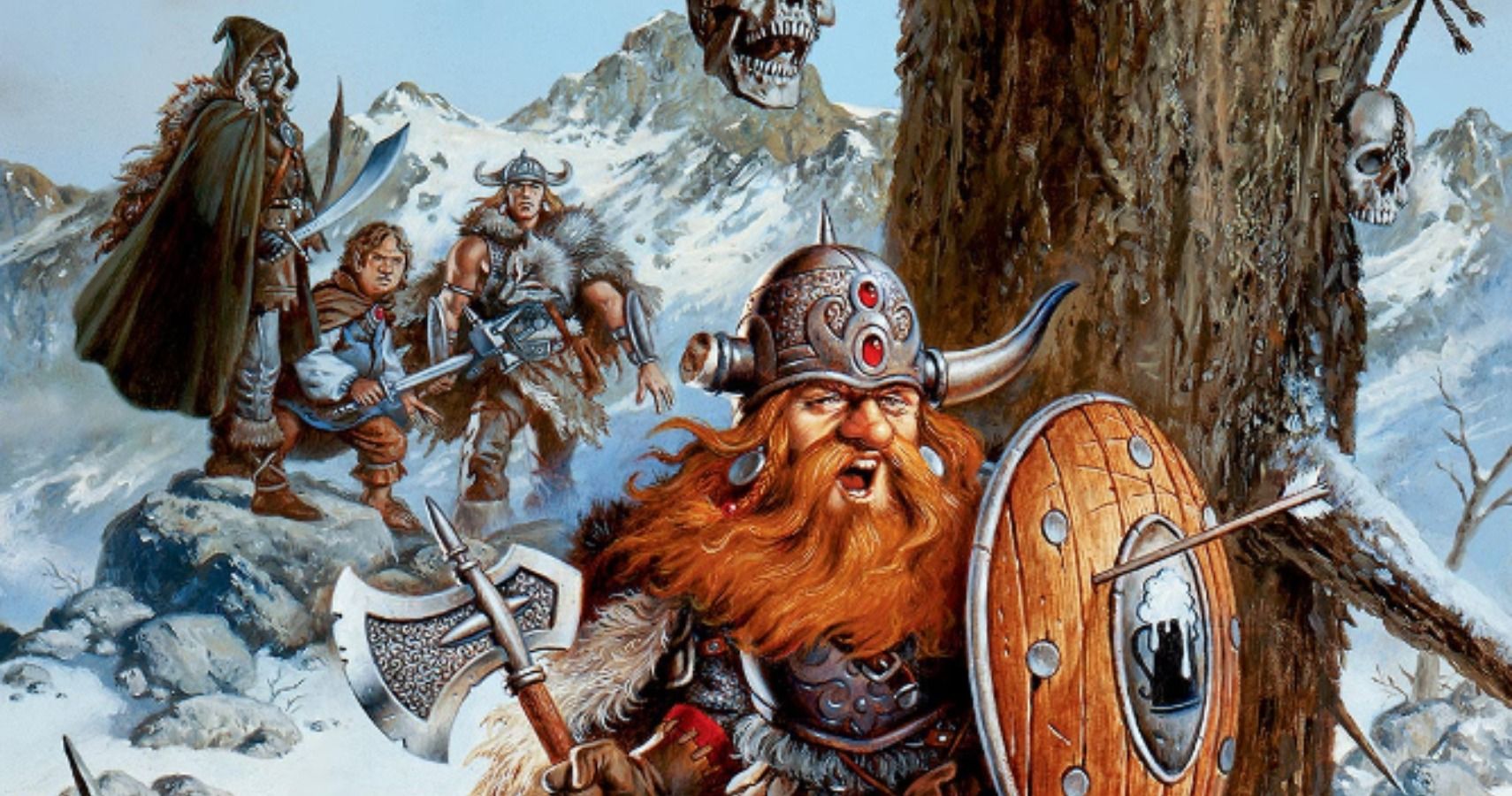 Waterdeep has been the center point of many campaigns over the years and lots of adventuring parties were first formed to deal with problems within the city. Like many cities in Faerun, Waterdeep has its own customs and festivals, which include the Wintershield celebration.

Wintershield is essentially the New Years Day of Waterdeep, as everyone gets a day off work and is encouraged to meet with their fellows, drink warm drinks, eat hot food, and discuss the year ahead. The Wintershield celebrations include talking about the events that happened in the months before, as well as planning for the year ahead. It’s considered lucky to own and consult a map during Wintershield, as a discussion about politics in such uncertain times can lead to talk of shifting borders and the enemies that may lurk in the nearby dark places of the land. 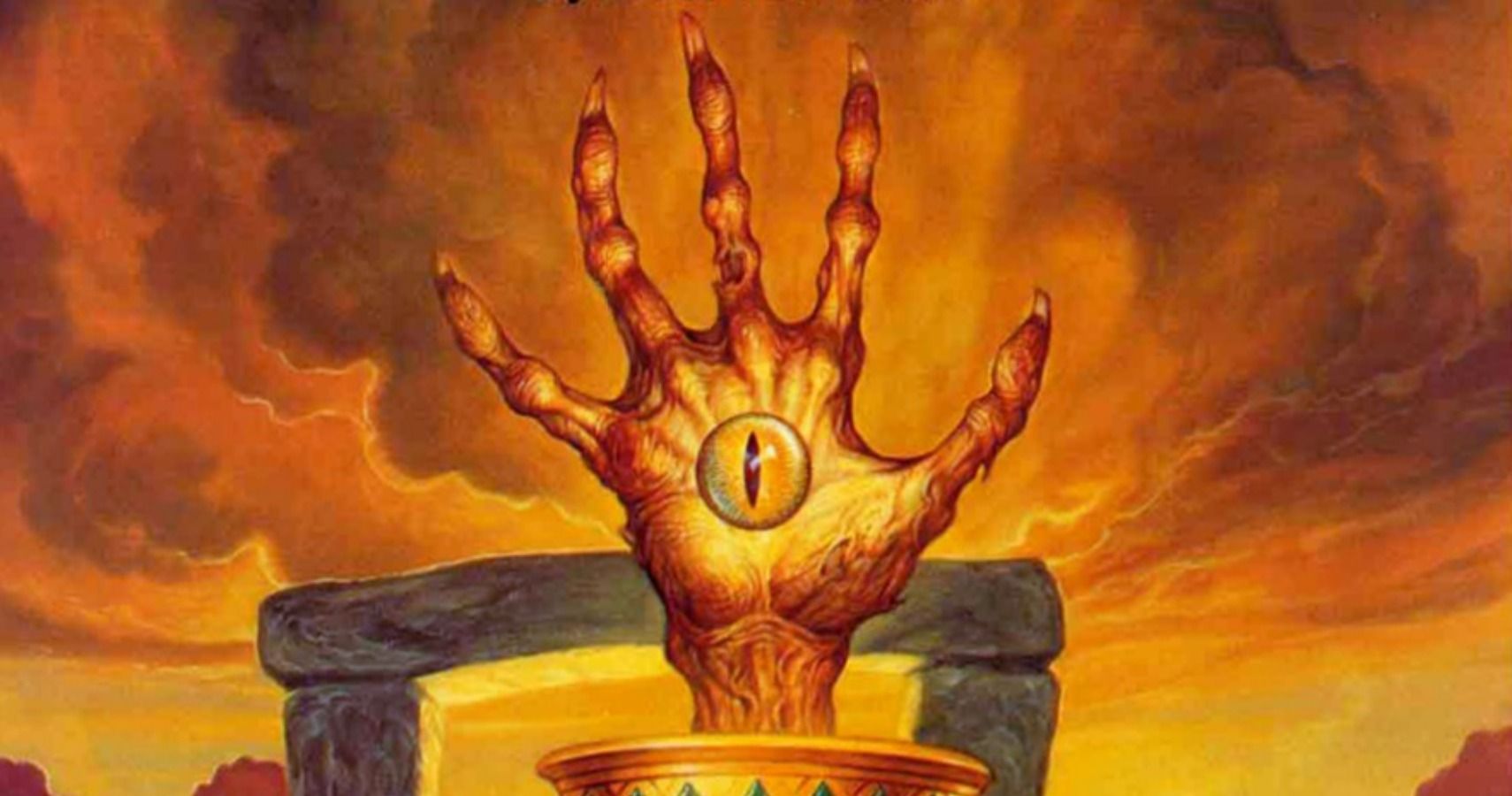 RELATED: D&D Insider To Shut Down In January, Ending 4th Edition For Good

The city of Greyhawk is one of the most important locations in Oerth and many stories have begun within its walls. The people within Greyhawk celebrate the holidays for an entire week during the New Year period, as part of what is known as Needfest.

Needfest takes place across seven days, with the intention of over-indulging after the harsh winter. The nobles invite their vassals for special dinners, people decorate their homes in bright yellow colors, and magical illusions are used to draw in spectators at the market. The clergies of the good gods gather to give out food to the needy, which sometimes results in fights if their activities happen to coincide.

The fourth day of Needfest has the Midwinter Night festival, where people gather to look at the stars. The seventh day of Needfest has the Feast of Fools, where everything is topsy turvy and people play pranks on each other throughout the day. The Feast of Fools is watched over by the Fool, who is the most prominent bard or jester in the city. The Fool acts as the mayor during this time, but their actions must always be about encouraging fun and any legitimate attempts at overthrowing the city will lead to one less fool in the city. 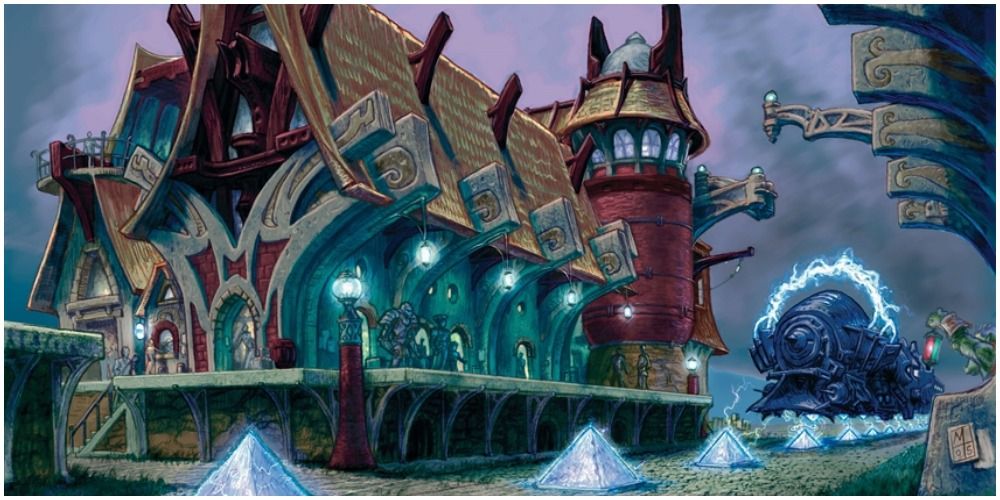 It doesn’t take long for adventurers to run out of things to spend money on in Dungeons & Dragons, especially if they have no interest in building holdfasts or hiring NPCs. Those parties might find themselves enjoying Boldrei’s Feast, which was first detailed in the Sharn: City of Towers book for the Eberron campaign setting.

Boldrei’s Feast is meant to be about community, but it tends to turn into spending contests between the wealthiest residents of the city. The community is encouraged to come together during this time, and they can do this at the local great feast, which is funded by the merchants and noble houses of the city. The true purpose of Boldrei’s Feast is for the richest in society is to show off their wealth, as the festivities are used as an excuse to spend as much money as possible, in order to show off an individual’s wealth in front of their peers. 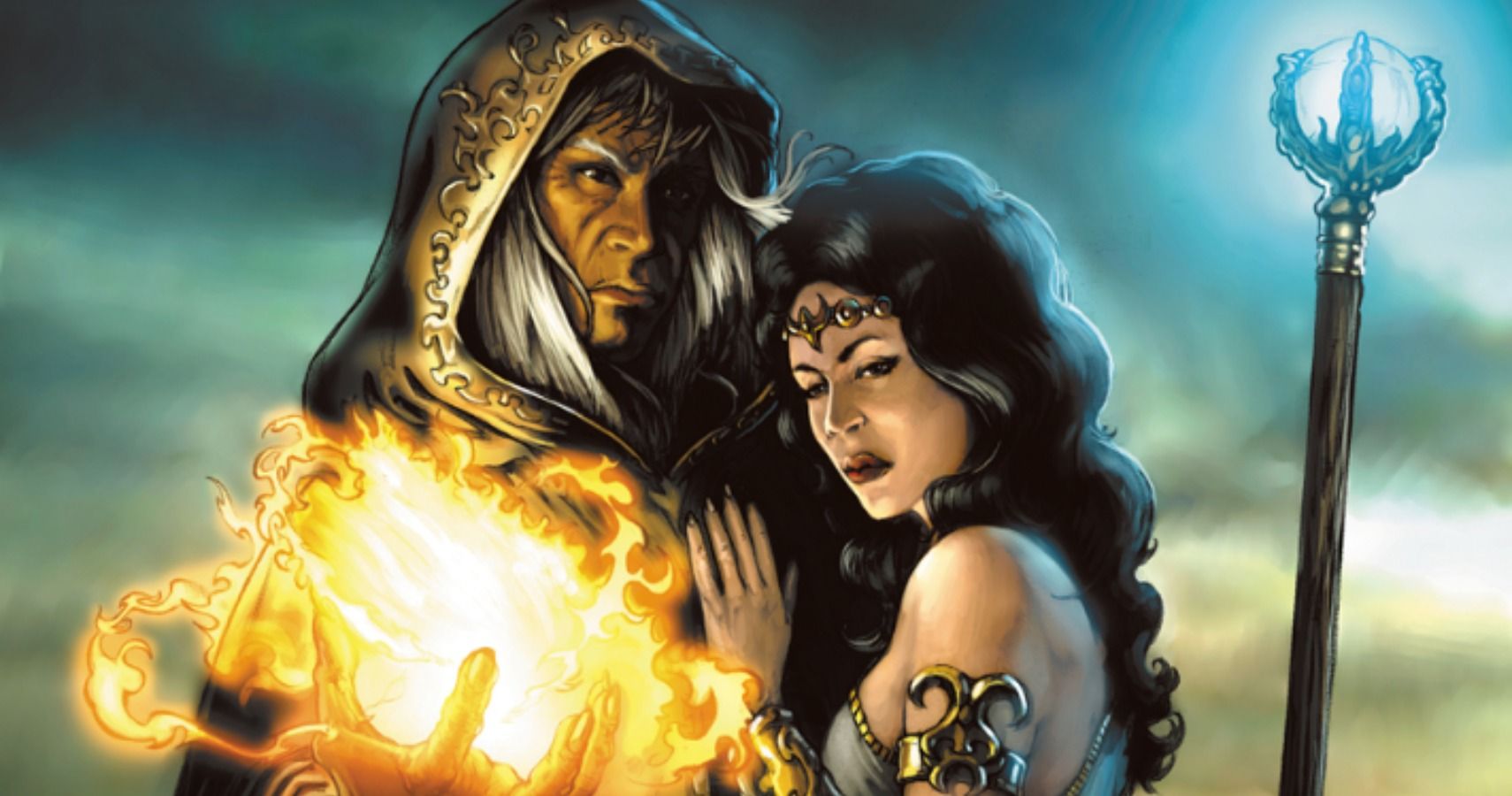 The world of Krynn celebrates thirteen days of Yule, beginning with the Yule Welcoming festival. The Yule season is similar to Christmas in our own world, with people enjoying parties and religious celebrations in light of the coming spring. Yule Welcoming is the opening act of Yule season, though many people prefer to go to bed early in preparation for the parties ahead.

What makes Yule so interesting is its historical context, as the thirteen calamities that befell the city of Istar in the lead-up to the Cataclysm took place during the season. The first day involved the faithful priests vanishing from Istar, the second day involved a cyclone that ravished one of the towers of the city, a supernatural fear afflicted the population on the third day, the night sky grew even darker on the fourth day, brushfires devastated the land on the fifth day, a noble knight broke his vows and began his descent into darkness on the sixth day, an impenetrable mist overcame the city on the seventh day, the trees started bleeding on the eighth day, animals began attacking people on the ninth day, the waters turned blood red on the tenth day, dormant volcanoes awoke on the eleventh day, earthquakes shattered the land on the twelfth day, and a fiery mountain obliterated Istar on the thirteenth day.

So, yeah, the ancient Yule festival wasn’t exactly a barrel of laughs, but it would make for an excellent setting for an adventure for those not familiar with the history of Krynn. An apocalyptic event taking place during the Christmas celebrations could be a great juxtaposition to draw players in.

Where To Buy A Nintendo Switch