Fortnite: How to Emote in Fortnite on PS4, Xbox One and PC? 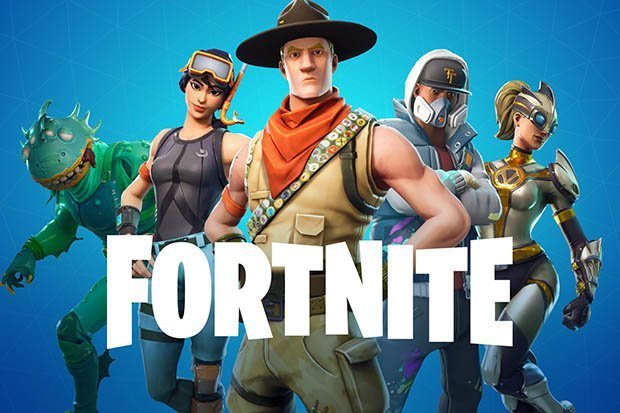 Being able to dance in Fortnite is perhaps not the most important action, but it’s definitely fun.

And it’s also a way to assert dominance and taunt an enemy.

Emotes are dance moves and actions your Battle Royale character can perform.

This means all the characters can express themselves on the battlefield.

It’s a great way to spice up the game and add some lightheaded fun.

If you are new to the game there is probably enough to think about.

But if you want to know how to emote of PS4, Xbox One and PC keep reading.

How to emote on PS4 and Xbox One:

All you have to do to emote on Fortnite is hold down the arrow key on your controller.

When you do this an emote wheel will appear.

Then you can use the right analogue stick to select which emote you want to use.

Simply hover over it and press A or X.

How to emote on PC:

If you are playing Fortnite on PC you just have to press B while you are in a game.

Similarly to PS4 and Xbox, this will bring up the emote wheel.

Then use your mouse to click on the emote you want to perform.

Which emotes are available?

There are many fun emotes such as Jazz Hands, Fire Spinner and Shadow Boxer.

But if you only have one active emote for your character this will be your default emote.

If you want to unlock more dance moves you can either buy them in the Fortnite shop with V-Bucks, or earn them through the Battle Pass.

You can buy the Battle Pass with V-Bucks, which enables you get special outfits and gliders too.