The tale of GameStop and similar game retailers is a sad one. Almost gone are the days of gamers going to their local gaming-centric retailers for a gander at all of the newest titles and best used deals. As exciting as each new release is, it is often simply more efficient (and sometimes cheaper) to browse online stores for games to download on their consoles’ hard drives. This begs the question: will GameStop got the way of Blockbuster and meet its end in the first year of the next decade?

The short answer is: probably. Not only have GameStop’s stocks plummeted in the past year, but all of the GameStop locations in the entire region of Scandinavia have been announced to be closing in the year of 2020. Simply put, this doesn’t bode well for other regions and may signal its end in other areas of Europe and North America, as well.

Unfortunately, for the company, there are multiple other instances of reported financial troubles experienced by GameStop. Recent reported falling sales figures have been explained by the company’s CEO as a result of upcoming new consoles. As well, GameStop had laid off upwards of 120 workers from the company’s corporate office. 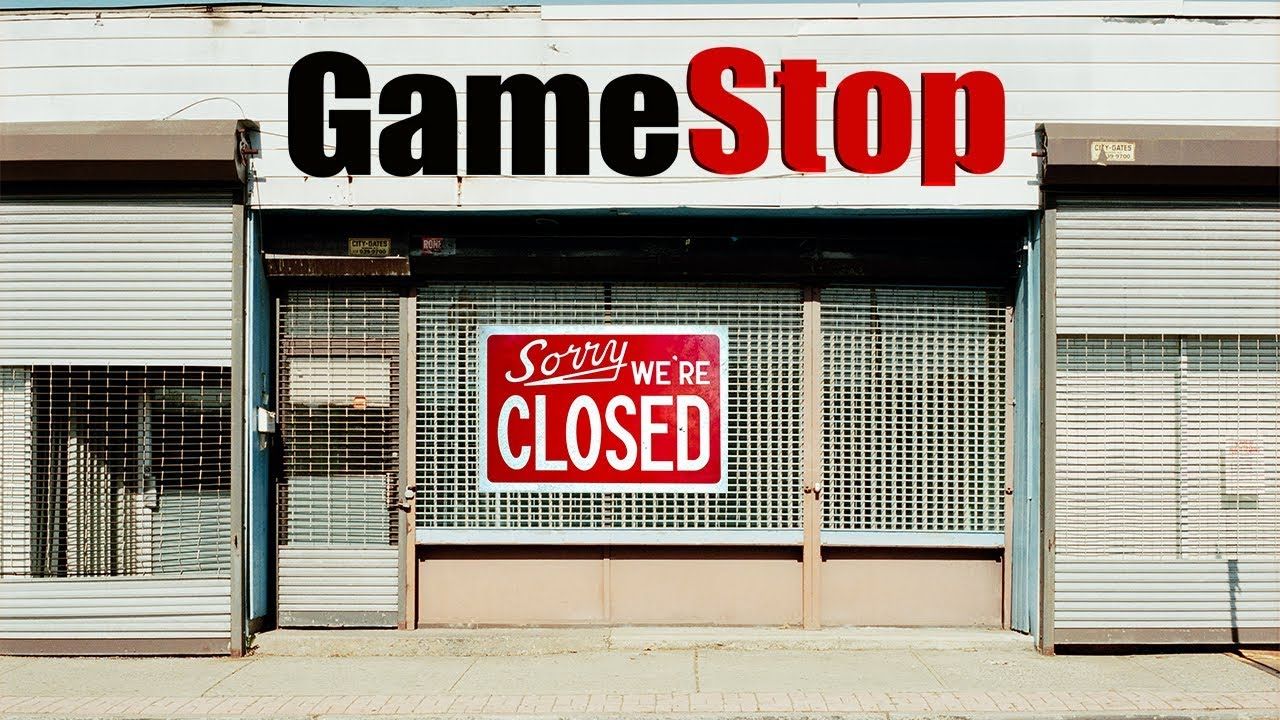 Further, Game Informer, a popular gaming publication that has existed for more than two decades, experienced cuts from GameStop as well, with half of the staff being let go. GameStop’s woes appear to have been endless, with it suffering major losses in the final year of this decade.

What Caused The Fall?

We can only speculate as to why this is happening, though GameStop’s CEO’s point of the looming next-gen consoles is a feasible explanation. As the next generation of console wars looms closer, more and more customers are holding onto their wallets in anticipation for a flood of new releases on upgraded hardware.

Unfortunately, the situation goes deeper than this. As suggested before, it has simply become more and more convenient to purchase games from the comfort of home. As simple as it might be to head to GameStop for a new or used game, a great deal on a relatively new game will be more than enough incentive to choose to download it digitally over getting a physical copy. With the streamlined ability to download games this generation, this has only become more of an attractive option.

Can the situation be turned around? Maybe. The company is planning a new redesign that places the focus on retro, vintage games and tabletop games, much in contrast to a focus on current-gen games and games from one generation ago. This is very much like local shops that do the same, but essentially on a larger scale. 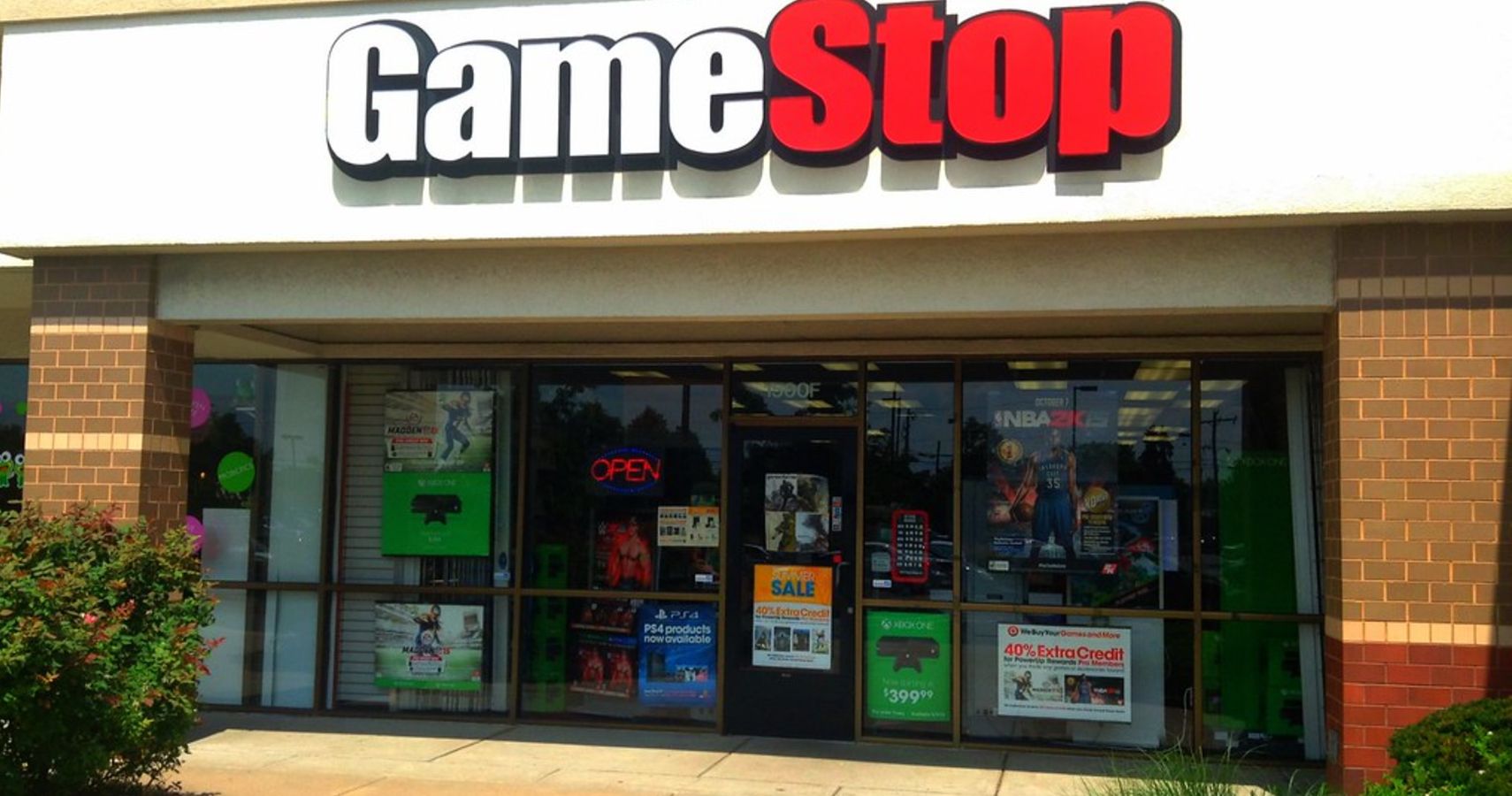 It’s hard to say if the strategy will work. It largely depends on the current sentiment of gamers toward retro games and the incentive for tabletop game players to head to GameStop for their needs. With the availability of new “classic” consoles and retro titles that can be found online for much cheaper, there likely isn’t a wide appeal for physical copies of decades-old games.

The day that GameStop goes will be a sad one; almost a repeat of the day that Blockbuster left. It was a shop that provided our childhoods with a sense of awe. However, now that that generation is all grown up and the new generations of gamers are less in tune with that part of the industry, GameStop may well meet its end in 2020. Given its well-known troubles, too, we may want to prepare for its wake, as sad as it might be.