Given the outrageous expense of AAA games, the frequency of sequels and familiar franchises makes perfect sense. When tens (if not hundreds) of millions of dollars are on the line, are you really going to roll the dice on something new every time you go to make a new game?

Apparently, Remedy Entertainment really likes to gamble. The last two decades have seen the Finnish developer jump from two noir-inspired Max Paynes to the Lynchian Alan Wake to the techno-futuristic Quantum Break, and now Control. Each of these had its own bizarre take on what a third-person shooter should be.

And yet it’s clear that each of Remedy’s games has been built on the bones of the one that came before it, with design and technology lessons carried forth — like improved action and narrative devices — making each subsequent project more ambitious and wild. This progression has peaked with Control, the studio’s finest game thus far, set in a remarkable world that’s unlike that of any video game before it. 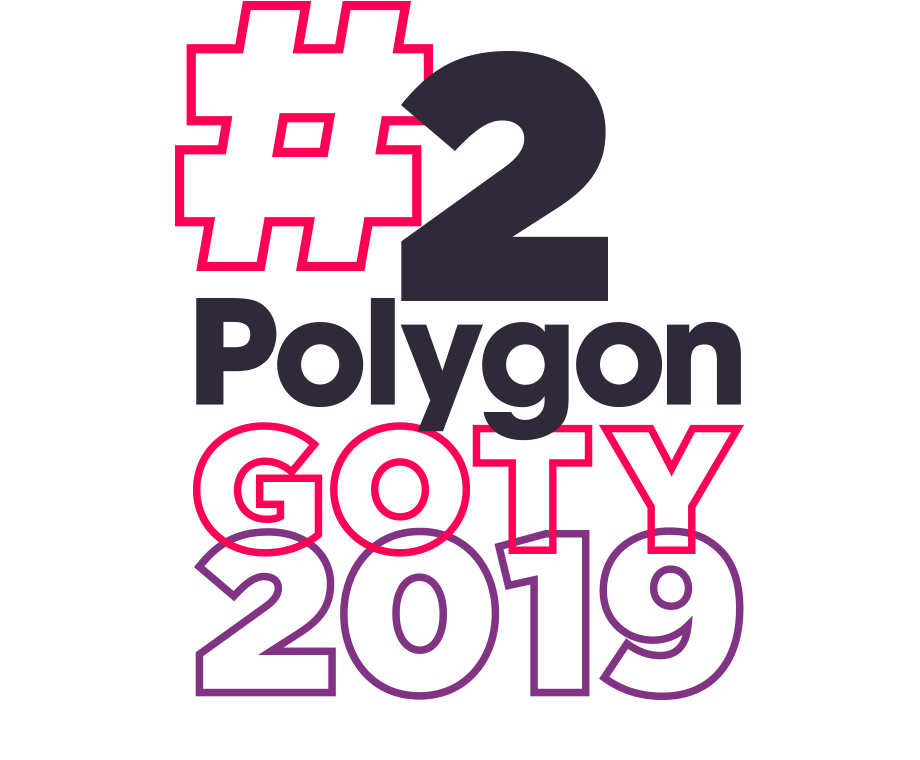 For our 2019 guide to the best games of the year, Polygon has been counting down our top 5 each weekday, ending with our top choice as well as the full list of our top 50 favorites from 2019. And throughout the month, we’ll be looking back on the year with special videos, essays, and surprises!

Welcome to The Oldest House

Control’s greatest trick is how it introduces players to this bizarre universe. It begins slow, in a typical office building’s lobby. Thanks to its squarish, Brutalist architecture, this first setting appears to be the most boring lobby ever designed.

It’s also empty. There’s no one at the front desk and no one manning the security station. Why? Good question! Let’s find out!

As you wander the unremarkable hallways, you stumble upon a janitor who thinks you’re there to apply to be his assistant. It definitely seems strange that he’s the only one around, though.

The sense of unease really ramps up from there, especially due to the fact that we’re given no backstory, and apparently our hero is very much used to speaking to voices in her head. This is surrealism entered in medias res, which makes it so much harder to get your bearings in this new world with its strange rules. 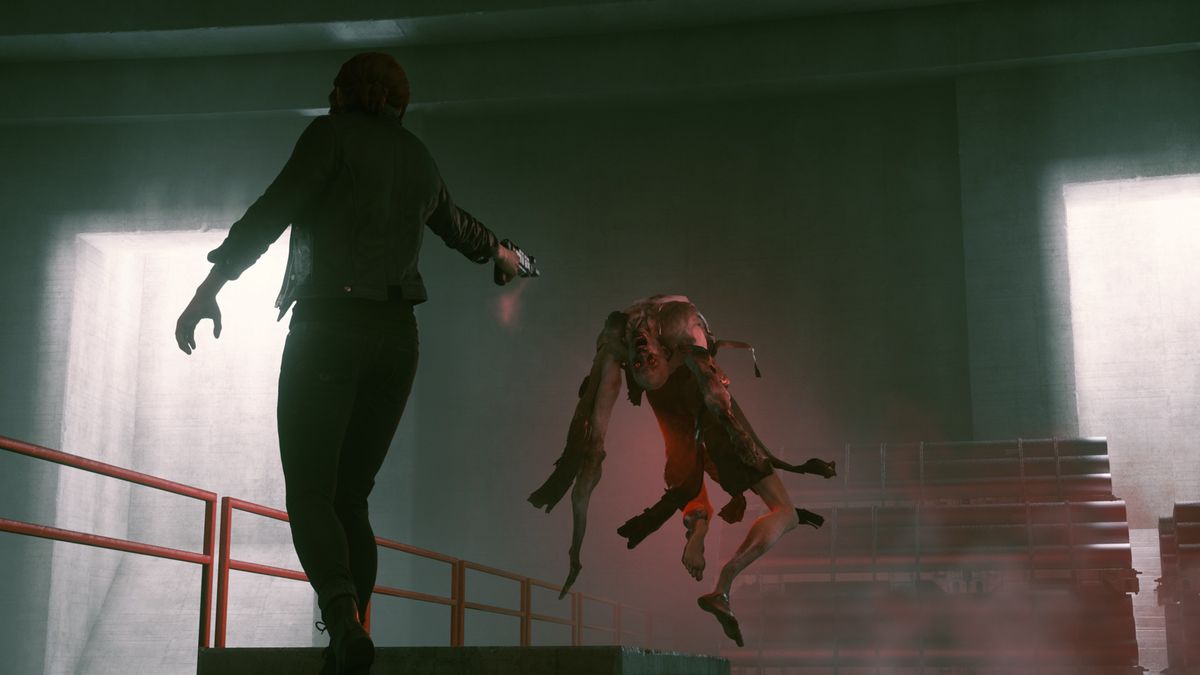 Within half an hour you’ll find that you’ve become the brand-new director of The Oldest House, a structure that is a solid, understandable office building until it decides to be something else, hiding itself from view while staying in plain sight. The previous director ended his own life in dramatic fashion, and now you’ve got a weird gun in your hand and you’re learning all about Altered World Events, magic phones, and the Astral Plane.

It seems like the story would be far too much to parse in such a short span of time, but being stuck only half-understanding this world is kind of the point, as you’re slowly eased into the quasi-reality of it all. Being lost is its own reward, and creates a sense of urgency. What is going on, and why does it seem like reality has become a rod to be bent and even broken?

It doesn’t help that when learning about the folks experimenting on these mysterious forces, you learn that they’re lost too, and are just trying to find some explanation for objects like a hotel that doesn’t seem to exist in any trackable, or physical, place or time.

And that’s what makes a game that might have been good turn into something truly great. Control in some ways borrows its tone from David Lynch movies, and as with past Remedy games, there’s a healthy dollop of Stephen King in there. But Remedy is able to create a more cohesive, cogent world than Lynch has ever been able to maintain. A lot of mediocre games try to borrow aspects of Lynch’s genius, but with Control, Remedy is able to build on the form, instead of seeing Lynch’s work as a template. 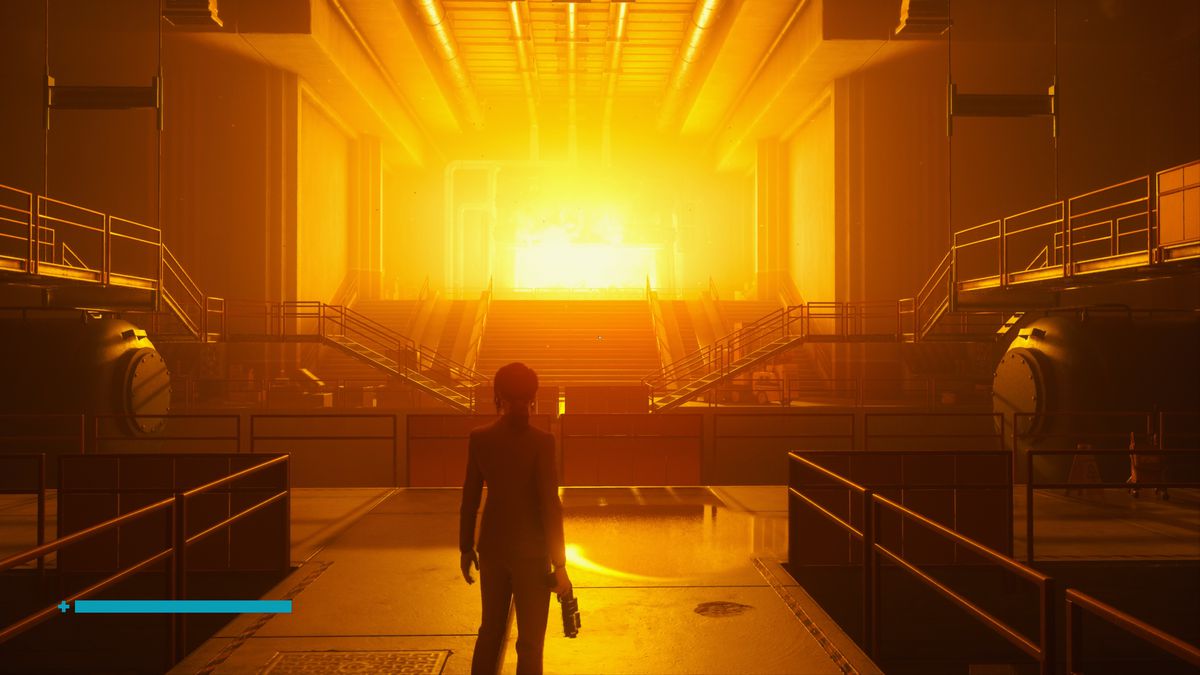 Control offers a world that is seductive, powerful, and internally consistent, but Remedy is able to stretch the tension of entering that world without any kind of instruction or illumination to its breaking point.

By the end of Control you will be an expert on this strange existence. There’s no “weird for the sake of weird” here. It all makes sense, once you learn the language of the world. That’s a true rarity in video game storytelling, where complex plots are often burdened by so much excess exposition and so many complications that it all turns into a meaningless soup by the end. Control, instead, feels like a carefully prepared meal being fed to you methodically, until you develop a taste for it.

And occasionally, the chefs are puppets.