Halo: Reach Review: A Few Issues, But A Welcome Arrival

Halo: The Master Chief Collection has arrived on PC. This is a big deal, because all of the main Halo titles are being made available for a wider audience. Today, one does not need to own an Xbox to play Halo: Reach. The first game available in The Master Chief Collection on PC is Halo: Reach, the 2010 prequel to the series. Halo: Reach makes the jump to PC with a few issues, but gives many newcomers the opportunity to experience a fantastic first-person shooter.

Even if one has never played a Halo title before, fans of first-person shooters should feel right at home with the gameplay of Halo: Reach. As is standard, players can shift between two weapons.  Much of the game is spent destroying the Covenant from a first-person perspective. However, there are segments where third-person driving or piloting, is utilized. 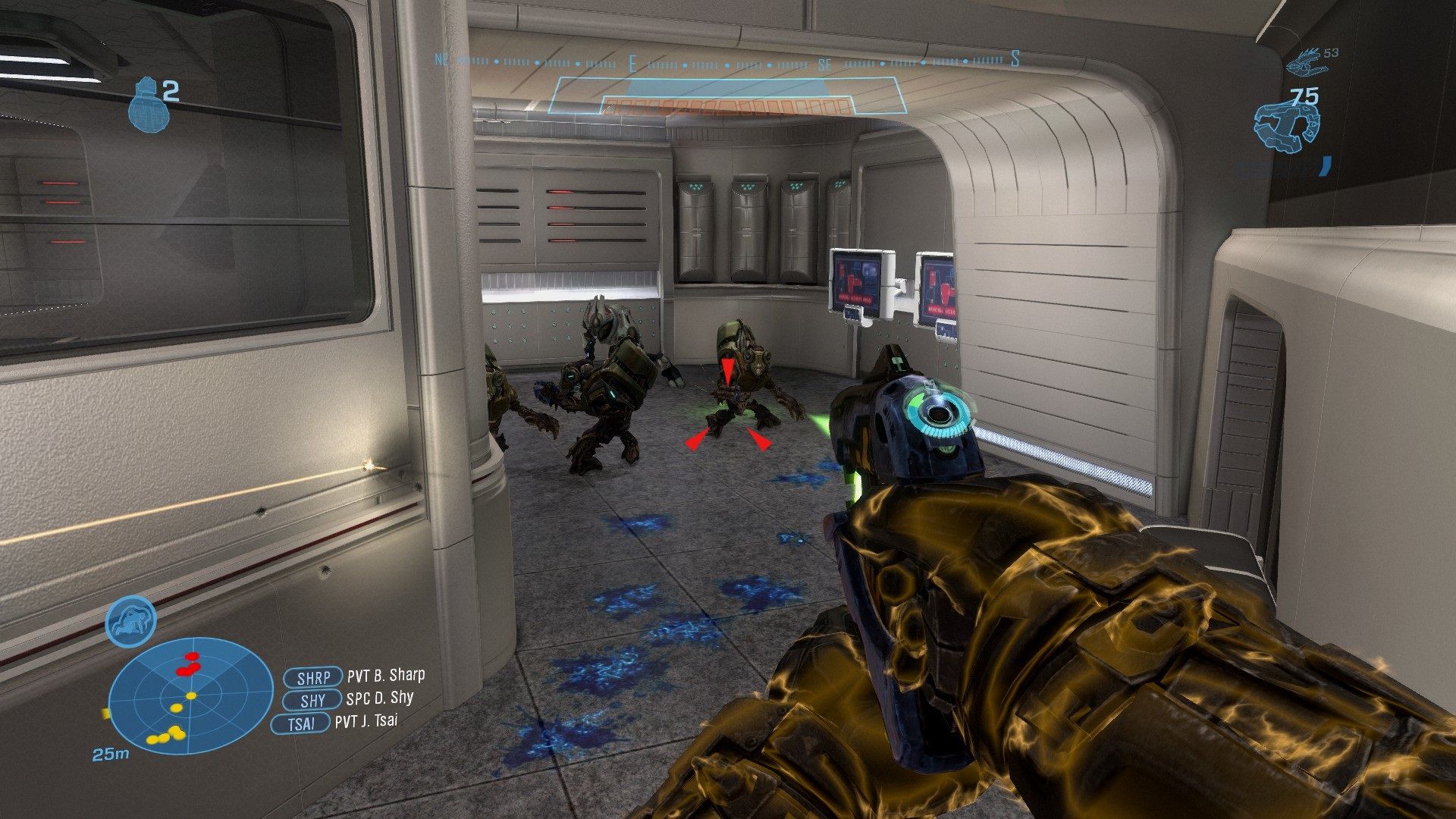 One of the campaign’s greatest aspects is that players feel like they are part of a large-scale war. Defending a base from aliens has never felt more fulfilling. A great touch making the story come alive is the frequent communication between Spartans (playing the game with headphones is highly recommended). The writing is solid, making the team sound like real people who have been through a lot together.

Halo: Reach is great at creating a subtle and grand atmosphere. An effective part in the campaign was navigating using night vision. It’s a shame there were not more sections built around night vision. On the grand side of things, a later mission has Noble Six pilot an aircraft as the Covenant assault, New Alexandria. The scope, thanks to the gameplay, visuals, and music, made this particular mission an epic ride.

Much of the game is spent shooting the Covenant, but a careful level of strategy is required. Health can be depleted rapidly if one is not careful, and there is at least one Covenant type that can slice the player in one hit. The best first-person shooters combine intensity with strategy, and that’s something Halo: Reach succeeds in. Even on normal difficulty, the game offers up some challenge. Finally, it would be a crime not to mention the stellar soundtrack. Halo: Reach’s campaign is epic, which is thanks in part to the wonderful music, from hardcore rock to somber choir. 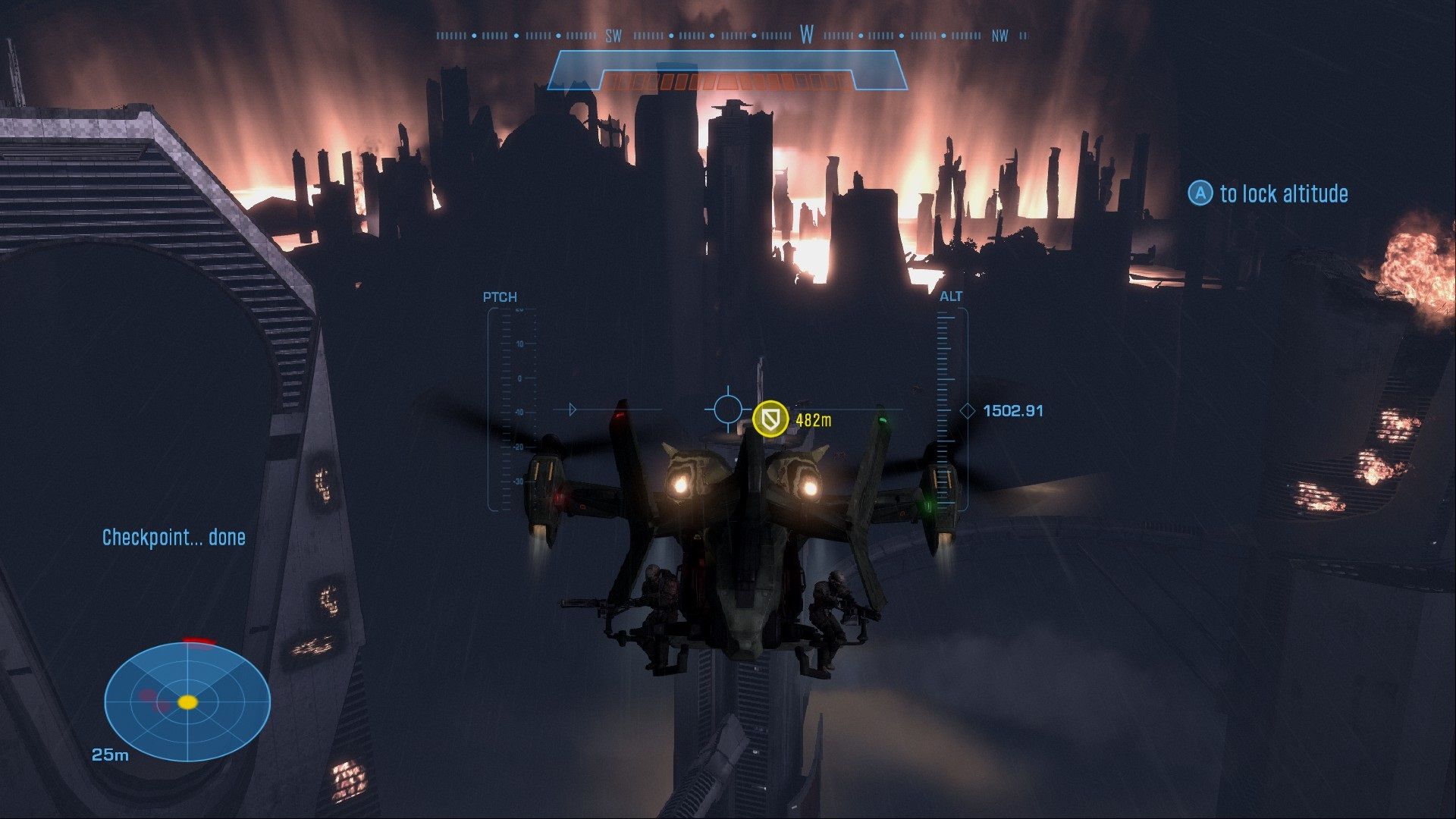 There are going to be many newcomers to the Halo series thanks to Halo: Reach coming to PC. Getting used to the PC controls could take a bit of time if one is used to consoles. It’s important to check the options for tweaking controls if something doesn’t feel right. For example, on my Acer laptop, the mouse sensitivity was abysmal on the default setting. Putting the sensitivity higher made things better. Something also to keep in mind is that Steam does allow for external controllers, such as a Nintendo Switch Pro controller. So, if console players do not find the keyboard and mouse setup comfortable, connecting a controller is relatively simple.

Not A Flawless PC Port 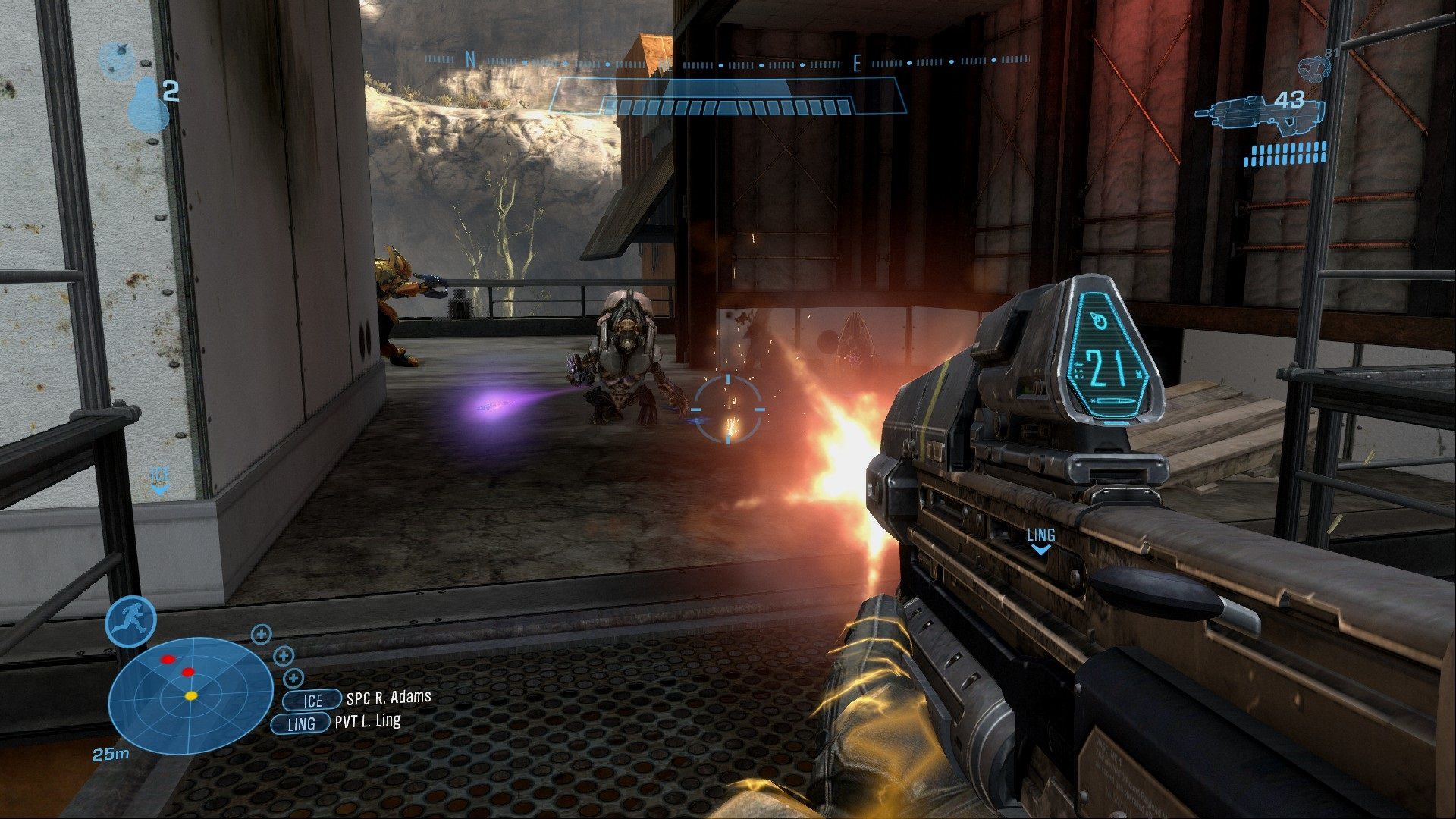 Halo: Reach on PC isn’t perfect. The campaign saw frame rate drops, while the audio didn’t seem to work properly at times, such as a character talking before another finished their sentence. These issues don’t ruin the whole experience, but can be annoying.

Then there’s multiplayer, one of the most popular aspects of Halo. There are different modes, such as a very addicting free-for-all. Sadly, actually getting into a multiplayer match has proven difficult for some. I was only able to get into a few matches after trying numerous times. Hopefully, this is something Microsoft remedies in the coming weeks.

The Start Of Something Great 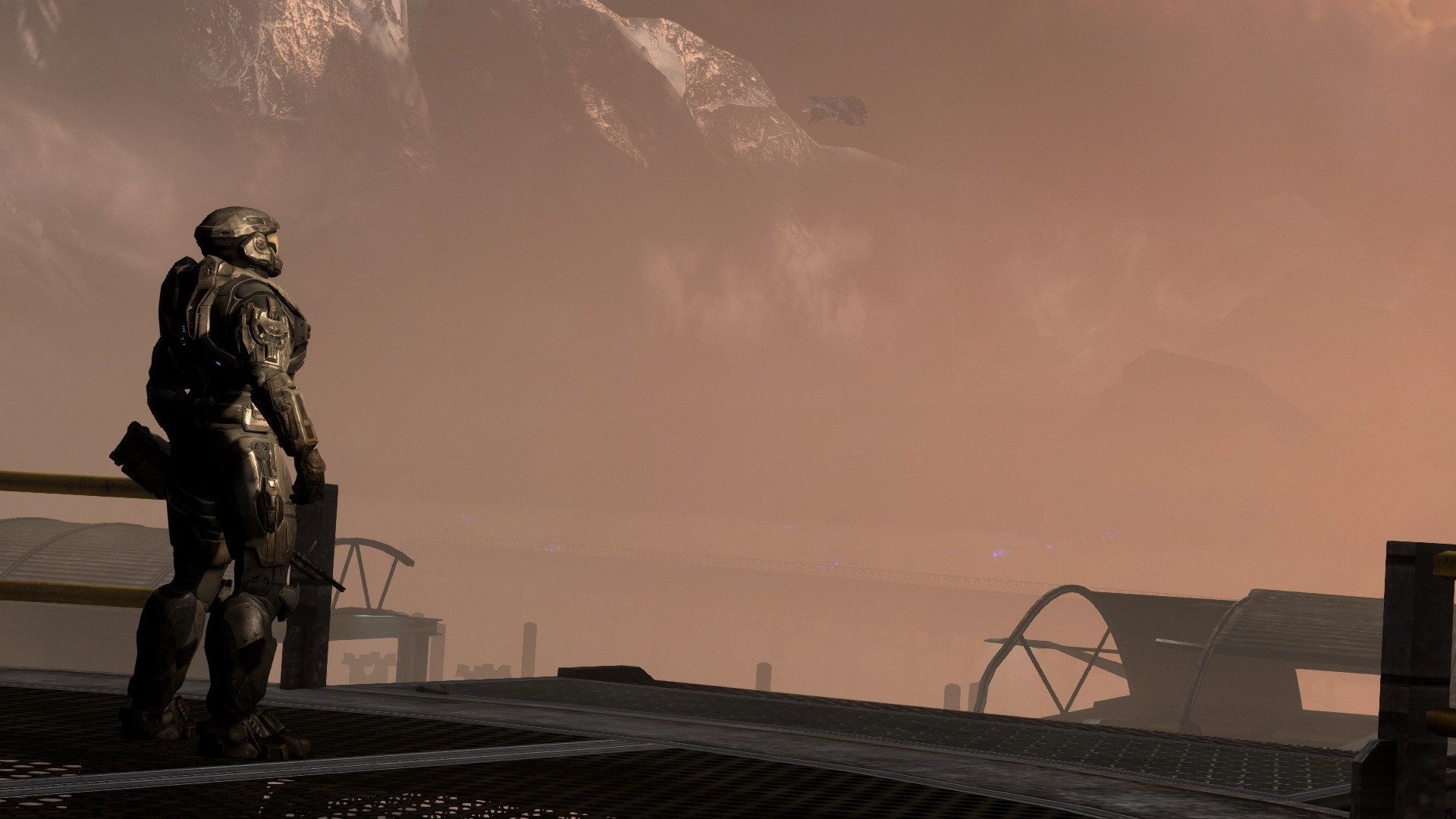 Halo: Reach is probably better played on a console considering the issues encountered on PC, but they aren’t enough to wreck the release. The campaign is excellent, showing why Halo is one of the most acclaimed first-person shooters. There might be some drops in the frame rate, but the gameplay is still excellent. The story is engaging, showing what it means to be a soldier in a time of peril, with the final level being incredibly memorable. Microsoft just needs to fix all of the issues for a seamless experience.

A PC copy of Halo: The Master Chief Collection was purchased by TheGamer for this review. Halo: Reach is available for PC, Xbox One, and Xbox 360.