How Call Of Duty Does Microtransactions Right

Microtransactions in paid games are a touchy subject among gamers, and it’s easy to understand why. Their mere inclusion is often deemed by many to be unacceptable, and whole critics have built a cottage industry around warning consumers how a game may or may not scam them. Like them or not, however, they’re an established and entrenched part of the industry – and a large contributor to triple A growth.

That being what it is, I think it’s prudent not to criticize microtransactions as an enterprise. There are degrees of severity here, I think, because not every in-game purchase is an insidious attempt to nickel and dime customers. As game budgets balloon and the industry grows ever larger, I see these purchases as necessary evils in order to keep the numbers where they need to be. When done ethically, microtransactions can help a game generate the profits it needs to keep going.

This is important for a franchise like Call of Duty, which relies on an active player base to generate profits between each yearly installment. In the era I grew up playing, they did this with $15-$20 dollar map packs and paid supplementary DLC. In retrospect, it’s a fairly bad system – gating who can or can’t access certain maps is stifling, and hobbles both casual and competitive audiences hoping to see everything in a game.

Thankfully, this past decade has seen marquee multiplayer titles like Apex Legends and Overwatch popularize the idea of giving away every bit of new base content for free. While those games’ handling of microtransactions through gacha mechanics are worth scrutinizing, the fact that every player can have the same base experience is an irrevocably good thing. It’s such a good thing, in fact, that it pushed Call of Duty into finally changing up its model with last year’s Modern Warfare. The Infinity Ward release shipped the game with a few maps and a campaign, then proceeded to pump the game full of free updates. This included new maps, new weapons, and an entirely new game with this year’s wildly successful unveiling of Warzone. But despite giving so much away for free, the game’s in-game purchases were wildly successful, bringing in close to $80 million over the course of a single month. How?

Modern Warfare, being a $60 game, would’ve been panned for introducing gacha components to the multiplayer progression. In-game gambling is already divisive enough in free games, so asking players to throw money at randomized content drops in a paid retail release would’ve struck a gnarly chord with players. Instead, Infinity Ward rolled out a Fortnite-style battle pass, where players could simply buy in, then keep playing to unlock mostly cosmetic loot. Gone were the days of map packs – now, it was all about spending money to look cool.

That trend continues in Black Ops Cold War, but it’s been tweaked just a bit to make way for a supplementary in-game store. While I was a bit weary of that at first, a cursory glance over the storefront put my mind at ease. From where I stand, every bit of DLC in the store feels fair, and doesn’t come burdened with any gambling components whatsover. There are no gacha pulls, no loot boxes, no nothing – just cosmetic kits and weapon blueprints being sold at a fair price. With that choice at my disposal, I felt better about dropping money on the battle pass, and plan to spend more money on the cool cosmetic bundles down the line.

But the lack of loot boxes isn’t the only winning thing about Cold War’s approach to microtransactions. These bundles are a ridiculously good value, especially compared to the offerings of Activision’s contemporaries. Let’s crunch numbers, shall we? The most expensive Operator bundle in the store, right now, is the Bank Heist bundle. That costs 1600 COD Points, and for $20, you can buy a bundle of 2400. So, provided you don’t already have COD Points in your account, that’s $20 bucks for the most expensive featured Operator bundle. This bundle comes with an operator skin, three weapon blueprints, a unique stealth takedown finisher, a reticle, a gun charm, and a calling card. Essentially, for twenty bucks, you’re getting tangible improvements to all aspects of your multiplayer experience. Sure, these are cosmetic improvements (the stats of prebuilt weapon blueprints can be replicated for free,) but they’re still a lot of value for customers looking to get the most bang for their buck.

By contrast, games like Fortnite and Apex sell skins alone for $20, with no bonuses of any sort – just the skin. Yes, those are free experiences, but that methodology stands in stark contrast to one that just throws swaths of content at you. Meanwhile, Overwatch puts skins behind a gambling paywall, where you have to hope you get a good enough pull to get the one skin you want. Speaking as somebody who, at her worst, spent hundreds of dollars on the things, I promise you: you’re not getting that skin until you sink entirely too much money towards it.

This is why I’m a huge fan of Call of Duty’s approach. Not only do you know what you’re getting upfront, you’re getting a lot compared to other shooters on the market. It doesn’t feel like nickel-and-diming – it feels like what these sorts of transactions ought to look like: cool, snappy cosmetic bundles that cost a reasonable amount of money. If you play Call of Duty daily like I do, kicking $20 towards further aesthetic enjoyment of the game makes sense. If you don’t, no worries – you can enjoy all of the base content for the cost of admission. Regardless of who you are or how much you play, your money is being respected.

And that, I think, is what it boils down to: respect. Companies need to respect the money their customers put into them, and transparency like this is the first step towards building that respect.

Next: GOG’s Refusal To Publish Devotion In The West Is Pure Cowardice 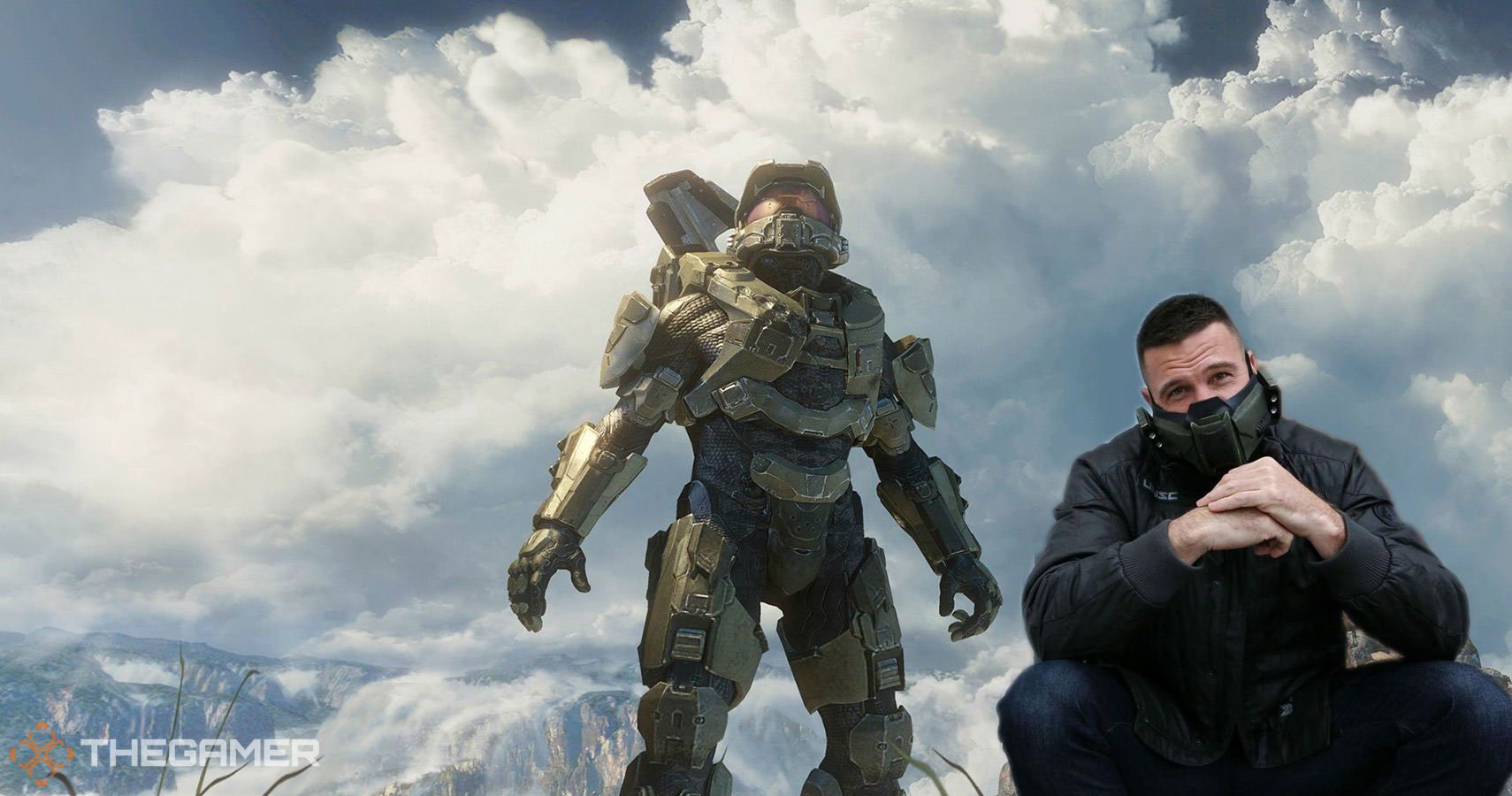