How Can Game Pass Get Any Better? Windows 11, It Seems

Conversations about Game Pass are strange. While it’s technically an Xbox service, and so in video game speak every win for Game Pass is a win for Xbox by proxy, it’s important to remember that it’s heavily supplemented by Microsoft. I know it’s obvious that Microsoft owns Xbox, but that obviousness has become so emphatically obvious that it is now sufficiently ubiquitous as to be easily ignored.

Before I get to my argument on Windows 11 and how it plays into this whole dynamic, allow me to indulge in one succinct, unusual, and workably accurate analogy. If Xbox is Veruca Salt, Microsoft is her dad, and all of us sort of flit between being Charlie Bucket and Willy Wonka – hapless spectator or satirical snark. “Daddy, I want a squirrel,” Veruca says in the Chocolate Factory she attends despite not being particularly partial to cacao. “Get me one of those squirrels, I want one!” Her father says she already has “many marvelous pets” – in other words, she’s got loads of great games, features, and functions that everyone who knows her are already more than impressed with.

“All I’ve got at home is one pony and two dogs and four cats and six bunny rabbits and two parakeets and three canaries and a green parrot and a turtle and a silly old hamster! I WANT A SQUIRREL!”

Told you it would be workably accurate, eh?

For what it’s worth, I’m only poking fun. I’ve already written about how brilliant Game Pass is, and just last week our own Rhiannon Bevan published an analytical piece on how Game Pass proves that gaming was getting too expensive. It’s probably the most consumer-friendly service on the market right now – at least in the games industry – and I signed up for a full year less than ten seconds after my free trial expired. I don’t think people quite understand how major the upcoming Windows 11 update is for Game Pass, though. I’ve thought about how Game Pass could be further improved beyond just adding more games to it and mostly came away stumped. Now that I’ve seen Microsoft – not Xbox – unveil its hand, I feel conflicted and confused. It’s got a royal flush and I have a pair of fours, but it’s saying, “No, no, I concede – you take the pot.” 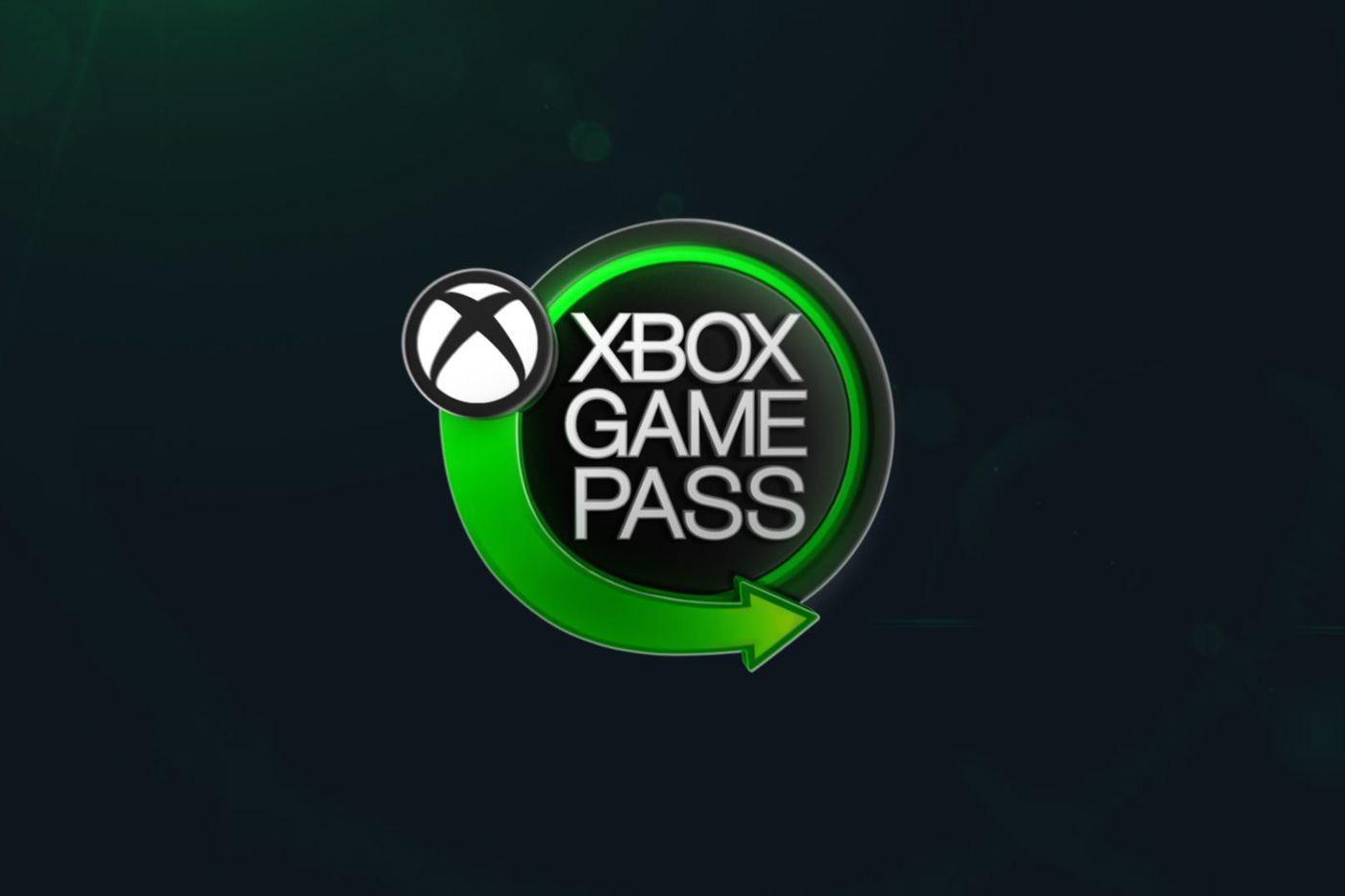 The first and most obvious new feature to point out is that Windows 11 is introducing a built-in Xbox app to further integrate Game Pass with PCs running on Windows OS. Admittedly, I’ve always found the PC version of Game Pass to be a bit persnickety – it wasn’t until I got an Xbox Series X a few months ago that I started to take full advantage of the service. Knowing that Microsoft is acknowledging this and vowing to implement something tidier and better makes me consider going back to the auld PC to give it a whack – I prefer consoles, right, but I’d also like to test a library of over 300 games with a 3070.

Is Windows 11 worth it, though? Windows 10 works just fine for me, thanks. I like the UI, the speed is up to scratch, and I reckon I’m just used to it at this point. For those who haven’t heard, Windows 11 is a free upgrade for all Windows 10 users. So you’re telling me I’m getting an even better Game Pass experience without having to spend a single cent more than I’m already forking over? Sounds legit bro.

I’d already be all in if the above details told the full story, but there’s more. While it’s not true that game devs will earn 100 percent revenue from all products sold via the Microsoft Store – that applies specifically to apps – Microsoft has stated that it will be reducing its cut from 30 percent to 12 percent as of August 1, meaning that it will now match the Epic Games Store while drastically undercutting several other major digital storefronts. The waters get murky when discussing reimbursement structures for Game Pass games, but this does make it more enticing for PC players to support devs via Microsoft from here on out. I’ve never liked the Microsoft Store – the UI and UX have always been god awful, in my opinion, as has the bureaucratic automated sign-in process and subsequent blockades – but provided it gets a bit of love alongside the new Xbox app, this new direction could be a game-changer (literally). 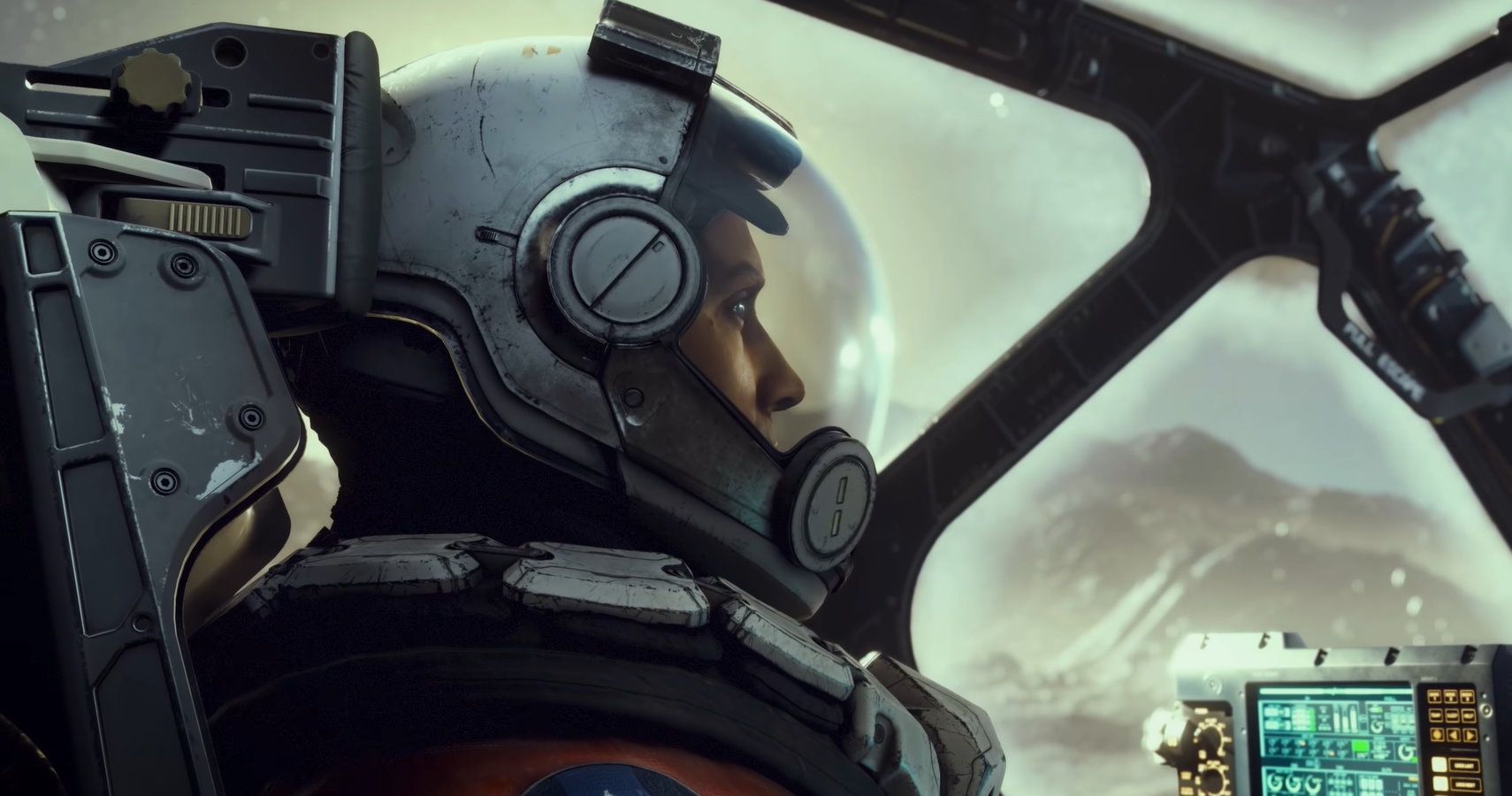 Oh, and in terms of diversifying its gaming stores and services, Windows 11 is also set to integrate Android apps with all compatible PCs running Microsoft’s latest OS. It’s worth pointing to other services like xCloud here in order to understand just how consumer-friendly and wide-reaching Microsoft’s steps to making gaming approachable over the last few years have been. Game Pass extends to Xbox consoles, PCs, and mobile phones right now – the potential for a revamped Xbox app on PC and how that in turn can be synced with not only the apps on your phone, but hypothetically your progress in them introduces a whole new sphere of access in video games.

Obviously Windows 11 has a lot of other things going for it, too, but seeing how hard it’s gone on improving Xbox specifically is refreshing, if not a little bit surprising. I mentioned at the beginning of the piece that we all know Microsoft owns Xbox – how else would it cough up $7.5 billion for Bethesda – but we rarely talk about it, because the relationship is usually one way. Xbox already sells consoles at a loss, while Microsoft has countless revenue streams across the entire tech industry. Seeing such a blatant and open investment in Xbox is like Veruca Salt growing up, reflecting on her actions, and going, “Hang on a minute, I should better change the way I behave,” and then her dad’s all like, “Nice one, Veruca, how would you like to learn the family business and earn your own few quid?”

Xbox has earned its stripes, clearly, and if Windows 11 is anything to go by, I’m already excited to see how Windows 13 changes the game. What? They skipped 9, they might skip the next one too.