How Lobo Broke (Then Fixed) My Heart In Fate/Grand Order

I’m one of those people who doesn’t like it when the dog dies in a movie. I dislike it so much that when trailers for an animal movie come out, I’ll google first to see if the dog lives so I don’t have to be traumatized a la Old Yeller.

When I made it to the second arc in Fate/ Grand Order, I had assumed this  was why the story of the wolf character Lobo, the King of Currumpaw, made me break down into tears. The fact that this majestic animal suffered so horribly at the hands of humans just devastated the canine lover in me. 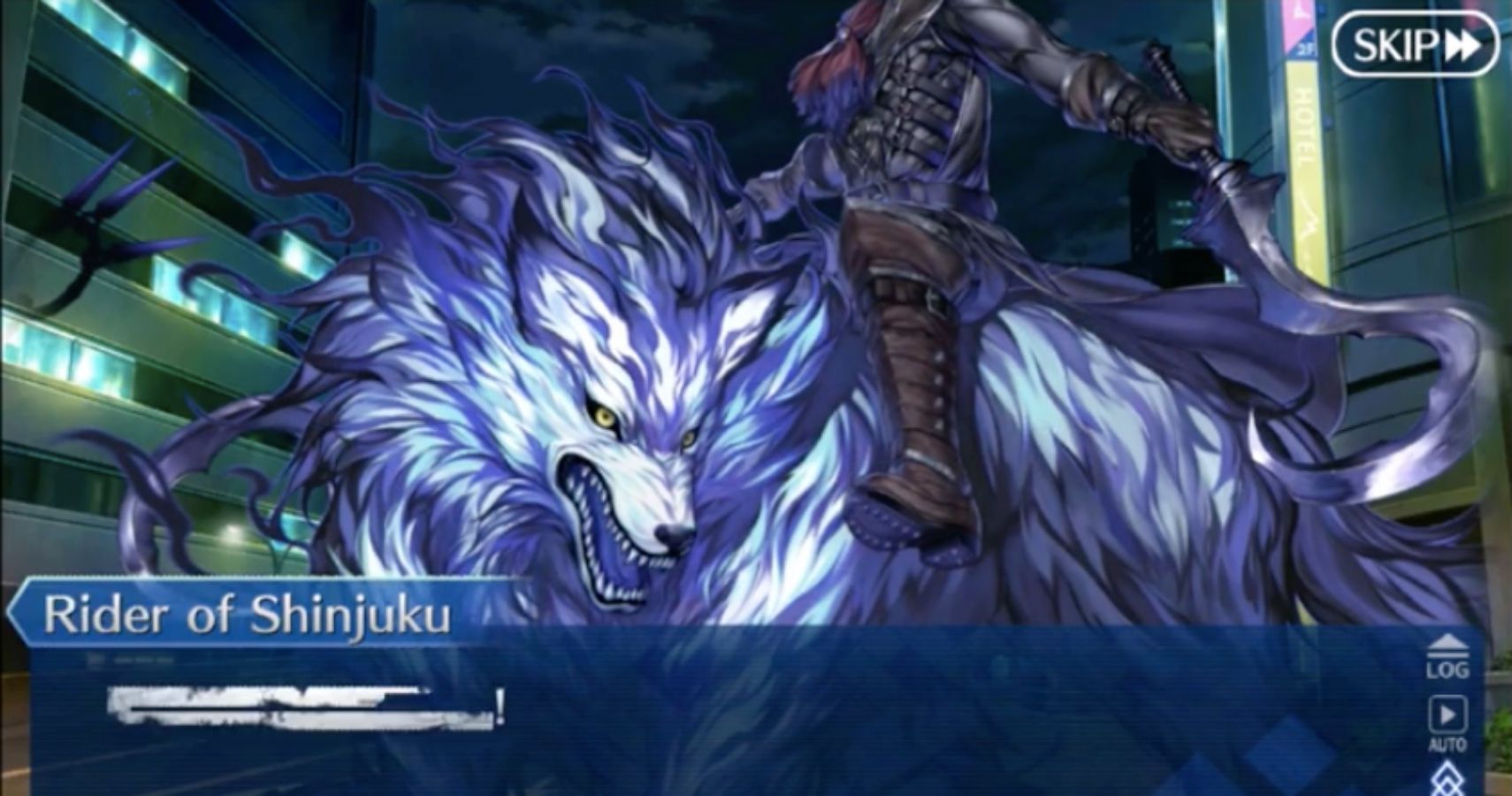 The Impact Of The Reality Hit Me

Fate/Grand Order is a mobile game from an anime franchise that features humans using magic to summon figures of the past as familiars, called servants. These spirits guide the mages in battle and adventures. Some are based on characters from literature, but most are inspired by those who fully existed in human history.

Lobo falls into the latter category, and I think that’s why he ended up being so impactful. I’m not saying the sad things that happen to fictional characters aren’t bad, but just knowing that there was a wolf named Lobo, and that humans did kill his mate, is somehow more nauseating than if it were fictional. We know this is just the tip of the iceberg for how humans have treated animals before. Hungry wolves were not the first beasts to suffer by the hands of people, and they, unfortunately, won’t be the last.

This dark thought echoed in the back of my head all throughout the chapter, Shinjuku, that features him.

Give Animals A Break

We learn that in life, Lobo became an enemy of local farmers for feeding on cattle when his pack’s local wildlife became depleted as a result of humans overhunting. Eventually, I realized that my devastation wasn’t just toward this wolf, but in a way, pure and unapologetic guilt for the terrible things my species has done to the creatures who didn’t deserve it.

What I took away from this was that we, as a group, need to revolutionize the way we share this planet’s resources with our neighbors. Most humans are good people, and don’t want to inherently hurt animals, but we also tend to be very greedy, which is where the problem lies. Nobody logs forests with the direct intention to kill tigers – they just want the wood so they can make a profit off of it. The fact, our relationship with wildlife will never change until the time comes when humans evolve out of their self-centered mindset. I want to believe it can happen, and I’ll certainly spend my lifetime trying. 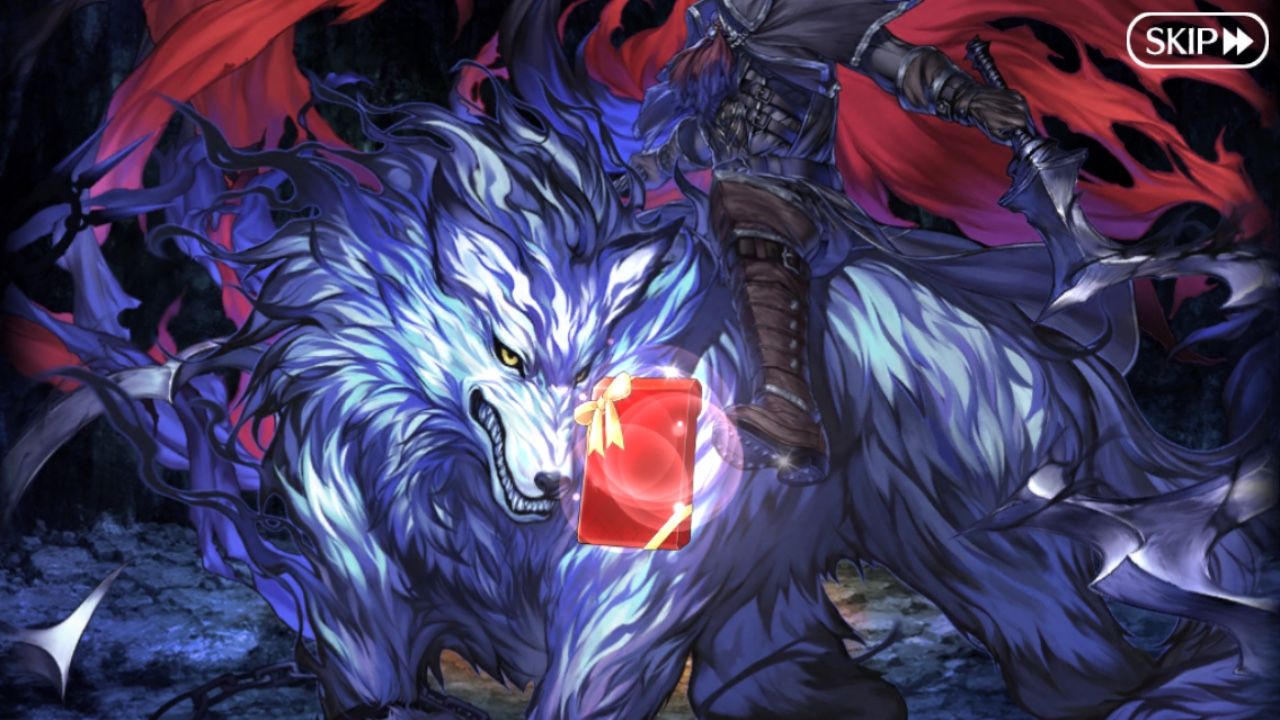 I Wanted To Show Him A Different Path

I wanted to have a chance to show Lobo that not all humans were so horrible. I’ve made jokes before about the developer at Grand Order being stingy, but about two times a year they let players pick one free character of above-average rarity off a list. Through these tickets, you can grab that one particular servant you’ve been wanting. When I saw the King of Currumpaw was one of the choices, I knew I had to pick him right away.

Sure, this version of Lobo was just a game character, but this was the only way I would feel redeemed for the cruelty he went through in real life. I know I can’t save every hurt creature out there, but what happened next is a positive reminder of how a little bit of kindness can change even the angriest of beasts. Animals come in all shapes and sizes, but there’s one big thing that ties them together; their ability to forgive. 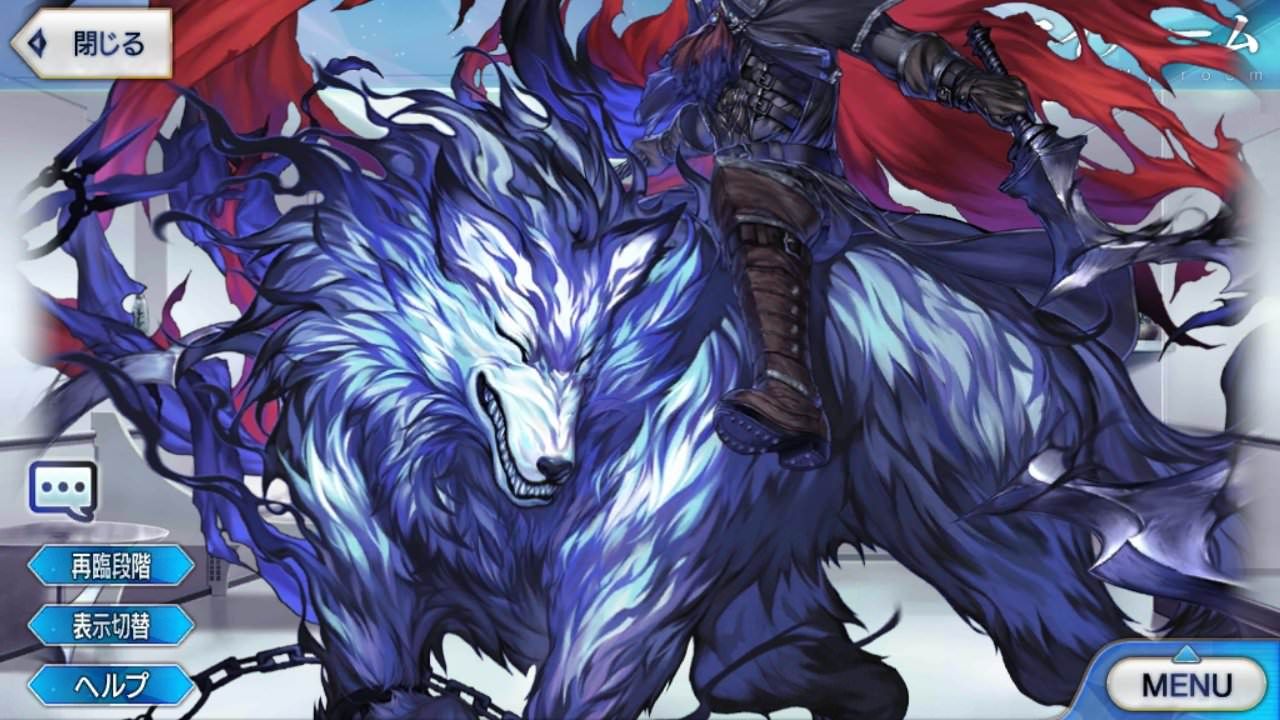 Lobo is first met as a monstrous beast who has the power to tear someone in half with just an air snap. Frankly, he’s terrifying and it’s pretty tough at first to picture him in any other way. Pertaining you get him on your team later, he’ll just growl at you at first for a while, but then as your bond level grows, so does the smile of the beast who once despised humans.

In the game’s Valentines’ Day event, the characters give you presents and vice versa, so you wonder what the heck could a giant wolf possibly offer you as a gift. This small interlude ends up as the first time he allows you to ride on his back – a sign of simple trust. To me, there’s no more beautiful of a gift that Lobo could offer. It’s an intangible bond that I’ll never break with him or any other animal in need.