How Long Does It Take To Beat Torchlight 3?

Torchlight 3 is finally out of Early Access on Steam, PS4, and Xbox One with just over a week left for the Nintendo Switch release, and it’s useful for you to know how many hours you can expect to play before beating the newest game in the series.

Unfortunately, being an Action RPG complicates the question a little. In terms of defeating the main story over several Acts you can expect to spend around 15 hours from start to finish on Normal difficulty. You can also choose Hard, Painful, and Ridiculous difficulties, and this should take longer because enemies gain far more health, similar to how in Diablo 3 enemies exponentially gain health and other stats when upping the Torment difficulty. 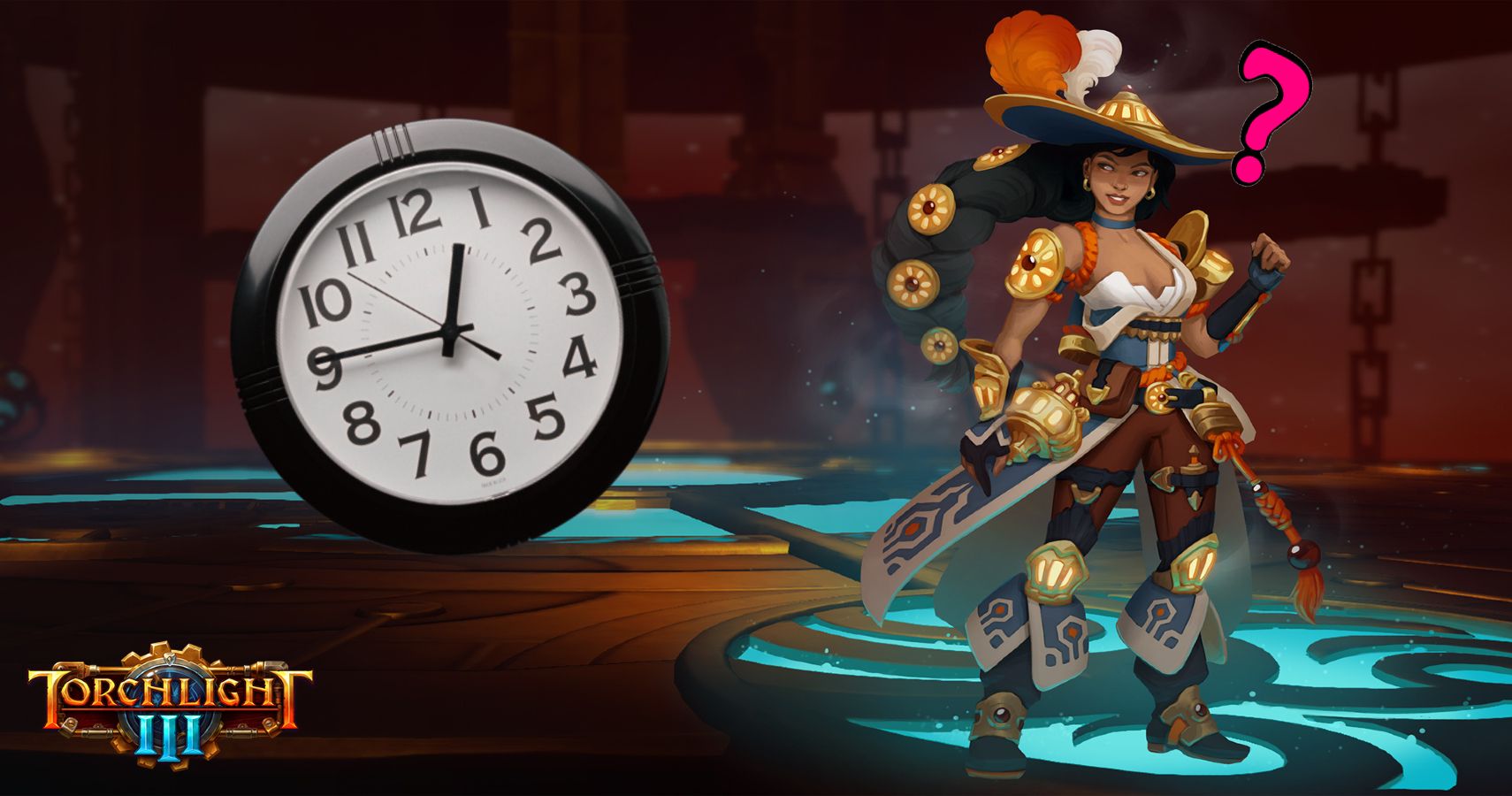 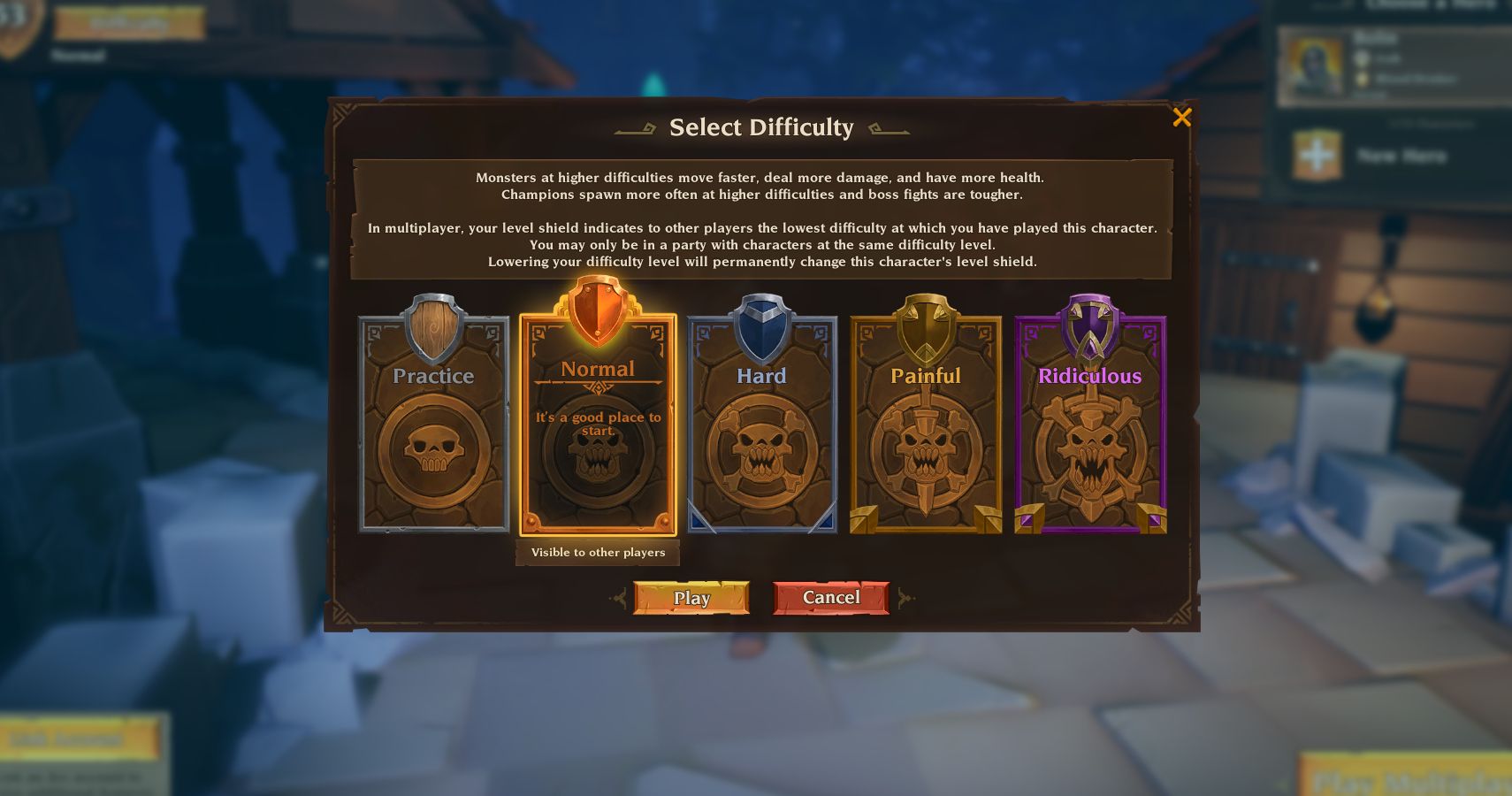 However, finishing the story is only one piece of Torchlight 3, and you will still need to finish levelling up. Completing the story will leave your character at around level 42-45, or a little higher or lower depending on your playstyle, with a way to go before hitting the cap of level 60. From there you gain access to endgame activities, including finishing each of the three Contracts, finding all Enchantment recipes, and fighting your way through Fazeer’s Dun’djinn, which is where you will face the toughest opponents, find the best gear, and could potentially never reach the end.

This could provide as many hours of play as you find entertaining, because you are only limited by your own performance in each higher level of Fazeer’s dungeons. In addition, levelling any of the other classes with the five different Relic choices amounts to a total of 20 different ways to play the game, so even if you take a break from Torchlight 3, you could come back later on and have a whole new playstyle waiting for you from early leveling to the endgame. 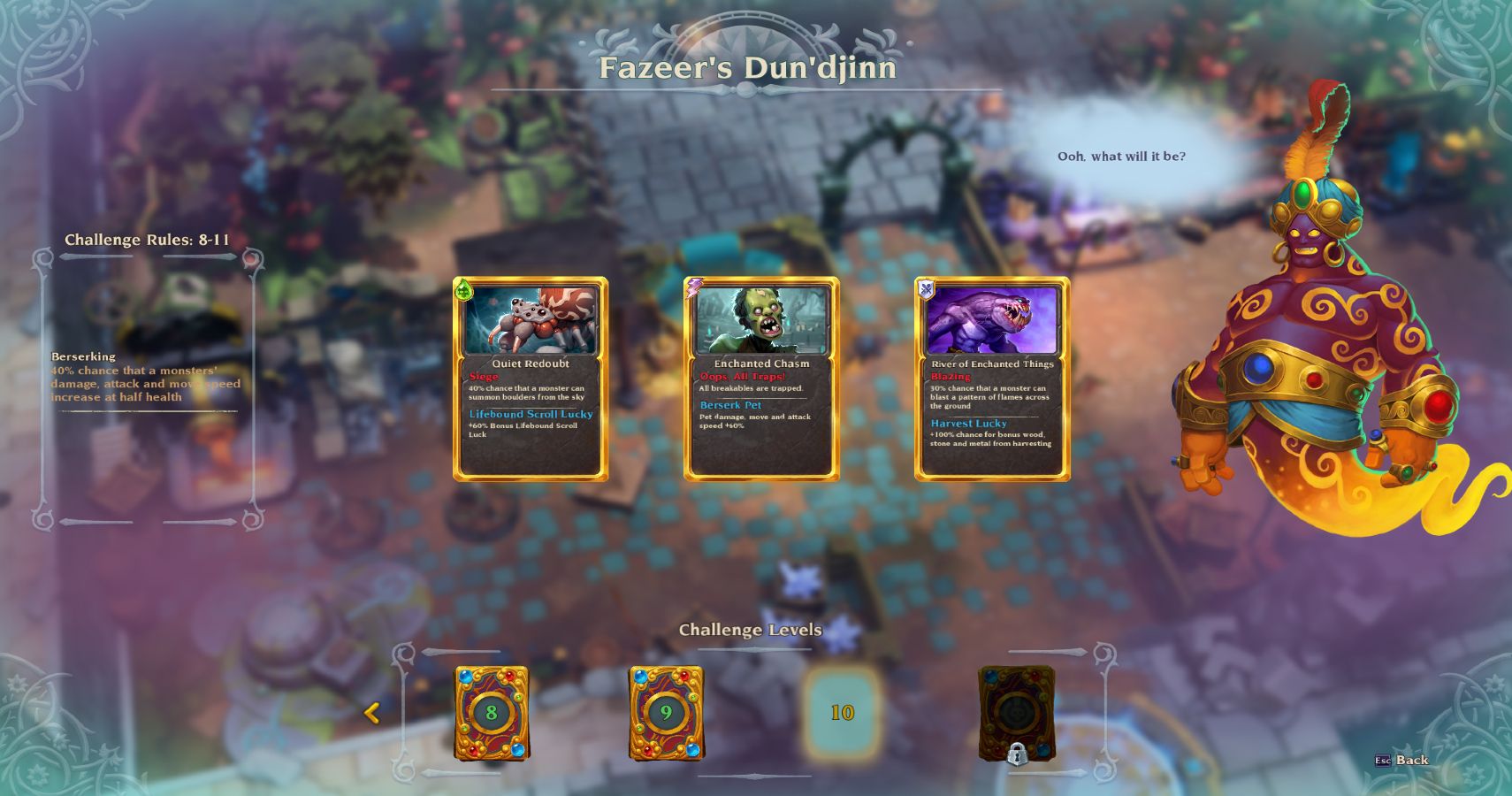 Lastly there is your Fort, which serves at the endgame place you will spend most of your time. This can be decorated as you see fit, and there are also monuments that require your long-term attention to level up fully to maximize their account-wide bonuses.

The Luck Tree is the quickest to level up, as you will always find a ton of gear while playing, but the other three monuments take considerably longer to complete. The Fortunauto requires Automaton Gizmos, the Worldgnasher needs Goblin Fury, and the Hyvidsbane Growth demands Hyvid Paste, and by the end of the main story you will probably only one of five levels complete, so there is plenty more to get from fighting in dungeons. 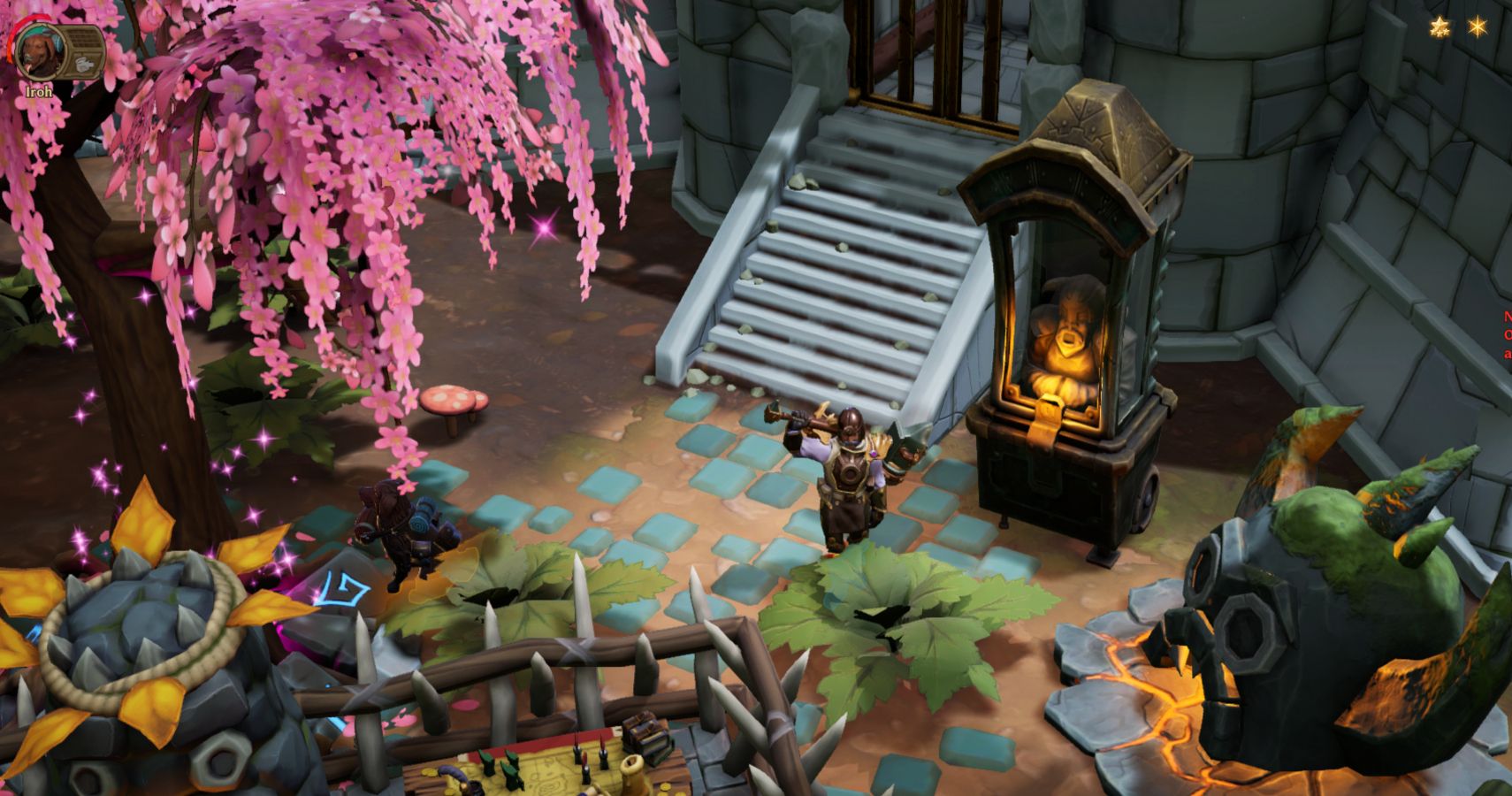 Ultimately, Torchlight 3 shines in its endgame where the real challenge is climbing Fazeer’s Dun’djinns, like how in Diablo 3 you fight to complete the highest level of Greater Rifts. The amount of time that takes and entertainment provided will vary by player, but it is worth diving into.

NEXT: Mobile Game Adverts You’ve Probably Seen Banned As Misleading By The ASA 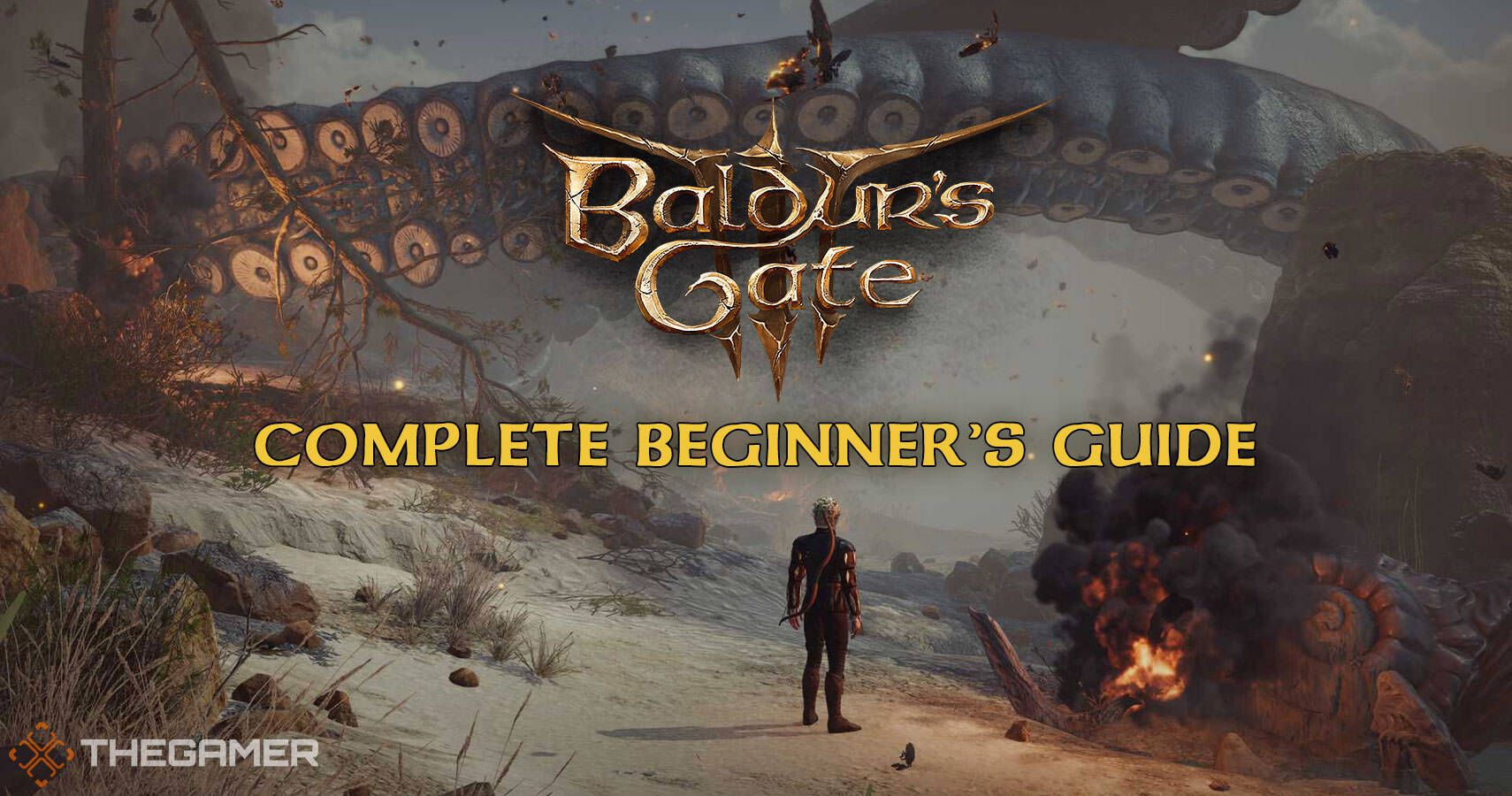