Venti’s banner has returned to Genshin Impact, and I’m thrilled about it. I, once again, find myself pulling for a character that I could probably do without. It’s now that I realize I’ve only passed on two banners in Genshin Impact, Hu Tao and Albedo. I’ve had pretty good luck so far, and the only character I didn’t roll on was Venti at launch. I see all of my friends with him, using massive Anemo swirls and making quick work of hordes of enemies, and I feel a bit of FOMO. But blowing Primogems on characters I don’t need isn’t my only problem; I’m spreading myself too thin everywhere. My Resin, EXP items, and talent books have all been divvied up in such a way that makes no sense, so now I’m Adventure Rank 51 and struggling.

“Childe is a bit of a resource sink, don’t build him unless you plan on pulling for dupes and raising his constellation,” my partner warns me, looking over my shoulder while I dump all of my resources into a Childe I have no extra pulls of. You see, duplicate pulls of a character in Genshin Impact increases their Constellation level. Most five-star characters are fine at C0, but a rare few need additional copies to really get going. Childe is one of those characters – yet I refuse to listen to reason. Instead, I decide I’ll dump all of my resources into Childe, while I have a massive roster of other characters demanding my attention. 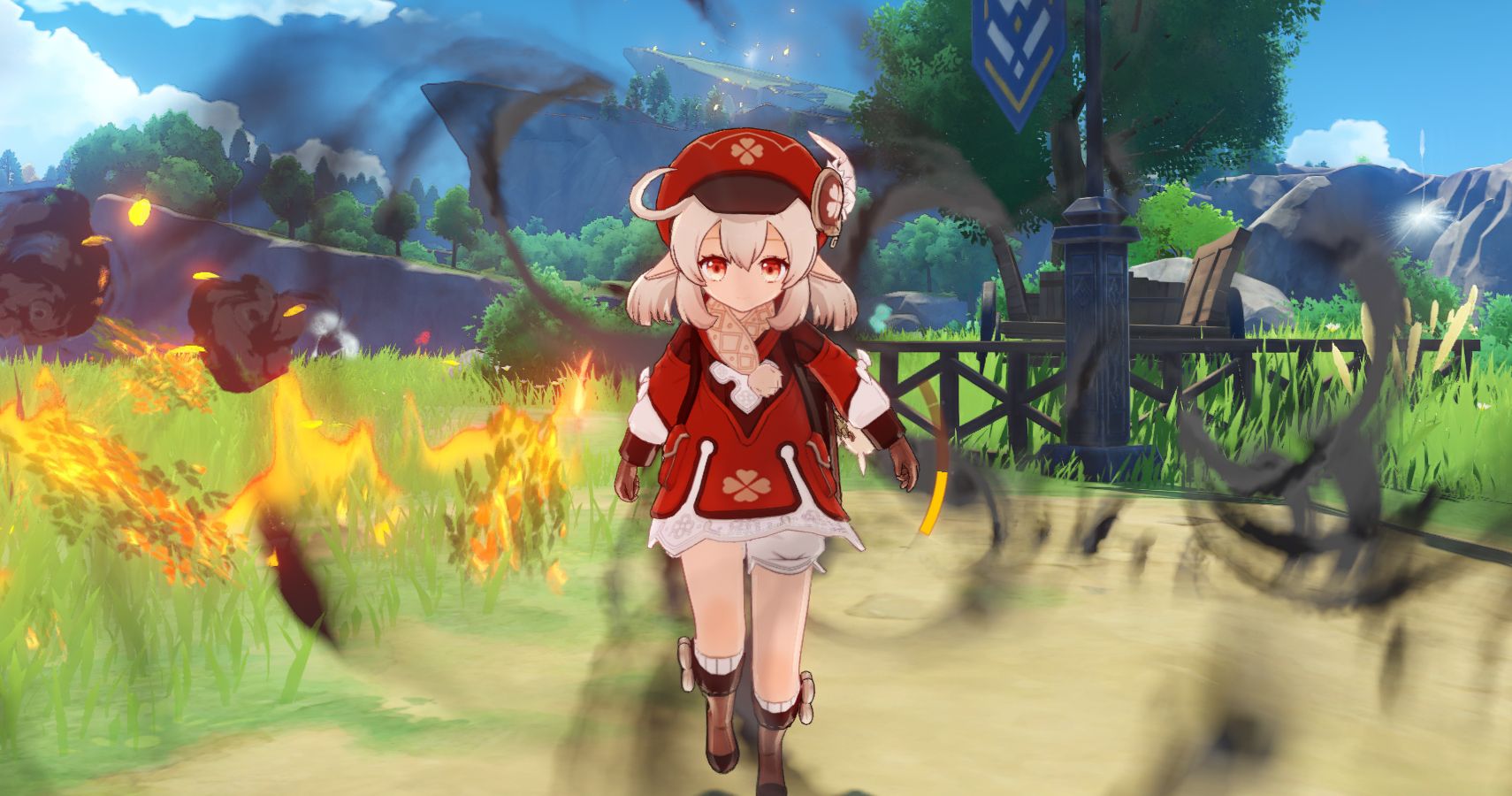 “I thought you were going to main Diluc,” my friend comments, seeing that I have brought Klee into our Domain farming party. “Klee main now,” I respond with a half-built version of her. I have poured tons of talent books into Diluc, he’s one of the better characters I have in my messy party. However, my poor Klee hardly has a single talent leveled up because I’ve spent them all between Sucrose, Childe, and Diona – three characters who use the same resources as she does. My Klee is kind of useless, and I feel a tad jealous while I watch someone else in my circle of friends wreck everything with the tiny fighter. They didn’t blow all of their resources for Klee on three other characters – they dedicated everything to Klee and reap the rewards.

Now here we are, and I have pulled for Ganyu. I’m head over heels for the adorable goat girl. I love her story, her design, and most importantly – I love watching how my best friend absolutely destroys bosses with her. I decide that I, too, would like to steamroll my way through fights as Ganyu, so I pull on her banner. I get Ganyu in a couple of pulls with luck that doesn’t match my resource management skills, and can’t do anything with her. I forgot that I decided I would level Qiqi the other night – despite already having a healer – and now I have no Cryo boss ascension materials. Can you see the pattern now? 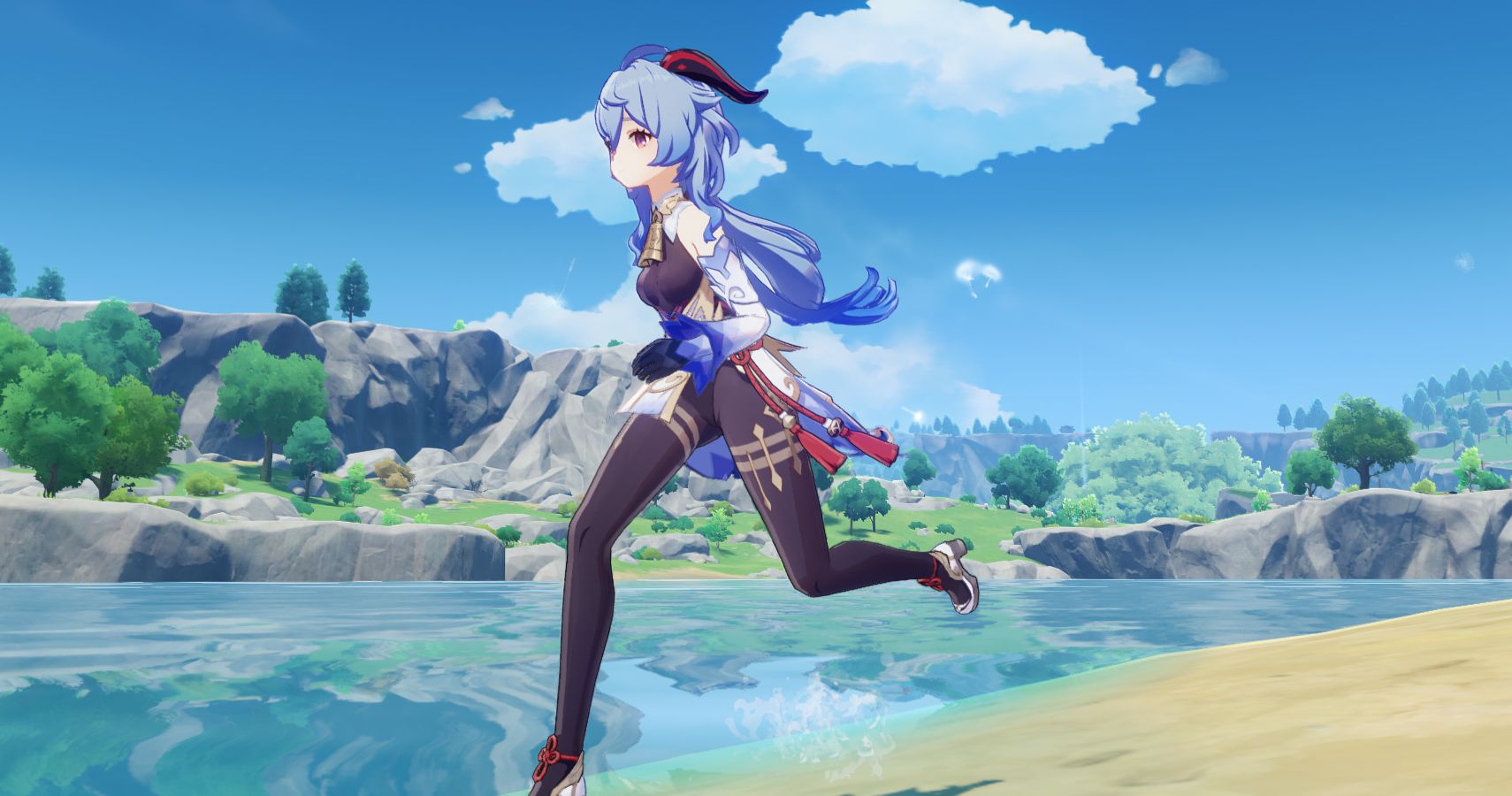 Genshin Impact does ask that you have at least eight characters built to progress through the Spiral Abyss – but what happens if you try to build literally everyone? I disregard ideas of synergy, the best DPS to focus on, etc. I see my friends’ calculated teams and try to emulate everyone at once. I’m someone who has everyone but is good at managing nothing. And after months of being Genshin Impact’s messiest player, I’ve finally decided I’m going to be a Ganyu main. I’m going to stop pulling on characters I don’t need and save my resources up for the adorable goat girl. And even while I’m telling you this, I’m eyeing Rosaria because damn – she looks like she kicks ass too.

Anyway, a word for the wise, don’t manage your Genshin Impact teams like I do. Decide on a few characters – a good main DPS, support they synergize with, healer, and go from there. Should you opt to spread yourself thin like me, you’ll have an army full of characters that hit like wet noodles.

Next: I Wish More Pokemon Cities Were Like Goldenrod 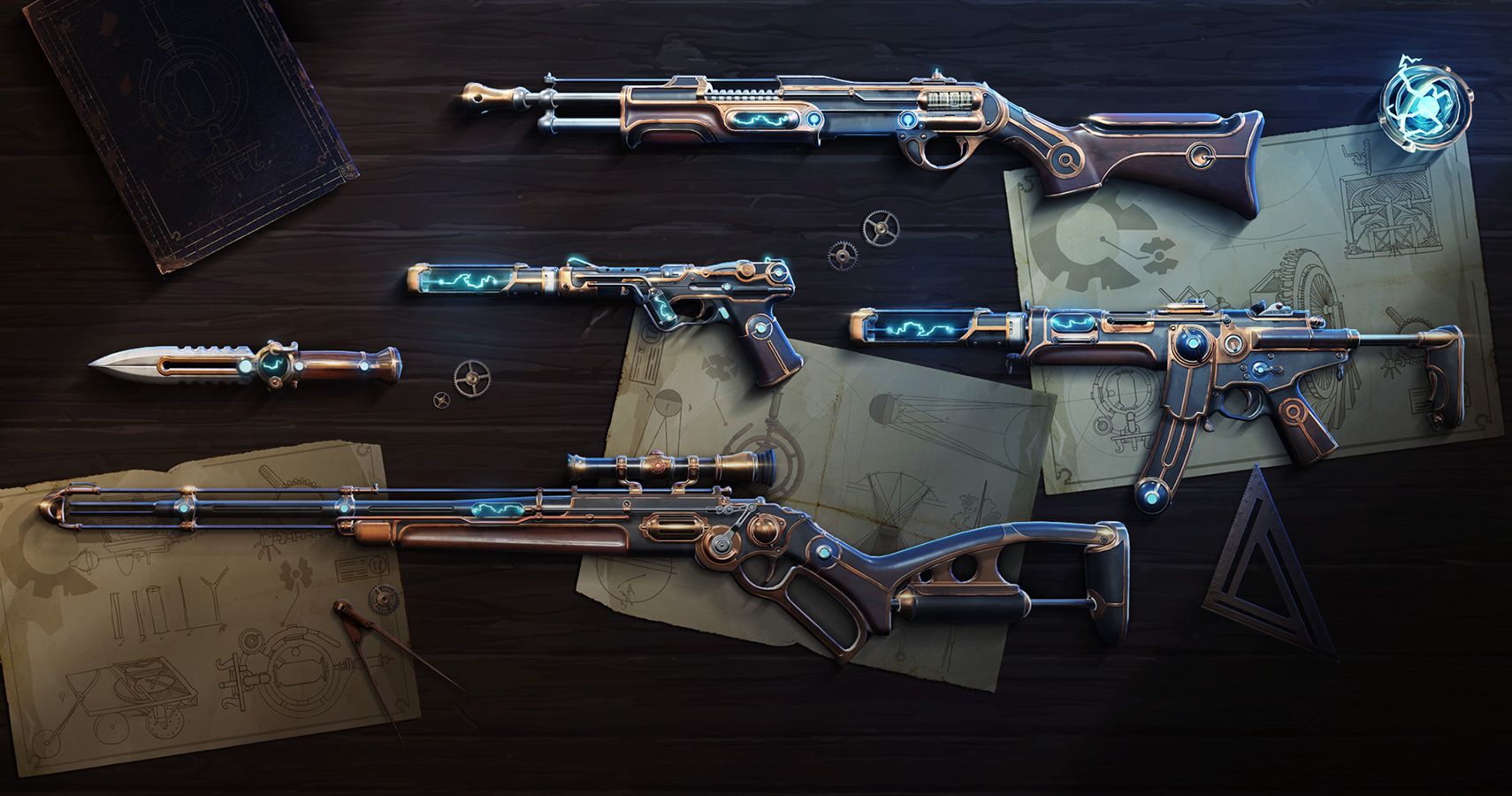