The Last of Us and its sequel are ostensibly single-player experiences. Anybody with even the slightest interest in video games likely knows the story of Ellie and Joel as they trudge across a battered America to convene with a radical faction known as the Fireflies. Most of these same people will also have some sort of idea about the events that followed, pertaining to love, loss, and the entire emotional spectrum spanning between them.

While I have deep respect for The Last of Us, I personally reckon The Last of Us Part 2 is vastly superior to its predecessor in most ways. The writing is better, the world is more evocative, and the flits between delight and despair are far more tangible. The Last of Us Part 2 – even more so than the original – is not an easy game to play twice. This is where multiplayer comes in, where you’re given the option to play a phenomenally well-built game without needing to dredge through an oppressively upsetting narrative all over again (I’m not saying the story is bad – it’s excellent! It’s just not the sort of thing you want to play twice in quick succession).

The Last of Us’ multiplayer is split into two factions: Fireflies and Hunters. I didn’t play the original game until a couple of years after launch – I never had a PS3 – and almost immediately decided to go for the Platinum after finally finishing it. As I mentioned previously, these games are not easy to play twice – lumbering through the game a second and third time on Survivor and Survivor+, during which I had to pursue all weapon upgrades and hunt for collectibles, was a weird experience. I skipped the vast majority of the more intense cutscenes and used cheeky little exploits to speed through some of the most hectic sections of the game, like the hotel with the generator. I swear, if I ever have to see that bloater again I will burn my PS4 with actual fire.

After I unlocked all of the PvE trophies, I was surprised to see the ones tied to matchmaking. When I saw I had to complete factions in multiplayer, I thought it would be a piece of piss – easy peasy lemon squeezy. Little did I know I would have to survive two bouts of 68-match runs where every single result affected the cumulative total of a population I was keeping alive. In the end, I ended up playing close to 150 matches – which are by no means short – over the course of a few weeks, and by the time I was finished, I was astonished by how few people had done the same. It was tough to even find a match at times in The Last of Us – I had some luck whenever I stacked with two or three other people, but solo queue was a nightmare.

This has always been absurd to me, because The Last of Us straight up has one of the most fascinating and enjoyable multiplayer sections of all time. It’s similar to the base game in that you need to craft resources to survive – you dart between desolate buildings to collect blades, or adhesive, or alcohol. You weave medical packs out of utter rubbish, fix yourself some Molotov cocktails, and finesse barbed-wire baseball bats tailor-made for wedging in your opponents’ skulls. But you also hide, and wait, and listen – the tension makes a 1v1 at the end of a round in CS:GO feel like a party game. You skulk in the snow, armed with a Frontier Rifle, quietly stitching your wounds as you line up the perfect shot. All of a sudden somebody shadow steps behind you with a bow and puts you down without a sound, save the soft crunch of snow as your body falls, limp. It’s an oppressively quiet game, aside from the precious few animated moments that prove it isn’t.

I mentioned earlier that you need to keep a population alive outside of matches. The premise of competing in the first place is to scavenge for supplies in no-man’s-land against an adversarial faction. You need to come back with tinned beans and strontium-12-laced milk to feed your starving family and withering friends. And so your point total at the end of each match is directly correlative to your success rate in obtaining necessary materials for survival. While some people opt for crackshotting with scoped rifles, I always found the best and most efficient approach was to play more of a support role. I’d scavenge, craft health packs, and heal myself and teammates instead of being on the frontlines. I’d bring a bow with me – which didn’t take up too much inventory space – and maybe a small pistol to use as a last resort. Aside from that, I loaded up on efficiency perks to increase crafting speed and proficiency with medical kits. I’d usually get a couple of kills while I was scavenging – being a bow user is more about patience than precision, which made it perfectly suited to a support role – but I’d always top my team purely based on point yield from either objective completion or prowess as a medic. 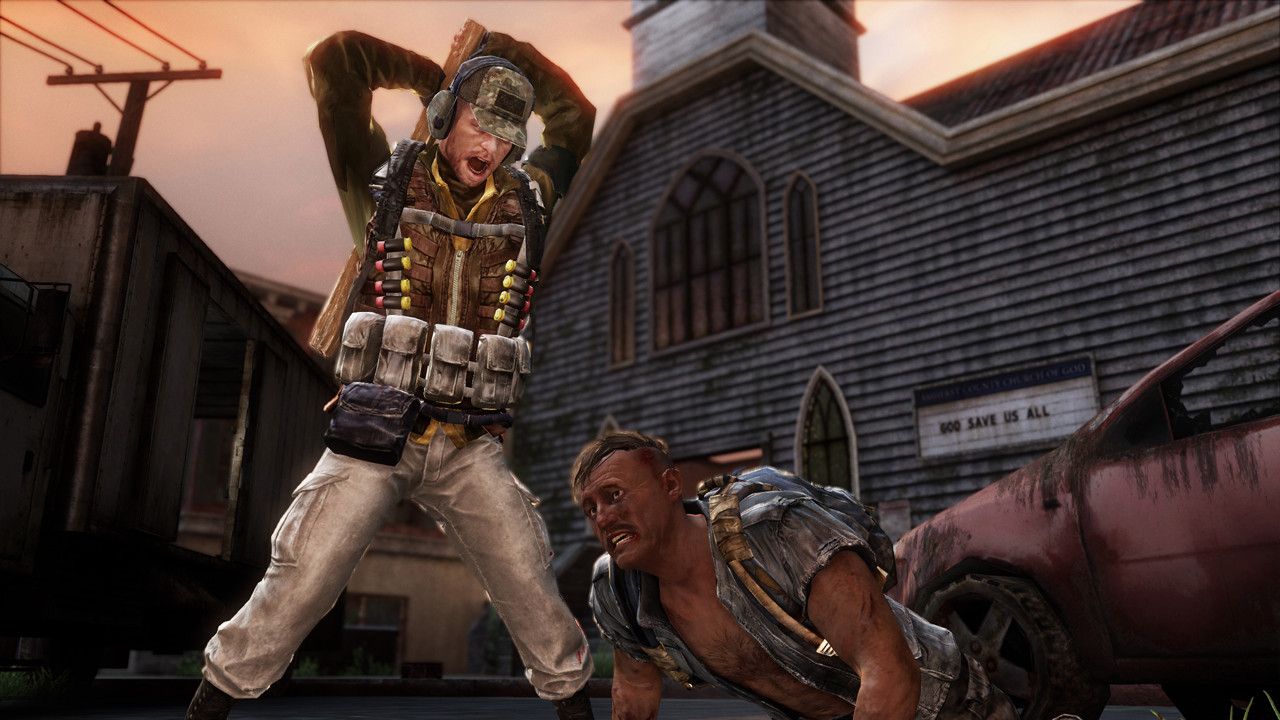 And so my faction always grew. I rarely had any issue when it came to my population – declines were only ever slight, if not totally negligible, and I was never on the verge of resetting. But the fact is that achieving this state – in which my people were safe – called for me to carve out my own playstyle. By the time I hit my 100th match, I was still topping the team thanks to my support focus, but I was also slinging the highest kill and assist count. The fear of being reset part way along your journey gives you constant cause to improve – to play smarter, and more patiently. This happens across the board, though – because other people are also travelling further along their journey with their current faction, your victory becomes their loss. It’s survival of the fittest, both conceptually and literally. High-level faction matchups often see arrows whizzing across entire maps just to lodge themselves in a stray skull, or several minutes of complete silence as teams assemble shivs for a coordinated flank.

I put a lot of time into The Last of Us’ multiplayer, so it’s worth taking what I’m about to say seriously: Factions is going to be fantastic, and I can’t wait to play it for twice as long as I played the original. I just hope you and some other people will be there to play this time around, as I’m not exactly buzzing to spend ages waiting around in lobbies just to be lumped into a game with only half the players it needs.

Next: Trans Day Of Visibility: Claire, Cyberpunk 2077, And Me 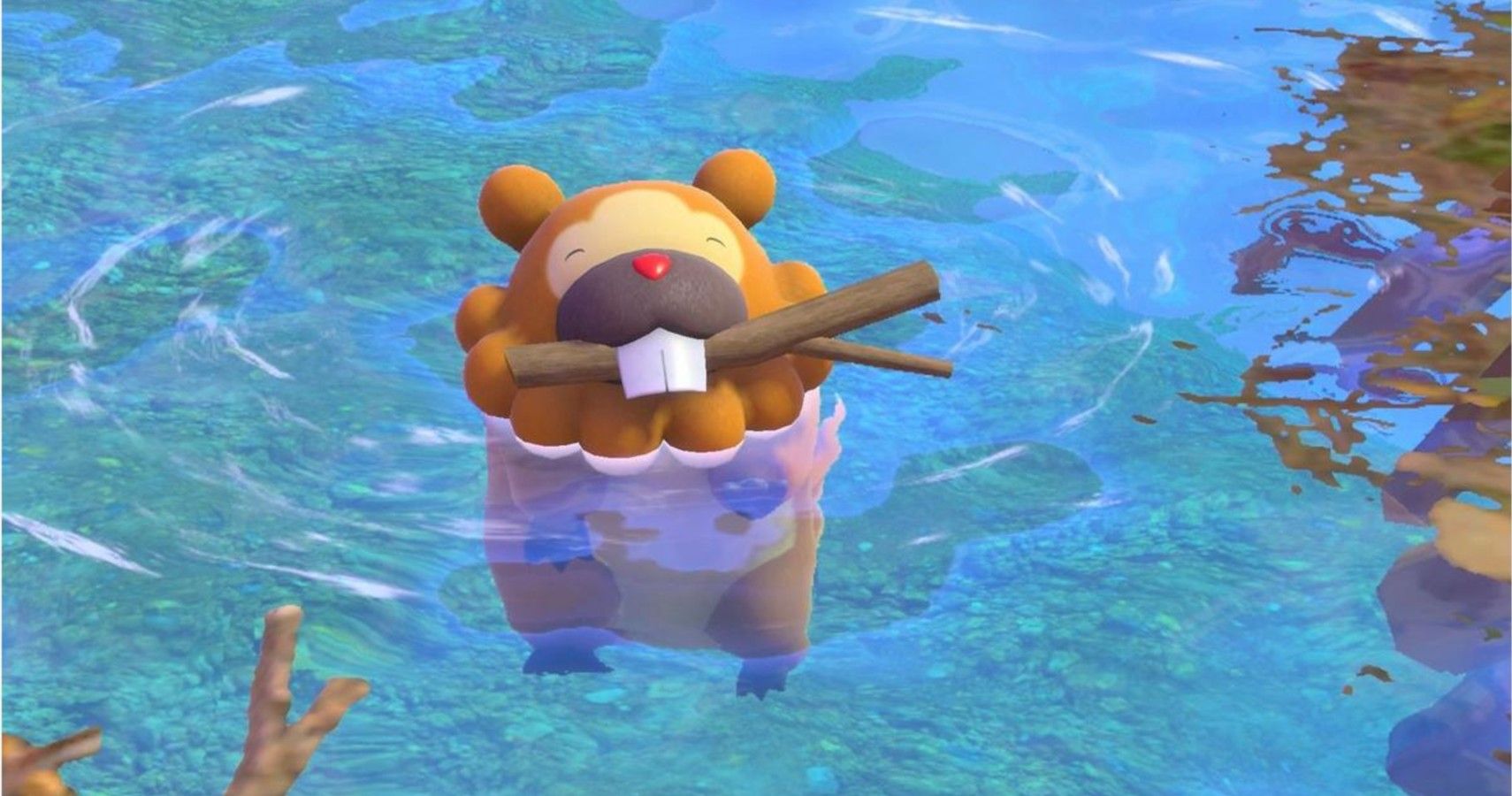