It’s a secret shame of mine, but it’s taken me until 2021 to finally crack and buy a Nintendo Switch. I purchased a bundle that contained Pokemon Let’s Go Pikachu, eager to jump back into the region that kickstarted my love of Pokemon that has endured into my mid-twenties and never once wained.

I dispatched the first four gym leaders with ease and finally reached Fuschia City, one of my favorite cities across the entire Pokemon franchise. Even though Let’s Go removed the Safari Park in favor of a Pokemon Go hub, it’s still distinctly Fuschia City. The Pokemon petting zoo is still there, the Warden is still missing his golden teeth, and Koga’s terrifying Poison Gym is exactly where I remember it being.

But before I entered the Gym to earn my fifth badge, a thought crossed my mind. A Gym that focuses on Poison-type Pokemon is exceedingly rare in the Pokemon universe, so much so that there are only two across the entire core franchise. Koga’s Gym in the first generation, which Koga’s daughter Janine has inherited when you visit in Gold and Silver, and Roxie’s Gym in the fifth.

In fact, there’s a distinct lack of Poison-type masters in general. Roxie is a bit of a pushover seeing as her Gym is only the second in Black and White 2, leaving Janine and Koga as the only challenging trainers that specialize in Poison-type Pokemon to be found across the entire franchise. This is especially baffling when you consider the amount of powerful, unique, and varied Poison Pokemon that have been added to the game since Gold and Silver. 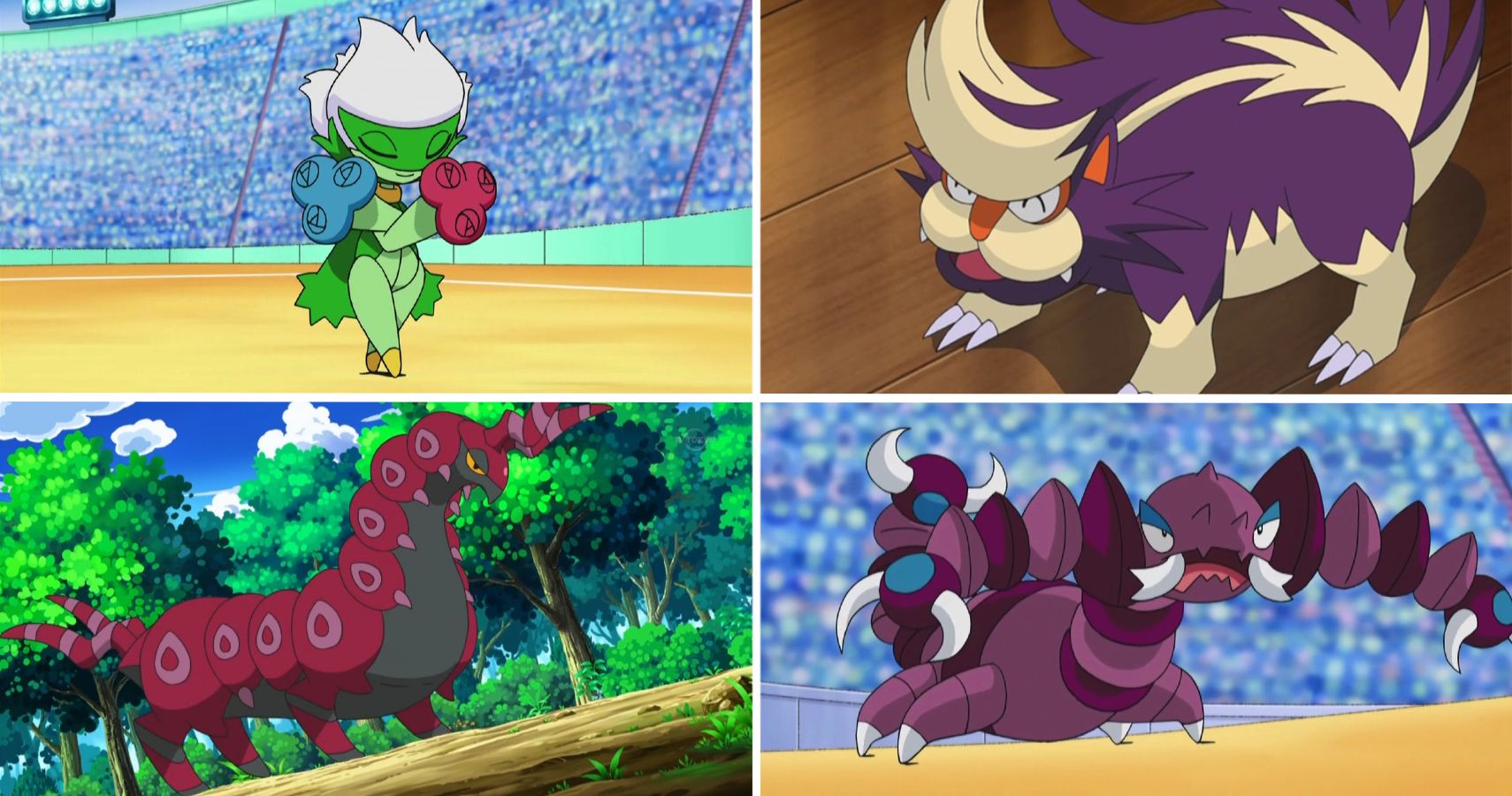 Skuntank, Scolipede, Drapion, Roserade, Dragalge, and Toxtricity are just a selection of Poison Pokemon that have amazing designs, yet there are no trainers other than the protagonist to utilize their toxic potential. Several Gym Leaders may have used one in a Gym with a different focus – Maylene uses Toxicroak in her Fighting Gym in Diamond and Pearl for example – but Poison masters are practically non-existent.

It’s a shame too because whilst Poison-type Pokemon may not have many strengths and a fair few weaknesses, trainers can make up for it by deploying some interesting and infuriating strategies. Koga is a prime example of a Gym Leader/Elite Four member that would rather see his opponent suffer a slow, painful defeat than a quick one. Older Pokemon fans will be very familiar with Koga’s Muk which would stack evasiveness buffs with Minimize and then sweep your entire team with Toxic and Sludge.

Later games have also powered up Poison-type Pokemon significantly by offering unique solutions to nullify their many weaknesses. Salazzle has the skill Corrosion which allows it to poison any Pokemon regardless of its type including Steel. Muk’s Alolan variation is Poison/Dark meaning Psychic-type moves are made completely useless. Gengar has Levitate, removing its weakness to Ground-type moves.

I put the lack of Poison Gyms across the Pokemon franchise mainly down to how Poison-types are consistently used by the villainous factions the player encounters in each game. Most anime fans will look at an Arbok or a Weezing and immediately associate them with Team Rocket since both are owned by the infamous duo Jessie and James. Even the most low-level Grunts will sacrifice a Koffing or two just to get in the player’s way.

Poison-types do not deserve that kind of treatment. They’ve been relegated to being solely used by the truly rotten in Pokemon society when once they were part of one of the most challenging gyms in Kanto. Whenever the next generation of Pokemon roles around, Poison-types should be given a trainer who will fully realize their potential. Either that or just bring Koga back and give him a new Gym.

Next: The Only Thing I Want From Pokemon Legends: Arceus Is The Removal Of The Exp Share 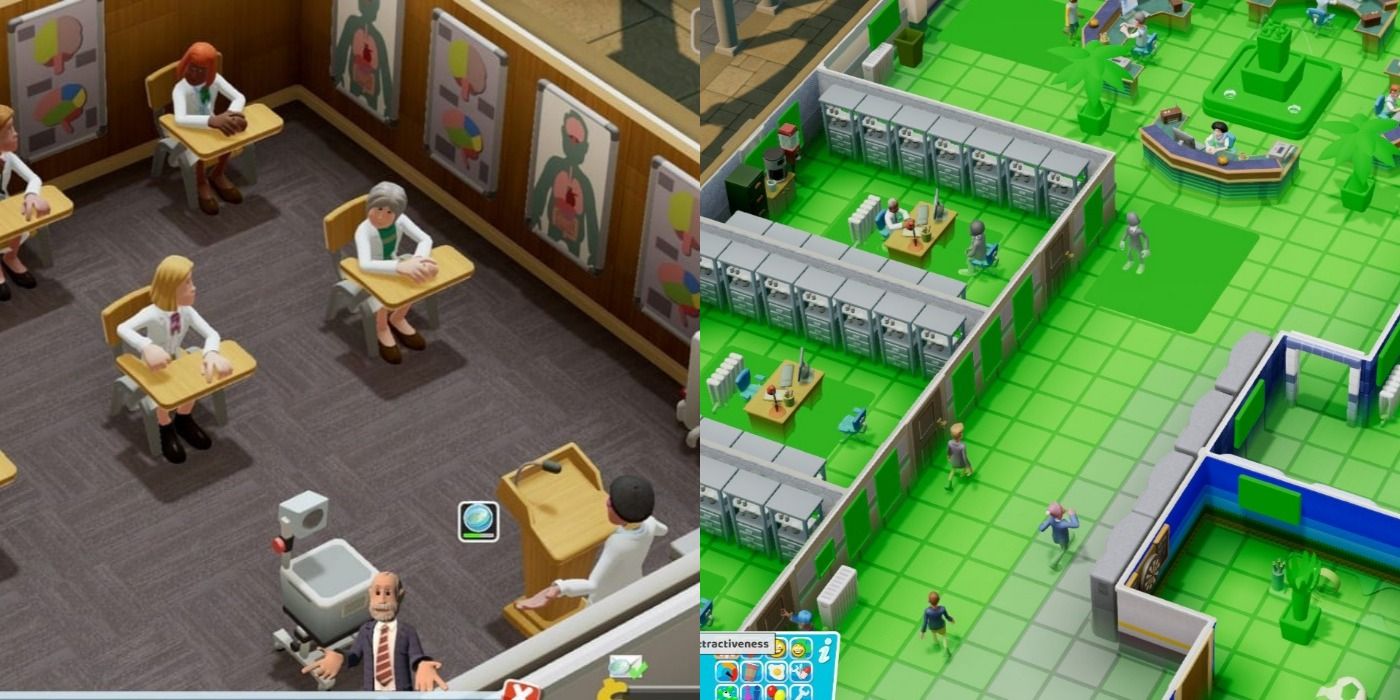