Kids Review – Standing Out By Blending In

Kids doesn’t tell a story so much as it explores the concept of groupthink. As you manage larger and larger crowds of hand-drawn, faceless young people, you probably won’t piece together a coherent plot. However, its theme isn’t subtle; going along with others can be inviting, dangerous, and sometimes your only option. The way Kids uses interactivity to get across its themes is amusing while it lasts, even if it doesn’t hit any particular high points along the way.

During its extremely short runtime (15-30 minutes), you click your way through a series of scenes with groups of children, such as one in which a single child is pointing in a certain direction, and your goal is to get everyone else to follow suit. Another has you dragging your cursor through a massive crowd to get them into a clapping posture, then clicking to create an enormous clap-wave.

I wouldn’t exactly call these segments “puzzles,” since they aren’t very involved, but they’re satisfying to work through. Some of them, such as one in which you’re guiding kids through an esophagus-like tunnel by stroking it with your cursor (it’s as strange as it sounds) have a fun physicality to them.

More importantly, they effectively communicate the ideas Kids wants to convey. The concepts aren’t too complex; click among a group of kids to create a chorus, and the joys of working with others to create something larger than yourself comes across. Control a single kid the rest of the crowd is repelled by, and you feel ostracized. The narrative thread that binds these segments is pretty loose, however, and there isn’t a single moment that elevates the experience above its premise. I related to the feelings and ideas Kids deals with, but it focuses merely on presenting them; it doesn’t explore them with any revelatory twists or insights.

Kids is a fascinating example of conveying ideas through game mechanics. You won’t get much out of it if you’re trying to put together its disparate pieces beyond vague notions. But it’s undeniably clever in places, which makes it a curious look into how people can both uplift and hurt each other just by grouping up. 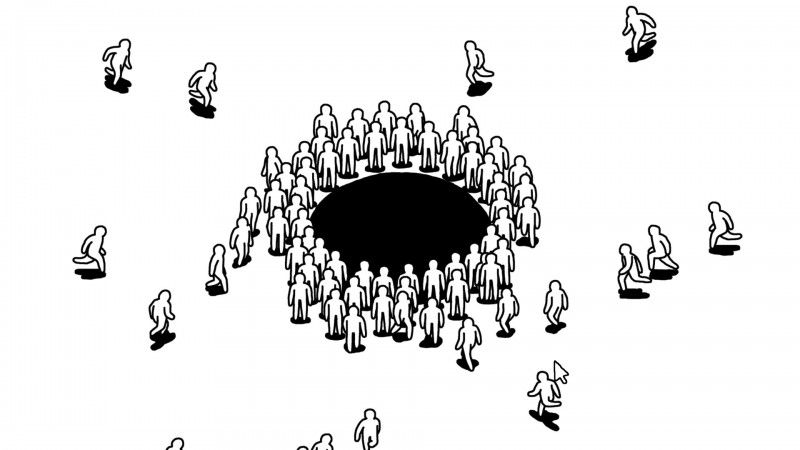 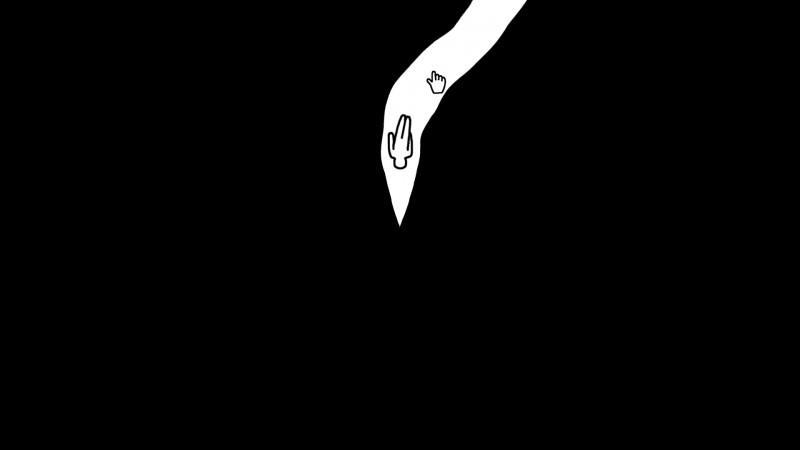 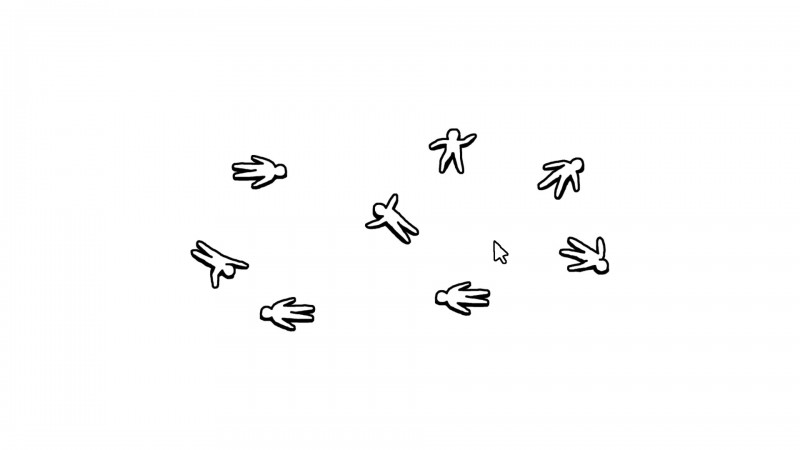 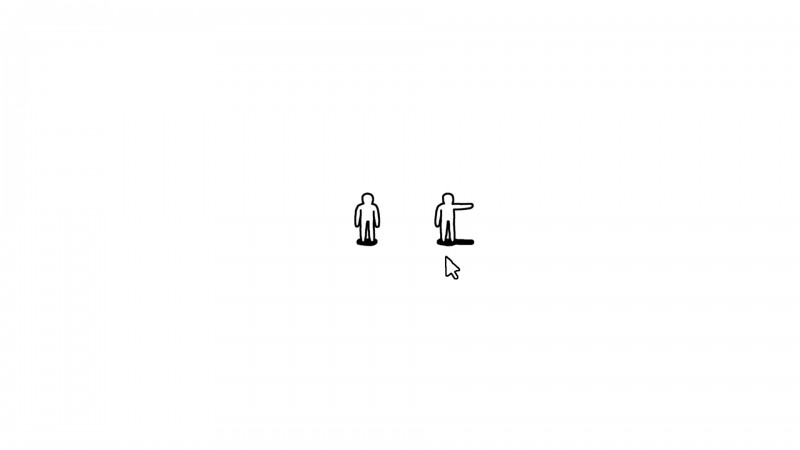 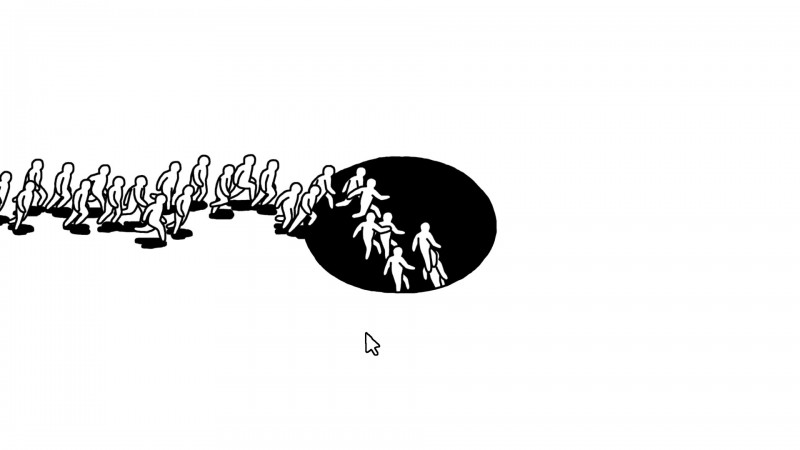 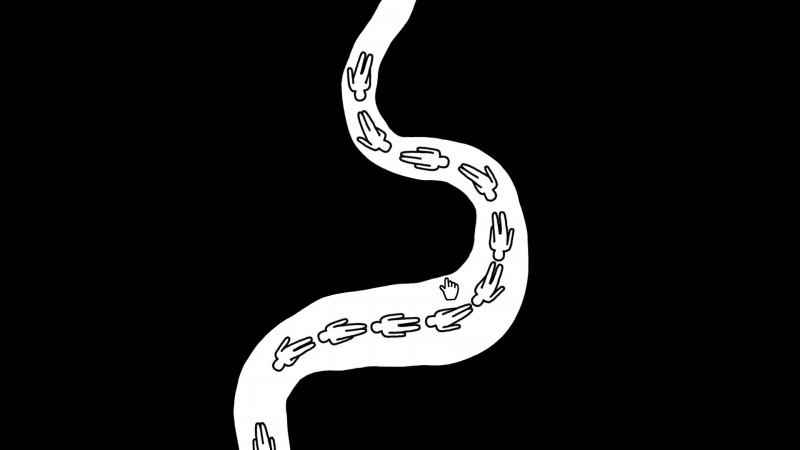 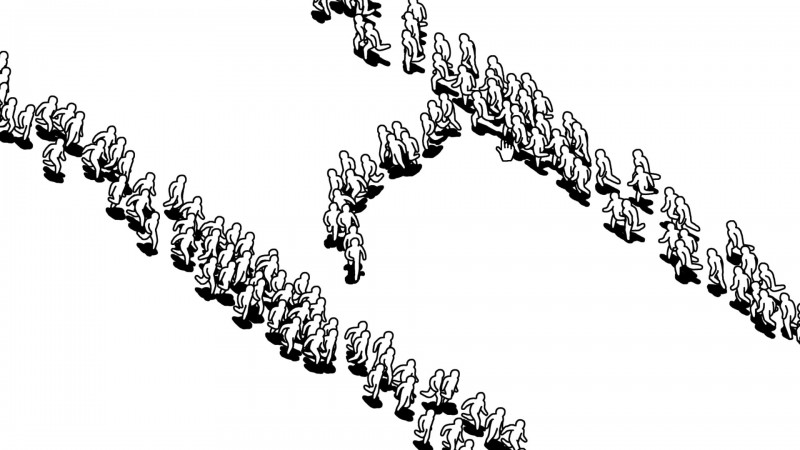 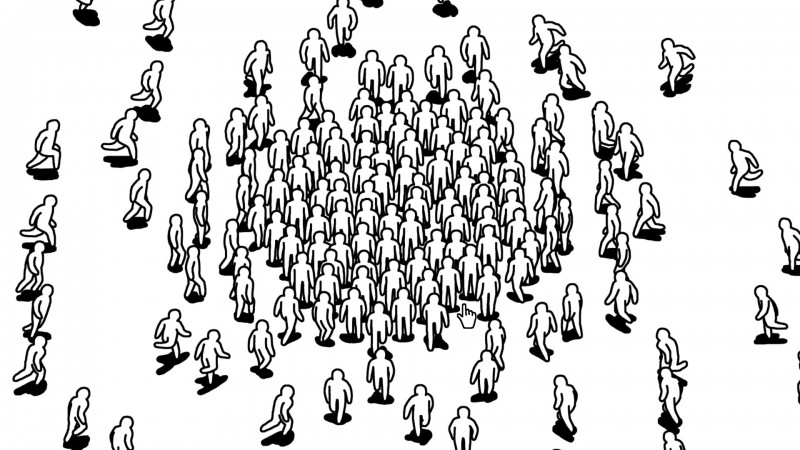 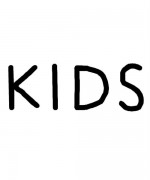 Kids is a brief-but-effective example of using game mechanics to impart concepts and ideas, even if those ideas are simple.