Mirror Mode: The Next Burnout Game Should Let You Play As The Road

The Burnout series has been through a number of different iterations since it launched in 2001, but crashes have always been the best part of it. That’s why many people view Burnout 3: Takedown as the apex of the franchise – it’s the game most focused on the concept of crashing, building off the ideas first introduced in the previous instalment, Burnout 2: Point of Impact. However, the next stage in the evolution is simple – the next Burnout game should let you play as the road.

This is the latest instalment of our weekly column where we talk about how a popular game series would be great… if only it was the exact opposite of what it was. This all came about because I wanted to write about Tony Hawk’s Walking Simulator as a normal article, and everyone shouted at me in the work Slack. Luckily, the more you think about it, the better it gets. So now we’re going to do this each week. You’re welcome.

You might be wondering how that would even work, and you’re in luck, because that’s exactly what all these juicy words coming up are going to explain. While the Burnout games are racing games – they specifically task you with finishing in first place – the crashes are a lot more fun. Whether that be the wrecks you force your opponents into, or the crashes you get yourself into. Some of the mini games leaned into this, letting you rack up scores for creating as much carnage and destruction as possible in a set amount of time. 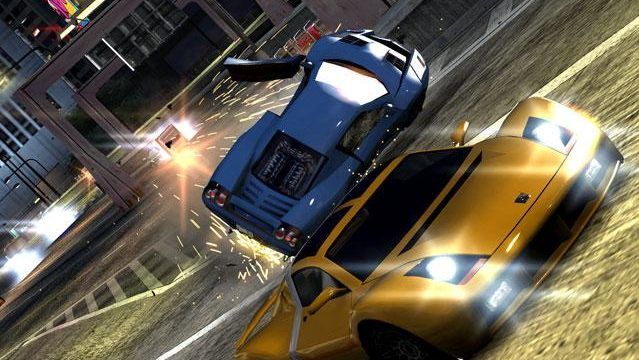 The best part about Burnout’s crashes is the creativity. As the series has moved towards a more race-focused, open-world format, the act of crashing has become secondary. You can still ram racers into girders, but it feels like it’s in aid of winning the race, whereas in older games, it was just… because. That’s why it allowed you to slow down time and manipulate your car as if you were Magneto; so you could have fun taking other people down with you. Rather than just a return to that though, I want Burnout to push past that entirely by ditching cars and giving you control of the road.

In Burnout: Road Rage (See? I’ve even got the name and everything – trademark pending), racing is not your concern. Roads are endless; they don’t go anywhere, they just are. So while the racers will still want to reach the finish line, you don’t need to care about that. Instead, all you want to do is crash. You’ll be able to make yourself suddenly veer left or right, causing speeding cars to slam into barriers or fly over the edge completely and career into the cliffs below, exploding in a fireball of mangled metal. Drop turnpikes on them, introduce oil slicks, black ice, or gravel. Add a sudden speed bump to wreck their suspension, or make dips or valleys for yourself to throw off the racers’ game.

Destruction is the name of the game, and that’s exactly what playing as the road lets you do. In regular Burnout, you only get crash scenarios when you’re overtaking, or being caught up. The best tracks make sure these come up pretty often, but still – a lot of the time you can be driving around without much in the way of action, especially once you’ve gotten good enough to pull away from the rest of the pack. But the road is everywhere, so there’s always something to do. Want to keep bullying the car in last place? Want to cram the cars all together in a peloton style formation? Want to employ your own rubber banding and make sure the car in first place is constantly being thrown off by mischief and mayhem? Well, as the road, you can. 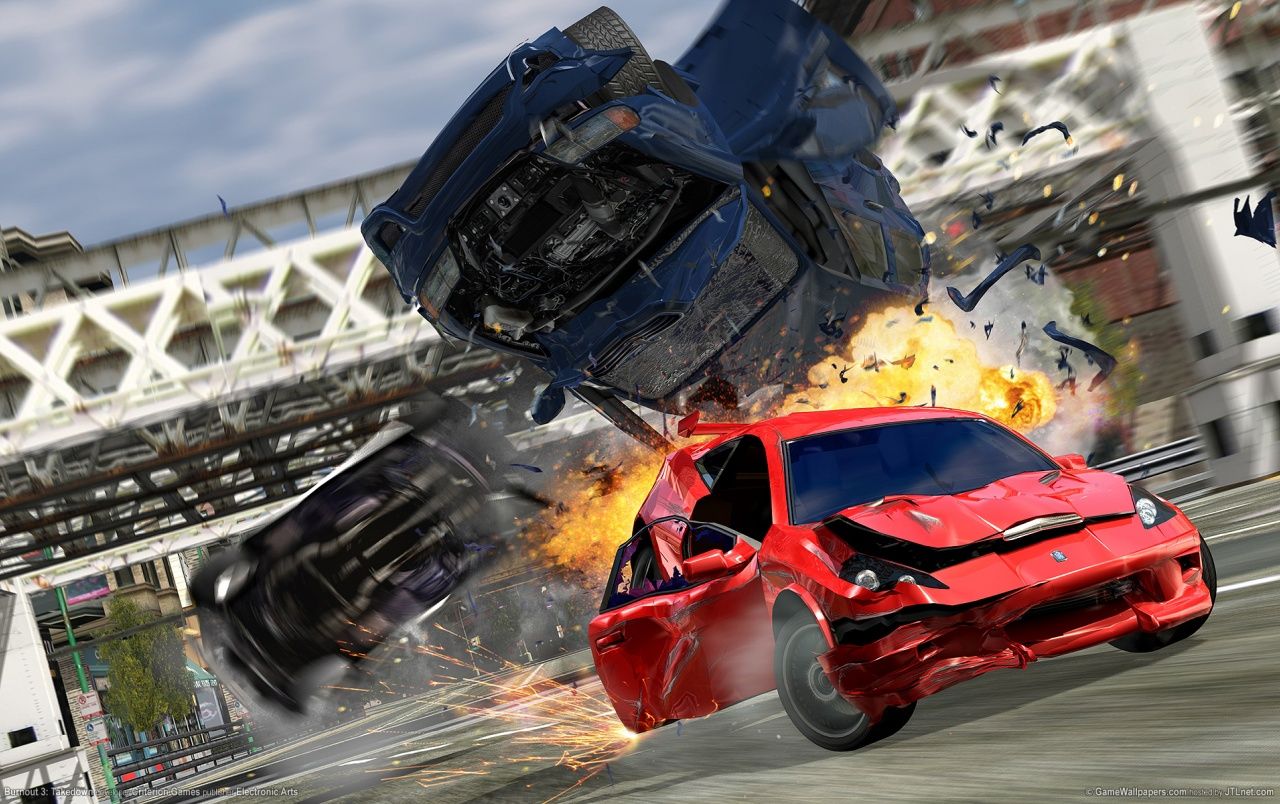 There could even be a multiplayer mode, where one of you plays as the road and your mate the car, but then… nah. Who’s going to want to be the boring loser playing as a car? What do you do mate? Go vroom vroom? Aye, class. Have some black ice. I’m a road. An actual, proper road. There’s millions of games where you get to be a car. But being a deadly, sentient, nefarious road? That’s only available in Burnout: Road Rage. Trademark pending.

A Burnout game where you play as the road sounds daft, but I’d say it’s more in keeping with the spirit of Burnout than the more recent games that feel too much like they’re trying to be standard racing games, even though Burnout has always stood out from the standard fare. It deserves better than just a ‘get to the finish line first’ gameplay loop, especially when it doesn’t quite do that as well as its competitors anyway. Burnout: Road Rage – it just makes sense. Where we’re going, we don’t need… cars.

Next: Mirror Mode: The Next Mass Effect Game Should Be Set On Earth 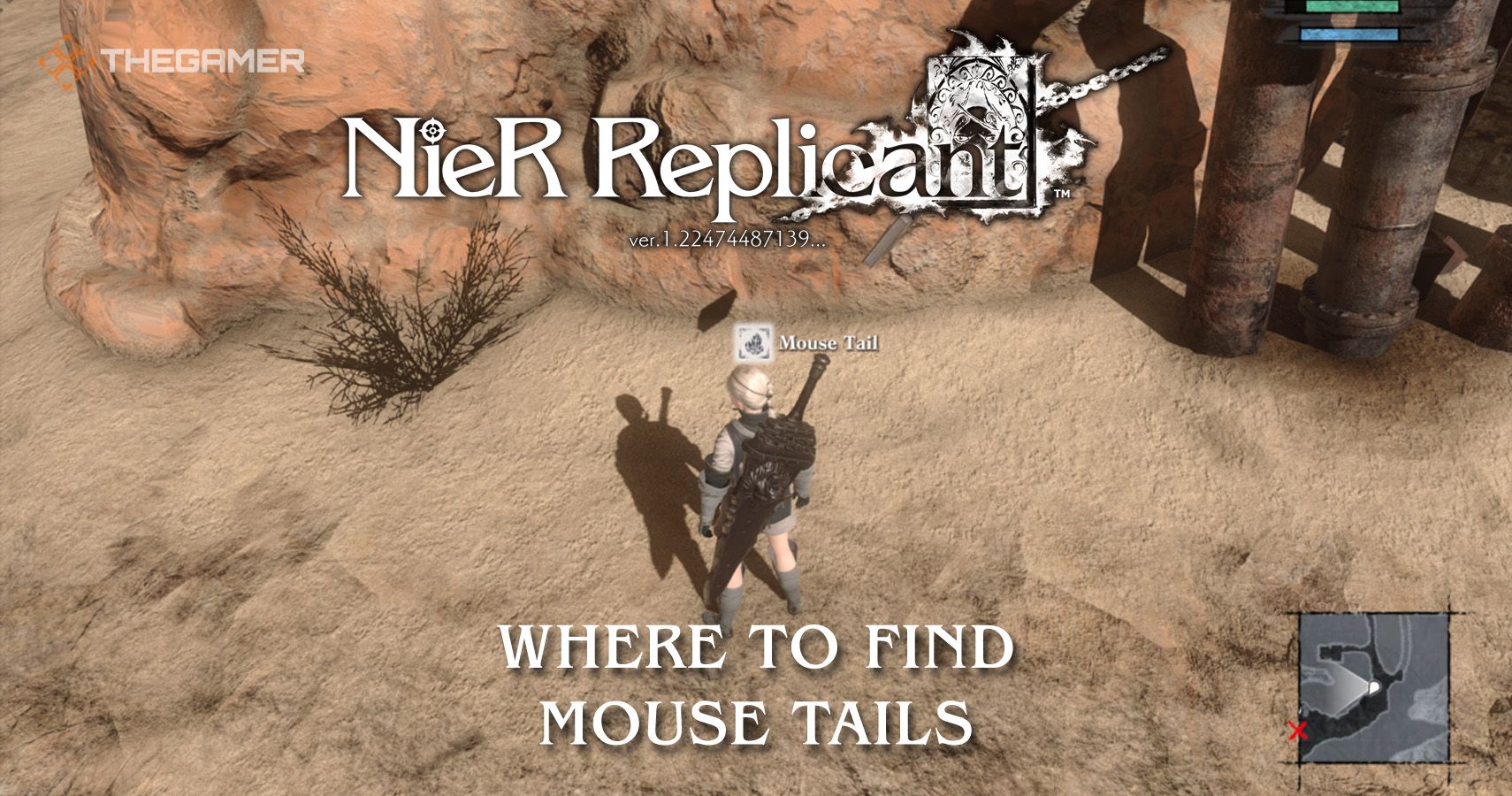