So. Mortal Kombat 11 is getting an expansion. It’ll be story-based, with cinematic sequences telling the player what happens in the events following the end of Mortal Kombat 11’s story mode. Apparently, Shang Tsung will be a central figure.

But along with the new story, there are three new characters being added to Mortal Kombat 11’s roster. First is Fujin, the Elder God of Wind, master of the sword as well as the element of air. Second is Sheeva, the personal protector of Queen Sindel. She now comes armed with a spiked shield that she wears on her back. And then there’s RoboCop, the cyborg law enforcement officer that’s more machine than man but fights to retain what little he has left of his humanity.

He’s got a gun. So that makes one character with a sword, one with a shield, and another with a gun. Where have we seen this pattern before?

Remember way back in the before times when the next-gen Pokémon was a big freakin’ deal? And everyone was going nuts over the fact the two games were going to be called Sword & Shield and everyone was speculating that a third title would eventually come along that was called Pokémon Gun?

Perhaps NetherRealm Studios remembered well and decided to use that meme in the creation of their three expansion characters. A sword, a shield, and a gun. This might be the weirdest Pokémon reference ever shoved into a video game. 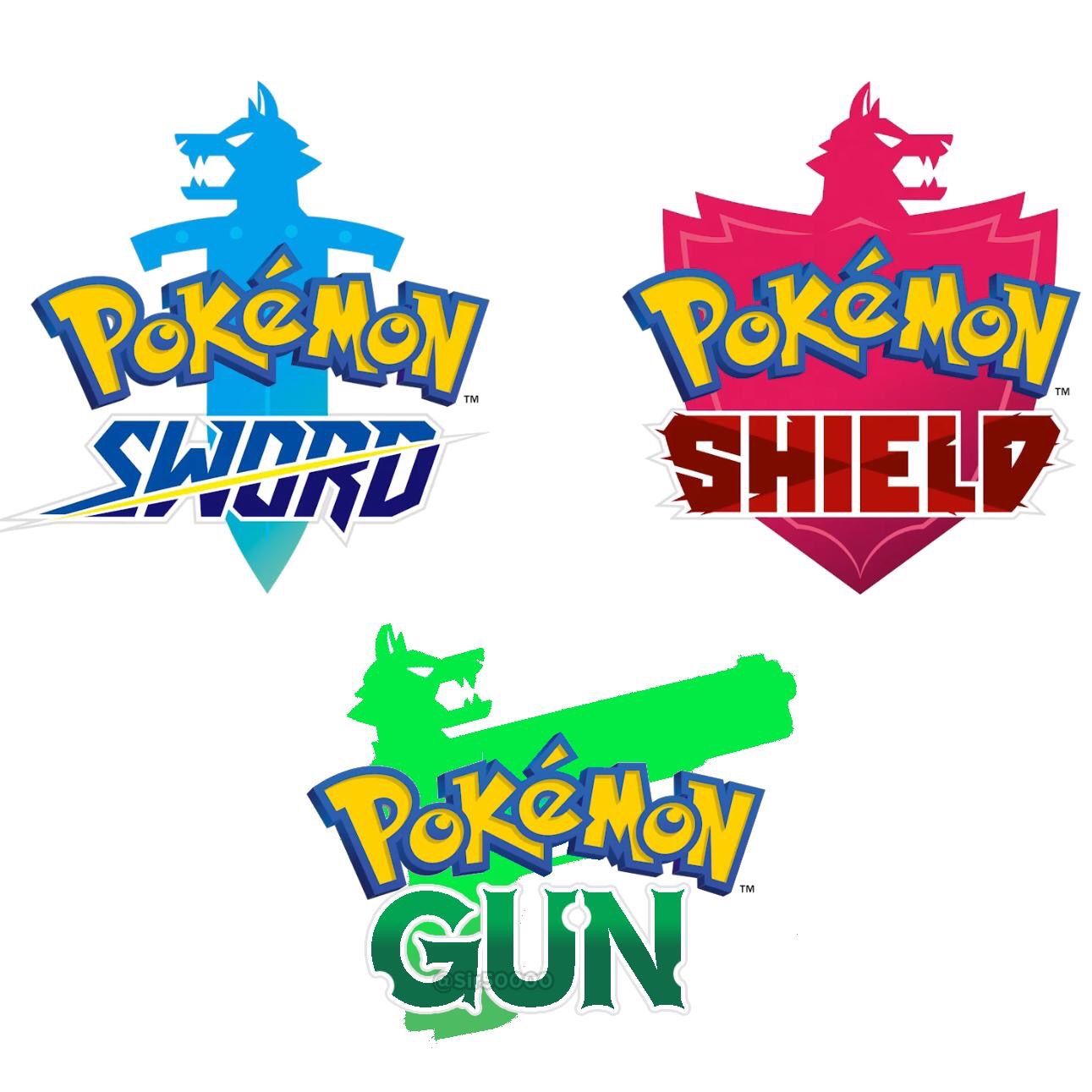 It’s cool though. We’re into it. Let’s have the next DLC character pack continue the Pokémon reference and maybe have each new character follow one of the Eevee evolutions. Or maybe one that’s either Hitmonlee or Hitmanchan, both of which are already references to Bruce Lee and Jackie Chan. Or how about a group of three characters that are like the original Kanto Region starters?

Get wild with the Pokémon/Mortal Kombat crossovers, NetherRealm. We’re totally here for it.