My Favorite Part Of Oblivion Was The Arena, And It Should Return In The Elder Scrolls 6

“Good people of the Imperial City!” bellows the announcer, the gravel in his throat rising as he addresses the cardboard cutout crowd, “Welcome to the Arena! It looks like the Yellow Team has pulled a fast one by replacing their combatant with three Argonian prisoners… This should be interesting!” The gate slides down, creaking until the metallic clash against stone leaves a faint trail: the fight to the death ensues.

It really is interesting – Oblivion’s factions by and large are some of the best side-quests in any RPG I’ve played, from the plot of intrigue and sabotage within the Dark Brotherhood to the unveiling of a mysterious urban legend with the Thieves’ Guild, right through to the band of mercenaries that slaughter skeevers for a quick penny or two. Bethesda knew when to go for a heavy story rich with emotion, twists, and turns, and they knew when to go for simple mindless fun, striking a wonderful balance.

This shines through more than anywhere else with Oblivion’s arena. One of the first locales you dip your toes into is the Imperial City, because when the Emperor is fell by bloodthirsty assassins, you crawl out of its dank, desolate, rat-infested, zombie-infested dungeon. Quickly 180 and you can get right back into the capital city of Cyrodiil, a sprawling circular metropolis rich with corruption, inept politicians, and peculiar personalities twining their own selfish thread. Push further and you’ll discover an arena full of gambling, macho men trying to one-up the other and cheering crowds egging on the hacking-and-slashing, magic hurling, arrow-spewing combat to the death. 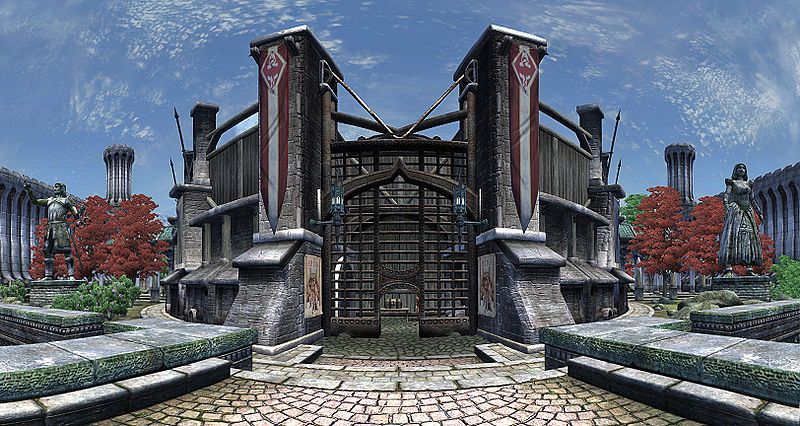 There are a few reasons that I adore Oblivion’s arena, but chiefly, the memories. My introduction to The Elder Scrolls was Skyrim on the Xbox 360. However, I wanted mods, but my PC wasn’t yet up to scratch for the latest RPG hit. Because of this, I dove back a step into the more cartoonish and cheesy predecessor, finding adoration for many of its nooks and crannies – be it the siege of Kvatch with its devilish invaders or the eerie and unsettling village of Hackdirt nestled between Chorrol and Skingrad that felt right out of a Creepypasta. However, there was one commonality between all my runs, and that was my first pitstop – the arena.

Every single time I started a new character and went back into the story or decided to play Oblivion just to meander around its open fields for the melodic and sweet-toned music, I’d first pay a visit to the arena for some quick cash, experience, and a bit of mindless fun where I’d get to enjoy Oblivion’s combat. Sure, even Skyrim has pretty basic fighting mechanics – press left click till they die, it’s not exactly Sekiro – but it does the job, and there’s still something electric about the far-reaching leaps into the sky to get out of the way of incoming slashes or the immediate serotonin dump that comes with a strong attack one-shotting an unsuspecting challenger. Pushing through as much as I possibly could from the get-go until I hit a wall where I’d say, “Hm, maybe I should wait until I have custom magic and better gear,” is where most of my Oblivion memories lie. It’s likely the place I’ve spent most of my time in the game. Arena combat just tickles me, and it makes perfect sense that it’d be embraced in a culture like the Imperials.

Now, that’s not necessarily because they’re fighters – they’re not the Orcs – but rather because they’re scheming, often the ones playing politics, and so why not slap an arena in the center of town and build a lucrative gambling hot-spot to extort those who risk life and limb for a sliver of Septims? I know I’m fool enough to try, but at least I have quicksaves on my side. Now the Nords? Them not having an arena is more surprising than anything, and so it was upsetting that Skyrim lacked this key element after repurposing the Fighter’s Guild with The Companions. That nearly wasn’t the case, though. Que cut content. 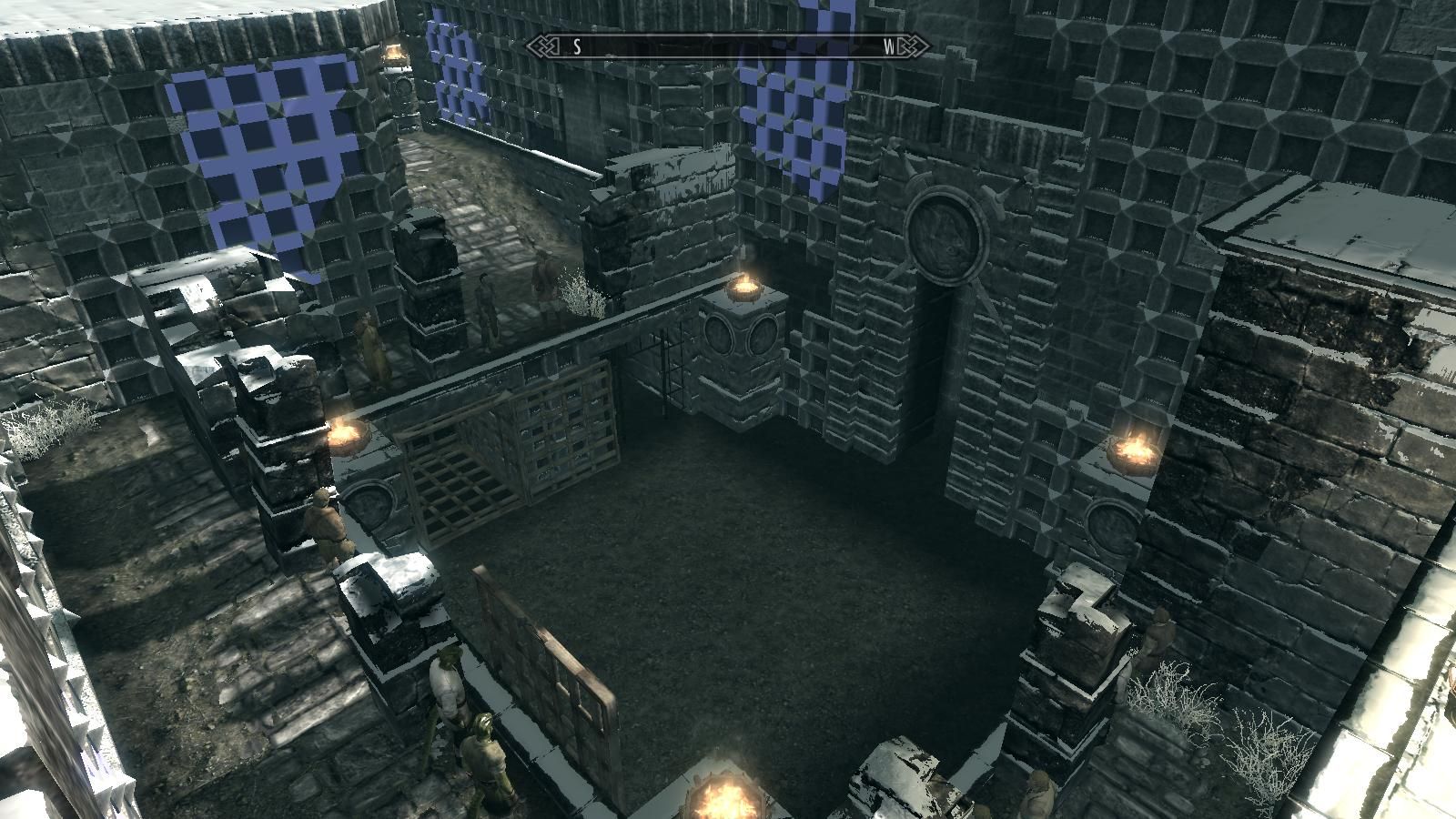 The Windhelm Pit, a hive of lost opportunity – Skyrim was originally going to sport its own arena, not unlike Oblivion, one that would have had fully-voiced NPCs, questlines, and even interconnections with other stories such as the Dark Brotherhood, as this is where you would have originally encountered Alain Dufont. This was all chopped out and sure, you can recover it in part thanks to mods like with most of the cut content in Skyrim, but that’s a leg up on Oblivion’s part over The Elder Scrolls 5. The Nordic people having an arena made perfect sense – a challenging ground to prove who is truly the strongest among them. Hell, Ulfric challenged the High King in combat to the death, and that was in the comfort of his cushy castle, never mind a slightly sketchy underworld called the Bloodworks.

Still, Skyrim isn’t alone in cutting out arenas. Funnily enough, The Elder Scrolls nearly began as a gladiatorial combat game, hence the original title, Arena. This obviously stayed as the suffix, but the first idea was that you’d travel Tamriel, fighting in these colosseums until eventually, you took on the grand champion in the Imperial City. There were RPG-like quests that you could do along the way, albeit they were optional, but they weren’t the focus. Eventually, over the course of development, these quests took the forefront, cities sprawled up, dungeons began to be added to the outskirts, the arenas took a backseat, and then they were axed altogether as the series that we know and love was born.

That being the focus now would be jarring and disappointing: what we have is so much better than that initial prospect which sounds a touch like Pokemon without the Pokemon, just trainers with longsword cutting each other’s arms off. However, the arena aspect of The Elder Scrolls shouldn’t be abandoned altogether, and Oblivion struck that happy medium – one arena, a questline, not unlike the other factions in the game, a place to test your mettle, hone your skills and have fun without having to pay too much attention. Skyrim lost that, and that’s fair enough – there was a lot of content in that game, and deadlines are a thing – but The Elder Scrolls 6 should bring it back in full force, perhaps with a few more dotted about. And if it’s truly Hammerfell we’re perusing, what better culture than the warrior-rich Redguards to do it with?

Next: Sony Should Be Using A Studio To Preserve Its PS3, Vita, And PSP Libraries 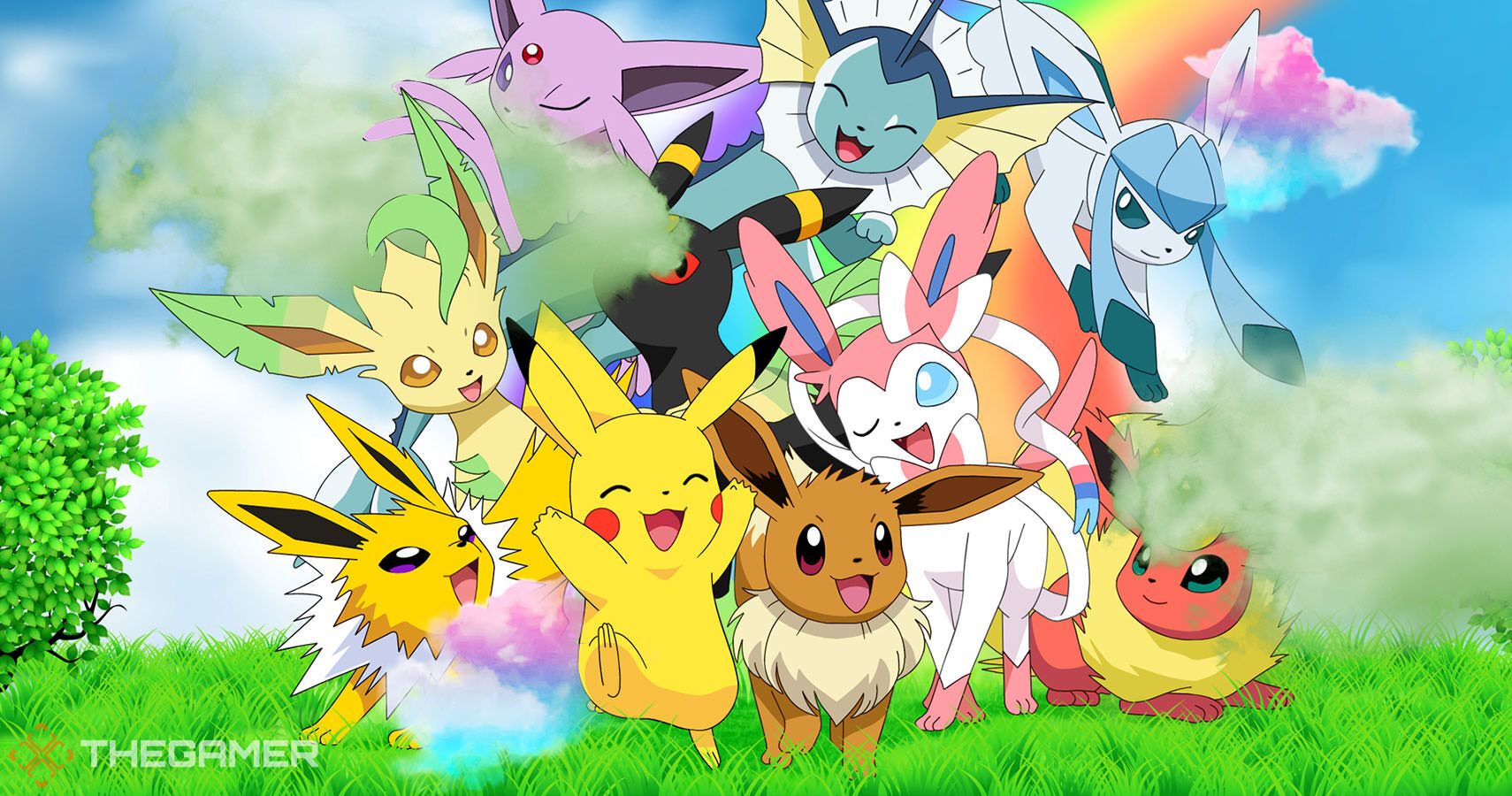