Next-Gen VR Is Going To Be Amazing

Next-generation Virtual Reality will change our lives, drastically. VR is already changing so much about they way we think about technology and its application to our daily lives. This is not just in the context of gaming – VR technology has already been seen creeping into all kinds of other industries, from corporate to medical to social networking, and everything in between (including cow farming). VR is changing the game, so to speak, and it’s damn exciting.

Humans Love To Be Immersed

Needless to say, the VR fad is gaining the traction it is because of its cool factor. It presents the possibility of fulfilling fantasies that a lot of us have undoubtedly held for as long as we can remember. That is, the desire to step into another world, to totally immerse ourselves in a realm that is different from our own familiar one. 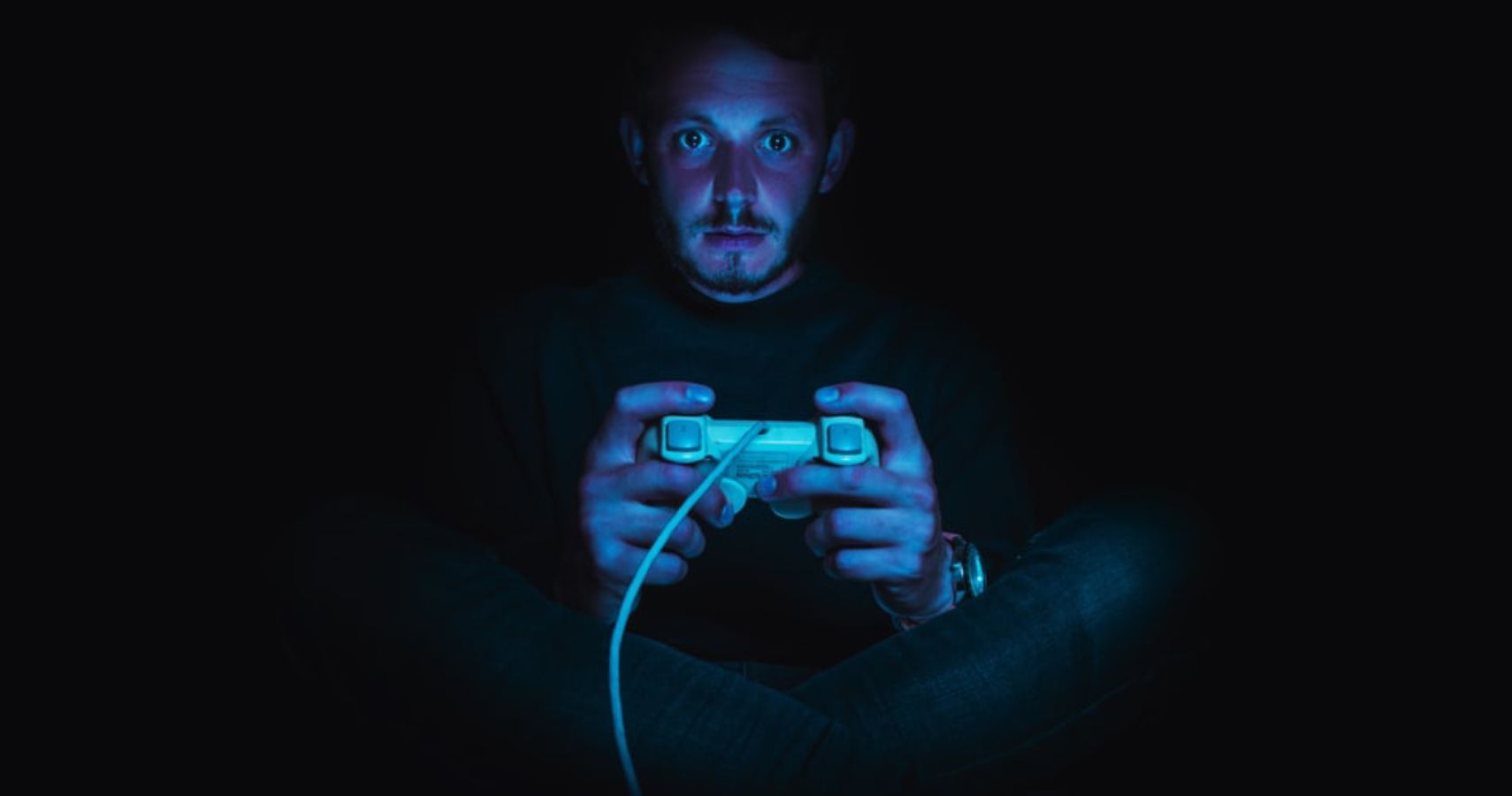 We humans have been doing exactly this for as long as we have been telling and listening to stories, which is basically for as long as the ability to communicate meaningfully to others has been a thing. In other words, for a really long time. Whether its the kind offered by books, movies, visual arts, or video games, immersion within alternate realities can surely be considered one of the most sought-after human practices in existence.

Then, VR entered the picture. Surprisingly, it actually entered the picture quite a while ago, being used – among other things – to assist people in brain injury recovery all the way back in the late 90s. As you might imagine, however, VR technology back then was probably not too convincingly realistic. Since then, it’s been a bumpy ride of high expectations and somewhat disappointing deliveries. 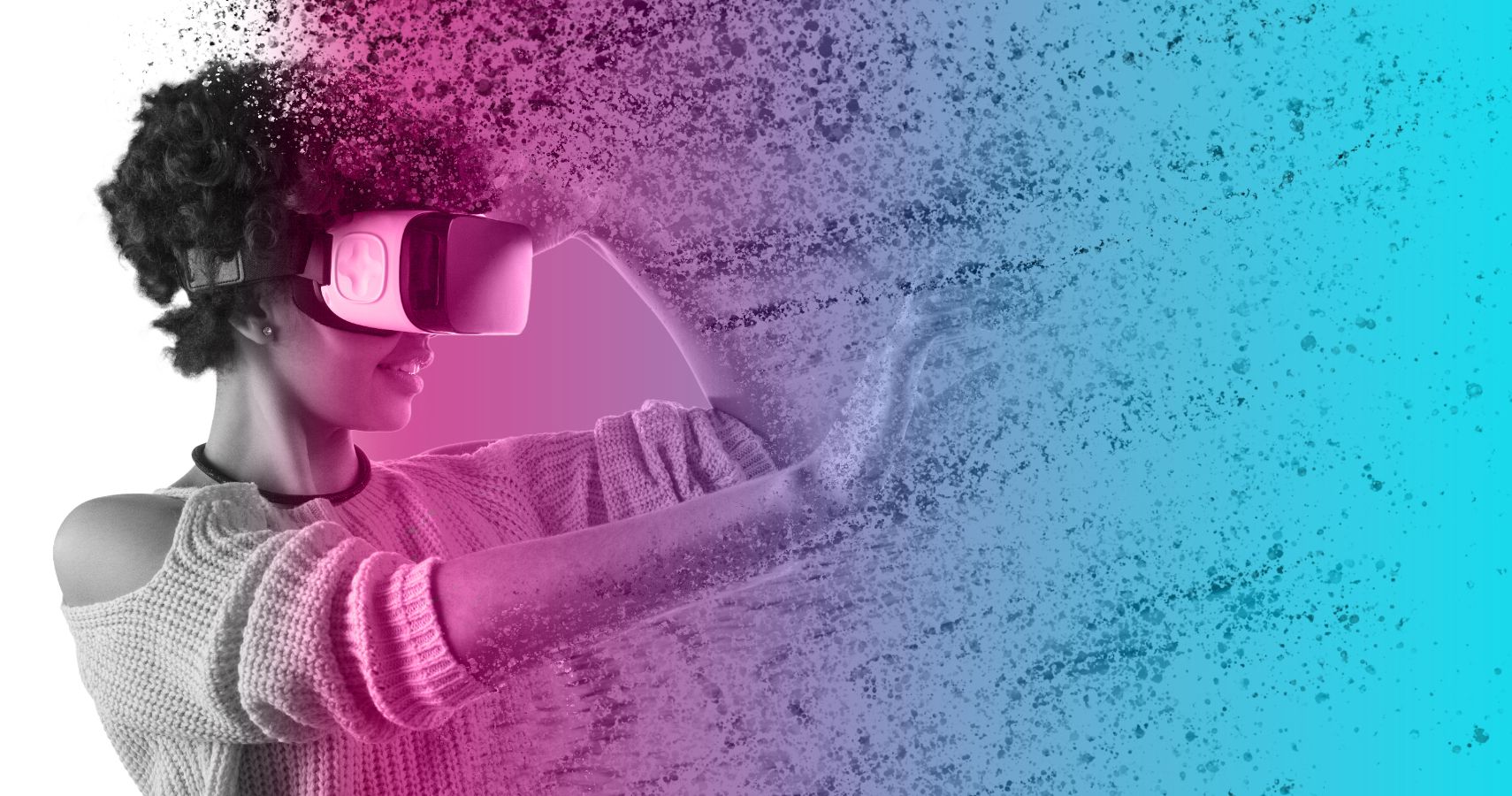 Things have certainly come a long way, however,  for both gaming in general and for VR. The latter especially in recent years, with 2016 being widely considered the year of VR’s real takeoff. With VR, the idea of literally being able to insert oneself directly into a fully immersive alternate virtual universe became elevated out of the realm of science fiction and into, well, reality.

…But We’re Not Quite There Yet

Unfortunately, our long-standing dream of experiencing the kind of seamlessly immersive VR on par with Log Horizon or Sword Art Online could be a while away yet. Our current VR gaming tech is impressive to be sure, but there are still a whole lot of bumps in need of straightening out before we can perform any SAO-esque full dives. 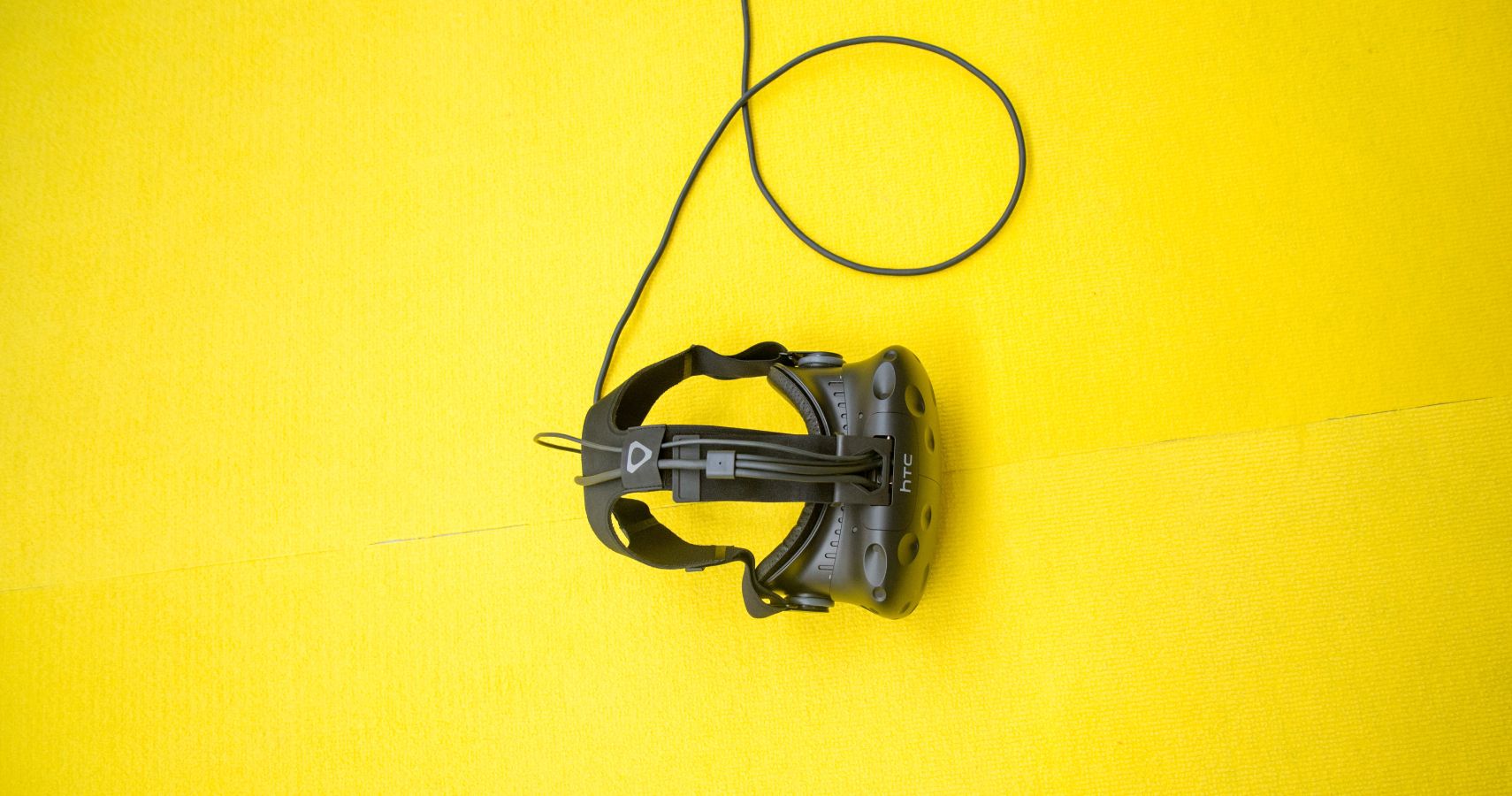 The bigger issues are related to the accessibility and affordability of VR gaming hardware. It’s expensive stuff, especially if you want to have the best gaming experience possible. PC-connected VR is reportedly the best option at this point, but in addition to the already-pricey VR gear, one would need a superior and similarly very pricey PC setup, too. If and when companies can get away with charging less for these things, VR’s accessibility factor will increase exponentially.

So Where Are We Now?

One of the most notable advancements in VR gaming concerns the range of VR options available to gamers. From standalone headsets to ones that plug into PCs, consoles, or smartphones, there is certainly no shortage of options currently on the market. And not all of them are completely unaffordable, as one might assume (like, you’ll only have to take out a small loan to afford them). Two of the more reasonable options are the Oculus Go and the Oculus Quest – but you’ll still be forking out no less than $149 for the former and $399 for the latter. 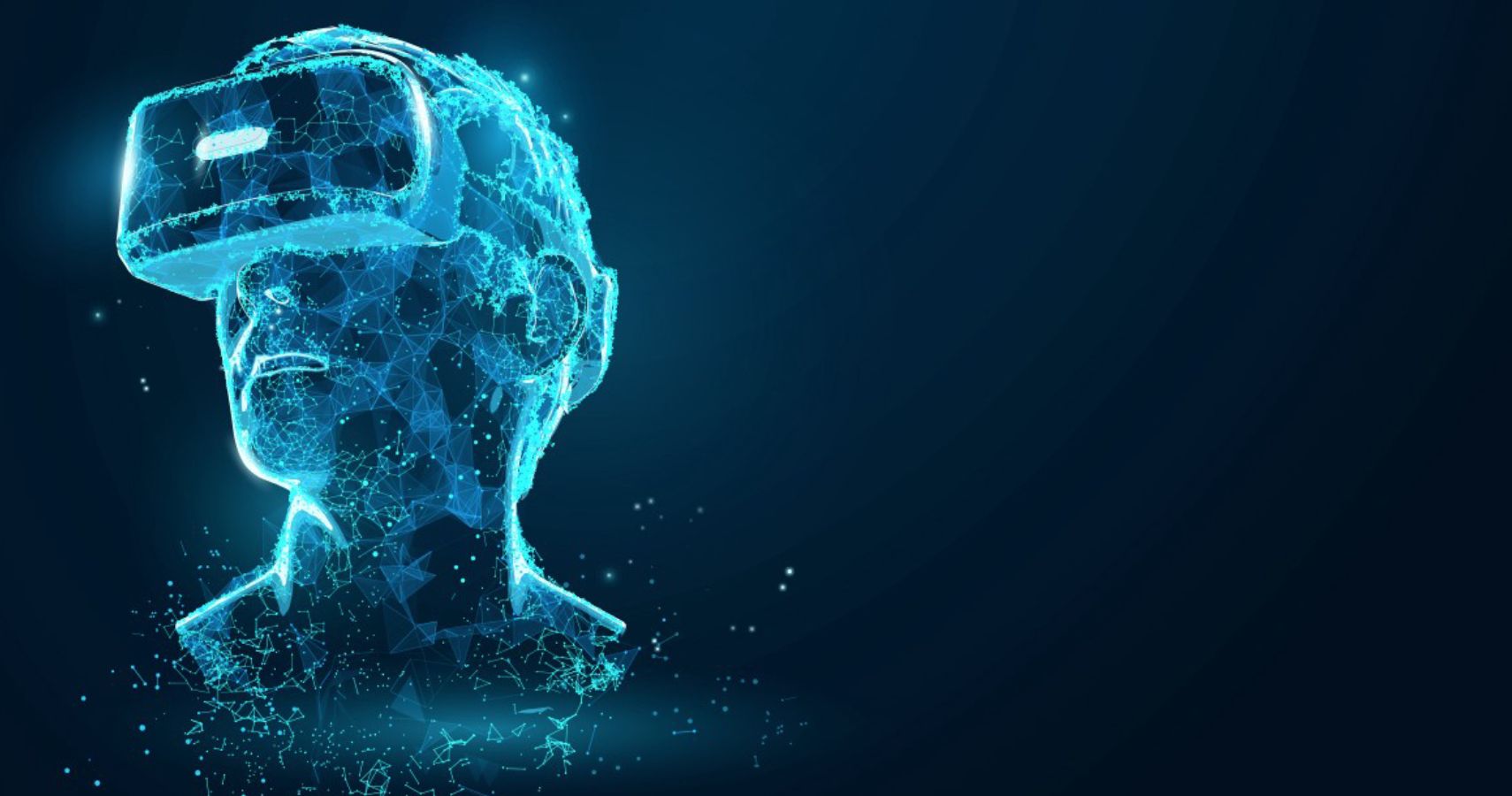 Then there’s still that pesky issue of motion sickness. Big improvements have been made since VR’s inception, but this phenomenon of “cybersickness” has outlived efforts made to combat it thus far. It’s both an interesting and baffling thing, and while there are a number of theories floating around about how and why it occurs so frequently, there is no consensus yet. 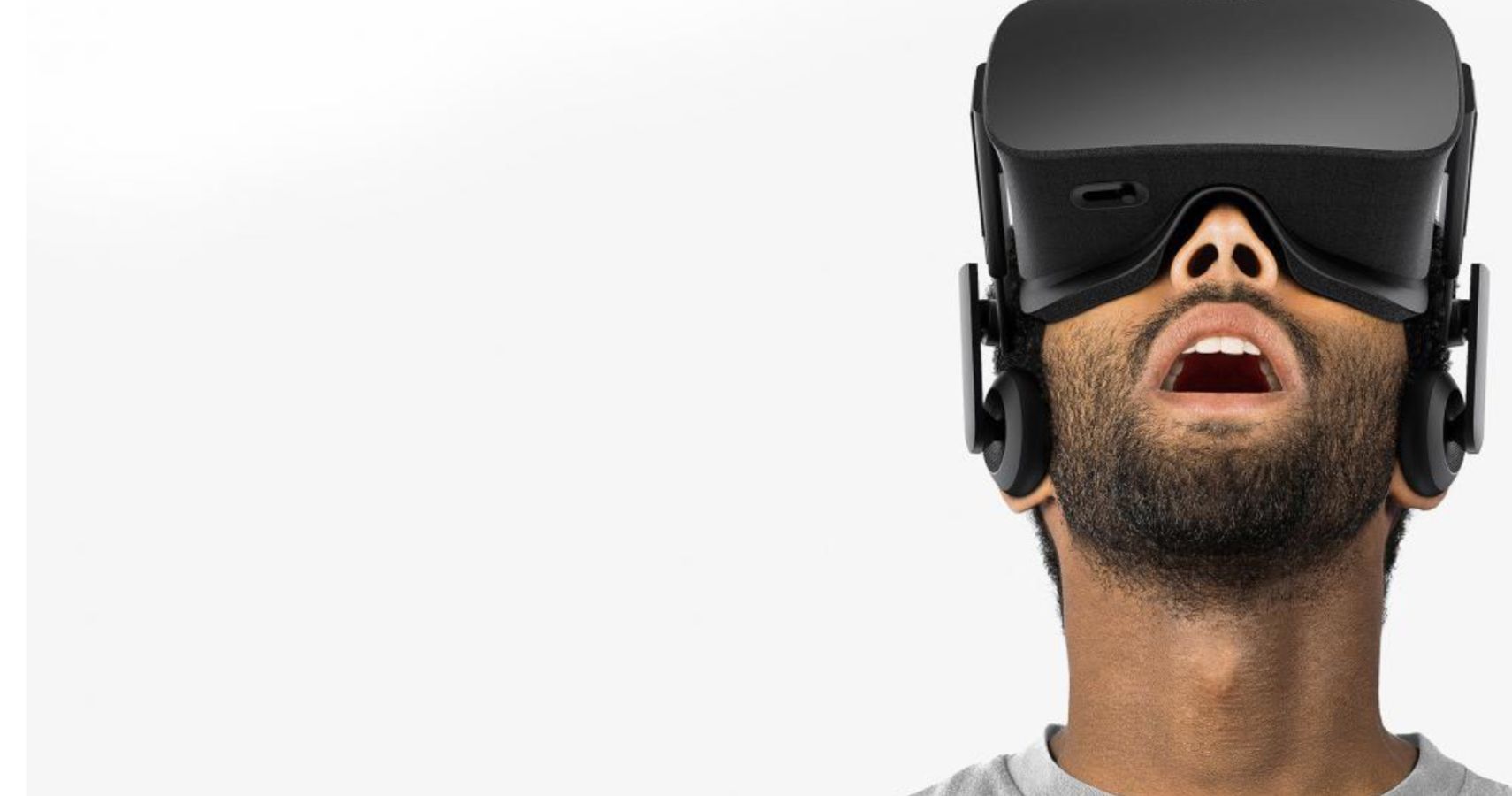 It’s also interesting that cybersickness seems more prevalent in females than males, for reasons that, too, remain unclear. But if anything is clear, it’s that these are currently top priorities in VR tech development. So hopefully the collective genius out there will land on some solutions during their ongoing development of next-gen VR.

Hand & Face Tracking, With Some 5G For Good Measure

There are a few other things on our Next-Gen Dream Checklist. Some of these things are very much in the pipelines, others already being introduced into the market. Earlier this month, the much-anticipated hand tracking software update was released for the Oculus Quest. The idea is to eliminate the need for handheld touch pads or consoles in VR, making the experience more intuitive by having players use their own hands to interact in the virtual world. And, amazingly, it works. Although it’s still very much in the experimental phase, with more fine-tuning this feature could change gaming forever. 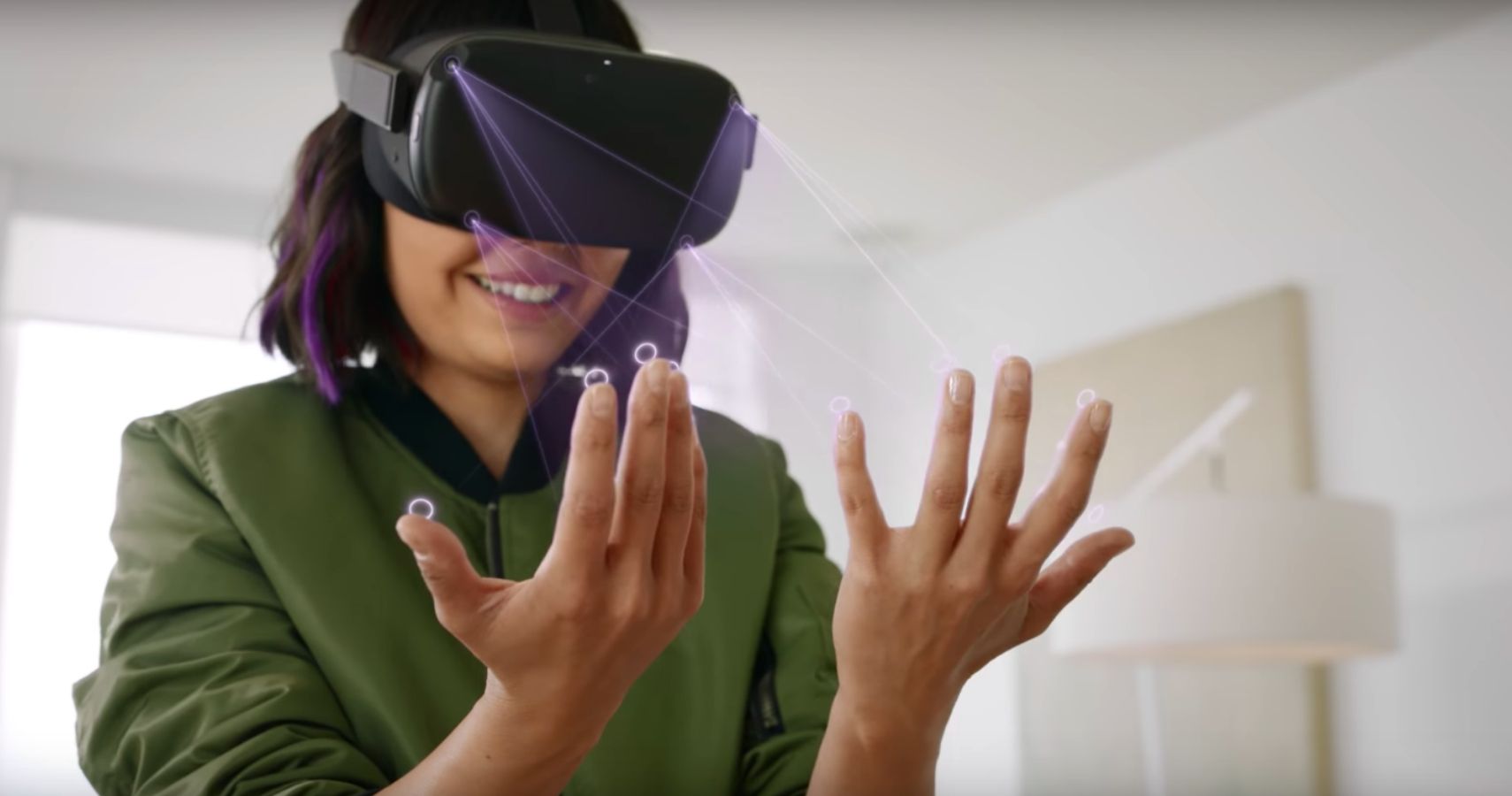 Also in the (experimental) works is face tracking and 5G VR. In essence, by tapping into the mystical powers of 5G, the processing load within headsets themselves will be greatly reduced by, say, remotely rendering graphics. This in combination with more sophisticated face tracking (thanks to the addition of super sensitive cameras to track micro-expressions and such), the promise of crisper, more realistic VR experiences is becoming clearer than ever before.

…might not be a dream for much longer. Our childhood fantasies of literally exploring the incredible worlds we read about or see in movies and games are already being brought to life. Just imagine what the next few years will bring.