Pokemon games are pretty easy. As our own Cian Maher has written about after facing the post-game Elite Four, that might be for the best, but nevertheless it’s an inescapable fact. This means you need to make your own difficulty curve, as Pokemon pro Sejun Park did with their all Pachirisu team. As for myself, with any new game – as in, not a remake – I use an all native team to try out different ‘mons I don't know as well. Having played Pearl and then replayed Platinum twice, I didn’t think that would be very interesting here, so I opted for Pokemon I had never ran before. Considering each of my three playthroughs previously had been with a different starter by my side, that meant they were out.

Related: Qwilfish Is The Pokemon Most Deserving Of A Regional VariantThe whole thing is a breath of fresh air, and not just because of Chimchar's irritating little head bounce. Whenever you have a starter in your squad, you have your king. Your heavy hitter. Your Cristiano Ronaldo surrounded by a bunch of Jesse Lingards. Because Pokemon games are easy, your starter can do about 80 percent of the work for you. As its name implies, you get your starter right at the start, meaning before you've even begun your journey the game hands you the answer to most of the questions it intends to ask you. "How do you beat-", Starter, mate. Just use your starter. "But what about-", Starter. Please, trust me. Although do keep Googling those questions, we enjoy the guide traffic. Also our actual guides are more helpful. 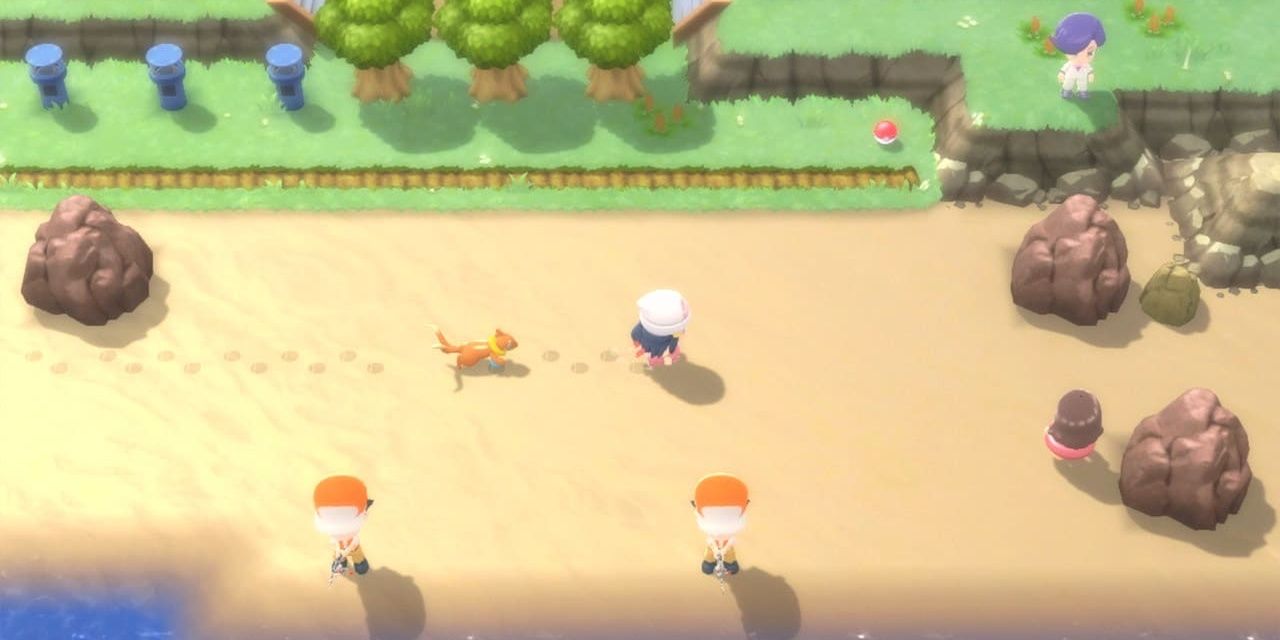 Without an ace in my team, there are no rules. Buizel has a few battles of being the Combees Combknees, then it comes up against something half-decent and I remember why it's trash. That's when Murkrow or Lickilicky get a chance to shine. Yeah, Lickilicky. Never in a million years would I think to run a Lickilicky, but here I am, crushing everything in my path with Rollout. Alongside Buizel, Murkrow, and Lickilicky, I also have a Beautifly on my team, while Jirachi and Budew make up the final two. Technically I've never ran a Jirachi, but it feels against the spirit of the challenge to have a Mythical in the team, so they’ll leave soon. I'll also ditch Budew, a Pokemon I’ve used many times before, as soon as I find an interesting replacement. Unless I evolve it into a Roselia, I don’t think reusing Budew is unfair because it’s just a lil baby seed.

Because Pokemon is a pretty naff turn-based battler compared to everything else out there, my basic gameplay hasn't really changed. I'm still relying on the same couple of moves over and over again, and going all damage, all the time rather than mess about with status changes on Fishers who use five Magikarps in a row. But it feels new. I'm using Pokemon I've never used before, and while I'd have more variety if the Grand Underground wasn't completely useless, I will always remember this as the playthrough when I used a Lickilicky. Just a big fat pink blob with a long stupid tongue, and now he's my star man. 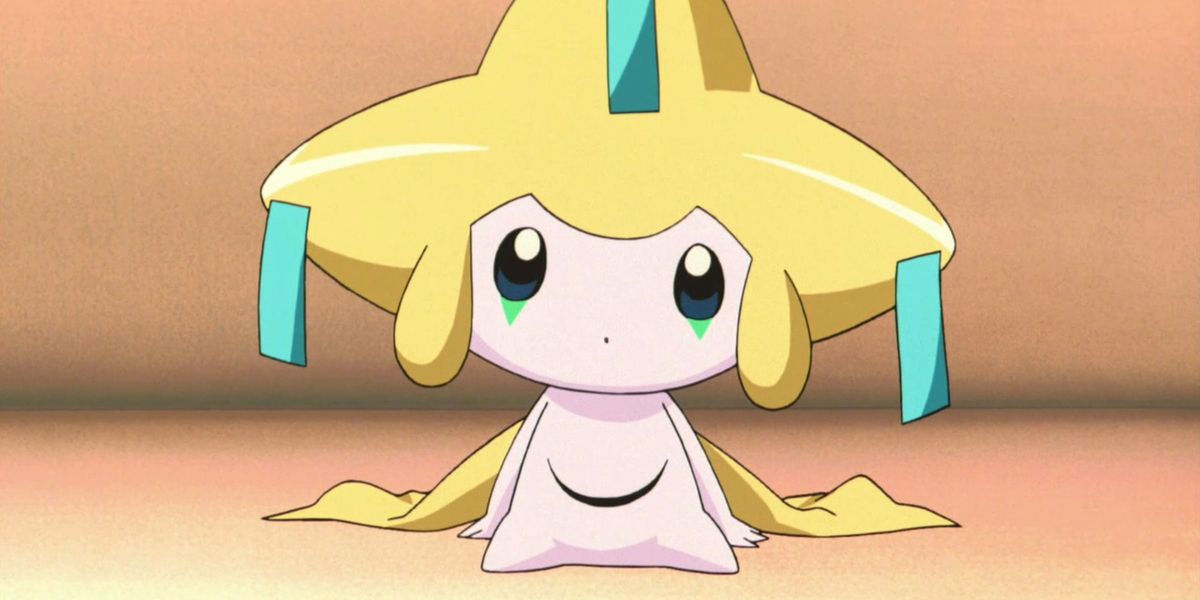 Except I don't have a star man. I don't have a starter and five others, spamming Pyro Ball at anyone who dares challenge me. I have a team. No sweepers, no type coverage, no tactical assembly… just a team of misfits who finally made it good. I love you, Lickilicky. I'm just probably never going to play with you again after this. No hard feelings, but I hear Typhlosion is a Ghost type in the next game. You understand, yeah?