Pokemon Go, Stop Trying To Make Me Have Friends

There are two basic ways to play Pokemon Go that the vast majority of players abide by. There are those who play the game when they’re out and about, checking it as they go on walks, wait for a bus, and are generally outside. This is your wandering PoGoer.

Then there are those who play at home, or at the office. They have their phones open while they sit, and they likely live or work next to a Stop or a gym, meaning they have something to spin, battles to win, and a steady supply of Pokemon to catch. This is your stationary PoGoer. Thanks to the pandemic and the game now five years old and no longer the mass phenomenon it once was, most of us are stationary PoGoers these days. Whether you’re wandering or stationary though, the game doesn’t seem too interested in you.

Related: Delibird Is Not A Christmas Pokemon And I Want It To Go AwayPokemon Go is a solitary game. It once fostered a sense of community, but that has long faded – it’s why Pokemon Go’s Community Days have lost all meaning. I used to play with my wife, but since she is a real adult with a job that does not involve writing about cartoon electric mice, her interest has waned. Even when we played together though, we were mostly two solitary wanderers who merely wandered together. Overtime, we became two stationary PoGoers who lived in the same house. This is a perfectly natural evolution most PoGoers went through. 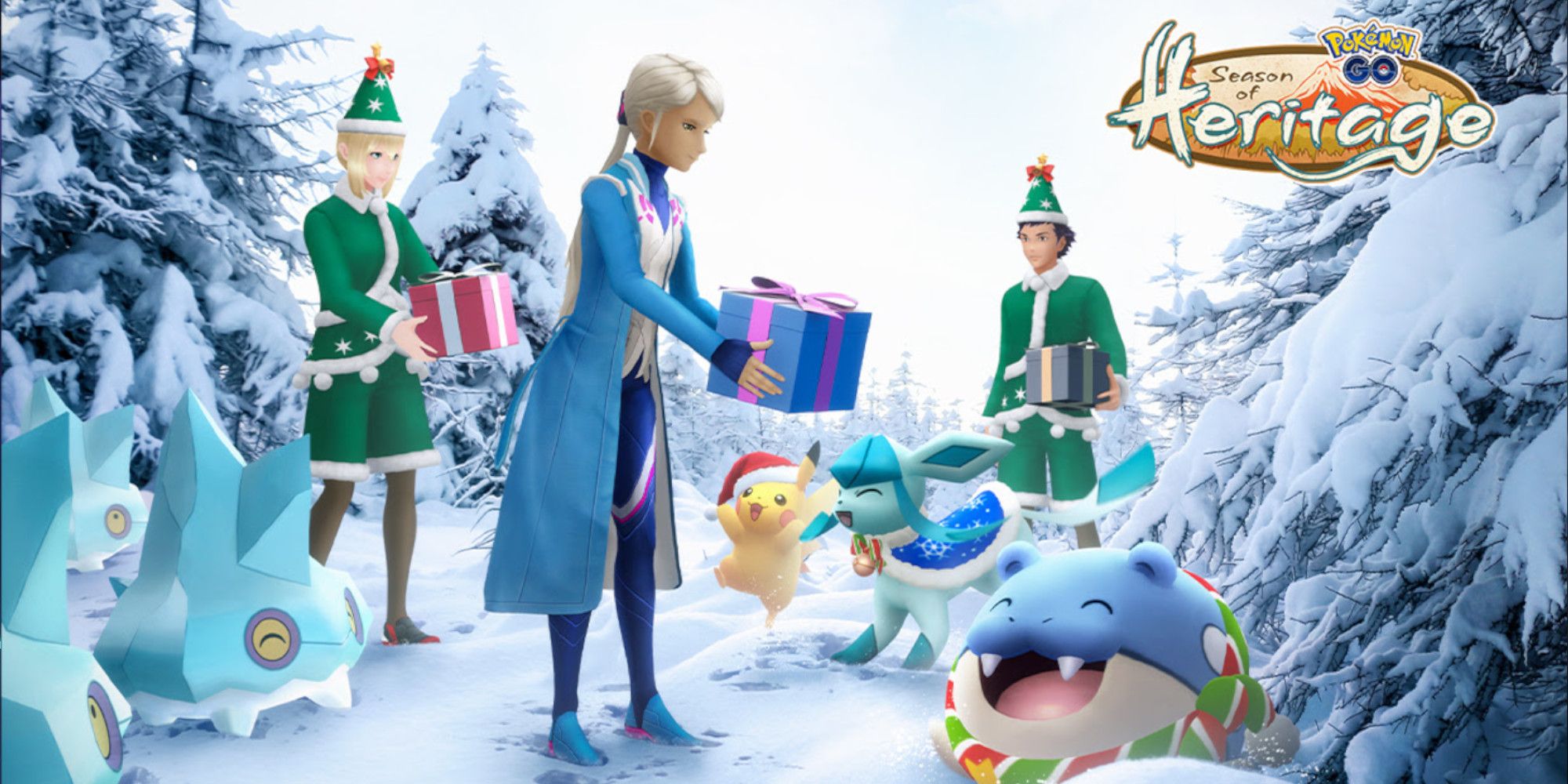 I used to be in a fairly large community, a Pokemon Discord group who organised raids and trades together. It felt, at times, like perhaps the game was not as solitary as it seemed. Being in this group made it feel more communal, but over time, things changed. Casual members of the group, eventually including myself, fell away. The group, like all groups like it, crystalised into hardcore fans who would spend the entire day playing Pokemon Go, often two or three times a week. Driving around a co-ordinated route while staying in their car, stopping for raids, then continuing on. Hundreds of pounds a month were spent – per person – on incubators, raid passes, and other upgrades.

This is why most of us are being ignored by the game. I have played Pokemon Go consistently for the past five years. I have filled every region bar the exclusives, and have even filled three including the exclusives via trading or playing the game on holiday. But I have spent less than five of your finest English pounds on the game. The game will survive if I, and everyone like me, stops playing. As a result, so many of the recent events have tried to subtly nudge us back into the fold. Get us back into the Discord groups, back in the car convoys, back spending an entire Saturday driving around fighting Gengar in the hope of catching one that’s ever so slightly more purple. 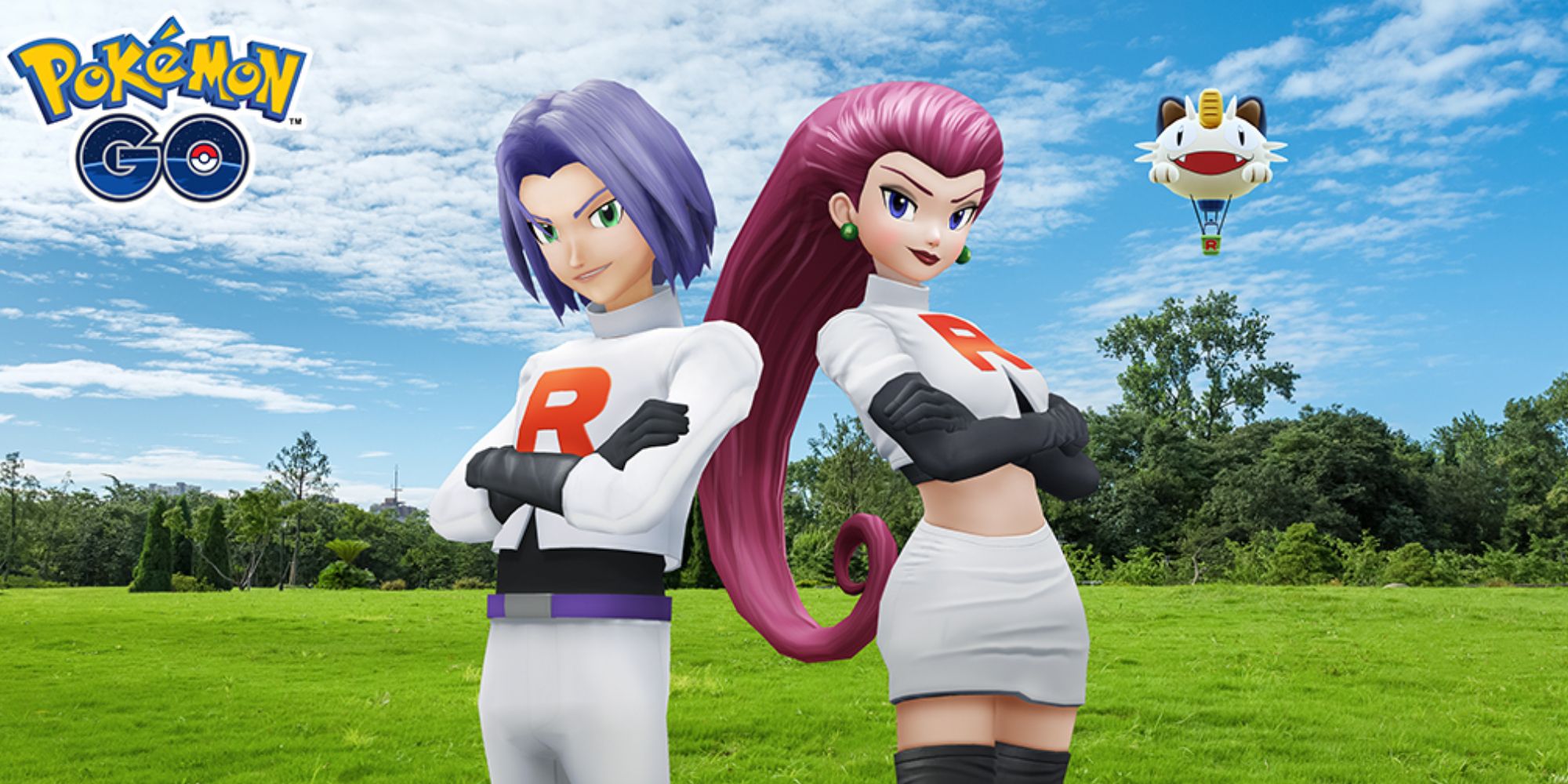 Pokemon Go’s tasks aren’t the most creative. Catch X Pokemon. Make X Great Throws. So on. Occasionally they mix it up, with Catch X Different Types or another riff on the usual tasks, but they’re still very dull. That they exist, that they give you some sort of focus aside from hoping a shiny Unown will just magically appear for you, is enough. Recently though, they have been too focussed on making friends. It’s bad enough when they ask you to do a bunch of raids, knowing you’ll need to blow raid passes on them in order to finish in time, not to mention get lucky that someone else is raiding if you want to remain lone and solitary as an oyster, but now they’re asking you to send gifts (doable), make new friends (everyone will do this online and not make actual friends to play with), or trade with people (fuck off).

Thankfully my wife’s lapsed Pokemon Go account allows me to complete these tasks, but as more and more players have become solitary, creating tasks that go against that in an attempt to lure people back into whale circles just feels manipulative. With this, the decline of Community Days, Research Chests, and the controversy over the pandemic gameplay rollbacks, 2021 hasn’t been a great year for Pokemon Go players. Pokemon Go is a great game to play either as a wandering PoGoer or a solitary PoGoer, but everyone plays it alone. I wish Pokemon Go would cater more to its actual audience than the audience it wishes it had, especially when it’s an incredibly successful game in an AR genre that has struggled, everywhere else, to even get off the ground.