Revisiting Old MMOs You Used To Love Is Always Disappointing

I regularly find myself getting misty-eyed reminiscing about MMOs I used to love. Over the years I've spent hundreds of hours in online RPGs like Star Wars: The Old Republic, Cataclysm-era World of Warcraft, Guild Wars 2, and EVE Online—and some of my fondest gaming memories happened in those worlds. So inevitably, when the nostalgia levels peak, I find myself reinstalling these games, eager to recapture the magic of the old days. However, like many things in life, trying to relive the past almost always results in disappointment.

For one, there's no mystery. Part of the appeal of starting a new MMO is wondering what's waiting for you out there in that vast, seemingly unconquerable world. Whether it's Tyria or New Eden, an MMO setting is a world of possibilities and excitement. I still remember the first time I got to Tatooine in The Old Republic, which I'd been looking forward to for hours. But now when I play The Old Republic, I know all the planets like the back of my hand. Returning to a familiar setting can be comforting, but the thrill of discovery is gone.

On a deeper level, the magic of an MMO is as much about the people you play them with as the game itself. I closely associate the ones I've loved with groups of friends I shared the experience with. Going back to Tyria in Guild Wars 2, which I played almost exclusively with a small group of friends, it just feels lonely. It's like going back to your hometown and realising all your pals have moved away. I could convince them to play it again, but when you're in your 30s, getting people together to do anything is extremely difficult. 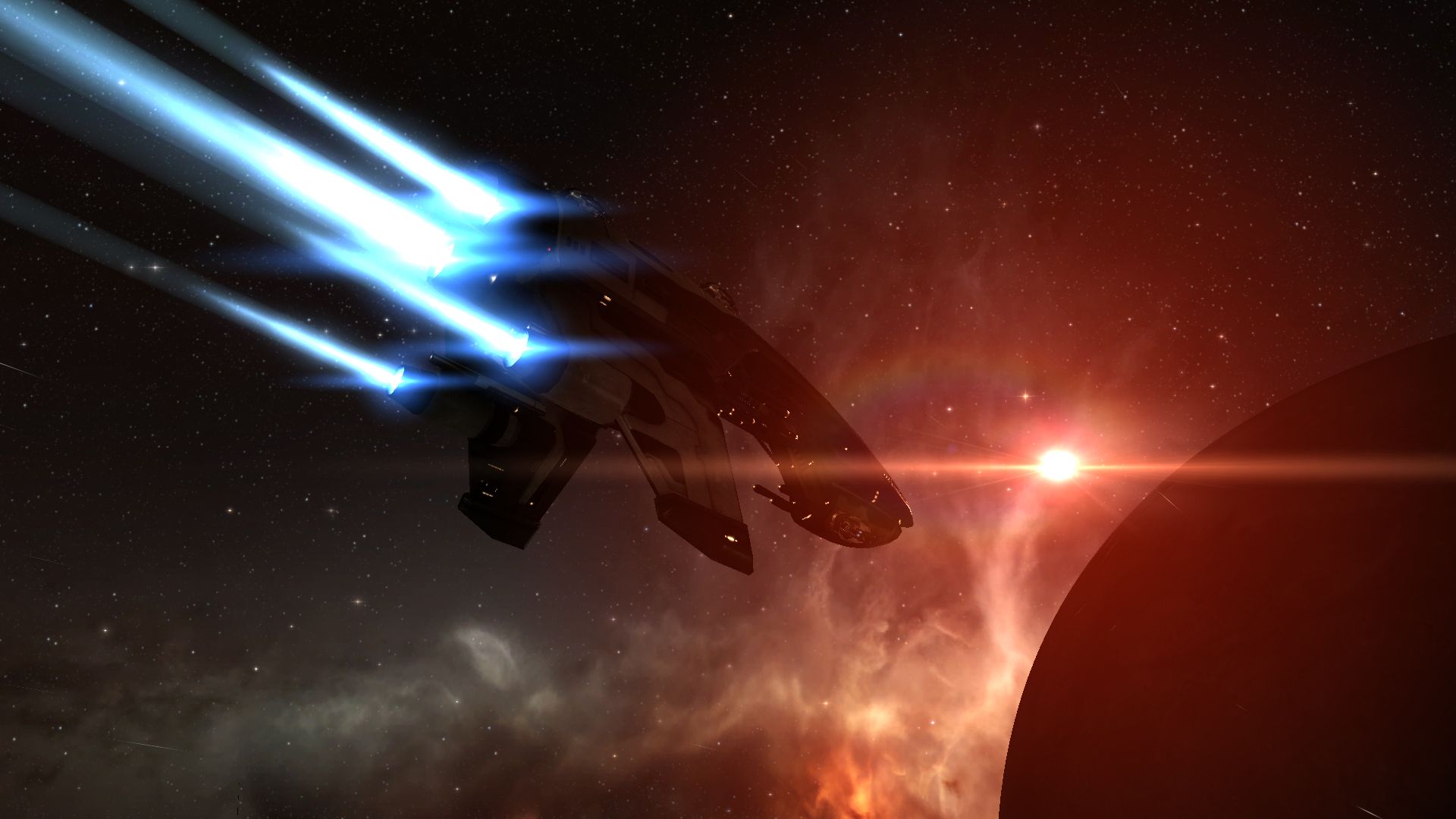 It's a strange, melancholy sensation running around early Guild Wars 2 zones like the Wayfarer Foothills and Queensdale—where we used to hang out, talk bullshit, and grind levels into the early hours of the morning—and seeing them basically abandoned, save for the occasional stranger running past in silence. A lot of people are still playing these games today, but compared to the thriving populations at launch and shortly thereafter, they feel much more barren and lifeless when you return years later. Not even virtual worlds can escape the relentless march of time.

MMOs always feel like a waste of time, but doubly so when you're playing them for a second time and with no social element to soften the grind. I catch myself working through low-level quests I already went through years earlier, thinking of all the untouched games I could be playing instead. Why am I collecting 20 mushrooms for this generic low-level NPC when I've barely made a dent in Lost Judgment? When I replay an MMO, I always hit a moment where I think about all the mindless questing and crafting lying ahead and just quit to save myself. 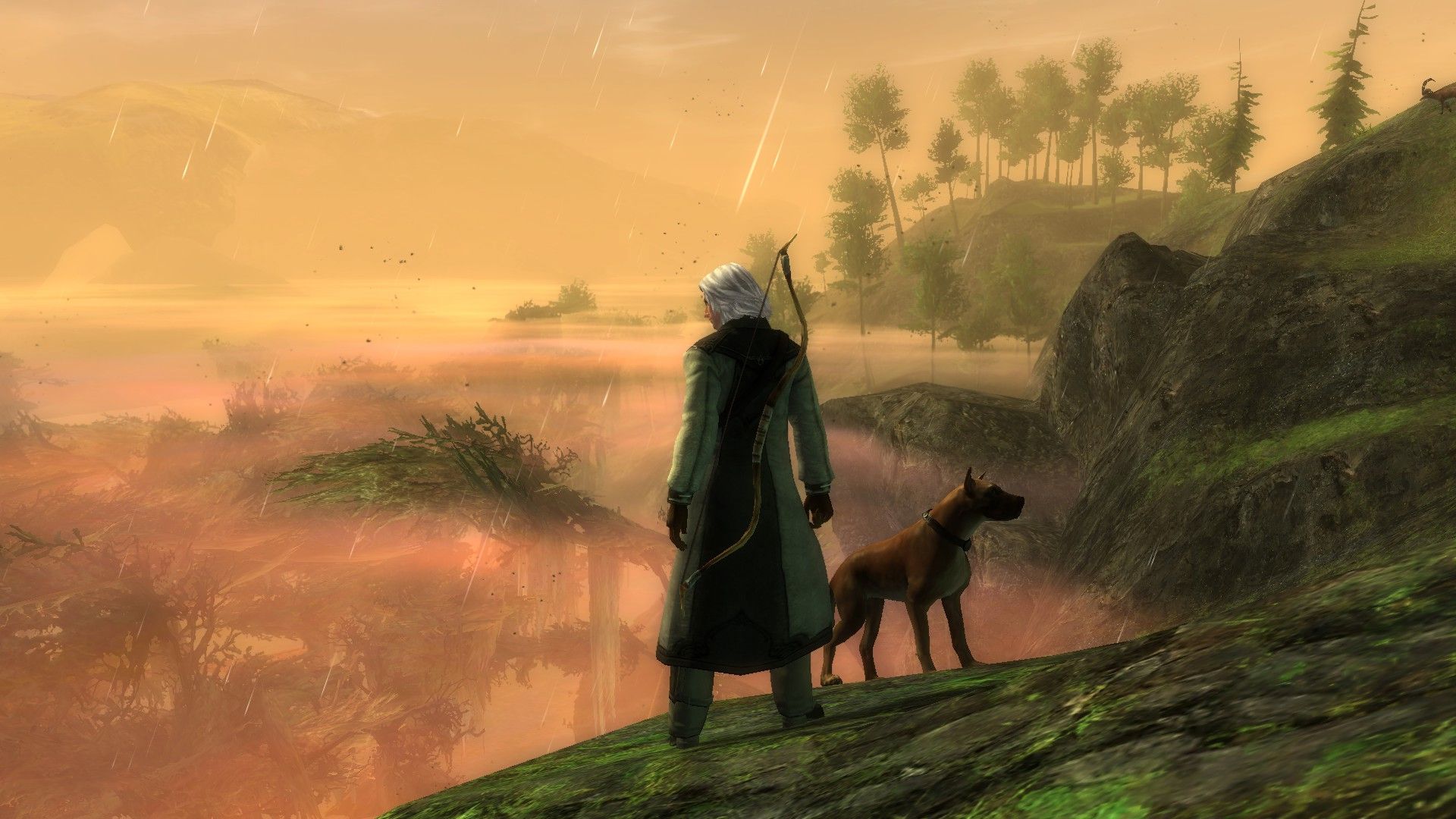 The atmosphere of the game is often very different as well. When you first start a freshly launched MMO, you're on a level playing field with the people you're sharing the server with. Everyone's learning about the game at the same time, and this usually results in people being helpful and responsive in the chat. But come into one late and you might get the odd helpful person, but mostly a wall of silence, except for people advertising guilds and selling stuff, or weary veterans chatting amongst themselves. You can't beat the buzz of a new MMO.

So the lesson is: don't reinstall old MMOs, because it's never as good. These aren't just games you remember—they're snapshots of who you were and the people who were around you at the time. You might be able to do the same quests and visit the same places, but it'll never be the same experience. It's a shame the MMO genre is all but dead in this world of service games, despite a not entirely successful attempt by Amazon to revive it with the uninspiring New World. But at least there are no more worlds to disappoint me when I return a decade later.