As Dungeons & Dragons continues to grow in popularity, more people are exploring the different ways that they can get involved in table-top gaming. Satine Phoenix is well-known among players as D&D community manager, Dungeon Master in Sirens of the Realms, and other projects.

Gary Con XII, the annual game convention celebrating the life and works of Gary Gygax, was recently cancelled due to Covid-19 concerns but still went forward online, and so too did Satine participate in panels through a virtual forum. She also took some time to speak to TheGamer with tips and advice for how to take your roleplaying game to the next level, whether someone is a veteran of the genre or only now dipping their toes into the world of fantasy. 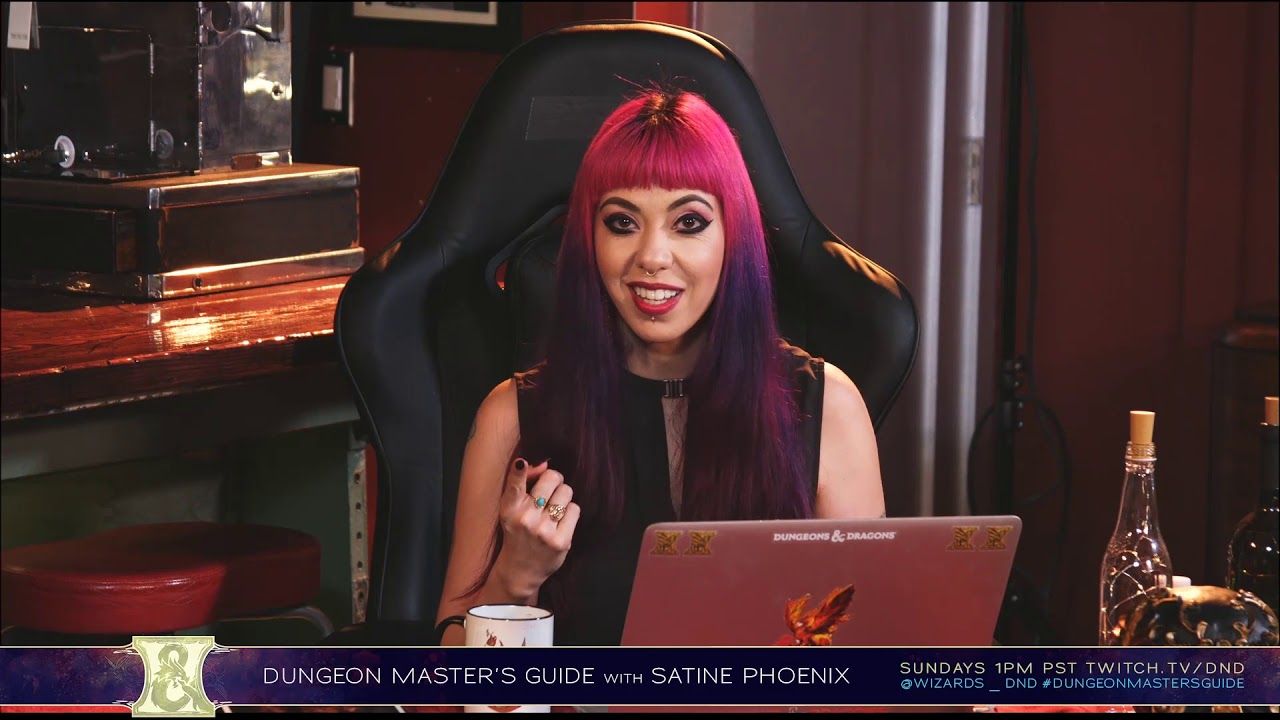 Finding Friends While Stuck At Home

Now more than ever, people are finding themselves with an abundance of time and looking into how they can get into the world of roleplaying games. Whereas decades ago, one needed to go out and buy a player’s handbook or know others who played, there are far more resources available now.

“The internet is overflowing with various ways to jump into Tabletop gaming!” Satine says. “Facebook Dungeons & Dragons groups, Meetup.com groups & DnDBeyond.com forums are one way to start. There is a term we use called LFG: Looking for Group. You can find groups from all over the world to play with virtually in a number of online gaming communities.” This means within little time one could find themselves an eager group of players to join online and begin an adventure. 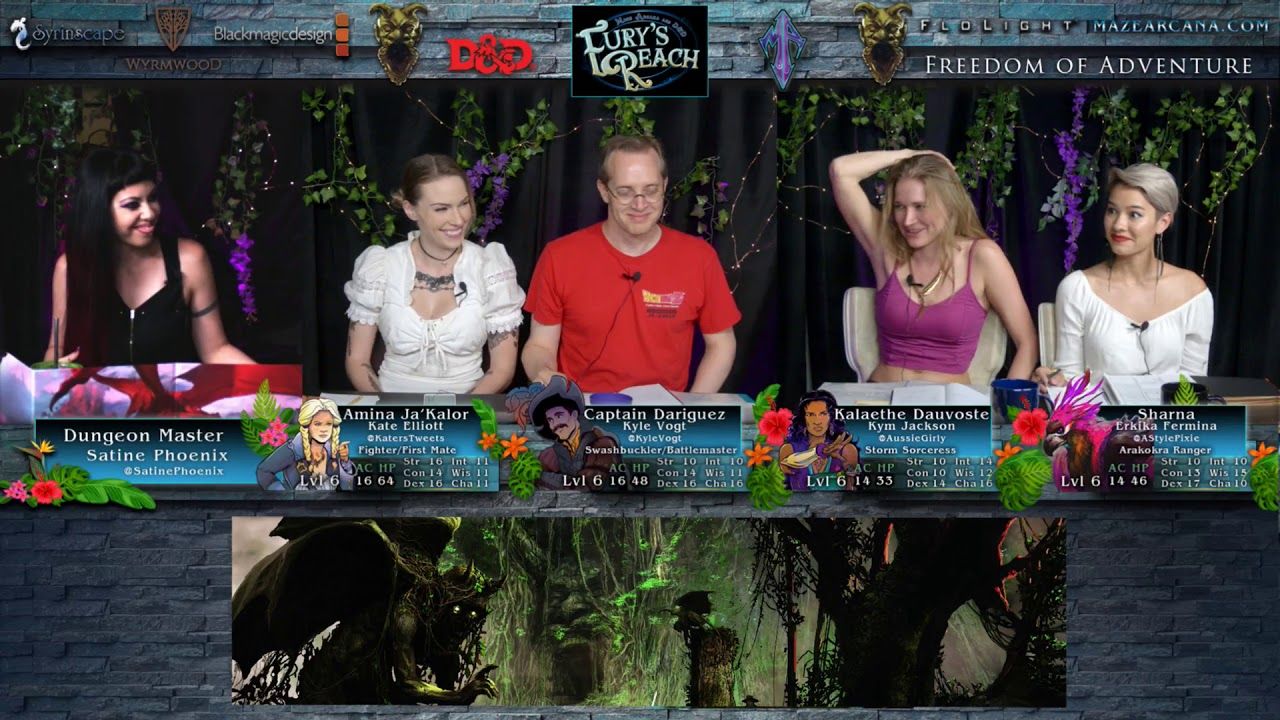 Another way to find people with similar interests is through Discord or other fan forums, “My Gilding Light Discord channel is how some people find groups of like-minded individuals. If you’re a fan of any online streamer or stream, they probably have a community forum/discord/group you can join to start the discussion.”

Getting Into Table-Top Roleplaying Games For The First Time

While there are several ways to find players, some may still be intimidated by the vast amount of information that exists, and no one can blame them. Dungeons & Dragons may be the most iconic game, but there are so many choices like Pathfinder, Blades in the Dark, Bubblegumshoe, Star Trek Adventures, Dungeon World, Starfinder, and many more. 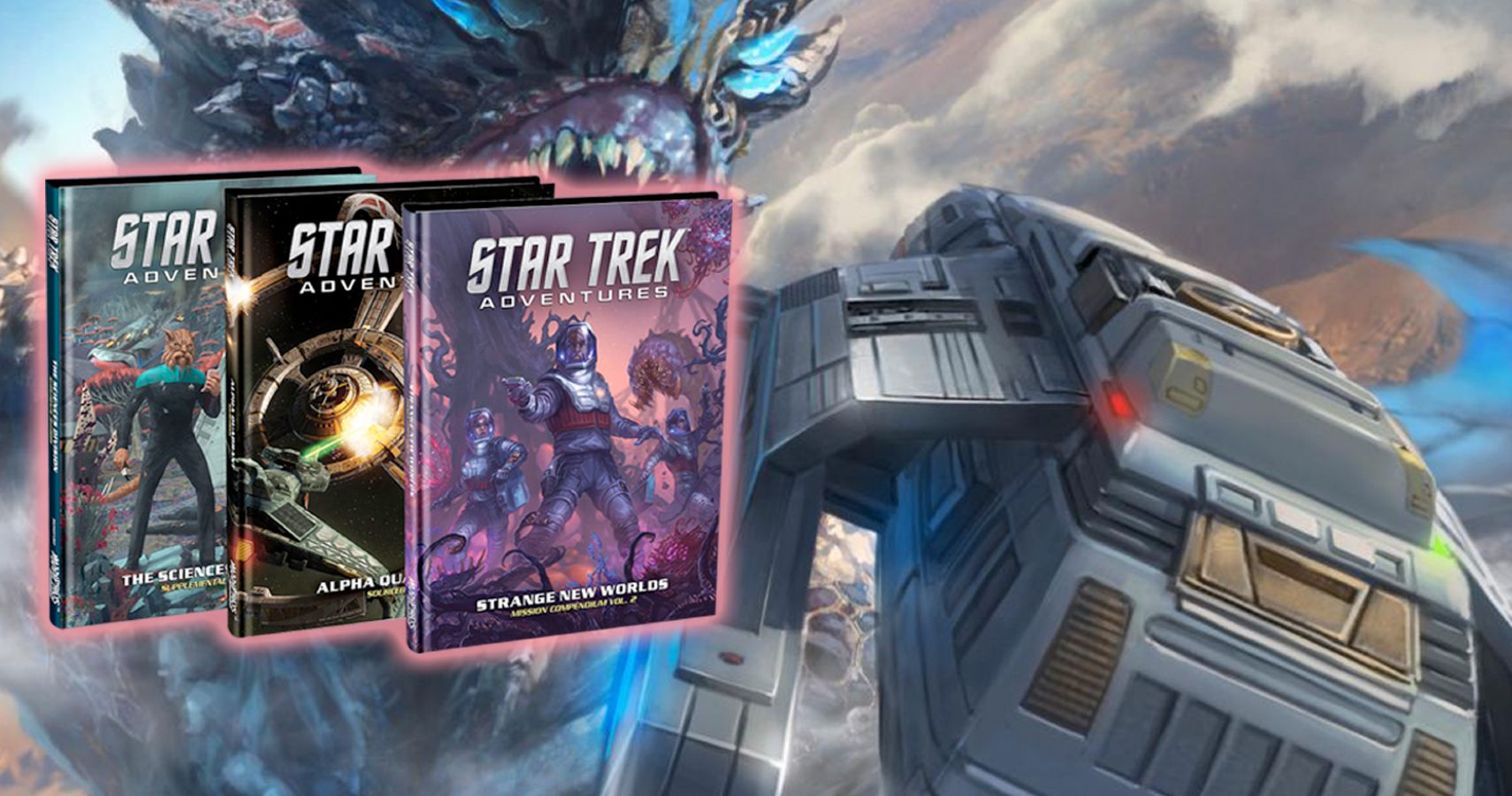 Rather then try and learn everything, the best move is to dive right in, “I run coaching sessions on my Patreon in order to help people jump into gaming or dungeon mastering,” Satine begins, “It’s really important to remember that you don’t have to know how to play to start playing. Any Game Master will be able to guide you through character creation and how to play.”

How To Create A New Or First Character 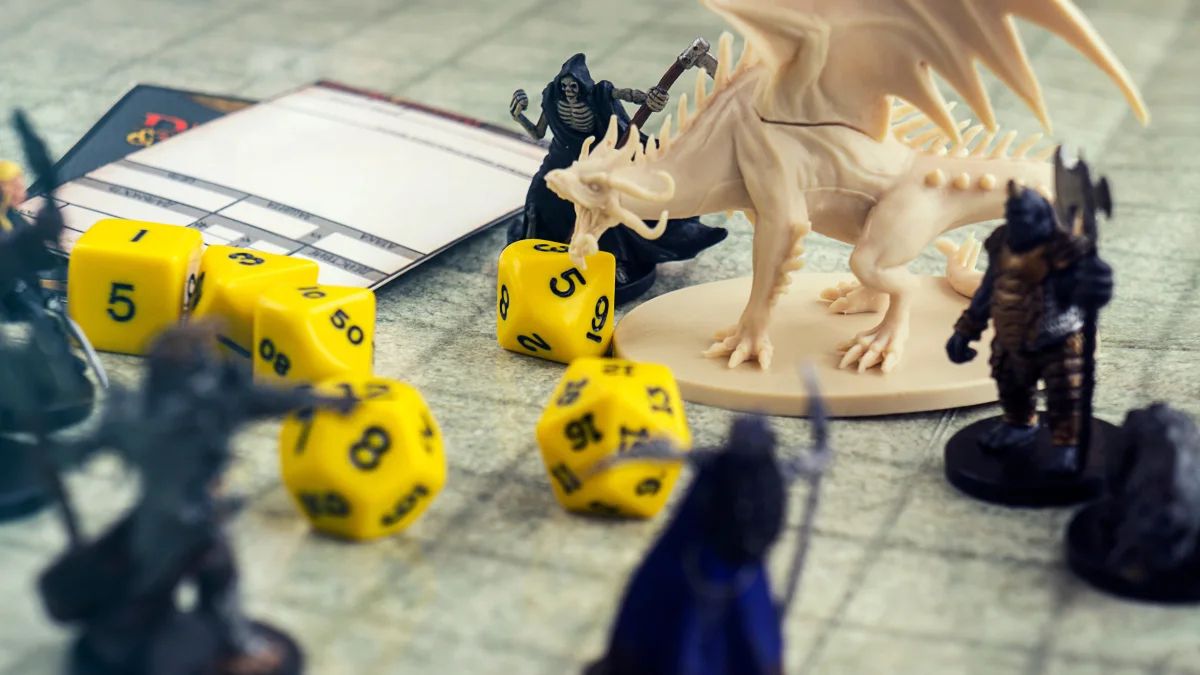 However, above all else, Satine wants players to remember that they are not playing a single player game with the goal of winning above all else, “I like my players to keep in mind that of all games, Dungeons & Dragons is not a competitive game, it is a cooperative game. When making your character come up with a reason that they would want to be a part of an adventuring group.” Overall, working together is a main theme of Satine’s groups.

This principle extends throughout her gaming sessions, limiting the potential of extreme destructive behavior by players, “I don’t allow PVP aggression in my groups so come up with a reason to get along with your fellow players,” Satine says. However, apart from that one specific exclusion, everything else blends towards a playstyle of group cohesion with a list of rules used often, including:

Beyond that, it really does boil down to picking something and diving into the action. The first character and campaign may not go as a new player might expect, but it’s excellent practice for the next adventure, and the next. Above all, it’s important to keep in mind what Satine says about embodying a “us” and not an “I” mentality. Think of your party as a team, and everyone wins when working together to accomplish a goal.

In the end, there is no wrong way to go about exploring the vast world of table-top roleplaying games. With social distancing becoming a permanent part of life for the time being, now is a great time to find a game one likes and meet some new virtual friends to go on an adventure! 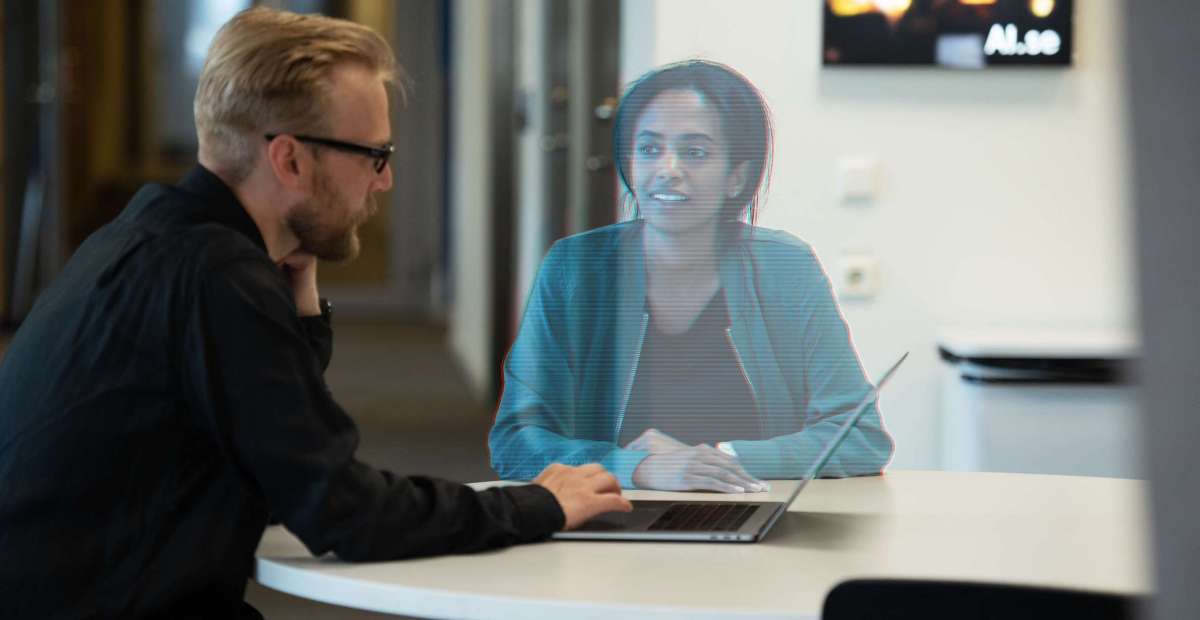 The dematerialized office can help enterprises prepare for the “next normal” 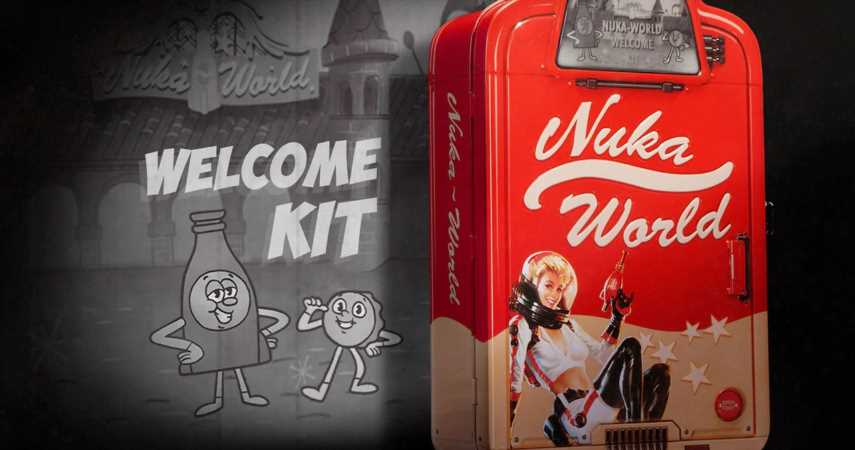 Check Out This Nuka-World Welcome Kit From Doctor Collector